From unexpected sightseeing in Alexandria, Egypt, to spending several years in Argentina when he thought he was going to be there for just a couple of weeks, Luiz Klecz has been around the world with some interesting career turns.

The general counsel for InterCement, he’s helped the Brazilian company grow globally for more than 18 years, in roles he wouldn’t have anticipated when he earned his law degree. 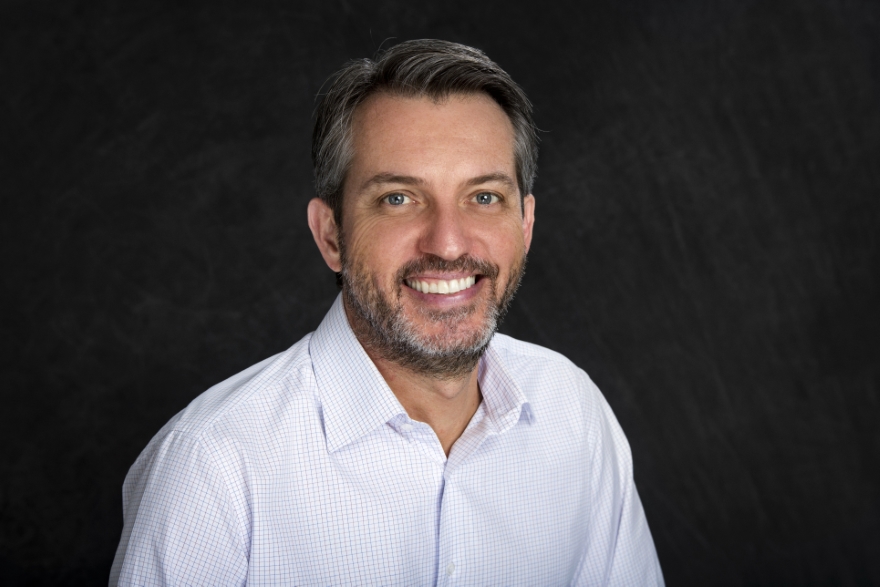 Now, Klecz ensures InterCement complies with Brazil’s new data protection and privacy laws. He says learning new facets of law while applying his expertise as a business partner have made for a rewarding career.

“I’m very proud and thankful for having been part of the growing of the company,” Klecz says. “It’s a gratifying privilege to be respected as a corporate lawyer, to be here and have people follow my advice.”

Americans are accustomed to seeing cement arrive in a giant mixer, but in Brazil, it most often comes in bags. Providing it that way has made InterCement the second largest cement provider in Brazil, he says.

Klecz has been part of that growth, hired for his M&A expertise in 2002. That work is how he came to Alexandria. It’s also how he moved to Buenos Aires as a newlywed in 2005, staying there for years after being told he would only be needed for a few weeks. In addition, Klecz has learned to speak Spanish instead of his native Portuguese. 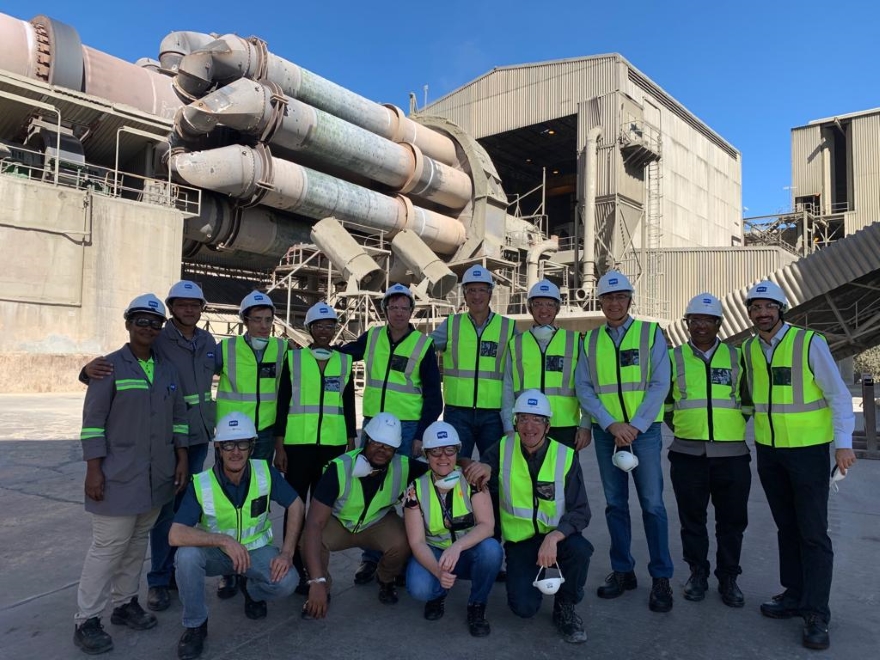 He is back in his native São Paulo now, ensuring InterCement complies with the Brazilian data protection law known by its LGPD acronym. Enacted in 2018, with enforcement since September 2020 and administrative sanctions beginning in August 2021, LGPD is a measure that can bring enormous changes to companies, Klecz notes.

Unlike data privacy laws passed in the U.S., LGPD requires companies using any personal information to exhibit compliance—as opposed to only if a complaint has been filed. As Klecz explains, companies need to assess operations, map out weak points and create the framework to establish the law is being followed.

Then there’s the training, top to bottom, in every company—a task made all the more challenging because the COVID-19 pandemic has led to so many people working remotely. Though training may be daunting, noncompliance is costly. Penalties can reach a maximum of 2 percent of a company’s Brazilian revenue, up to 50 million reals per incident—that’s almost $9.4 million in U.S. dollars.

Because he’s acutely aware of how private information and data has been misused, Klecz is an enthusiastic LGPD supporter.

“No one’s private data should be made public or used for the wrong reasons,” he says. And, as are other in-house attorneys, Klecz is keeping close watch on efforts to reform Brazil’s tax laws, as well as on the environmental, social and corporate governance requirements, which could create challenges as daunting as LGPD compliance, he adds.

Raised in a family of professionals—his father is an engineer and other relatives are doctors, Klecz says he always wanted to study humanities. However, he understood a law degree would lead to better job opportunities, including in a law firm or in corporate law, or as a judge or prosecutor. So in 1993, he earned his law degree from the Universidade de São Paulo.

Little did he realize how far flung his career would be, though, Klecz admits. If someone had asked him 20 years ago, he would have said he expected to be a partner or owner of a law firm.

Instead, in 2002 he became a legal manager at Camargo Corrêa Cimentos, the company that’s matured and expanded to become InterCement. Klecz was named general counsel in 2011. While at the company, he also attended an MBA program at Universidad del CEMA in Buenos Aires in 2008. 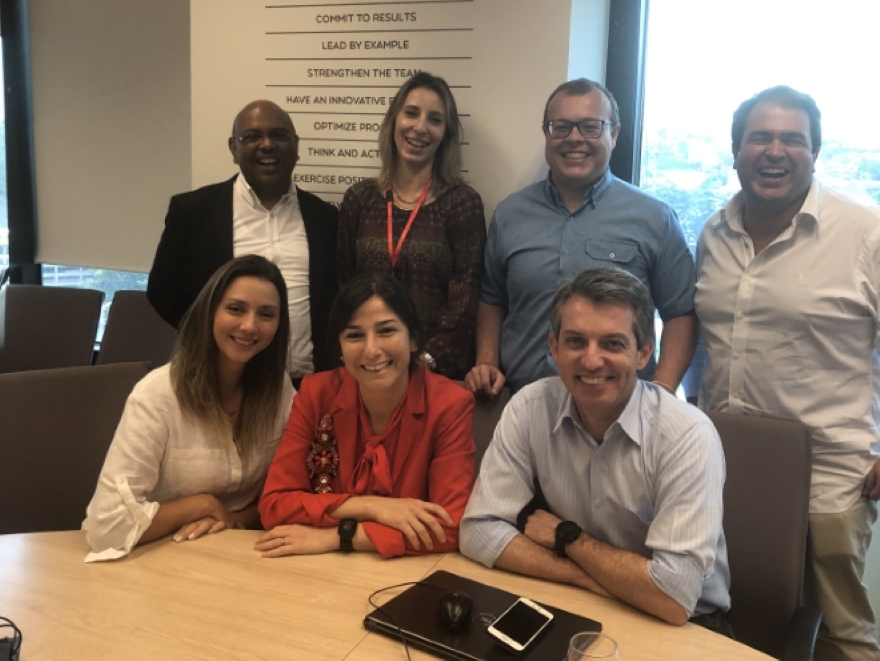 In many ways, his personal growth has matched his professional growth, and continues, even as he works remotely. During the pandemic, he began to play guitar again, but says learning the ukulele has been even more enjoyable.

Once a cigarette smoker, Klecz is proud to have kicked the habit in favor of running. Though he’s endured some injuries, he enjoys running in Ibirapuera Park nearby his São Paulo home. He has reached a time of retrospection in his life, and if his legal career has not followed the path he imagined at the start, it’s taken him down a very good road.

“The law is the law, but with an open mind it can connect to business through creativity and critical thinking,” Klecz says. “When I look back at the challenges I’ve taken on in life, I feel pride, humility and the desire to race all the way to the finish line.” 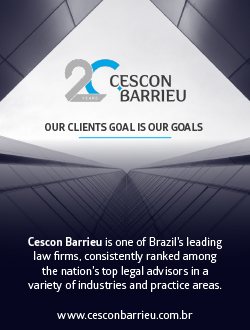