A general counsel charts the double helix of science and law

Sometimes taking the path you never expected can bring you exactly where you were meant to be.

Such was the case for Barbara Ruskin, who after reading an article in Scientific American, signed up for every neuroscience class she could in college. The former high school musical actress hadn’t planned to study science, but her interest in the human brain was hard to ignore. 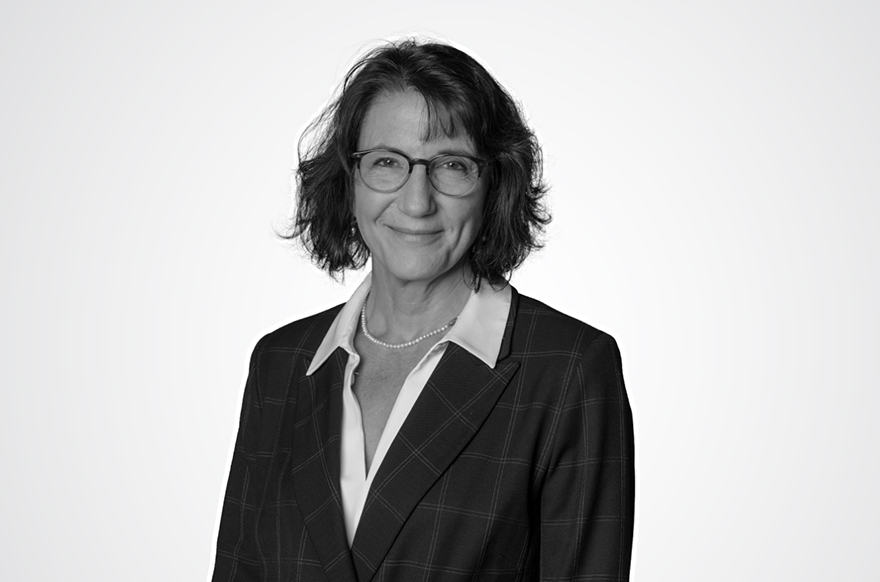 After completing her undergraduate degree, she went to Harvard, where she earned her Ph.D. in biochemistry and molecular biology. She became known as the “RNA queen of the 80s” in her circle after publishing her research in scientific journals, but after a few post-doctoral years, the world of academia wore her out.

Ruskin knew one thing for certain—she wasn’t interested in “the business of science” or in becoming a lawyer. But one thing led to another, and she has her law degree, has owned her own firm and is now the senior vice president, general counsel and chief patent officer for Silence Therapeutics, a biotechnology company.

The intersection of science, law and business—a place Ruskin never expected to be—is now her domain.

“I just meandered and worked hard and followed where my path led me,” she says. “I tell young people now that it’s never too late to change careers or that they’re not qualified enough to try something new. You have to follow your heart.”

Silence Therapeutics is named for its mission to silence diseases passed through mRNA, the messengers of genes carried by ribonucleic acid in our bodies. When the human body needs to make new proteins, it uses the genetic blueprint of DNA to make messenger RNAs that carry the genetic information out to where proteins are made in the cell.

According to Ruskin, the process can go awry when diseases develop in the body and too much of the genetic message is made. The drugs developed by Silence Therapeutics aim to “turn off or dampen the messages from certain disease genes,” Ruskin explains. 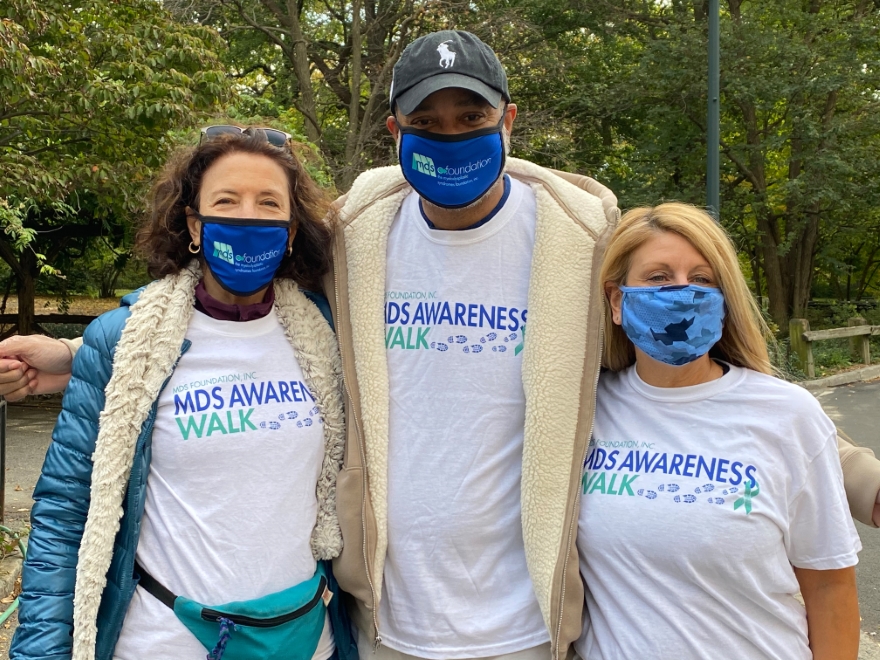 Silence Therapeutics was founded in Germany, where it still operates, and is headquartered in London. As of January 2020, it has a U.S. office in New York City, a move facilitated by Ruskin.

Ruskin started consulting for Silence Therapeutics in May 2019 and had it as a full-time client by September. When management executives started talking about how they’d have better investment opportunities in the U.S., Ruskin piped up.

Ruskin, who’s the company’s first general counsel, incorporated Silence Therapeutics in the U.S. and founded an office in Manhattan, where six people now work, including the CEO and CFO. The COVID-19 pandemic has everyone working remotely now, which Ruskin is used to since she’d been doing that as a consultant.

Despite the pandemic, Ruskin has had success with the company, including helping it land a NASDAQ listing in September. She says the process was “all paperwork night and day” while negotiating agreements and working with outside counsel to get the listing.

Being in-house counsel for Silence Therapeutics is exciting for Ruskin because she gets to be more involved behind-the-scenes of a biotechnology company.

“In-house, I like that I get the full perspective of the business,” she says. “I like being on the executive leadership team and getting the big picture.”

The past few years, Ruskin has helped secure multiple partnership deals for the company. Recently, Silence Therapeutics has been working with the pharmaceutical company, AstraZeneca, on targeting genes associated with cardiovascular and kidney diseases. It’s also been working with Mallinckrodt Pharmaceuticals, an American-Irish company, to find ways to suppress proteins to modulate the immune system. 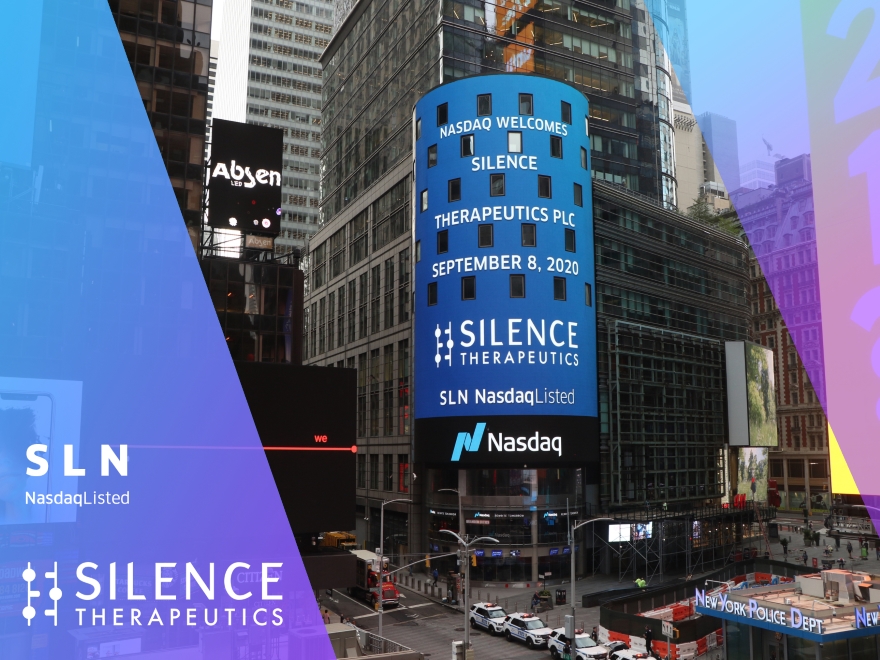 “I’m right back in the sweet spot of where I was in grad school,” Ruskin says. “I’m just super excited to be in a similar field decades later and apply all this technology to design safe and effective drugs.”

With a full year in her role, she’s ready to spend more time building Silence Therapeutics’ patent portfolio and expanding her legal team. Another big goal is to grow public awareness of the company in the U.S.

Ahead of the curve

Although she left academia and became a lawyer, Ruskin has never truly left the world of science. She worked as a patent agent in the early ‘90s despite thinking she wouldn’t enjoy law and was surprised by how much she loved it. She was working on intellectual property issues for Fish and Neave, a firm in New York, where she “got to be cutting edge again.” 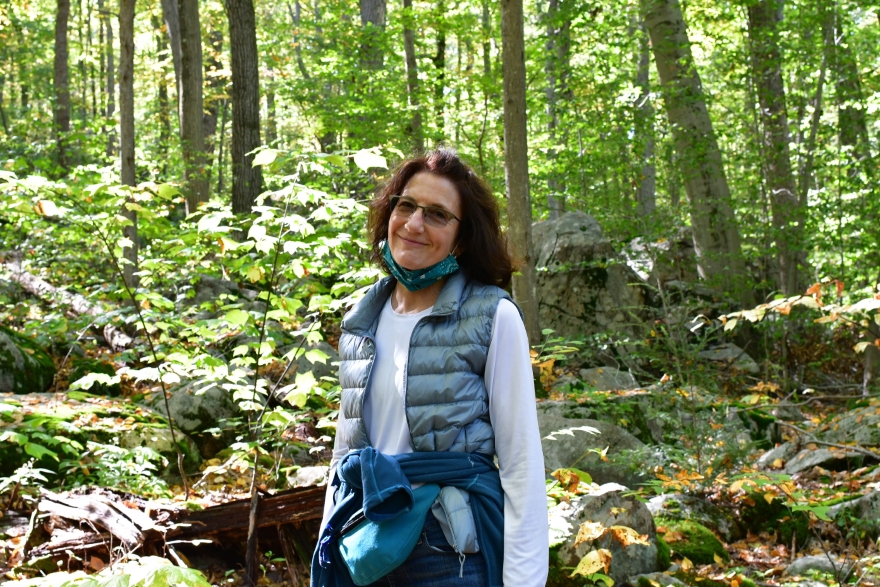 Determined to learn more about intellectual property law, Ruskin started going to law school at night and got her degree at 38 years old. She was made an associate at Fish and Neave, where she stayed for over a decade before being made partner at its acquiring firm, Ropes and Gray.

While she loved having large pharmaceutical companies and investors as clients, Ruskin wanted to work with biotechnology start-ups and decided to start her own firm. From there, she worked in-house at biotechnology firms as general counsel and chief patent officer before landing at Silence Therapeutics.

“Silence is by far the best company I’ve worked for,” she says. “There’s an incredible level of energy and exuberance, and we’re always working together to solve problems.” 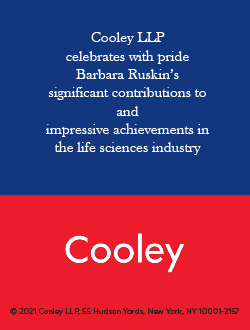 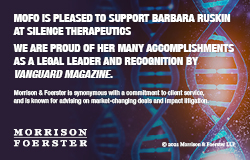