Working for a company that’s been doing business in her country for almost 90 years, one might expect Vanessa Vilar, Unilever’s general counsel for Brazil, to help conduct business as usual. 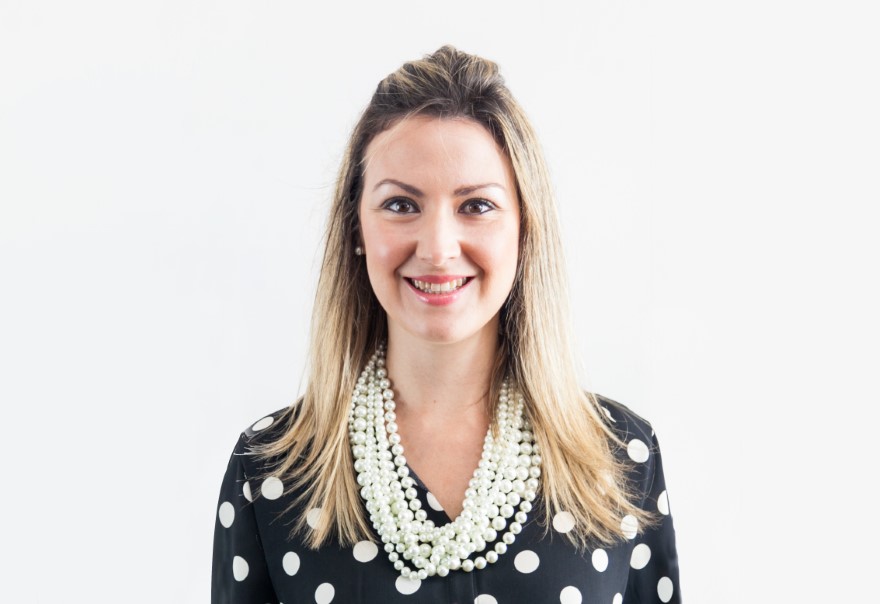 However, that’s hardly her style or intent as she directs contract management, protects brand names and intellectual property, and oversees M&A and litigation for the multinational company’s Brazilian operations.

Unilever’s Brazilian history dates to 1929, about 30 years after the company was founded in England. Among the personal care and food products made and distributed in Brazil and Latin America are Omo, Dove, Clear shampoo and Hellmann’s mayonnaise, as well as Mãe Terra organic foods and the recently launched Cafuné line of pet care and grooming products.

Vilar’s work covers all legal aspects of Unilever’s operations and also comes under a new umbrella of compliance thanks to recent changes in Brazilian law.

“We’re transforming the legal department to fit in the new normal,” Vilar says. “Our legal functions need to be ready and act as a true business partner. It’s fun; I can’t say my days are boring.”

Enacted in 2018, the General Law for the Protection of Privacy draws from the General Data Protection Regulation passed by the European Union in 2016, giving Vilar a ready template for her compliance efforts.

The LGPD, as it’s known in Brazil, applies to people or legal entities that process the personal data of people living in Brazil, excluding private and noneconomic purposes, journalistic or artistic purposes, or in cases of national security. 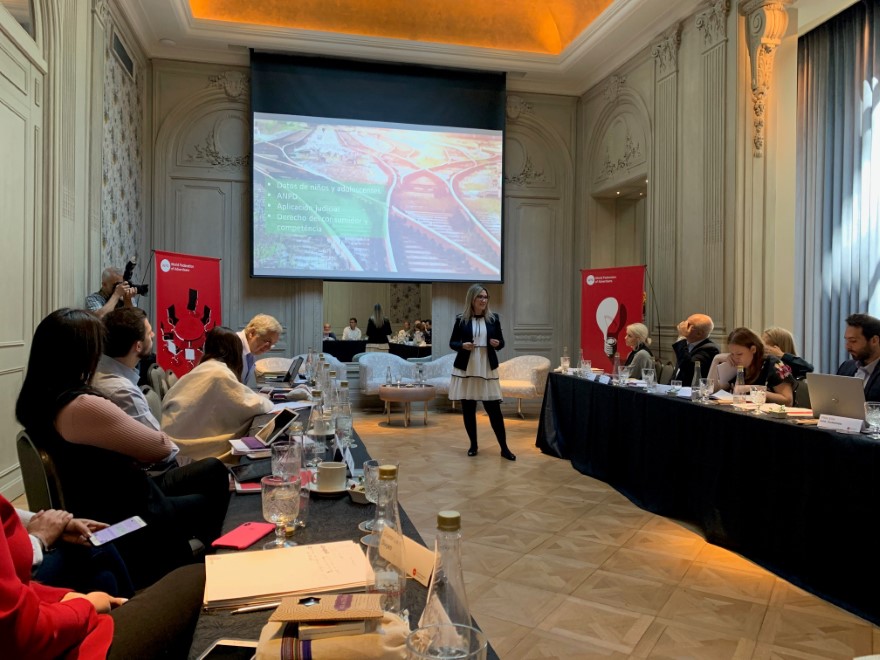 From the time it was enacted, Vilar has been responsible for reviewing the law and how it impacts Unilever’s sales, contracts and consumer practices. She took a sooner rather than later approach preparing for it, but those preparations and training only work with a buy-in, she notes.

“It needs the engagement of all our stakeholders and senior management,” she explains. “It’s impossible for legal to ensure compliance alone; we must increase the culture of privacy in the company.”

The changes brought by the new privacy laws offered some consistency, which was not always the case in dealing with COVID-19. From the start, Vilar says she and the Brazilian executives learned a great deal from how their peers in China and Italy continued to work through the pandemic. Unilever already had strict hygiene and safety protocols in place, and with the pandemic the company reinforced those rules to create policies that were stronger than those mandated by the Brazilian government.

Because Unilever had already developed policies allowing employees to work from home several days a week, it had the procedures and needed IT security in place to protect them—while ensuring business continuity, Vilar adds. 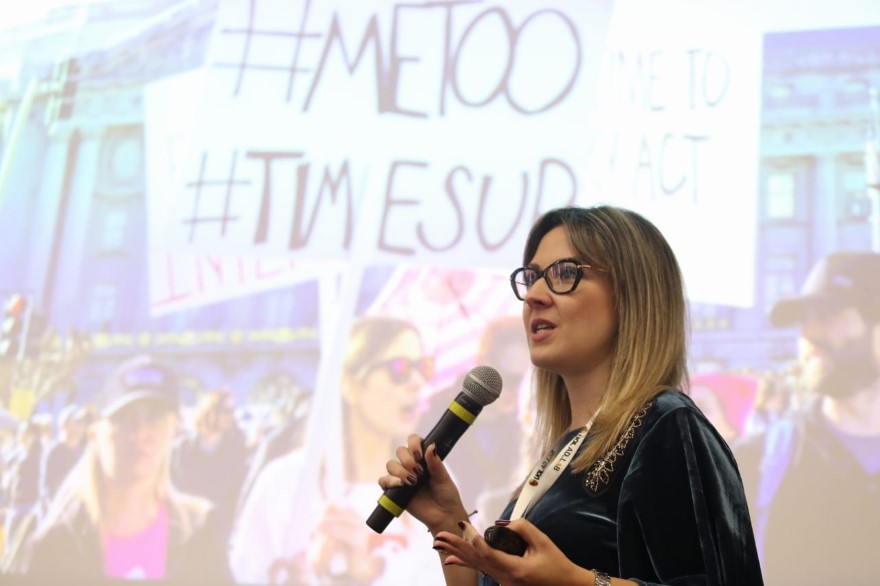 She also worked with HR on a set of “golden rules” governing remote work. Office staff were allowed to take company chairs and computers home, and virtual meetings are avoided between noon and 1:30 p.m. so employees can cook, eat and spend time with their families. Meetings are not scheduled on Friday afternoons—those are set aside for organizing and tidying up workflows with an end to the day at 4 p.m.

Meeting the federal, state and local regulations for COVID-19 has been more difficult. Vilar estimates more than 1,000 new rules were enacted in the first two months after the pandemic arrived in March. Those rules were not only enacted frequently, but sometimes changed from morning to afternoon as they were announced and then contested in court, she says.

It was also very important to reassure the Brazilian public Unilever was continuing to make the hygiene products counted on for pandemic protection, she says. Sales reps stayed in the field as Vilar and the leadership teams created a policy to pay for taxi rides instead of risking their exposure on public transportation.

Upholding and articulating Unilever’s culture of privacy and protection have kept Vilar busy, but not at the cost of advocating for diversity and inclusion at Unilever and other workplaces.

“When I was in law school, even though half the students were women, we didn’t have examples of women in leadership positions,” Vilar recalls. “So I’m proud to be the first woman to lead the legal department in Unilever Brazil history.”

She and the company gathered 24 general counsels from other companies in Brazil that have pledged to promote diversity and inclusion within the legal industry while developing benchmarks to measure progress. Supporting the initiative requires an inward look first, Vilar says, and the company needs to understand its own environment and what steps are needed for improvement. 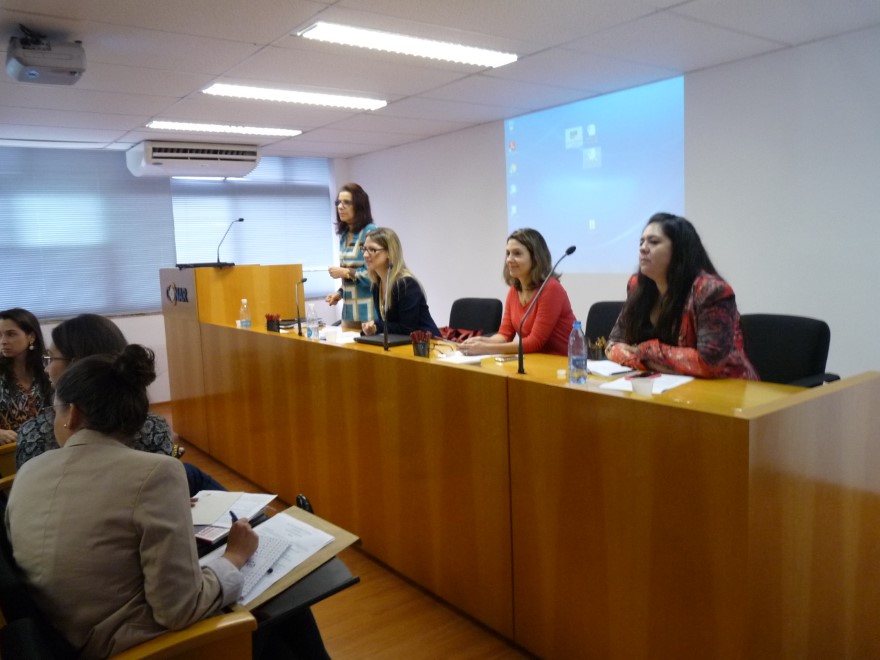 “I feel it is my duty, as the first woman to become general counsel to Unilever BR, to carry this out and impress this to its partners,” Vilar says. “We need to be a reflection of the society we live in.”

Born in Santos, a port city in the state of São Paulo, Brazil, she says a legal career was her destiny.

“My purpose is connected to justice since I was little. I truly believe in justice and human rights,” she notes.

Vilar earned her bachelor’s in law from Centro Universitário das Faculdades Metropolitanas in 2003, and a post-graduate degree in business law from Pontifícia Universidade Católica in 2006, supplementing it with courses in negotiation, corporate law, intellectual property and unfair competition. In 2016, she earned her MBA from Fundação Dom Cabral, considered one of the leading business schools by the Financial Times.

Vilar joined Unilever in 2003 as an intern, becoming regional patent lawyer for Brazil and Latin America the following year. In 2009, she became a regional legal manager, then spent six months in Paris in 2012 as a legal counsel to Unilever’s French legal department.

She returned to Brazil and became a senior legal manager in 2014, a legal director in 2017 and general counsel in 2019. Married and expecting her first child, she adds that her husband has always been a strong supporter as she steps forward in her career.

“If you do your job, study and commit to your values and path, you can achieve anything you’d like to,” Vilar says. 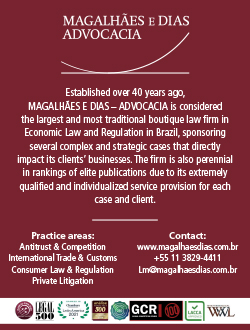