In a 20-year career that has taken her around the world and through a gamut of industries, what’s remained a constant for Adriana Cardinali Straube is her desire to learn and positively contribute to the business. Given the encompassing and international work she’s done, you could say it’s necessary. 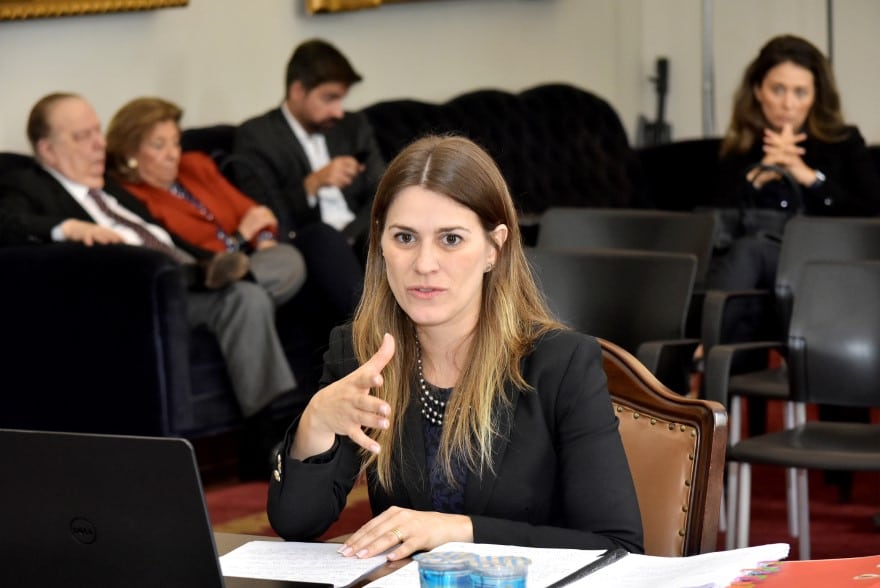 Now the legal director at PepsiCo Brazil, Cardinali Straube is continuing her work with global companies, but currently with more of an inward focus on Brazilian rules and regulations and the company’s local business.

“What’s been very challenging for me is understanding how the organization of the company is structured, how to pull everyone together and how to better address the needs and expectations,” she says. “And that’s what I love about my work.”

As PepsiCo Brazil’s legal director, Cardinali Straube oversees much more than making soft drinks. From Quaker Oats in the morning to the chips for snacking through the day, the company offers more than 20 brands sold all over the world.

Getting to know the food and beverage business was a challenge, she says, one she took to with great enjoyment. Cardinali Straube quickly became involved in key issues and projects in marketing, regulatory, sales and operations. That helped earned respect for the legal department as a partner in business development, she says. 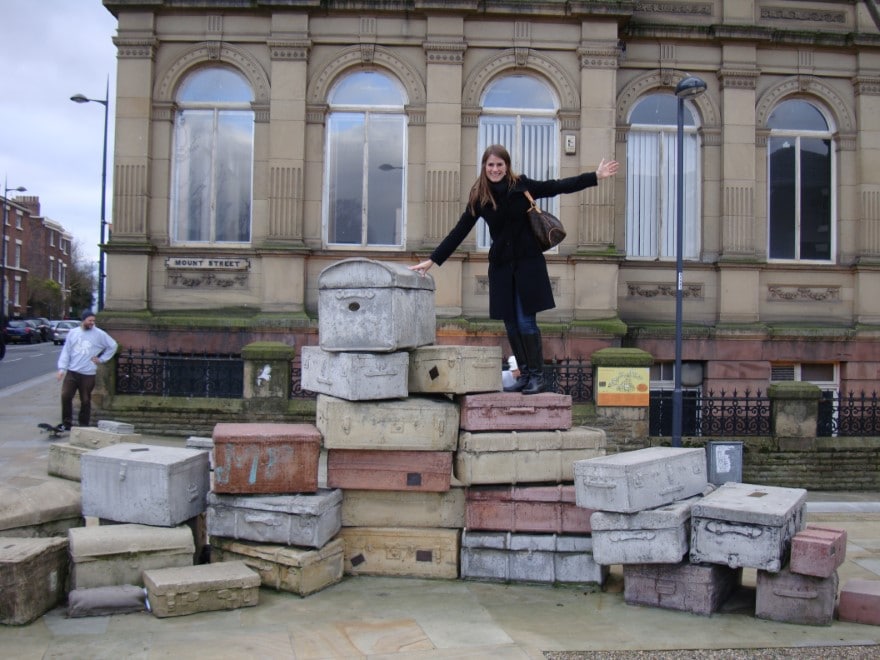 But now there’s a big hurdle for her and her team: a national law focusing on the protection of personal data. It’s similar to the General Data Protection Regulation enacted by the European Union in 2018, though it remains pending in terms of regulation and the structure of the agency that will enforce it.

Similarities between the Brazilian law and the GDPR, according to gdpr.eu, include what’s considered personal data—information that relates to an identifiable or identified person and can’t be shared without consent or legal basis. The laws also give people the right to protect their information.

The Brazilian law differs from the GDPR as it does not set a maximum time limit for when an organization has to report a data breach. The penalties for violating the Brazilian law are also lighter in comparison to the GDPR, as the maximum fine is 50 million reais or $12 million. The maximum GDPR fine is about $22 million. 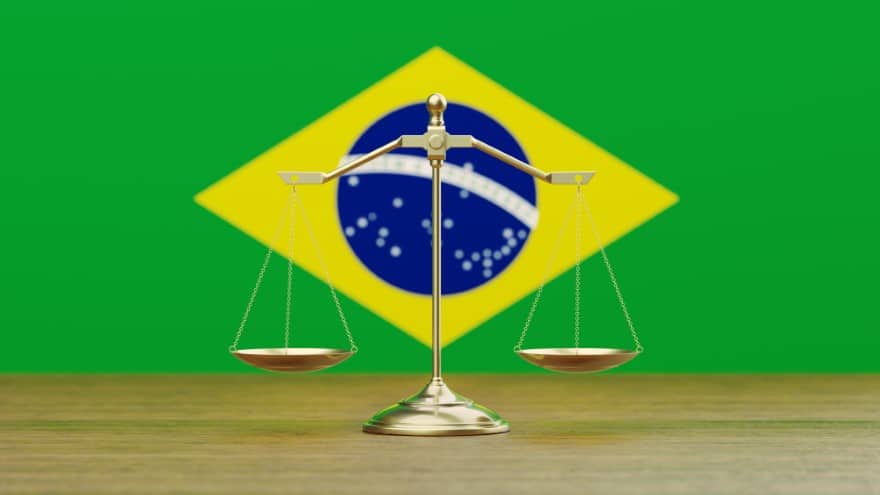 To meet the requirements, Cardinali Straube and her team lead a risk assessment and the strategy for the local data protection program. She is also responsible for rolling out training programs and other related steps.

There are other laws and regulations coming as well, such as those for packaging and labeling. Another challenge is related to the rules on reverse logistics, as Brazil has a complex environmental law framework with concurrent competence among federal and state laws.

The COVID-19 pandemic may have put those changes on the back burner, but the breadth of what PepsiCo offers ensures Cardinali Straube is paying attention to new developments, she explains.

As Latin America weathers COVID-19, she adds, PepsiCo and seven other companies are implementing “Movimento Nós,” a collaborative initiative to assist small businesses in recovering from the pandemic’s economic impacts in Brazil. It’s a program she says uses her expertise in laws about business competition.

Fluent in laws and languages

Cardinali Straube has always been an avid reader and speaks English, French, Spanish and her native Portuguese, so a global legal career has natural appeal to her. 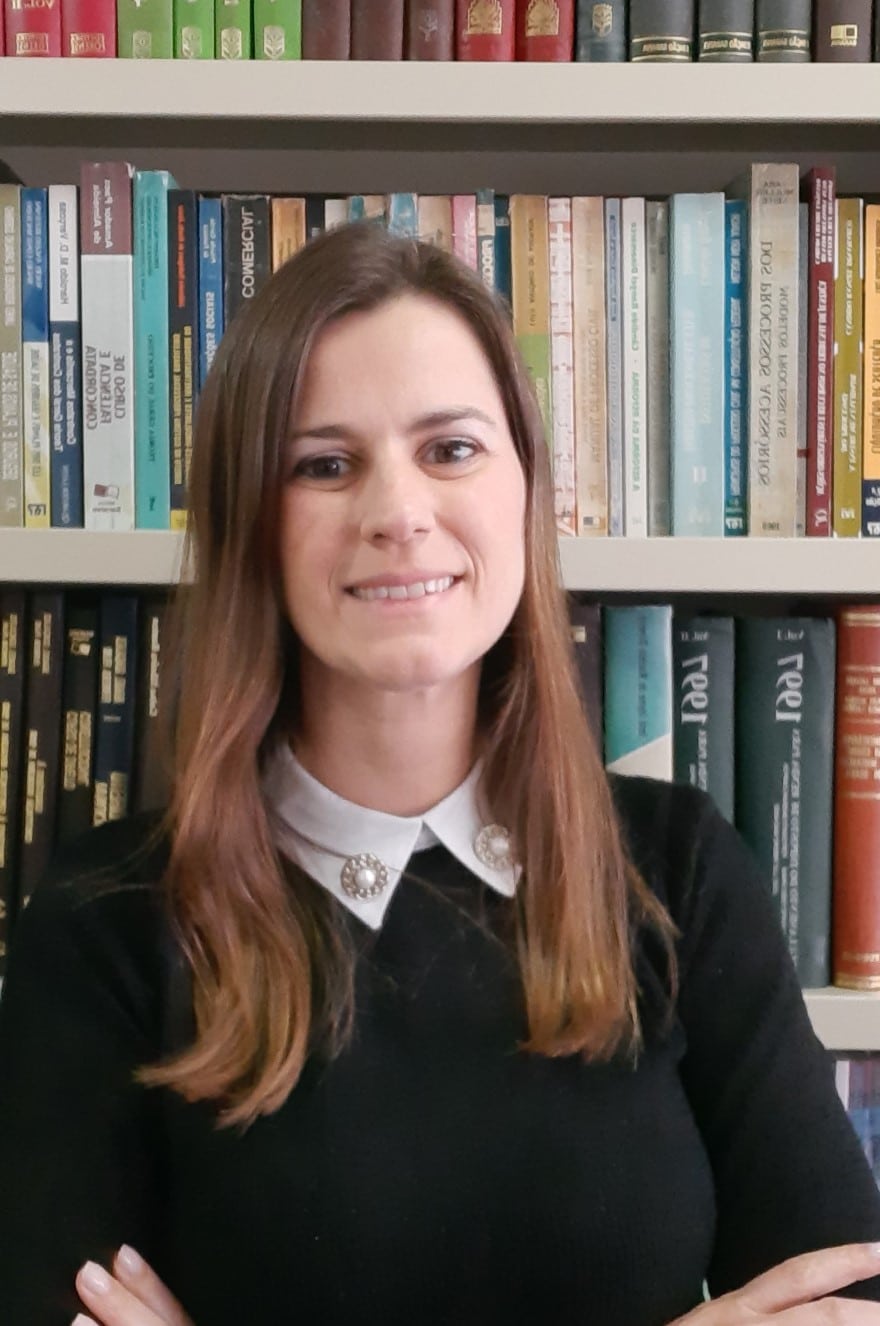 “When I decided my profession, I had a goal to make some difference in society and I believe that being a lawyer could lead me to leave a positive legacy,” Cardinali Straube says.

Her choice also allowed her to see the world and learn about its legal systems. After earning both her bachelor’s and master’s degrees in law from Pontifícia Universidade Católica de São Paulo, she became a visiting researcher and fellow at King’s College London.

During that time, Cardinali Straube also provided legal advice to foreign investors as a senior associate at Cameira Law Ltd. and at Straube Advogados. When she returned to Brazil, she earned her Ph.D. in law from Universidad de São Paulo.

In Brazil, she has brought a broad and general legal knowledge and expertise required to legal departments in numerous industries. From 2010 through 2019, she served in a variety of positions and was ultimately regional general counsel, global associate general counsel and secretary of the board of directors at Votorantim Cimentos.

The author of articles and books, and a frequent speaker at seminars and conferences in Brazil and beyond, Cardinali Straube’s work has been widely recognized. She and her team were honored in the 2020 Latin American Counsel Awards as the Best Legal team in antitrust and competition in the region.

In the 2019 Latin American Counsel Awards, she and her Votorantim Cimentos team were recognized as Best General Commercial Latin American Legal Team. In 2017, she was named the Best Compliance Counsel.

Cardinali Straube is also taking part in two PepsiCo mentoring programs to develop young leaders and says that she greatly values the company’s commitment to diversity, she says.

“I love what I do,” she says. “I love working with laws and the challenge to add value to the business, adapting it to the legal requirements.” 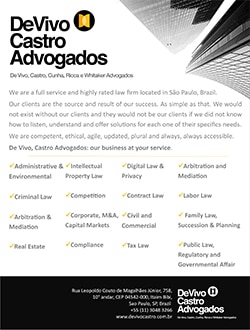