Green bonds and the dedication to renewable energy

With 25 percent of the country’s land marked as wildlife protected area, the Republic of Costa Rica has spent the last decades focusing on green and renewable energy. The country’s been so successful that, according to María Fernanda Esquivel, in 2021, its energy matrix consists of 99.2 percent clean energy generation—compared to 19.8 percent in the U.S. in 2020 per a U.S. Energy Information Administration report. 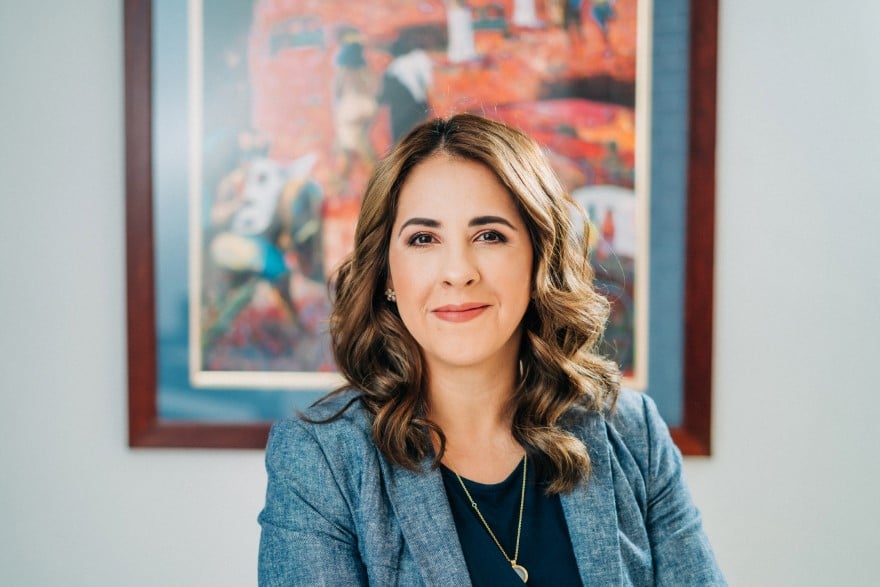 Though not involved with the project, Esquivel says she has similar environmental goals. At Corpoción Multi Inversiones for the past four years, she’s concentrated her legal efforts on supporting the company’s sustainable investments to create a stronger, greener energy matrix in Central American countries and, recently, the Dominican Republic. The company owns CMI Energía, which Esquivel says is a leading renewable energy company in Central America.

“As a legal business partner, my main focus at CMI has been to foresee and prepare for the disruptive changes in the energy market while assessing risks so we can push forward with positive business possibilities,” Esquivel says.

To draw investors, CMI adopted the Green Bond Principles administered by the Capital Markets Association. Esquivel says this adoption wasn’t difficult as CMI had already been focused on renewable energy assets and, according to her, currently prevents approximately 1 million tons of carbon emissions per year. 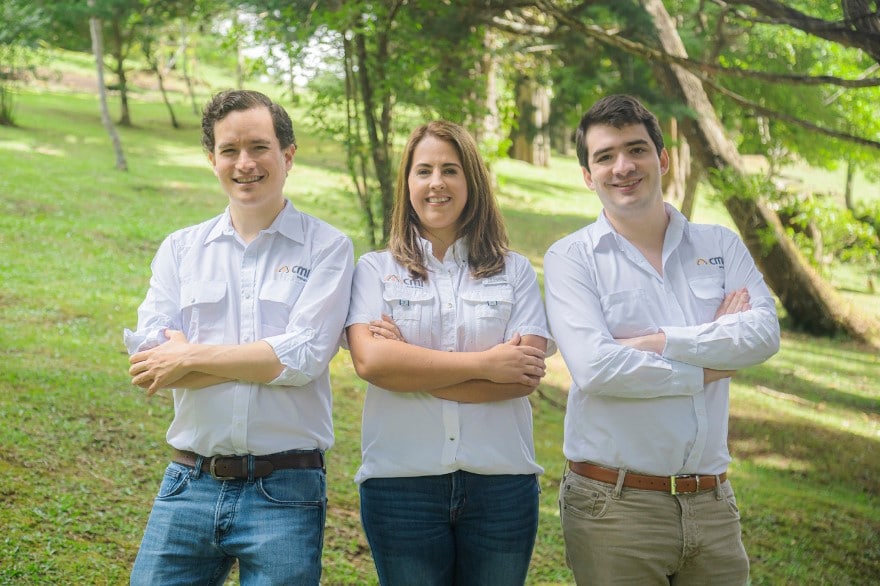 “It should be noted that there was an evident appetite from investors, and we managed to attract five times more than our initial goal,” Esquivel says. “It exceeded our expectations.”

Leading the legal project team for Galileo, Esquivel and her colleagues chose 12 law firms in the region—including its New York law firm—to help obtain and handle the green bonds. She says the efforts of the local firms were essential to completing transactions where the bond assets were located:  Nicaragua, Costa Rica, Honduras, Guatemala and the Dominican Republic.

Esquivel chose firms based either on familiarity—CMI had previously worked with the New York and many of the local firms, for instance—or because the firms were knowledgeable about capital markets or green energy—or both.

“I’m so thankful that our senior legal director, Salomon Vaie, empowered the legal team, giving us the freedom to take decisions and embrace the different legal workstreams involved,” Esquivel says. “We picked outside counsels and resolved nuances with the structuring of collateral for the financing.”

For the Galileo project, CMI’s legal department also had to manage a loan—coming from three participating banks—parallel to the bond issuance. 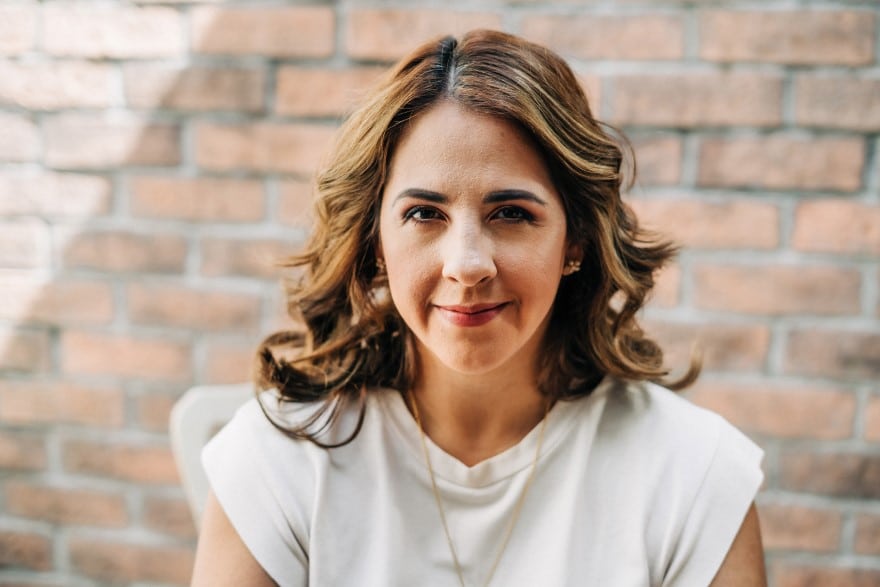 “Maybe the most challenging factor in Galileo was the multiplicity of stakeholders involved and the important number of interactions with legal counsels from multiple jurisdictions,” Esquivel recalls. “We also had to efficiently conduct due diligence and play our role in roadshow presentations and other efforts in the midst of a pandemic”.

Esquivel has been asking questions about green and renewable energy since she was an undergraduate student at the Universidad de Costa Rica’s Law School.

Esquivel´s dissertation as a Juris Doctorate student was on hydroelectric-based energy. Following her graduation, she received a Fulbright Scholarship that allowed her to attend University of California, Berkeley. There, she received her master’s with a specialization in environmental law, energy and clean technologies.

Although Esquivel did receive job offers from New York firms and non-governmental organizations, she returned to Costa Rica, partly due to the requirements of the scholarship but mostly because, according to her, she wanted to further help her country and the region to continue to incorporate renewable energy and green practices. 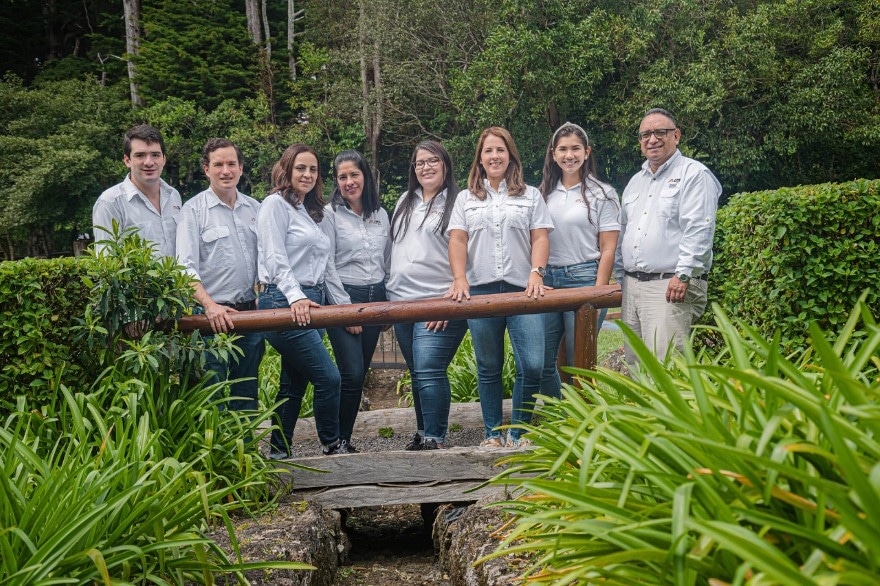 “We’re moving into a new house in the short term, and I can’t wait to add solar panels to our roof,” Esquivel says. “Green energy isn’t just my job; my life and career has been deeply rooted in the importance of renewable energy sources.” 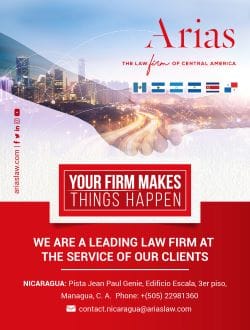