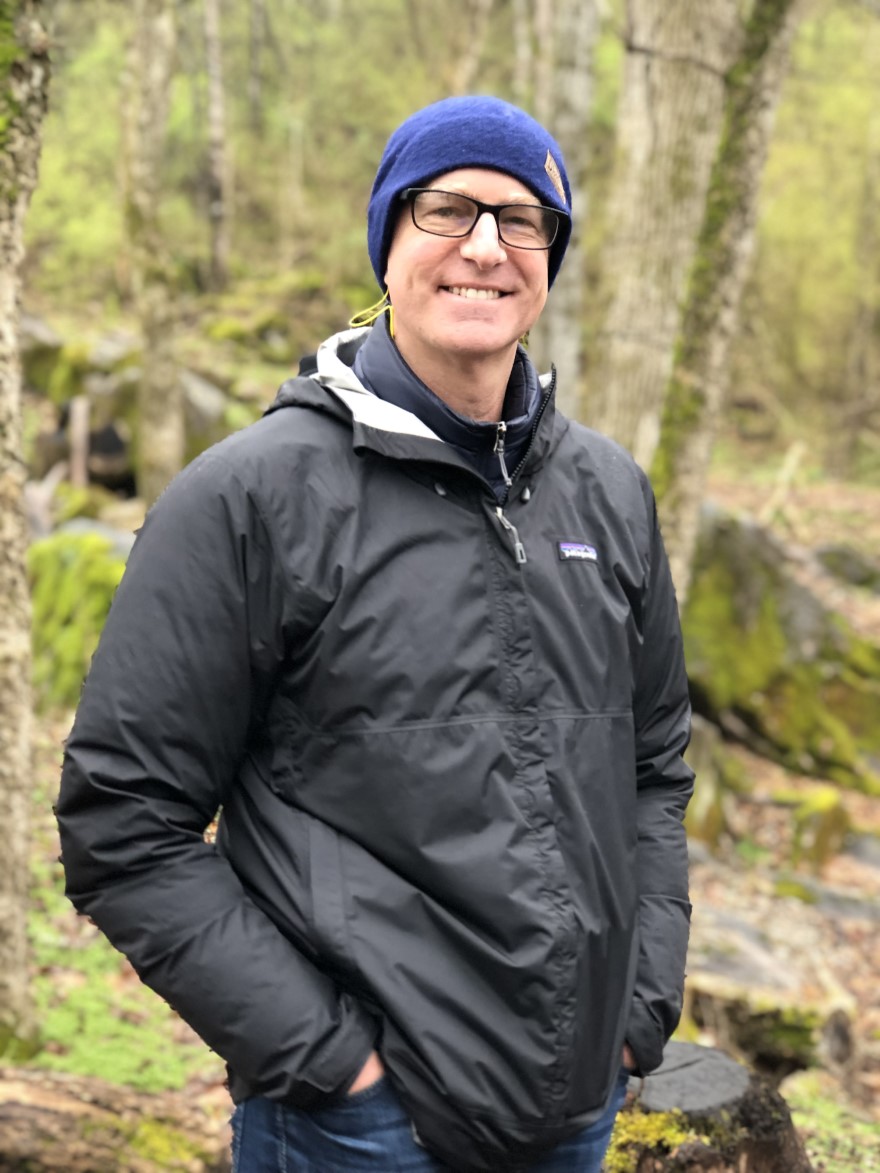 Talk about a pivot: Based just outside of Copenhagen, Denmark, Ørsted has transitioned from fossil fuels to renewable energy in just 10 years—a willing cog in the Scandinavian nation’s trendsetting efforts to go green.

For many years, Ørsted’s predecessor company was one of the most fossil fuel intensive energy companies in Europe. Today, it’s ranked as the most sustainable company in the world (Corporate Knights 2020 Global 100 index)—developing, constructing and operating around 100 wind and solar projects in the multi-hundred-megawatt range.

Since 2006, Ørsted has reduced its own carbon footprint by 86 percent with plans to be carbon neutral by 2025. And Joe Condo figures to be right in the middle of it.

“We are committed to an emissions-free world,” says Condo, the Chicago-based general counsel for Ørsted Onshore North America. “It’s not an image we portray, it’s who we are as a company. It’s an exciting mission for everybody who works here.”

After years of operating primarily in Europe, Ørsted’s goal is to be one of the world’s largest utility-scale energy development companies powered by renewable energy.

Ørsted is the global leader in offshore wind with a nearly 30 percent market share worldwide. Its operations power offshore wind farms in Denmark, the U.K., Germany, the Netherlands and Taiwan, as well as the only operating U.S. offshore wind project off the coast of Rhode Island.

Now the company is making big moves in the U.S. onshore wind and solar markets, with the goal of becoming the first developer to own a “full spectrum” of renewable technologies at utility scale in the U.S., covering onshore and offshore wind, solar PV and storage.

Onshore North America manages onshore wind and solar, including five operating wind farm projects in Texas, one in Nebraska and one in South Dakota, producing a total of approximately 1.7GW.

By way of example, the Amazon Wind Farm Texas, located in Scurry County, includes 110 wind turbines—each more than 262 feet tall with a rotor diameter double the wingspan of a Boeing 787. The company’s largest wind farm, Amazon will generate enough clean energy to power around 90,000 homes. When all projects are operational, hundreds of thousands of U.S. homes will be powered via Ørsted-produced clean energy.

“The renewable energy industry as a whole is certainly growing by leaps and bounds,” Condo says. “We’re looking to take on more and larger projects on the way to building a global company footprint.”

Condo is shepherding his four-lawyer team to help grow solar tech into a staple of American energy. The team handles all legal management of onshore operations including contracts, regulations and compliance. 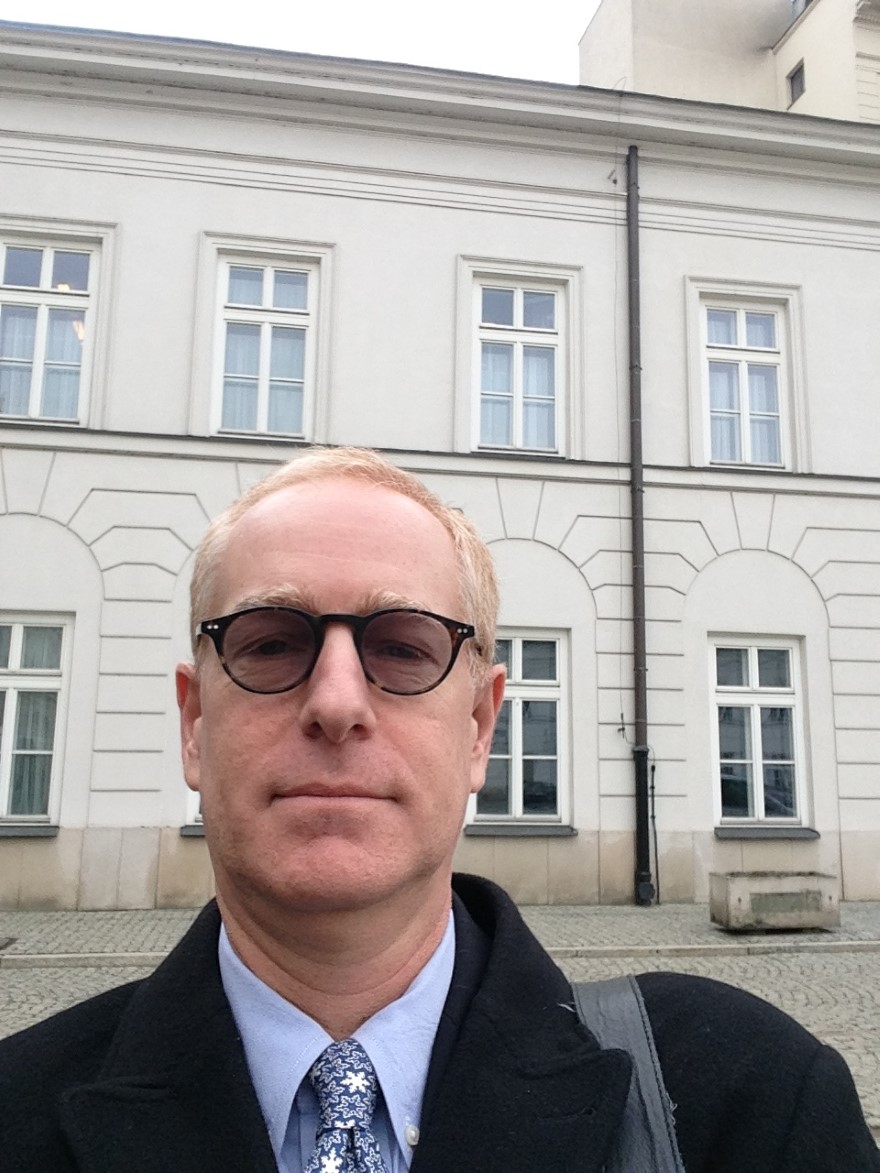 Onshore North America is currently constructing large solar projects in Texas and Alabama. The Permian Energy Center in Andrews County, Texas, is a 460MW facility slated to be operational in mid-2021, at which time it should power around 100,000 homes using 1.3-million solar panels. The facility includes 40MW of storage capacity held in highly advanced batteries using miniaturized solar cells.

Another location, Muscle Shoals in Colbert County, Alabama, will add 227MW of solar energy production for a total of just under 700MW in the U.S. and should be operational later in 2021. The onshore legal team works in tandem with the commercial team on all aspects of the projects, including permitting, construction, financing, procurement of equipment and power offtake contracts.

“The cost of wind and solar just keeps coming down, but you have to stay on top of it,” Condo says. “Projects become more efficient, equipment gets more advanced and you can build in places you couldn’t 10 years ago.”

Condo says the future is bright, though some growth avenues are beyond the company’s control, like electric vehicles.

“The transportation sector is an equal partner with power generation in global efforts to lessen pollution,” Condo says. “Running an electric vehicle on power generated from a carbon-free source is the goal.”

On the brink of success

In 2019, renewable energy supplied 17.5% of utility-scale electricity generation in the U.S., thanks in large part to onshore wind and solar.

The challenge is figuring out which of those opportunities to pursue. That’s a big part of Condo’s work—a natural fit for a lawyer with nearly 30 years’ experience who received his bachelor’s degree from UCLA and law degree from the University of Southern California. 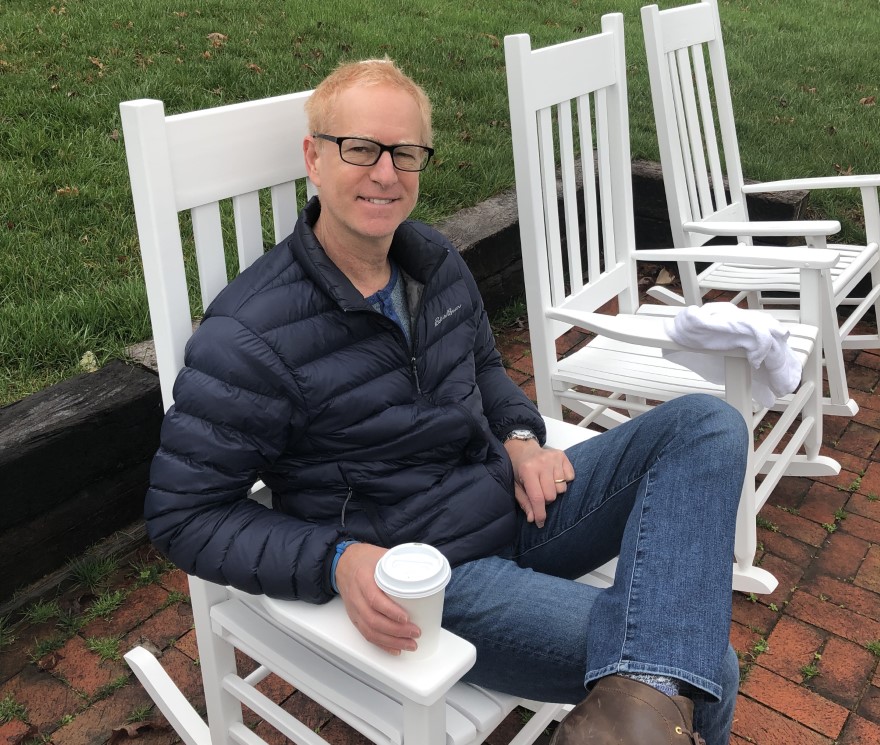 The general counsel at Lincoln Clean Energy when Ørsted purchased the American company in 2018, Condo’s responsibilities changed as the group grew from 20 employees to more than 100. The acquisition expanded business opportunities overseen by Condo using his experience in infrastructure projects, joint venture arrangements, complex commercial litigation management and M&A transactions.

“It’s going to depend where we’re operating and which of those opportunities fit who we are as a company,” Condo says. “We’re working hard to quickly build a foothold here in onshore wind and solar and to make our mark in the U.S. solar industry.”

Being a part of building out the fledgling utility-scale renewable energy industry in the U.S. is important to him, Condo says, mixing the best aspects of Ørsted’s corporate culture and translating them into successful best practices here in the U.S.

Ørsted’s sustainability goals also extend to the company’s relationship with its workforce, as it strives to make sure the more than 6,000 global employees feel they’re part of the overall effort and are excited about Ørsted’s mission. 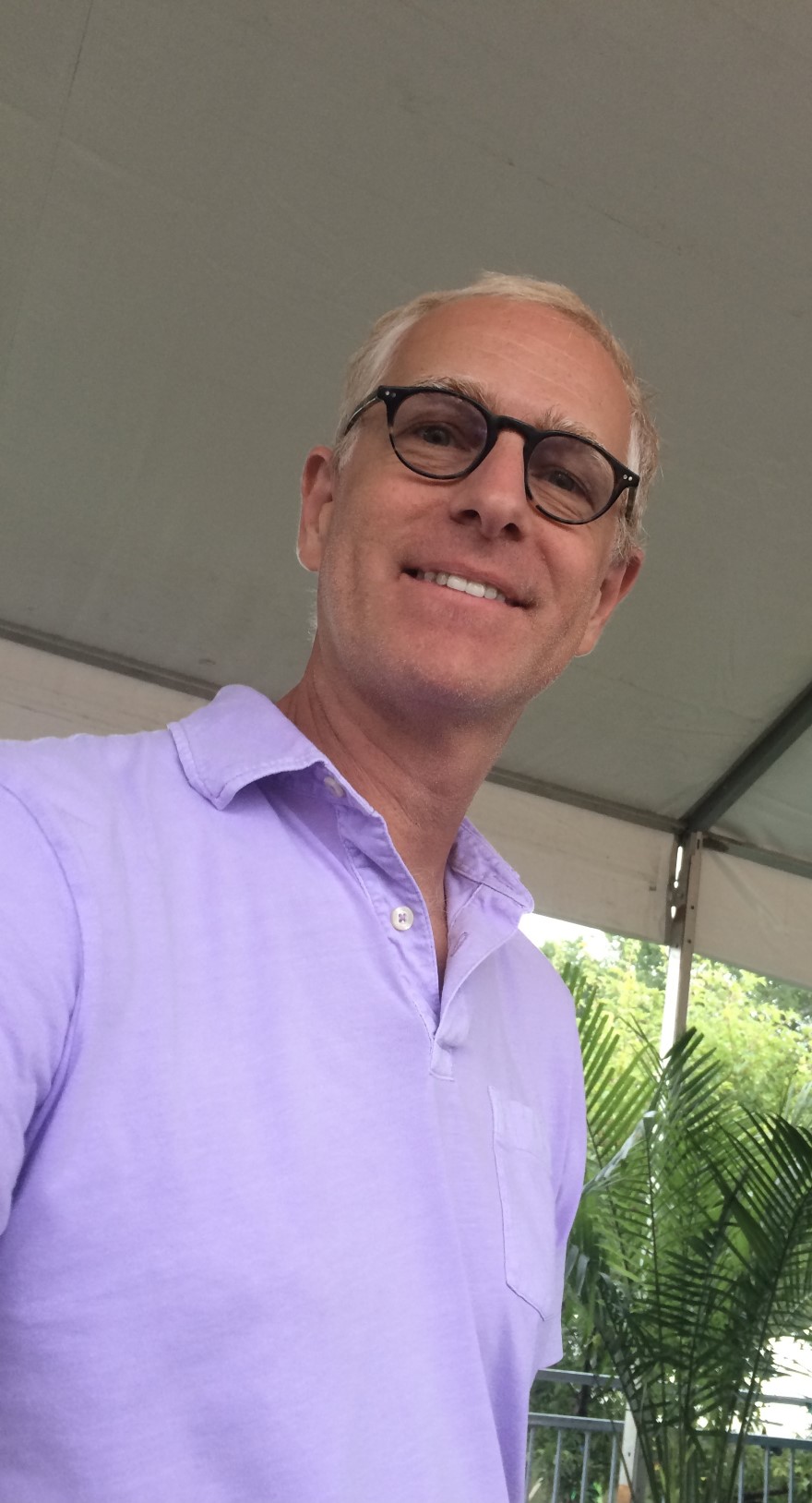 “I think the European employer/employee culture is different than what a lot of people are familiar with in the U.S.,” Condo says. “There’s a greater sense of concern for the emotional wellbeing of employees and their career path.”

While not suggesting that American companies view employees as disposable, he can’t help but notice and appreciate the increased focus on employees’ mental and physical health.

Whether talking about renewable energy or employee relations, it takes time to “turn a battleship,” Condo says, considering the developed world has 100 years of fossil fuel-burning attitudes and infrastructure with which to contend.

The father of two teenagers, Condo believes that today’s youth have a very different perspective on the climate and clean energy, seeing it as a natural progression toward a less polluted future.

“You can’t just burn your way to prosperity. There is a high external cost paid for the overuse of fossil fuels,” Condo says. “Just look at the air quality in Beijing. Climate change is a global issue that needs to be tackled as such.” 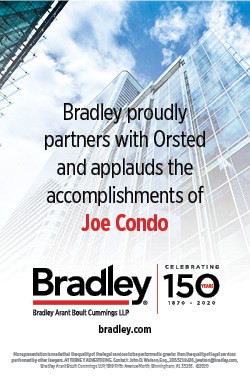 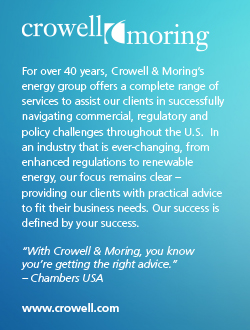 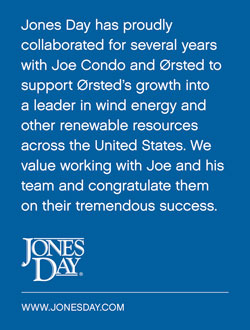 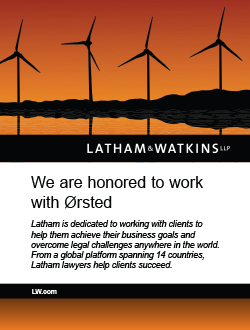