Leave the logistics to him

Better days are ahead for Wilmington, Delaware, though the present is none too discouraging. So says Michael B. Kinnard about this inviting port city on I-95, which boasts easy access to nearly every metropolitan area on the Eastern Seaboard.

To be sure, Wilmington has had its share of economic challenges, with the 2009 closure of the Boxwood General Motors auto assembly plant being among the most serious. But once that mothballed 3-million square-foot facility is reduced to rubble in September, something modern and dynamic will rise in its place, and Kinnard is proud to be part of a team making that happen. 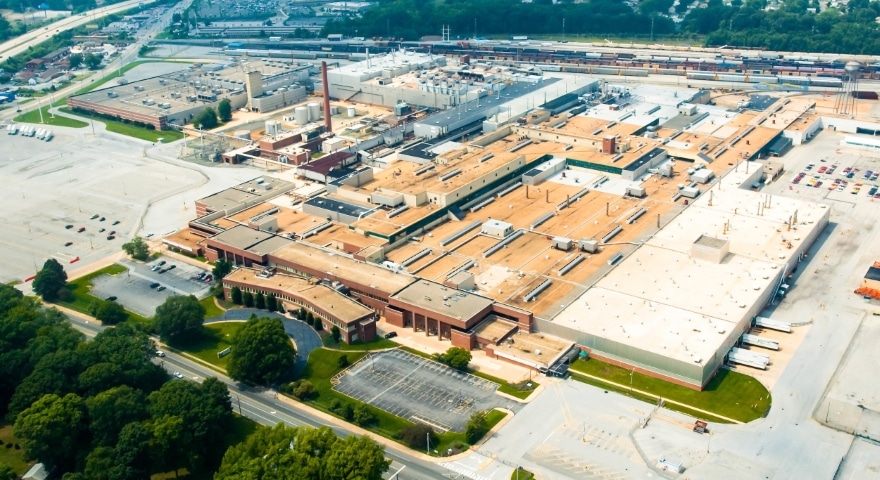 “This will be quite the economic driver for the whole state,” says Kinnard, who since 2016 has served as executive vice president and general counsel of Harvey, Hanna & Associates Inc., the local developer in charge. “This is going to bring hundreds, if not thousands, of jobs to the Wilmington area and have spinoff effects all for the better.”

For what awaits Delaware’s biggest city is a business and logistics center for a still-undisclosed anchor tenant, though the usual e-commerce and big-box suspects come to mind. Whoever those companies turn out to be, there’ll have ample and wired space in buildings of 1 million and 800,000 square feet, respectively, on 142 industrially zoned acres ringed by green space, with completion expected in late 2020 or early 2021.

With other folks at the firm in charge of leasing, Kinnard continues to focus on the demolition and the subsequent readying of the site for construction. The region eager for more major employers, a cooperative relationship was forged early between Harvey, Hanna & Associates and the planning department of New Castle County in order to clear the path for the state-of-the-art facility that can attract them. State transportation officials have also signed off on what will be new access and egress.

“It’s a record plan for New Castle County in Wilmington, and we’re good to go,” Kinnard tells Vanguard in May. “Now we’ve just got to finish the demolition.” 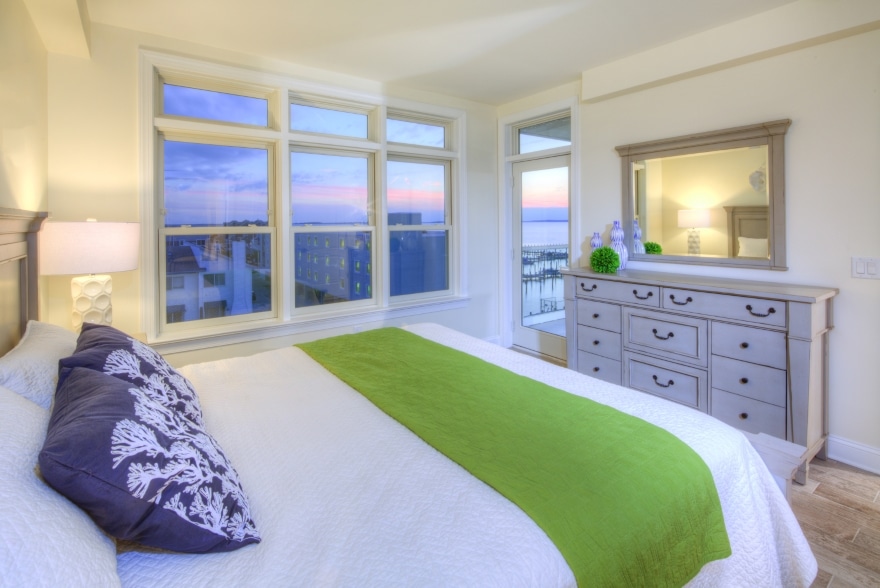 In April the firm commenced with daily air monitoring on the fence line and has hired a third-party environmental firm to review work and further ensure all activities are in compliance with environmental regulations. Each day the wrecking ball brings down more sheet metal, concrete and bricks, though Kinnard reminds that there’s a lot more than just debris collecting on the ground. After all, for more than six decades, the GM plant provided generations of working-class men and women with living wages.

Some aspects of the plant’s past will live on.

Though the ranks of the former employees dwindle with time’s passage, enough of them, as well as their next-of-kin, remain and have committed to buying single bricks generated by the demolition. The bricks are priced at $5 each, or $10 for those that include a plaque commemorating the 8,739,023 cars built on the premises. In addition to many locals placing brick orders, commemorative bricks have been purchased from states across the country and even as far as Mostoles, Spain.

Proceeds will benefit a food pantry run by the Delaware KIDS Fund, a charity founded by Harvey, Hanna & Associates that helps local at-risk children. Over 700 bricks sold in the days following the program’s Feb. 8 announcement, and the demand has remained strong. 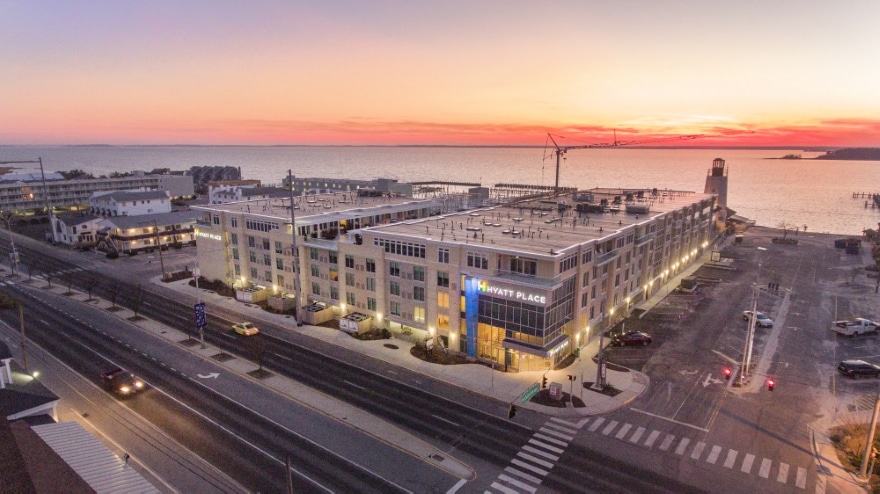 But while Kinnard and his colleagues are glad to honor the past, they are focused on the present with an eye to the future, much of which they have a role in shaping. The GM plant’s redevelopment isn’t the only major project in the works.

Just a 90-minute drive south of Wilmington, in Dewey Beach, Kinnard expects that by fall the finishing touches will be on Lighthouse Cove, a mixed-use project including a hotel, restaurant, banquet and event facility, and residential bay front condos. The firm plans another hotel on the Delaware coast, and looks to breathe new life into the Wilmington suburb of Newport, where it is proposing the reactivation of the Newport SEPTA rail transit station, a new pedestrian/walking trail along the Christina River connecting downtown Newport to the popular Wilmington Riverfront and Delaware’s notable trail network, as well as a 400,000-square-foot Newport Town Center mixed-use redevelopment featuring multi-family housing, retail, offices and a hotel that will serve as a centerpiece to Delaware’s latest transit-oriented destination.

An entrepreneur as well as a lawyer, Kinnard finds both skills to be complementary, though he doesn’t actively practice law. The University of Tennessee College of Law grad does find much use for his legal training, however, as his responsibilities include managing the outside counsel the firm so often depends upon.

His credentials on that end seem formidable enough, one of his early role models having been the late Howard Baker, a Republican senator from Tennessee as well as White House chief of staff, who was a founder of the Baker Donelson law firm where Kinnard spent the first nine years of his professional life. After making partner at a young age, Kinnard also spent time participating in a trade delegation to Asia on behalf of international clients.

Though firm life was rewarding, Kinnard wanted a more active role and opted to go in-house in 1994, serving as general counsel and secretary of the Rollins Companies, a group of publicly-traded companies that included Rollins Truck Leasing Corp. He’d go on to be CEO of Matlack Systems Inc., another of the Rollins Wilmington-based companies, then found SCO Logistics Inc., a support provider for the chemical industry in greater Philadelphia.

From there it would be a three-year stint as CEO of Total Trax Inc. and then nearly six years as president of K2 Advisory Services, which provides general counsel services to companies that opt not to have an in-house legal staff. Through this company, he’d meet the crew at Harvey, Hanna & Associates, and welcome the opportunity to join the team three years ago.

“Thom Harvey [chairman and CEO] and I had become friends and through him I grew to like and respect the whole organization,” Kinnard says. “They’re highly entrepreneurial, smart and happy, and are a major part of the community that believes in giving back.”

That spirit of giving back includes projects that may soon create thousands of new jobs, helping Wilmington and all of Delaware become a stronger, more prosperous community. 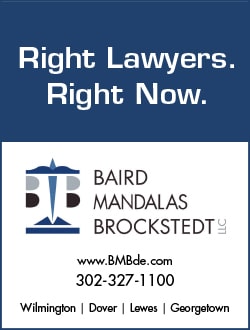