Sustaining growth of company and culture

The business world trends toward paperless, but not without risk. Each week seems to bring forth more news of data breaches and ransomware.

Michael Acedo reminds that the Canadian-headquartered, cloud-based information management specialist OpenText Corp., is well-prepared to manage content or unstructured data for its private and public sector clientele both securely and to help them maximize the value of their information.

Traditionally, an enterprise information management software specialist, OpenText is also becoming a cloud-based servicer for customers of all sizes. Ten years ago, cloud was just a trickle in the revenue stream, but now it’s the driver of OpenText’s growth. 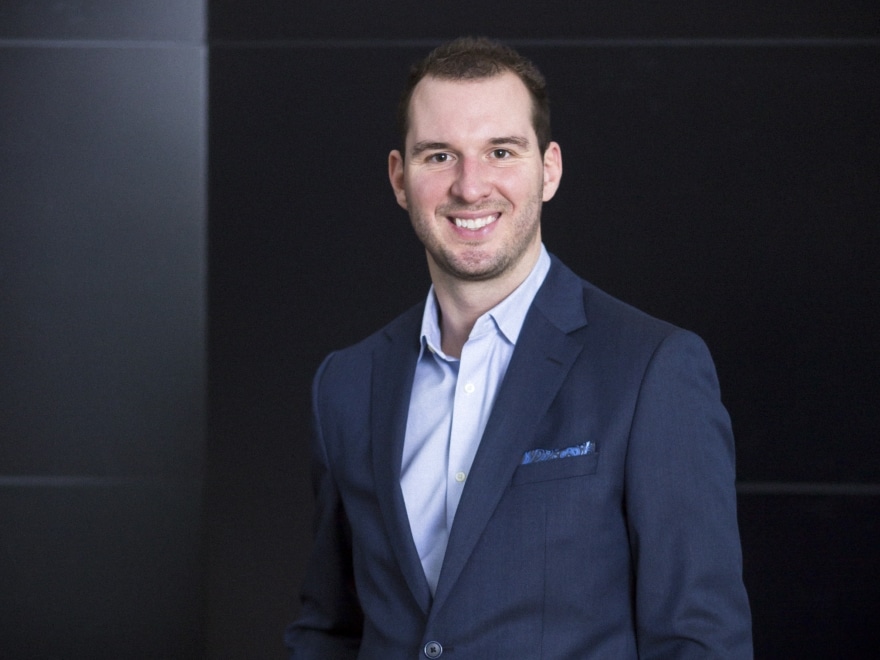 “We were not born cloud, but we’re reborn cloud,” Acedo says, recounting a lasting message from the OpenText CEO and CTO to Vanguard in June.

A member of the legal staff for nearly seven years and vice president and corporate general counsel and secretary since September 2018, Acedo has done much to enhance the public company, mainly by helping to support growth and governance. OpenText is among the most aggressive of its kind when it comes to acquiring assets and businesses in its markets, he says.

Last year was busy enough, with two of the additions being XMedius and Carbonite Inc., which were brought into the fold for $75 million and $1.45 billion. Based in Montreal, XMedius enhances OpenText with patented technologies for collaborative communications, while Boston-headquartered Carbonite is noted for cloud-based subscription data protection, backup, disaster recovery and endpoint security for small and medium businesses and consumer, or SMBC, markets.

Aggressive pursuit of acquisitions won’t compromise company culture, assures Acedo, who helps integrate new partners as well as ensure corporate governance runs smoothly. Prior to last year, quarterly meetings had board members and executives flying in worldwide, but such events will continue to be staged virtually, as pandemic safety protocols remain in place.

Credit for the smooth virtual transition largely goes to Susan Proulx, says Acedo, lauding her management of board affairs and legal operations. The 13th person hired at OpenText, Proulx joined the then-startup as an accounting coordinator in 1993 and has garnered multiple promotions at what’s become a NASDAQ and leading Toronto Stock Exchange company with 15,000 employees worldwide. 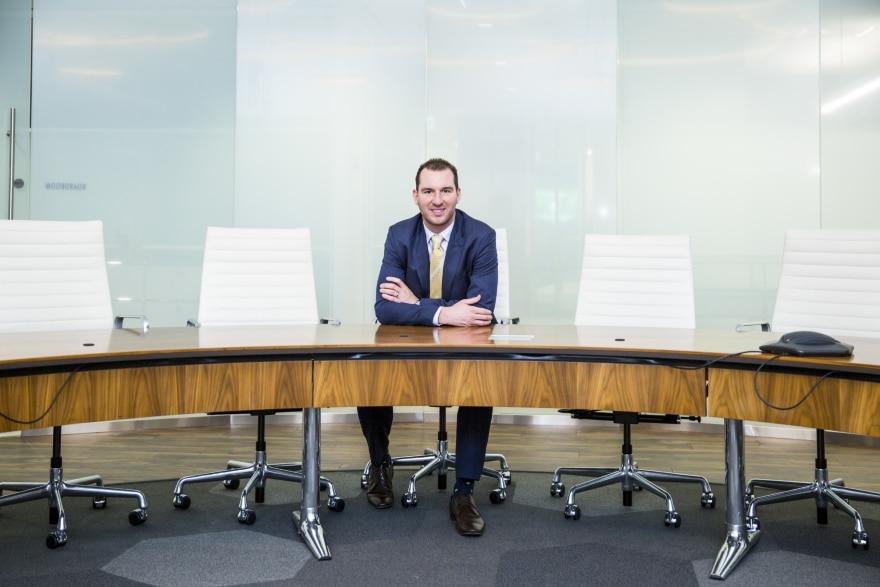 With her dedication and the ongoing trusted mentorship from Gordon Davies, OpenText’s long-serving executive vice president, chief legal officer and head of corporate development, Acedo says all stakeholders remain in the loop, and that it’s essentially been business as usual, albeit with increasing attention toward ESG—environmental, social, governance—initiatives.

By its very nature, OpenText boasts high ESG credentials, he says, explaining how the company aids its corporate clients in reducing paperwork and by making supply chains efficient. The company has also signed on to the U.N. Global Compact and its 17 principles for sustainability, which include environmentally friendly technologies.

“It’s a culture that we advocate, one that is focused on being constructive as opposed to critical,” Acedo emphasizes. “By challenging viewpoints in a collaborative manner, we will get to the right outcome from a business perspective and, internally, as a company.”

And as OpenText joined other companies in going remote in March 2020, it diverted funds for internal events to food banks and people in need. Acedo says he’s always willing to step out of his legal shoes and joined the company’s Corporate Citizenship steering committee, a role that complements his outside work fundraising for the ALS Society of Canada and Toronto’s Fort York Food Bank.

It’s all part of sustaining the positive OpenText culture that so factored in Acedo leaving a plum post at Skadden, Arps, Slate, Meagher and Flom in the fall of 2014.

While Acedo wasn’t intent on leaving the firm where he’d practiced since earning his law degree from the University of Western Ontario in 2007, he was “passively open” to going in-house and growing with a business. Having practiced U.S. corporate and securities law for seven years and having gained significant international experience while working from the firm’s Singapore affiliate, he had much to offer. OpenText approached him with just that possibility. 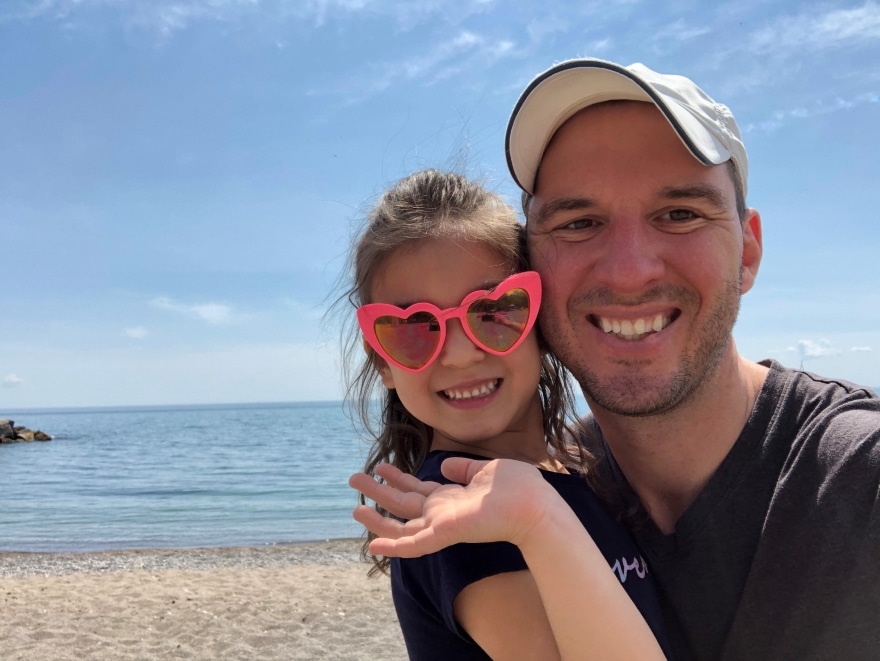 “I wanted a global company, and this was an appealing fit to build my skill set and ultimately be a trusted advisor and business partner,” he says.

“I often tell people on my team: The best leaders get the smartest and best people on their team and let them do what they do,” says the 40-year-old proud father who also tries to stay young by golfing and continuing to play soccer and hockey. “That’s the culture of the legal department, and it permeates throughout the company.” 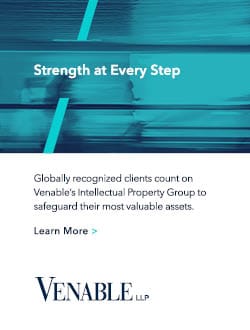