It is a massive undertaking costing nearly a billion dollars, involving hundreds of public and private stakeholders, and requiring years of intense negotiating, designing and building, as well as every imaginable type of assessment and study.

And once it’s completed? The new natural gas power plant will serve as one of the largest single investments in the history of El Salvador. The hope, according to Mario Ayala Claros, is that it will have lasting social, economic and environmental impacts for the Central American country. 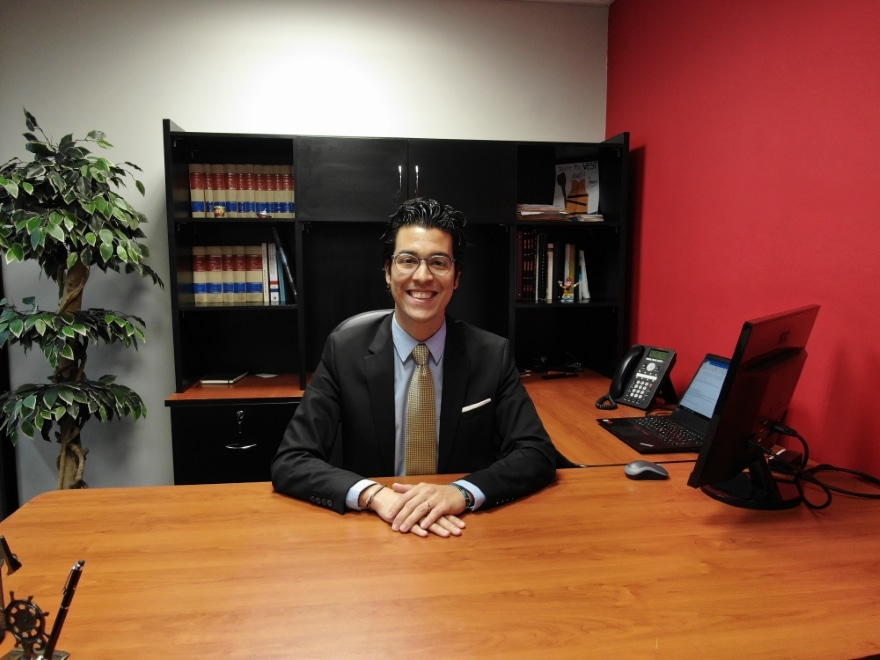 “It represents significant innovation and investment for our country,” says Ayala, who is legal director for Energia del Pacifico, the entity formed to design, construct, operate and maintain the facility. “It’s a huge thing here—we have the eyes of many people around the world watching us.”

Located in the port of the city of Acajutla in El Salvador, the momentous $850 million project will comprise a thermal power plant, a marine terminal located roughly a mile out to sea, an underwater natural gas pipeline, and a transmission line connecting to the national grid.

Once up and running, it is expected to generate 378 megawatts of power via natural gas—ultimately fulfilling 30 percent of the country’s energy demands, Ayala explains. The construction process is expected to create at least 1,000 jobs, he adds, with 100 or so additional permanent positions established once operations commence.

What’s more, per its agreement with the country’s government, Energia del Pacifico has committed to making annual investments of $500,000 a year—for up to 20 years—to approved social initiatives.

The project broke ground in early 2019, with a goal for a 2021 completion. But as Ayala explains, it all started nearly a decade earlier: The El Salvador government initially solicited bids for a new power generation plant using natural gas or coal, eventually awarding the project to a joint venture between entities Quantum Energy and Generadora La Union in 2013. Energía del Pacífico was created out of that partnership, moving forward on the project with partners Invenergy LLC and Quantum Energy.

Ayala joined the company in 2014, and the last five years have been dedicated to building. This has entailed researching and securing authorizations and permits of all kinds. Extensive studies have also had to be performed—technical, feasibility, contingency, risk mitigation, environmental and economic impact and management—all requiring their own approvals, guidelines and often pre- and post-study public disclosure and consultation.

Making the way for the roughly 27-mile transmission line from Acajutla to Ahuachapan was another lengthy process involving negotiations, permits, studies, appraisals, offers and the securing of rights of way across six municipalities and 261 properties.

“That was pretty intense, interesting work,” Ayala says. “We were dealing with all kinds of property owners. But we managed to get it done.”

As the company begins work on the plant, Ayala is preparing final pending authorizations from the municipalities for construction of the transmission line.

After that? He’ll be busy dealing with authorizations, permits and regulations for the operation of the plant—from processes and procedures to distribution.

Ayala notes that his background working in family and commercial law courts, the public registry, and for the superintendent of the financial system have proved invaluable to his current role.

“Being part of the energy market is very interesting,” he says. “You have to investigate and get to know several areas and activities; you have to become involved in several legal areas.”

A multitude of benefits

Why natural gas? As Ayala explains, this is the first time it will be brought to and used by the country, diversifying how it produces electricity. The project will also increase availability of energy across El Salvador while also reducing the country’s environmental impact.

“It is a newer fuel, cleaner, safer than others that currently exist,” he says. “It will put us in a very good place in the region.”

But beyond the environmental and economic benefits, he points to Energia del Pacifico’s social commitment. The company is working with Acajutla on ways to disperse the annual $500,000 for public works and social programs. All programs must be approved by the municipality and a dedicated committee known as the social investment fund for local development.

So far, activities have included building roads and providing electricity to remote colonies in the port city. There has also been discussion of constructing and improving schools and building a water treatment plant, he explains.

“It is a great thing, this commitment,” Ayala says. “As a company, it helps you to develop a good relationship in the area where you are going to be located.”

But most notably: “There’s an immense public benefit—that makes you feel good.” 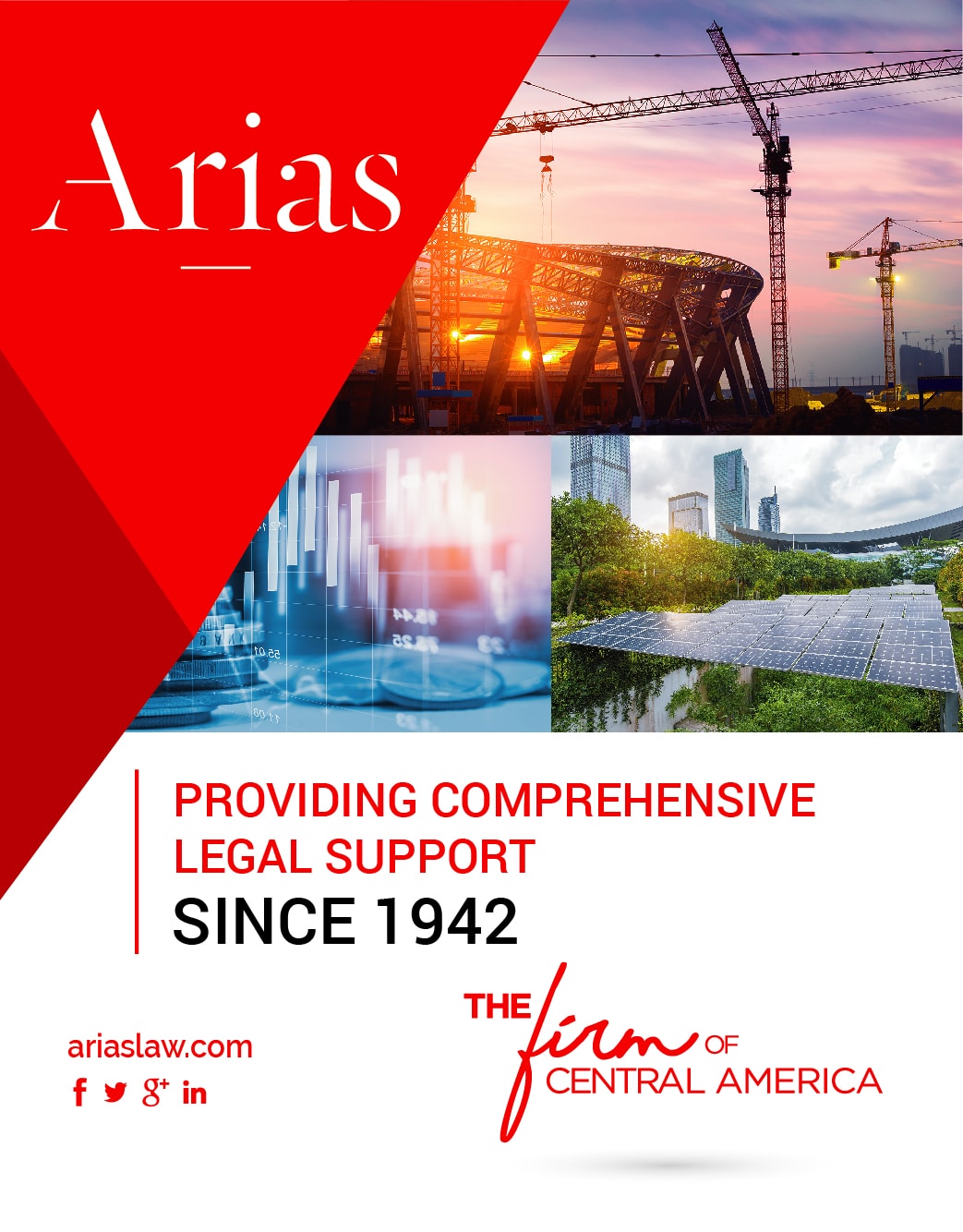