At Cargill, the legal department knows no borders

While conducting an exercise meant to encourage information sharing between the legal leaders of Cargill’s various Central American offices, Michelle Canelo, legal manager for the region, had her big aha moment.

It began with one lawyer discussing a problem he had encountered, and his eventual solution. Another attorney, representing a different country, chimed in to say she had had a similar issue, but solved it a different way. 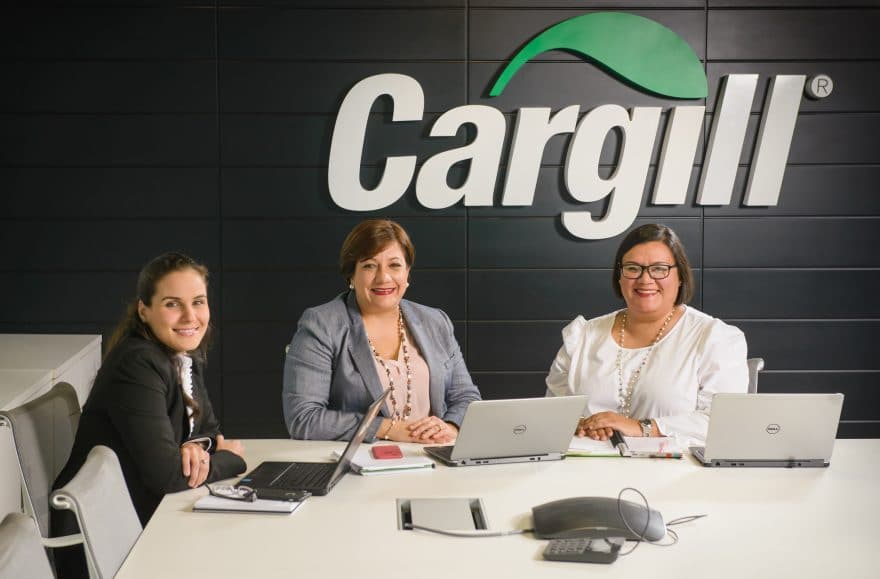 One by one, other hands started going up as the lawyers realized they faced nearly identical challenges in the course of their work for the global corporation—even though they hailed from offices separated by hundreds or thousands of miles.

As a result, Canelo presented a unique idea to the company’s management: What if legal leaders were assigned to oversee different specialties—such as environment, labor and employment, litigation, or commercial—rather than only focusing on a single country?

“Everyone said I was crazy,” Canelo says with a laugh. How could an attorney in one country be responsible for another country where they don’t know the legislation? And how could attorneys address cross-border communication?

Not only did the plan go into effect in Central America two years after Canelo first conceived it in 2012, it has now been adopted in other business groups in Latin America and is common on the global level, too—for all 350 lawyers of the agricultural, energy and financial services conglomerate.

Under this new service delivery model, communication and collaboration between legal leaders was increased, synergistic and trusting relationships were established, and more development opportunities were created for each of the team members.

As team members get to know each other—their values, strengths, motivations, triggers to action—they also learn when they can lean on one another for support, says the legal manager, who provides additional support both inside and outside of Cargill’s offices as a member of a women’s mentoring program and an attorneys’ association. 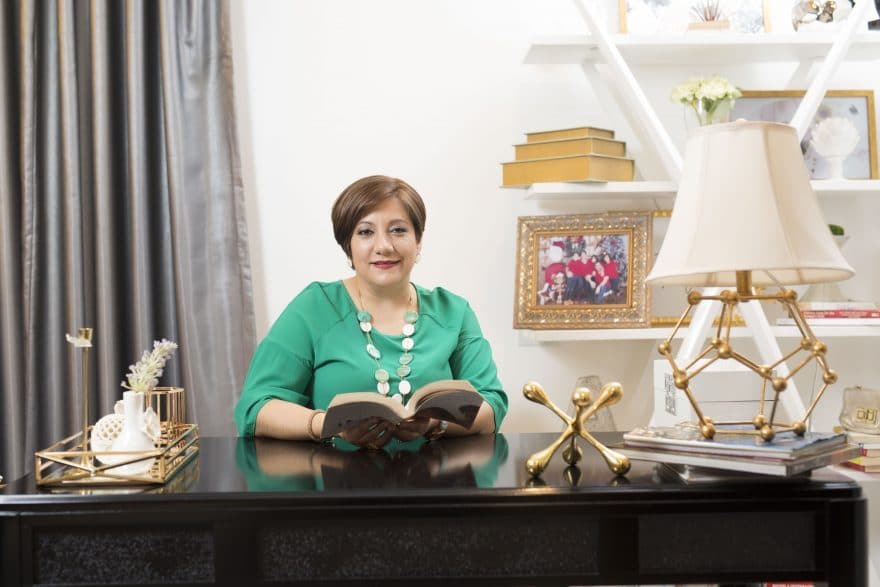 With this change, lawyers and non-lawyers were allowed to expand their scope of work beyond the borders of a single country, which Canelo believes led them to develop a broader approach to solving legal problems.

It may seem difficult to keep track of all the nations’ various laws, but Canelo says she learned that when you look at the foundational rights within each country, they are quite similar.

After all, the legal manager has worked with offices in multiple countries herself, as any company acquired in Latin America within her business groups eventually becomes her responsibility. She credits this diverse experience for much of her success.

“Who I am today is a reflection of the different opportunities and experiences I’ve had,” she says, counting Guatemala, Nicaragua, Costa Rica and Colombia among the places she has had project assignments.

Not only does Cargill and its 155,000-employee workforce operate throughout Latin America (with Colombia as the most recent addition) and some 70 countries around the world, it has also penetrated numerous industries since its long-ago founding in 1865.

After starting as a single grain storage facility in rural Iowa, Cargill now provides food, agriculture, industrial and financial products and services in a “safe, responsible, sustainable way,” according to the company website—and is one of the largest privately owned businesses in the world. 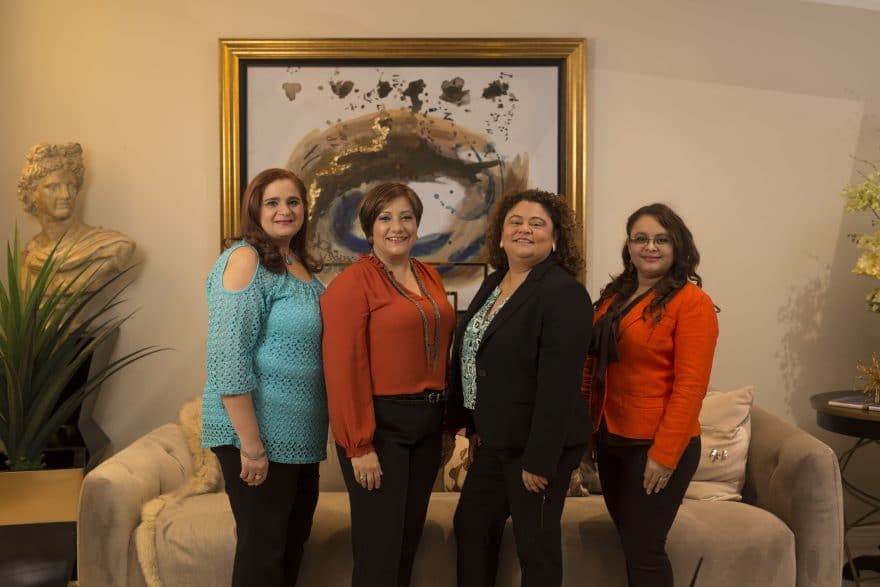 Canelo started working for the company in 1998, a year before she graduated from law school; her graduation within one year’s time was a condition of employment.

Five years later, she accepted a temporary assignment that required her to evaluate the need for a Cargill office in Nicaragua. Canelo credits this taste of leadership as another reason for her eventual promotion to legal manager for the Central American team and as a member of the Latin America Leadership Team, which took place exactly 10 years after she joined the company.

It wasn’t a sudden promotion. The legal department steadily grew over the years from a team of three to the 11-person group she currently oversees, which includes lawyers, paralegals and administrative staff.

While preparing for this supervisory role, Canelo started reading about leadership styles to discover what type of executive she was, and what skills would be useful when handling the increased responsibilities.

“I was still doing the job of a lawyer,” she explains, “I just had other responsibilities that were much more impactful than what I had before.”

In addition to the ability to influence and develop the careers of her team members, the legal manager position has allowed her to work closely with Cargill’s business leaders.

“You know the law,” she explains, “but you also need to understand your business, the business strategy, the industry, and the challenges and opportunities of the countries in which businesses operate.”

In 2015, Canelo was also responsible for implementing an “agility” metric within the Latin American legal division—which, based on feedback from the different business departments, indicated that her team was too slow to respond.

“Rather than simply focusing on the complaints, we took the time to talk to other areas and level the expectations on response, and clarify the roles and responsibilities of legal and other areas,” Canelo explains, as well as determining which types of projects and initiatives would require more attention or support from the legal team. 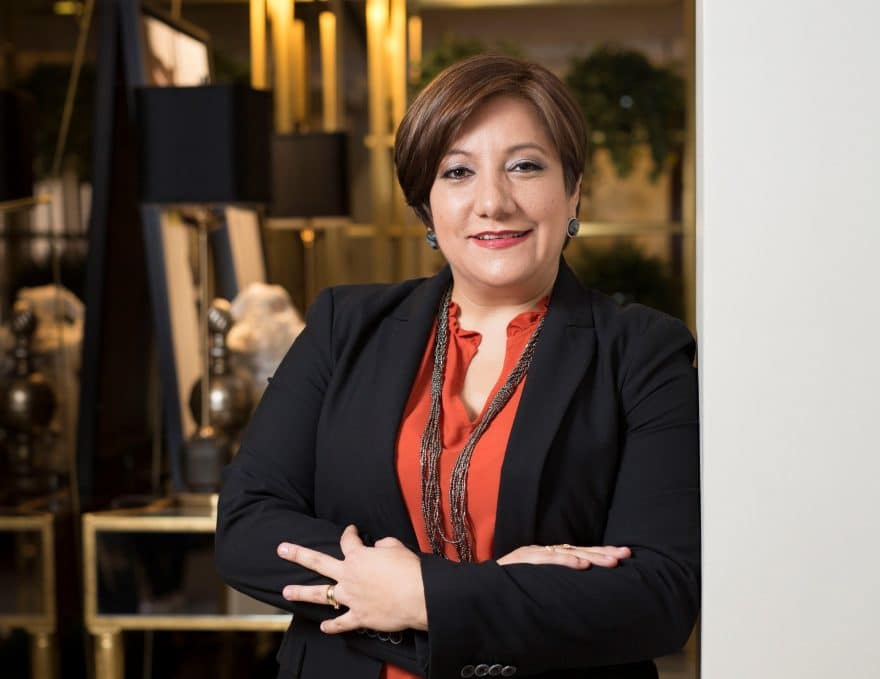 “So far, no complaints have been filed since the deployment of the process, and the perception of our response time has improved,” she adds with pride.

For her ability to provide legal solutions in a changing environment, innovation-focused attitude, and willingness to challenge the status quo—especially in regard to the new service delivery model—Canelo was the 2014 recipient of Cargill’s annual Spirit of Strategy Award for Thought Leadership, which is awarded based on employee votes.

As a wife, mother of three, lawyer, mentor and manager, Canelo says she is already blessed to be part of a company that creates and promotes opportunities for women to thrive at all levels, and this award was the icing on the cake.

“I feel honored every day to be part of Cargill,” she says. “That award had much more value than receiving any other recognition—because it’s from the people who really matter: the people I work with every day.” 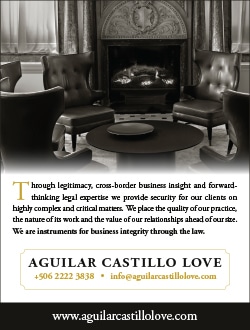 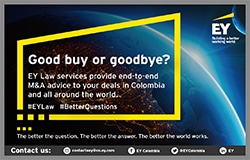 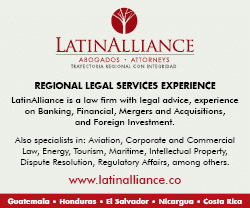