Winning the war against paper

Banco Panameño de la Vivienda (Banvivienda) had been servicing Panamanian Mortgages for 25 years when it expanded to become a universal bank around 2006. Today the bank has more than 55,000 customers, six branches in Panama City, another six in surrounding towns, as well as dozens of ATMs and online banking centers around the country.

However, an expanding footprint has meant more paperwork and bureaucracy for the bank.

That is, until it hired Belisario Castillo Saenz. As the bank’s senior vice president of legal, Saenz says paper just won’t cut it anymore. Saenz, who became a senior attorney for Panama’s National Bank at just 31, is now leading the charge in Banvivienda’s battle to do away with a problem that, literally, has been piling up—paper. 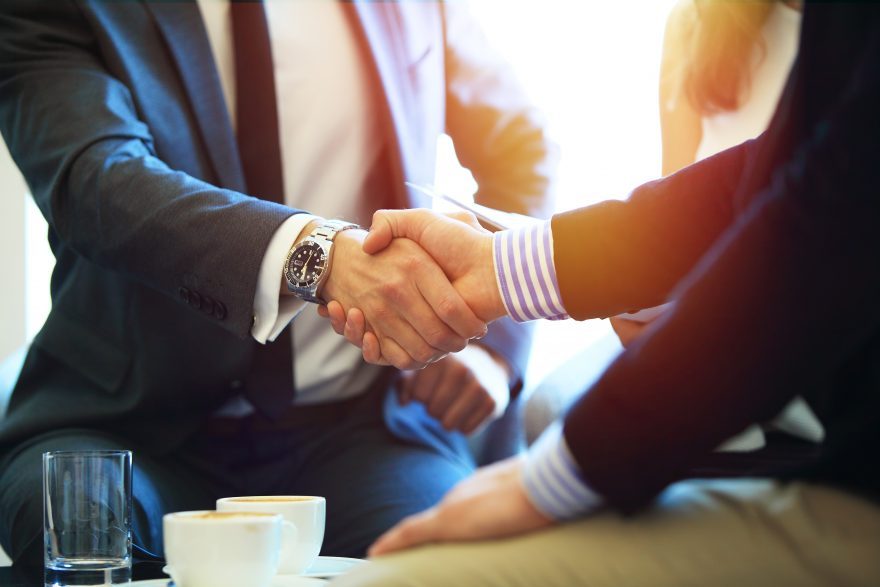 He has automated many of the bank’s most important processes, including how it generates contracts, how it protects intellectual property and how it manages legal documentation. Saenz says he finds introducing technology into an already large and sophisticated business structure challenging, because it’s both expensive and it forces people to adapt to change.

“Some people disagree with the inclusion of new technology,” he says, “but I believe technology brings faster processes, greater security and lets us conduct more meaningful business.”

At Banvivienda, Saenz manages a team of three lawyers and two assistants. He is the secretary of the board of directors for the bank’s three subsidiaries: a brokerage house, a global fiduciary services group and a leasing group. He is also part of the credit committee and is responsible for discussing risk and compliance concerns when the bank is approving lines of credit.

“My role as VP of legal is to be the legal adviser par excellence,” he says.

Saenz has homed in on risk mitigation, and says one of his greatest contributions has been a legal risk matrix that helps the bank organize threats according to type and severity.

He adds that he helped establish a “risk culture,” in which executives thought about risk more often and started finding ways to measure the frequency and effects of it, as well as how to control it. These innovations, he says, have contributed to a healthier environment for conducting business.

Saenz says his greatest impact at Banvivienda, though, hasn’t been in the typical legal wheelhouse of risk, but rather in automation. The upstart attorney says he quickly realized he needed to streamline how his department communicated and handled paperwork, because it was “quite manual with many deficiencies.”

Chief among those deficiencies was a lack of standardized contract models. Saenz created a system that organized contracts according to the business models of the companies involved, and standardized their format.

He also automated all of the processes required to protect the bank’s intellectual property, including the process of reviewing credit and even automating minutes for business meetings.

In 2018, his challenge will be to use Blockchain technology—the same technology used in securing and tracking cryptocurrencies like Bitcoin—to secure these recently automated processes.

Getting experience on the field

Saenz believes he couldn’t have made these contributions if it weren’t for the breadth of experience he developed at previous jobs. Years before he arrived at Banvivienda in 2013, Saenz was the executive manager of legal advice and the secretary of the board of directors at the Banco Nacional de Panama, the country’s central bank.

One of his greatest accomplishments there was working on the Financial Stimulus Program, a plan to reinvigorate Panamanian banks with over a billion dollars in cash during the 2008 world financial crisis. 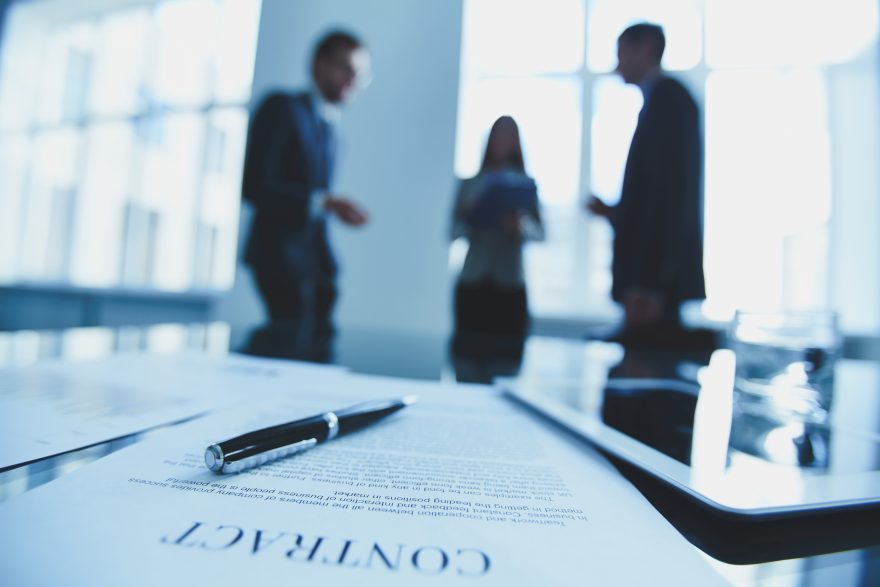 Saenz’s work with the Central Bank earned him a strong reputation in financial services, and in 2010 he was invited to get in on the ground floor of a new, private bank called UNIBANC.

“This project was different because I had to create everything for legal,” Saenz says.

Saenz became the vice president of legal and compliance and stayed with UNIBANC for three years. He says one of the highlights was being part of a legal team that managed to get a banking license in a highly regulated private market.

By the time headhunters from Banvivienda reached out to him in 2013, Saenz had experience in both managing a legal team in a large and mature bank, and building a team for a new bank.

He says his experiences have given him a wider view of the industry.

“It’s like a baseball player who only hit towards the right field now visualizing the whole stadium at the moment of batting,” he says.

Growing with the team

Saenz chooses not to think of his career in terms of individual successes, but says he’s happy to have been part of so many successful teams.

He envisions grappling with even more technological innovations in the coming years, as he strives to stay ahead of hackers. He hopes that by improving security and refining contracts, he can contribute to the bank’s larger goal of growing throughout 2018.

“Our vision of the future is one of constant challenges,” he says. “Technology is creating issues never before seen in law.” 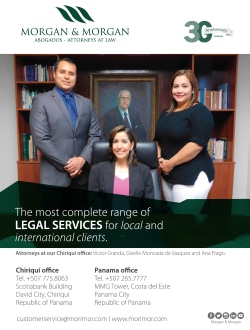