Helping a city one acquisition at a time

A quick Google search of Flint, Michigan, returns articles on its water crisis and its fall into destitution after automakers left. But defining the city purely by its struggles doesn’t do justice to the current efforts of Michigan-based health care companies that are revitalizing the local economy and filling the gaps left by GM and Ford.

Diplomat is one of the biggest and most successful examples of Flint’s transition into health care.

The company has the nation’s largest independent specialty pharmacy, which distributes drugs for complex, chronic conditions like cancer and multiple sclerosis, and has the rights to dispense about 100 limited distribution drugs. 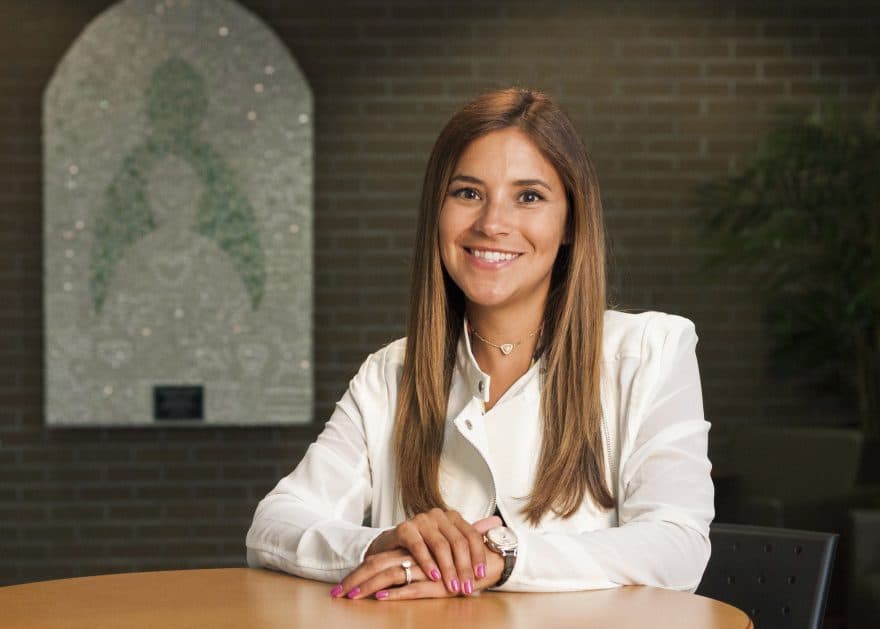 Diplomat expanded its headquarters in Flint in 2010, moving into a large building formerly occupied by General Motors. The transition has since helped ease unemployment rates in Flint, which went from over 20 percent in 2010, to 10 percent in 2017. Members of the city’s chamber of commerce, as well as its former mayor, Dayne Walling, have described the pharmacy as an economic lifeline.

Christina Flint, Diplomat’s general counsel, says it’s satisfying to return to Flint, where Diplomat was founded in 1975, and stimulate the city that got the pharmacy on its feet.

Flint says that in the last few years Diplomat has grown, in large part by acquiring other pharmacies. In the last few months, it has also broadened its scope by acquiring pharmacy benefit managers (PBMs)—organizations that help smaller and mid-market health plans deliver medications and related services to their members by helping to control prescription drug costs.

Though ultimately beneficial, acquiring new companies creates change, and demands that Flint and her team adapt to new legal issues and shifts in executive leadership.

Flint must stay abreast of state laws that formerly didn’t apply to Diplomat when it was only a specialty pharmacy, but do apply now that it operates PBMs. She must also streamline legal contract review processes for acquired companies through Diplomat’s corporate headquarters. 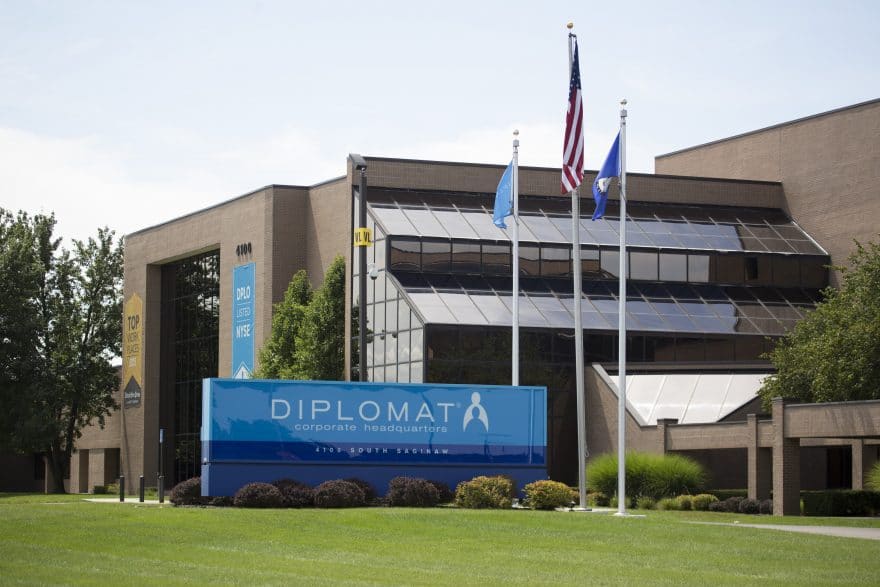 Changes in leadership, Flint says, go hand in hand with the company’s evolution, and she says her team must keep pace. In addition to inheriting executives from acquired companies, Flint says Diplomat has added two board members, had three different presidents, a new CEO, CFO and CIO as well as several new executives, since she became general counsel in 2016.

Flint drafts and manages the agreements that some of these executives have with Diplomat, including their individual SEC filings. Beyond the strictly legal work, she adds, are the cultural and procedural shifts new leaders bring, many of them exciting.

“It is incumbent on me to lead the legal department in responding effectively to the new ideas and processes that new executives bring to Diplomat,” she says. She adds that these changes are spurring interdepartmental collaboration.

Flint says that Diplomat’s growth is possible because of the hard work put in by the leadership, as well as the groundwork laid by the recently retired CEO and co-founder, Phil Hagerman. “The plethora of change creates a new and exciting energy that reflects the pharmacy’s evolution to a broader-based health care company,” she says.

Constant readjustment and education have been a hallmark of Flint’s time with Diplomat. When she was hired as corporate counsel in 2012, she was only the second attorney Diplomat had hired. Two years later, she was instrumental in the company’s initial public offering. She says the biggest challenge was juggling duties connected to the IPO with her normal duties, which included contract review, due diligence and licensing issues.

She says the tasks piled on until she hired additional attorneys to handle some of the acquisition duties and contract reviews, freeing her to focus more time on the public offering documents. While outside securities counsel was instrumental for special regulatory advice, she says in-house counsel connects the business and legal functions. 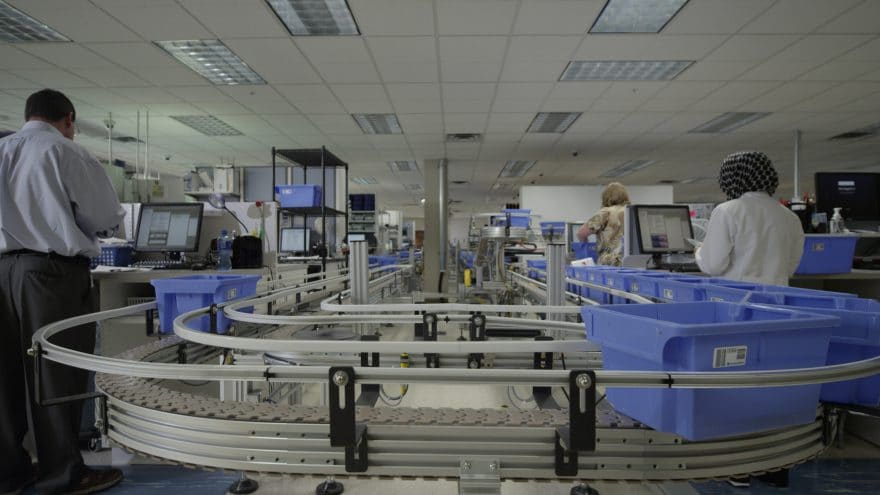 “Ultimately, the internal team has to be the one to explain to the market what your business does,” she says. “Much of the heavy lifting is in finding and synthesizing historical documents to support the narrative we’re telling the public.”

Added to the manifold responsibilities was a tight deadline; the team had three months to review and prepare huge numbers of documents for the initial filing. She says the IPO was new and a challenge, but that providing legal support at a fast pace for Diplomat prepared her to handle tight, market-driven deadlines.

Flint’s work with Diplomat affirms her belief in the influence of law on local communities. She remembers being in a tortilleria in Mexico, where she would occasionally visit her father, pondering the effects of global trade agreements on the quality of ingredients available to tortilla makers.

“I was fascinated that these broader-based policies impact what people are putting on their dinner plates,” she says.

Today, her policies and contracts affect more than just dinnertime—they’re helping put a city back to work. 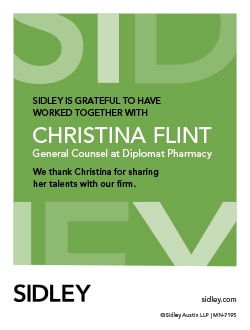