On call and on balance

Maybe you have a question about a bill. Or perhaps you’re unsure how to use your cell phone or you don’t understand your health insurance coverage. You call the provider or go online to get help.

When you do, the response has probably been outsourced to a company like SYKES Enterprises Inc., which takes on the tasks of customer engagement services for businesses all around the world. 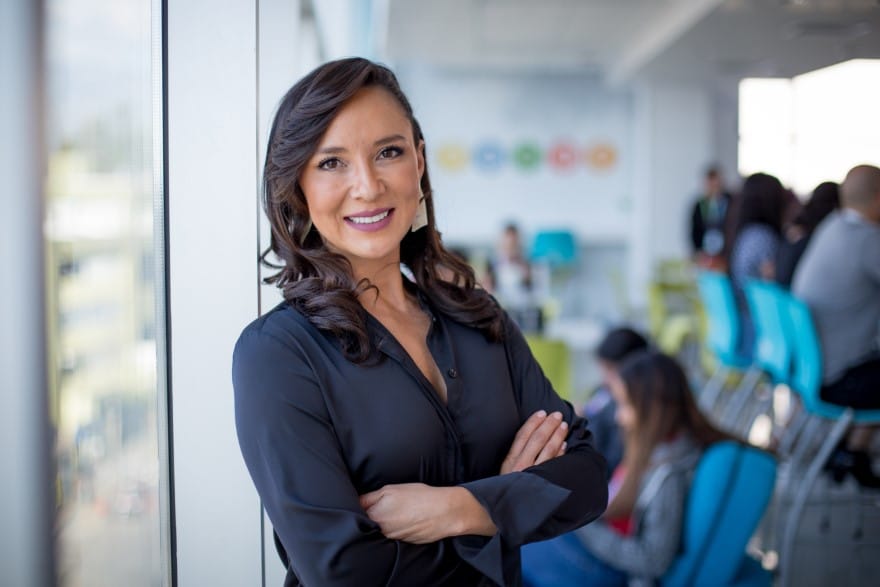 “We interact with the final customers of our clients,” Natalia Tacsan says. “We have to be rigorous in protecting them. It’s all part of the company’s mission of ‘helping people through one caring interaction at a time.’”

Working from her office and home in San Jose, Costa Rica, Tacsan oversees SYKES’ legal affairs in that country, as well as in Mexico, Brazil, Colombia and El Salvador. SYKES employs about 11,000 people in the region, and her legal team includes Jose Carlos Quesada, who acts as commercial counsel. 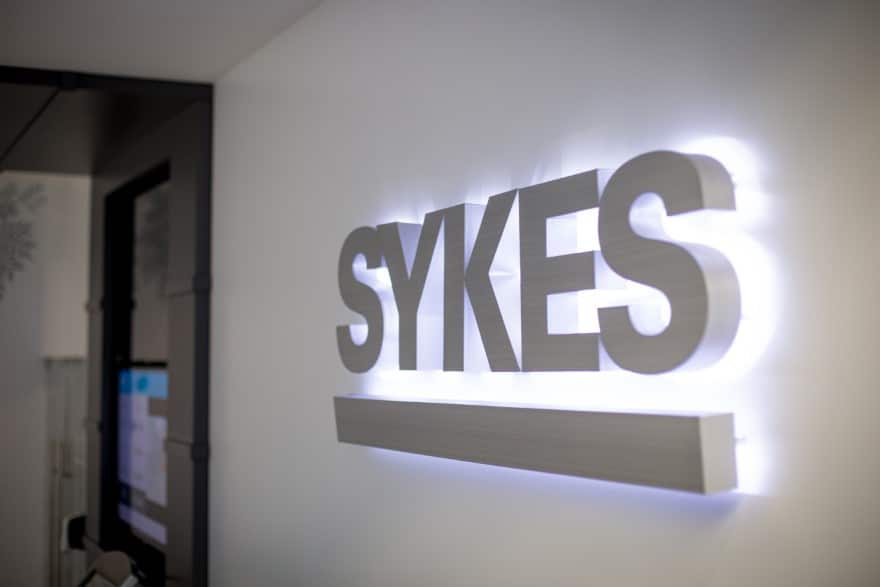 It’s a large, multilingual area to cover, and SYKES is responsible for ensuring widely varying compliance and data privacy laws.

“For instance, our operation systems have to comply with data protection and cybersecurity regulations in a global fashion,” Tacsan says. “We’re always aware of the consequences our clients could face from leaks or breaches and will be constantly seeking to avoid operational and legal risks.”

She’s also responsible for providing legal solutions that are business oriented on all types of contracts and labor, commercial, corporate, tax and real estate matters.

Tacsan is now streamlining how SYKES manages contracts for its Latin American operations. The project is now in its implementation phase, with a goal of making it fully operational by the end of the year, she said while speaking with Vanguard in March.

As she and the legal department uploaded thousands of contracts, Tacsan wanted to control access to ensure all the information is timely and accurate. 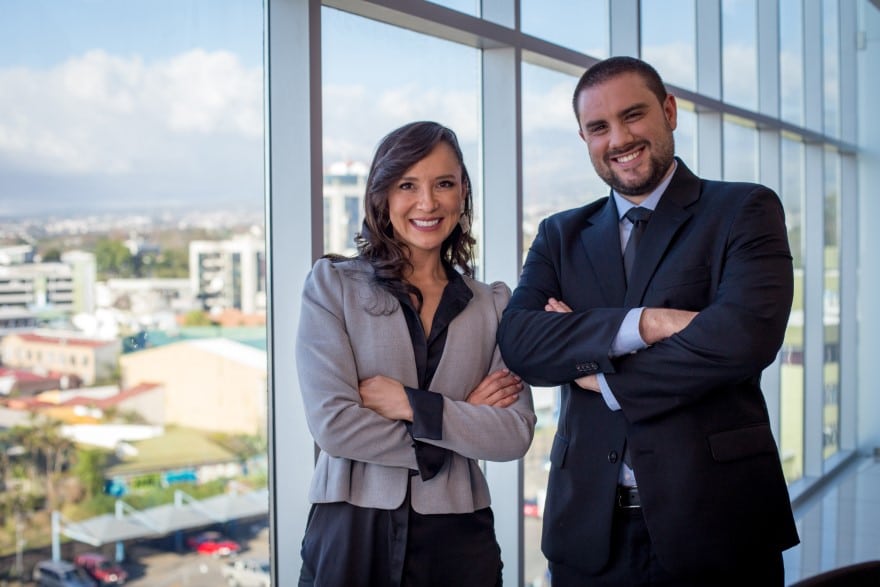 “We are focused on digital transformation,” she says. “We’re seeking to modernize and stay up to date—we have to be able to provide this advantage to our clients.”

Tacsan says she and her team now also rely on AI to alert them on contract expiration dates, when new contract negotiations should begin and for reporting data business units’ need for operations and sales.

A native of Costa Rica whose father was an attorney, Tacsan knew from an early age she wanted to follow in his footsteps. She spent part of her childhood in California while her father attended University of California Berkeley School of Law.

Her family returned to Costa Rica when she was 10, and Tacsan earned her bachelor’s in law at the Universidad de Costa Rica. She followed that with a master’s in admiralty and maritime law from Tulane University Law School in 2008.

Tacsan taught at her Costa Rican alma mater while working at Batalla Abogados in San Jose in 2008. It was here she began her focus in corporate, litigation and customs matters, she recalls. 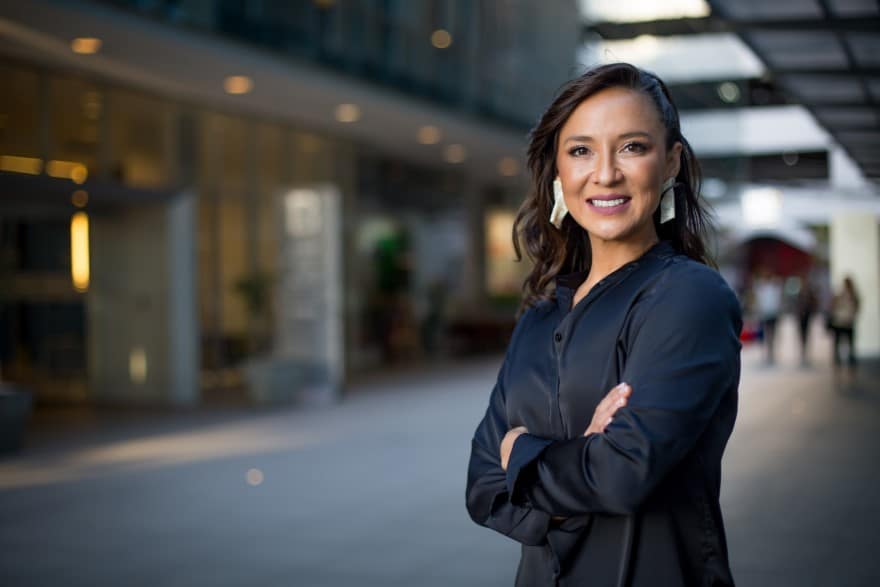 In 2012, she joined Ernst & Young as a senior attorney, and spent two years working on tax and customs matters before becoming a special counsel for Global Trade and Customs.

Tacsan was named regional legal counsel at SYKES in February 2015, saying she was hired because of the breadth of her experiences in corporate and commercial law, as well as her training in the U.S. and fluency in English.

A mother of two, she says was well-supported during her maternity leaves, and that parenthood is not viewed as an obstacle in doing her work or growing professionally at SYKES.

She has also been able to work from home as she raises her family—and adds she maintains her work-life balance by working out when she can.

“It’s the first company where I’ve worked and I report directly to two women,” Tacsan says. “If you’re a woman at SYKES you will witness and live the meaning of equality.” 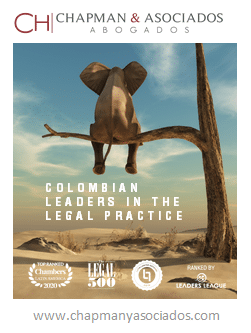 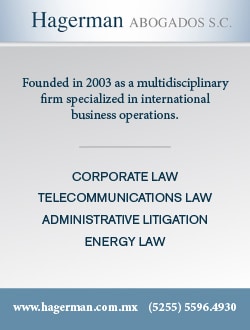