Pablo Javier Del Pozo’s legal work in Latin America has three things in common with his favorite German vintage cars, which—if you’re curious—is a tossup between an Audi A4 1.8T Quattro and a BMW 328i xDrive…  Like those autos, his professional responsibilites are  fast and sometimes furious,high-performing  and operating with utmost precision. 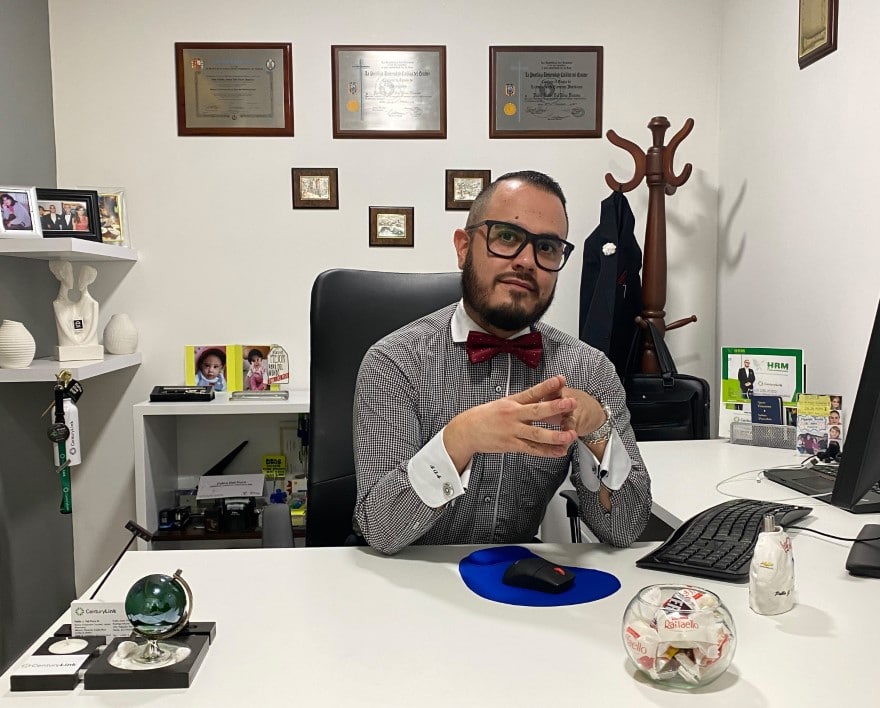 On the job, Del Pozo’s drive is to expand the Latin American operations for Fortune 500 global technology corporation CenturyLink. Already present in more than 60 countries, the scope of its Tier 1 internet and content delivery network system is one of the largest worldwide.

Having invested millions in the project since 2018, the corporation is expanding its operations in Mexico.

“We are making every effort to help Mexico become a huge operation in the region. That’s principally what we’re doing right now, and it’s one of the reasons I got my last promotion to senior corporate counsel,” Del Pozo cheerfully tells Vanguard from his offices in Quito, Ecuador.

CenturyLink has evolved into a global technology giant, due in large part to merging with Level 3 Communications and a string of recent acquisitions involving Embarq, Qwest and Savvis.

“Such is the case with a huge corporate business. A big one merges with a little one, until it becomes one more powerful. This has happened with our corporation several times since 2012,” Del Pozo says.

CenturyLink´s data centers operate according to the TIA-942 standard, its transport of data carried out on the MPLS backbone, allowing the system to prioritize traffic with a private address, transmitting across the company’s network infrastructure. 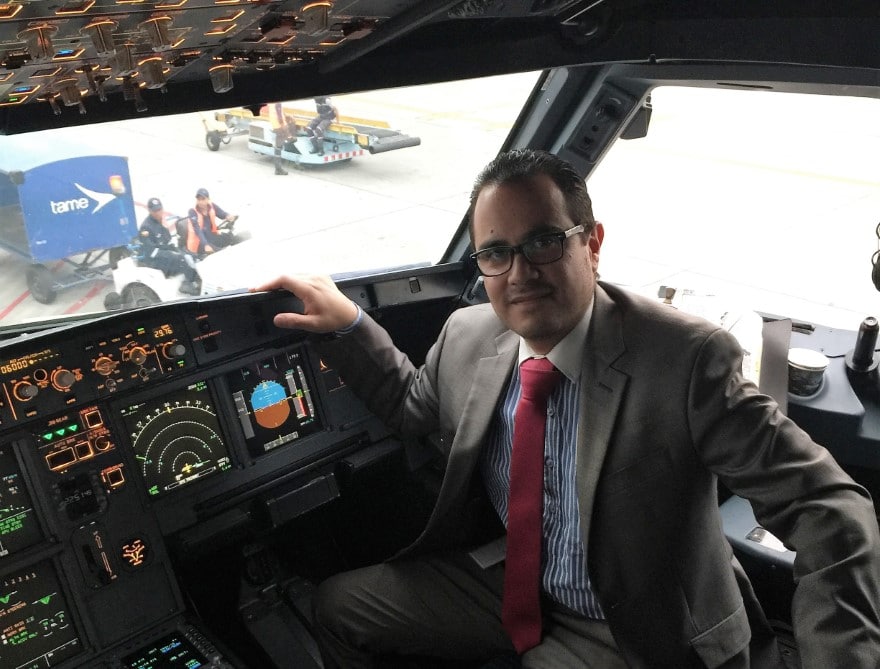 One area where CenturyLink  has been particularly active is on the security solutions front, offering managed security and cloud security services with its communications cloud.

“We’re connecting at least 60 countries to our adaptive network” he says. “That needs a shield against the legal and regulatory risks attached.”

The resulting flurry of business activity is one of the reasons behind the company’s growth outside the U.S. While many of the details are confidential, CenturyLink’s global march includes its expansion into Latin America.

Del Pozo is in charge of legal issues of México, Panamá, Costa Rica and the Caribbean. It’s his job to ensure his handling of the business matters in those countries goes as smoothly as a Sunday drive in his beloved BMW.

The work entails all issues pertaining to corporate matters as well as the  negotiation of government and private contracts regarding infrastructure-sharing with other operators. And that’s just the start.

It’s on him to make sure that all the legal and corporate structures are up to date, and to monitor the government licenses and regulatory requirements tied to public telecommunications services provided in each country. 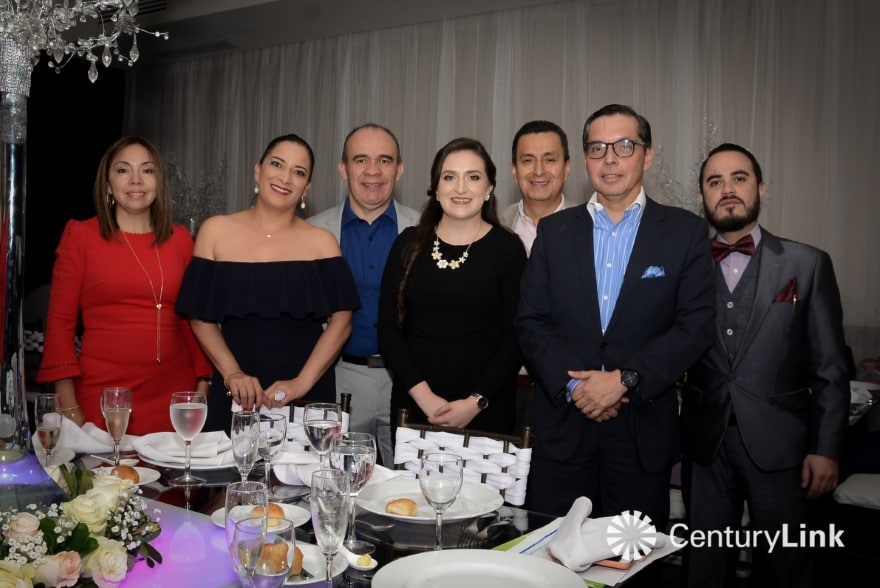 “There’s a right way to do business and that’s what we need to uphold,” Del Pozo says. “I really enjoy large contract negotiations with big revenues or strategic challenges and being the legal support to people who make the most important decisions.”

What’s remarkable, for a lawyer of his age (32) is to handle this kind of international responsibility in such a large operation. For that he’s grateful to his boss and mentor, General Counsel Valeria Plastino, who recognized his potential and supports his professional development.

Teamwork in the territories

But he doesn’t do it alone.

“A significant part of my job is working together with a team of great lawyers throughout Latin America,” Del Pozo says. “Without them, it would not be possible to achieve anything.” 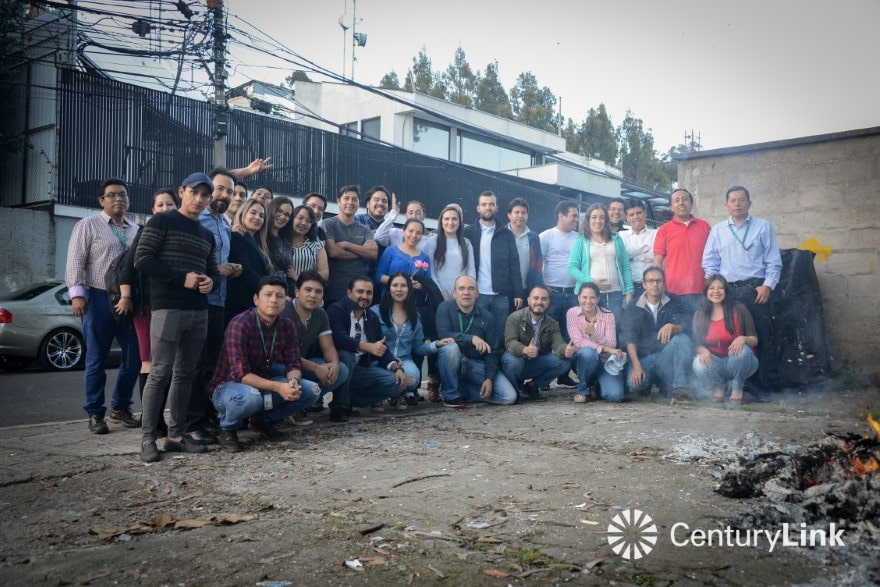 “I make decisions every day and at any hour,” Del Pozo says. “I’m ready to offer legal assistance to anyone in our corporate world—and I know they would do the same for me.”

Del Pozo’s fascination with the nexus of legal and business began in childhood, inspired by a lawyer uncle who taught him that a good attorney is the one who makes things happen  in all aspects of life.

After being named valedictorian of his high school class, Del Pozo started legal studies at the Universidad Católica del Ecuador, earning a bachelor’s degree in law sciences in 2010, and a lawyer degree with  business profile in 2011. He even published a manuscript called “The Legal Nature of Deferred Payment Checks”

He’d go on to earn a master’s in business and telecommunications law at  Simón Bolivar University in 2015.

Before and after graduating, he worked as an attorney and legal officer for Promerica Financial Corporation, acquiring experience handling  banking issues. In 2012, he was named legal director at the Ecuadorian Council of Culture, where he supervised a team of 12, handling government contracting and public administration matters.

Later that year, he got his greatest experience in the telecom industry working at Level 3 Communications (now CenturyLink), a job he kept for more than seven years. He was in charge of Ecuador’s legal issues until he was promoted to his regional position.

Through it all, his love of corporate law bubbled to the surface, and he thrives on the notion of creating revolutionary growth in an evolving industry. 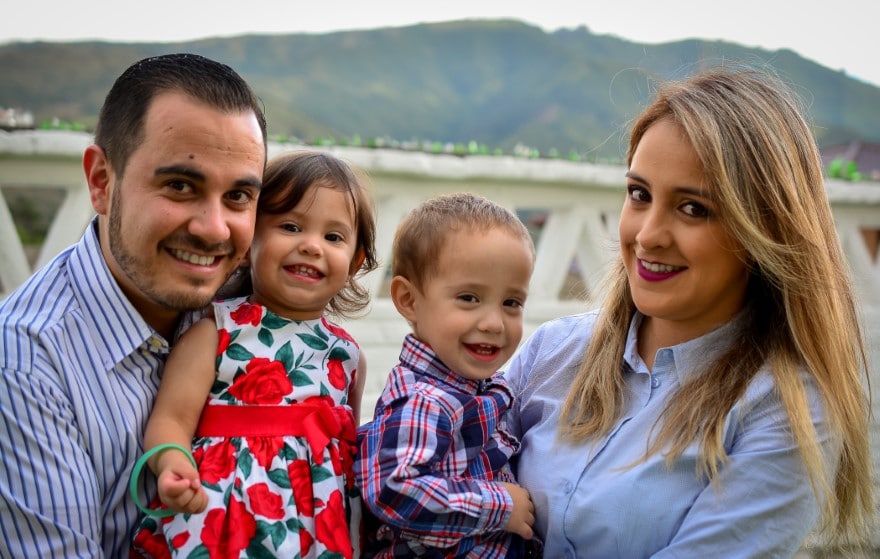 “The fact that we can play rapidly creating new entities, reforming existing ones, assigning shares, supporting mergers, is fascinating to me,” he says. “I really love to be an important part of the strategic decision process to move the corporation forward to achieve its objectives.”

Though that’s not his only motivation.

Married to wife Andrea, the love of his life, his world is blessed with 3-year-old twins Matías and Sofía.

“They’re the real reasons I make my daily efforts,” he says. “It’s very important that I give everything I can to be the best I can be for them, which means I do the very best I can at the job.”

And that job is ever evolving, another reason why he continues to prepare himself professionally.

“It’s gratifying to belong to this excellent team,” he says. “I hope to keep supporting its goals for a long time.” 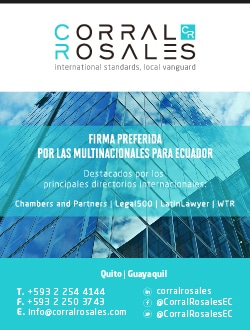 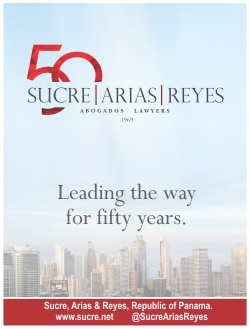