Edgewell legal leader makes it safe for employees to speak up

It’s not really a case of “third time’s the charm” for Neil Stekloff. This is much more a passion project.

Stekloff, the assistant general counsel for labor and employment at Edgewell Personal Care, has overseen the development and recent launch of the company’s reporting and investigation program for harassment, unsafe work practices, misconduct and unethical behavior at the multinational company. 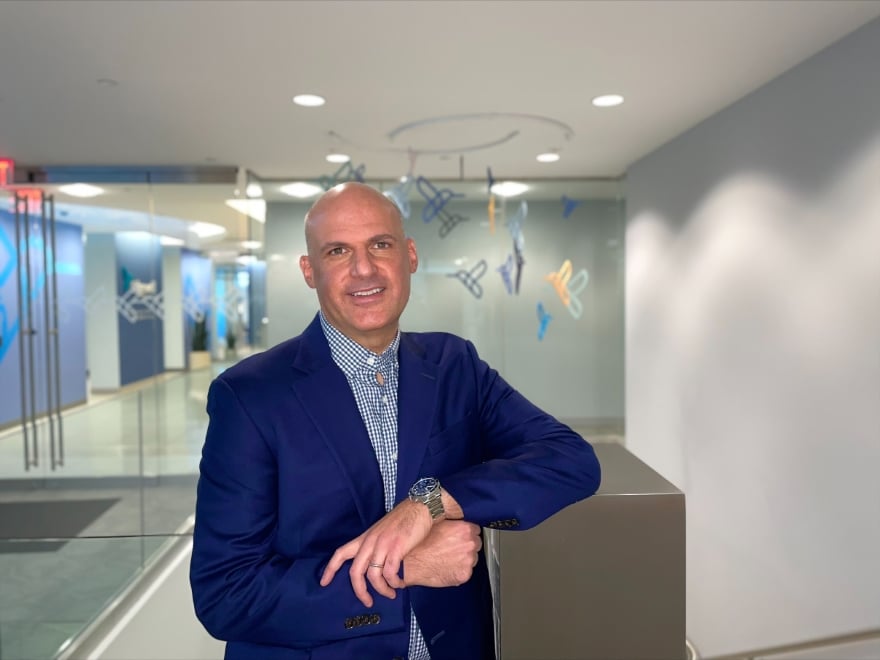 Named the Employee Relations Community of Expertise, it’s the third such program he’s helped build or led in 24 years of practicing employment and labor law—he led two while working for divisions of GE.

This time, he says he was motivated by the ongoing #MeToo and Black Lives Matter movements. He also was moved by concerns about workplaces and how they’ve changed because of the COVID-19 pandemic.

“This will help create a culture where all employees feel comfortable that they can raise issues without fear of retaliation and with confidence that we’ll do something about it, with transparency,” Stekloff says. “This is about more than just having happy employees. It’s about having a trusting relationship with employees that also allows the company to address issues early.”

Headquartered in Shelton, Connecticut, Edgewell Personal Care was established in 2015 when its brands including Schick, Wilkinson Sword, Banana Boat and Playtex were spun off from Energizer Holdings. It operates globally with offices and facilities in the U.S., Canada, Europe, Latin America and Asia.

Stekloff began developing the Employee Relations CoE in partnership with HR leadership in mid-2021. Initially launched in the U.S., it’s expected to be rolled out globally in the coming years, he says. 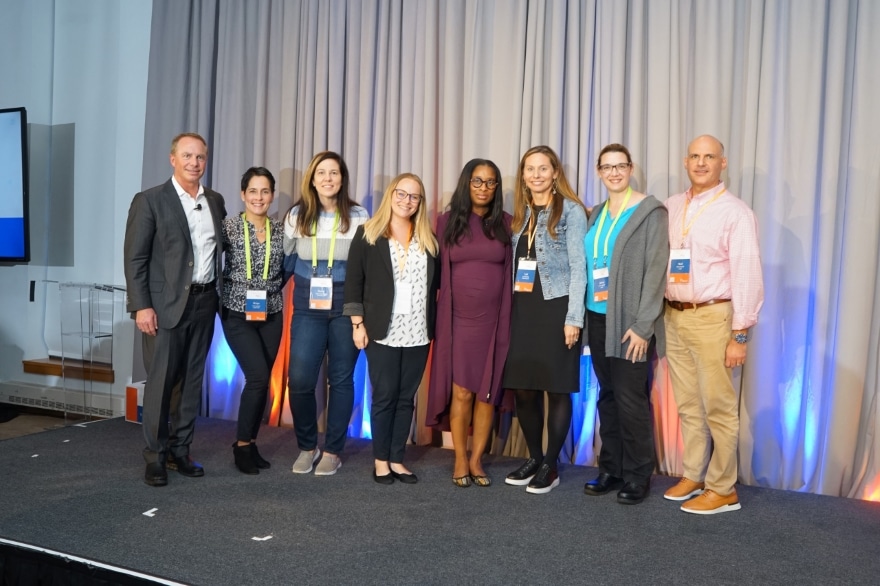 As part of the program, Stekloff leads a team of four trained investigators who act on employee complaints confidentially. The investigative team is drawn from different company functions and locations to ensure its diversity and impartiality. The investigative staff could increase as demand warrants, Stekloff adds.

Stekloff also helped write the sections on labor and employment in Edgewell’s new supplier code of conduct in 2022 as part of the company’s environmental, social and corporate governance policies.

“One of the pillars is that we won’t let suppliers do things we wouldn’t do ourselves,” he says. “We’re making sure that the companies we do business with adhere to our own values.”

The code encompasses supplier practices for environmental, health and safety, labor and human rights, ethics, and monitoring and enforcement. For instance, suppliers are required to have an environmental management system that demonstrates compliance with laws and identifies and manages hazardous substances used in production.

During the COVID-19 pandemic, Stekloff helped keep essential production workers safe while complying with health and safety guidelines. To do this, he worked with HR on mask and vaccination policies, pandemic leave policies and bonuses for the hourly on-site production workers.

Stekloff helped create the company’s hybrid work policies, too, and says there’s been no mandate for employees working remotely to return to the office. Since April, Edgewell has hosted “collaboration days” where employees are encouraged to come to the offices every Wednesday—if they feel comfortable doing so.

Though labor and employment law can be fraught with conflict and emotion, Stekloff jokes he’s had more difficulty resolving disputes while serving on the board of his local Little League. 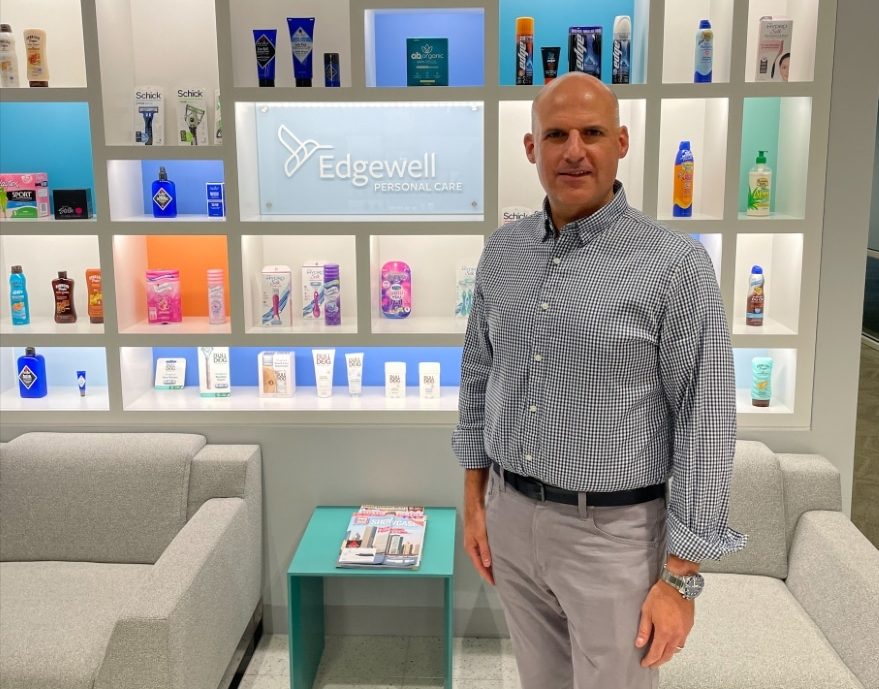 He earned his bachelor’s degree in political science from George Washington University in Washington, D.C., in 1995 then returned to the Nutmeg State to earn his J.D. from the University of Connecticut School of Law in 1998.

Stekloff entered private practice after graduating, starting as an associate at Paul Hastings LLP, specializing in labor and employment law. As a partner for labor and employment relations at Michael Best & Friedrich in Wisconsin from 2004 to 2008, he defended private and public employers in federal and state courts as well as the U.S. Department of Labor, the Equal Employment Opportunity Commission, National Labor Relations Board and Wisconsin Equal Rights Division.

He joined GE Healthcare in Milwaukee in May 2008 as senior counsel for labor and employment for its operations in the U.S. and Canada. Among his responsibilities, he supported the Healthcare Systems, GE Healthcare IT, and Medical Diagnostics businesses and a total of nearly 13,000 employees.

Stekloff led a team that implemented an open reporting system for GE Healthcare after Dodd-Frank Act reforms were enacted in 2010. Those provide monetary incentives for people who report possible Commodity Exchange Act violations as well as whistleblower protections from retaliation.

He says it took a couple of years to get the GE program fully in place, during which time he led leadership training for high-level executives and other leaders on recognizing, assessing and escalating employee compliance concerns. In June 2014, when he shifted to GE Capital as ombuds leader for the Americas, he led the open reporting program there. 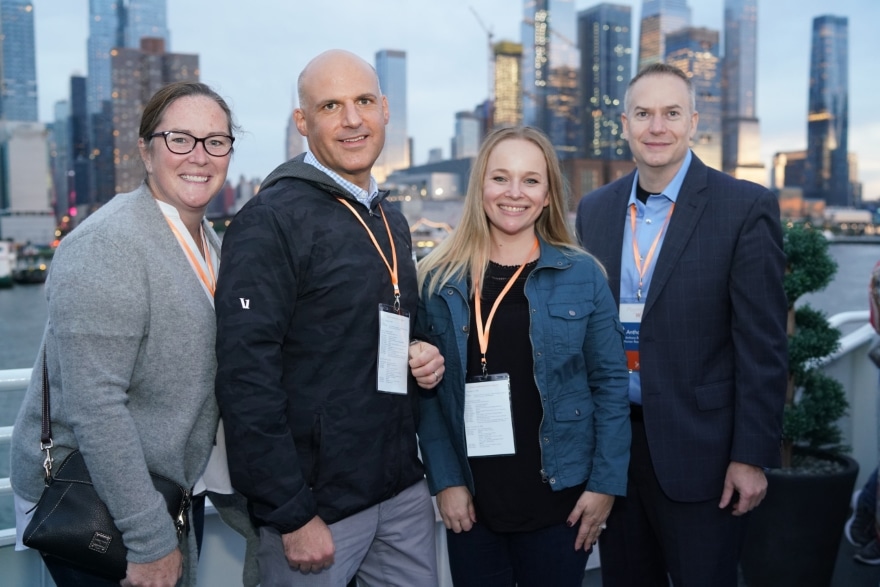 Though his shift to GE Capital brought Stekloff back to Connecticut, GE eventually broke up and sold the GE Capital business (much of it to Wells Fargo). In November 2017, he joined Edgewell.

“Edgewell has strong core values, which include ‘people first’ and ‘listen up, speak up,’ and I’m proud to help uphold them by making sure employees feel safe in speaking up.” 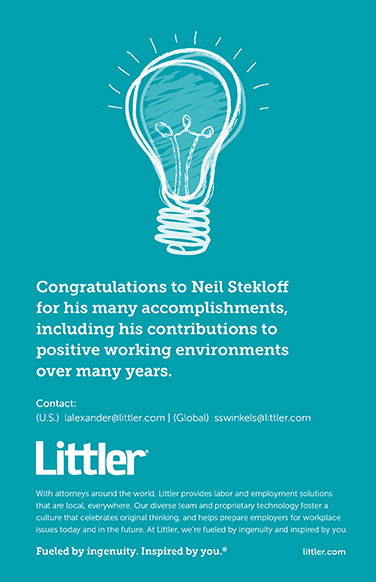 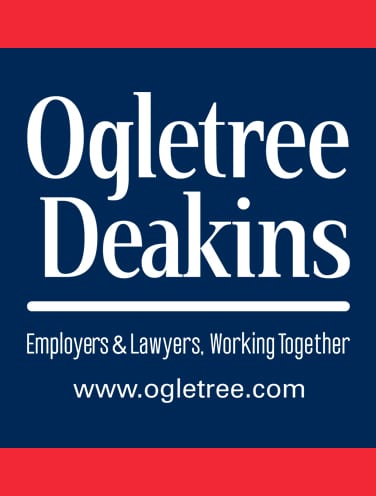