Helping a medical device and mobility solution company move up

One day during a middle school computer class in Naperville, Illinois, Tajanae Mallett took a skills and knowledge test that predicted her ideal career would be as a corporate attorney. For the last 10 years, she’s followed that path, but not in the traditional sense.

Typically, a lawyer spends time honing their legal skills in a law firm before making the jump in house, but Mallett chose to go in a different direction.

“I applied to some law firms, but the traditional route to an in-house position never appealed to me,” Mallett says. 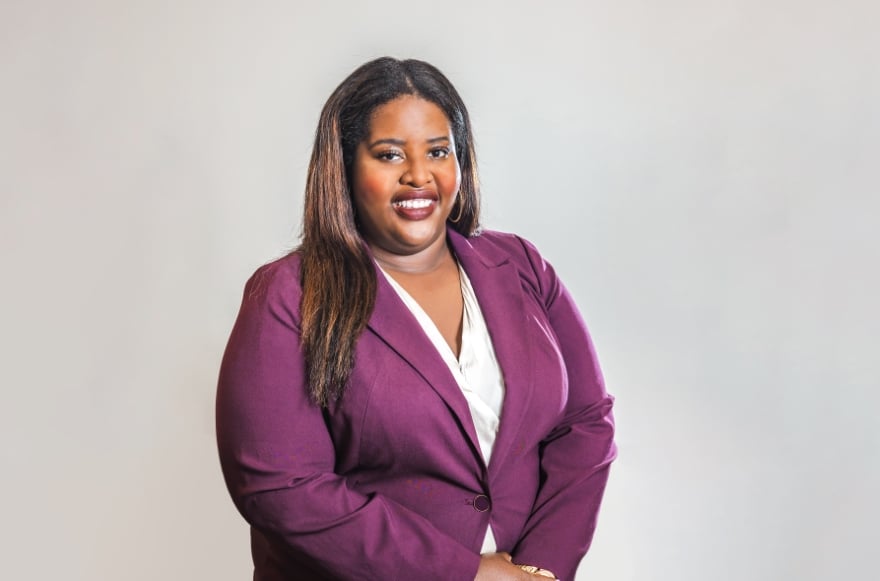 Now, as the general counsel for Arjo, a medical device and mobility solution company, Mallett is helping the company improve its position in the medical device industry in the acute care, long-term care and government sectors.

“I’m the company’s only legal leader in the U.S., and I’m leading our legal strategy from employment to research and development,” Mallett tells Vanguard from her company’s headquarters in Addison, Illinois, a suburb of Chicago.

In January 2022, Illinois lawmakers revised the state’s non-compete statute that used to prohibit workers from leaving one job for another without waiting a certain amount of time. To account for the change, Mallett has updated Arjo’s employment agreements and she’s learning how it will impact recruitment and retainment.

The new statute says that people making less than $75,000—which is most workers in the state—cannot be subject to a non-compete clause. It also says that workers making less than $45,000 cannot be bound by a non-solicitation clause, which would prevent them from pursuing a company’s clients after leaving a job.

“This has led to an update to Arjo’s employee agreement and other related employment policies, and there has been some additional training required for employees and our leadership to ensure we all know the new law’s parameters,” Mallett says.

A law like this is in line with changing employment laws throughout the U.S. With workers in nearly all 50 states, Mallett coordinates with human resources staff on topics that include pay equity, recruitment, and whether Arjo employees are subject to different regulations, such as cannabis legalization, based on jurisdiction.

She stays informed by reading law bulletins and legal journals, attending law conferences and communicating regularly with outside counsel.

“It’s a dynamic world that is always changing, and I like managing all these different pieces that impact the business,” Mallett says.

Mallett also relies on partners like LegalBillReview.com to save time and reduce the amount of money Arjo spends on outside counsel.

“We eliminate the burden of analyzing every legal bill and working with the law firms to correct the errors so Taj can focus on legal issues, not the bills,” says Ryan Loro, the company’s president. “As general counsel, Taj has a lot on her plate, so any help we can provide allows her to focus more of her time on her day-to-day responsibilities.”

As a Black female general counsel, Mallett says she has a responsibility to increase diversity within Arjo and in the legal community. She’s experienced bias throughout her career—some people have assumed she’s a paralegal, not a lawyer, and she’s been mistaken as a defendant while in court instead of being recognized as a practicing attorney.

“You don’t think about the challenges you might face as a Black woman, but when you look around and don’t see people like you, it makes you rise to those challenges,” Mallett says. 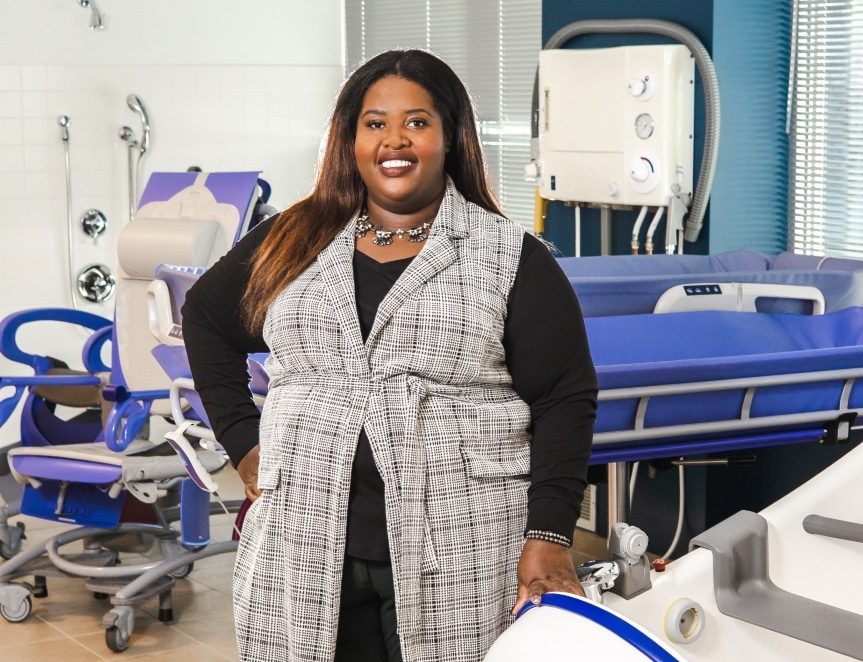 Mallett says she’s working hard to ensure Arjo embraces diversity and celebrates the things that make everybody different. In 2021, the company engaged in a diversity exercise through its diversity, equity and inclusion committee that instructed everybody to rate various contacts in their life such as their neighbor, doctor, partner and religious leader by color. The results were meant to show whether the respondent’s “world” is diverse and to discover if a lack of diversity exists in their life.

Arjo has also created monthly emails highlighting diverse holidays and celebrations and including diversity metrics from the U.S. She’s also advocating for the celebration of cultural events at the corporate office.

“I’m a champion for other women, and I love that Arjo has a female president,” she says. “It’s an exciting time for women and people of color, and I want it to be even better.”

Making it a career

Mallett grew up in Naperville, Illinois, and was interested in a career in law ever since her seventh-grade computer teacher gave her and her peers a skills test. She studied business management at Eastern Illinois University and earned a law degree from the Valparaiso School of Law in 2013.

While in law school, despite having an eye on corporate law, Mallett interned in a prosecutor’s office. But criminal law and litigation didn’t interest her—and neither did working in a law firm.

“I applied to some law firms, but the traditional route to an in-house position never appealed to me,” Mallett says.

While awaiting her bar exam results, Mallett reviewed documents for Arjo through a temp agency and ultimately got hired as a real estate attorney for the company. She spent 18 months in that role and handled real estate matters for Getinge—Arjo’s previous parent company—as corporate counsel for 19 months. After a spin-off of Arjo from Getinge, she accepted the role of corporate counsel in December 2017 and was promoted to general counsel in June 2019.

Despite not having the typical law firm experience, Mallett says she’s proven she’s able to do all the work necessary. Her experience handling all legal matters for Arjo should be a benefit, not a hinderance, as her career continues.

“I’m happy with the path I took and have no regrets,” Mallett says. 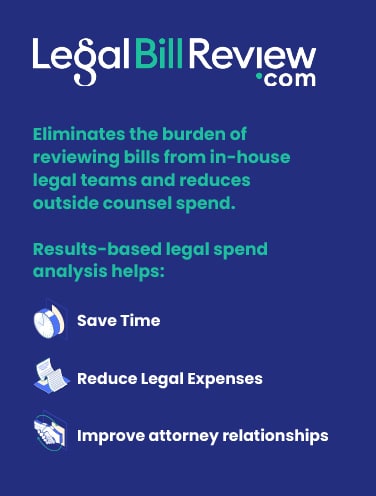 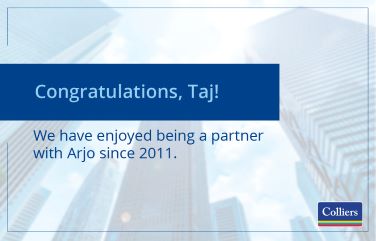