What you can glean when you’re lean and mean

Nick Popper told his boss long ago: as long as the work stays challenging, he’ll stick around. 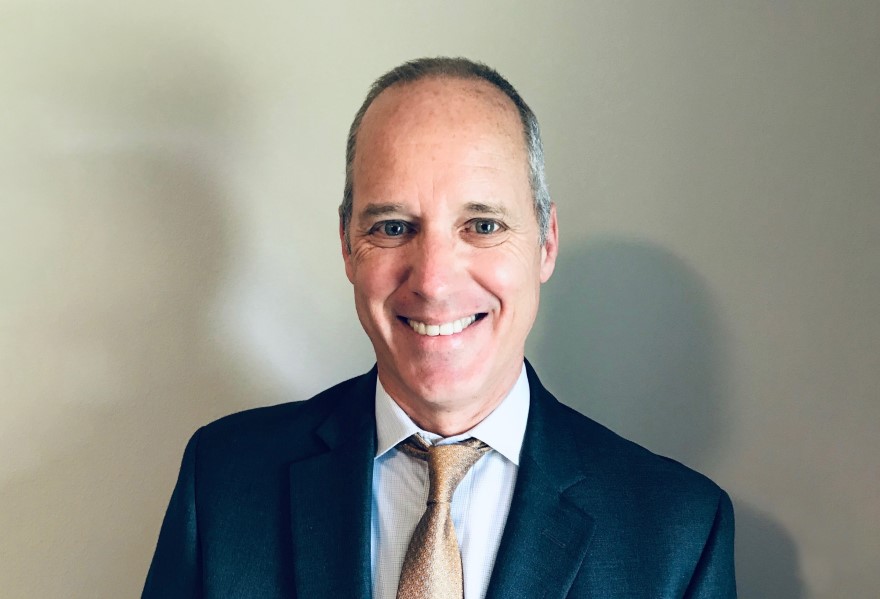 So far, he’s kept to his word, with no shortage of projects and programs to administer at Spectris plc’s U.S. operation. It’s there that Popper’s provided guidance as chief counsel of the Americas for the multifaceted global testing and measurement company. Most recently, he’s also become the chief counsel at NDC Technologies, another spoke of operations in the Spectris network.

Joining the company in 2011, he says it was clear that accepting this diversified role would either require an army of lawyers, or a new way of managing projects and processes.

“My boss told me it would take at least two years to fully understand the scope of all of the things we do—and he was right,” Popper says. “Once I began to understand the role, it was clear that I’d need a new way of looking at delivering timely, focused and consistent legal advice. Once I started looking at Lean, I knew it’d help.”

Keeping your ducks in a row

Founded in 1915, Spectris has long been a supplier of precision instrumentation and data management controls from its base in Egham in the United Kingdom. To support its activities, it has around 9,000 employees stretched across operations in Asia, Europe, the United States, Canada and Latin America. 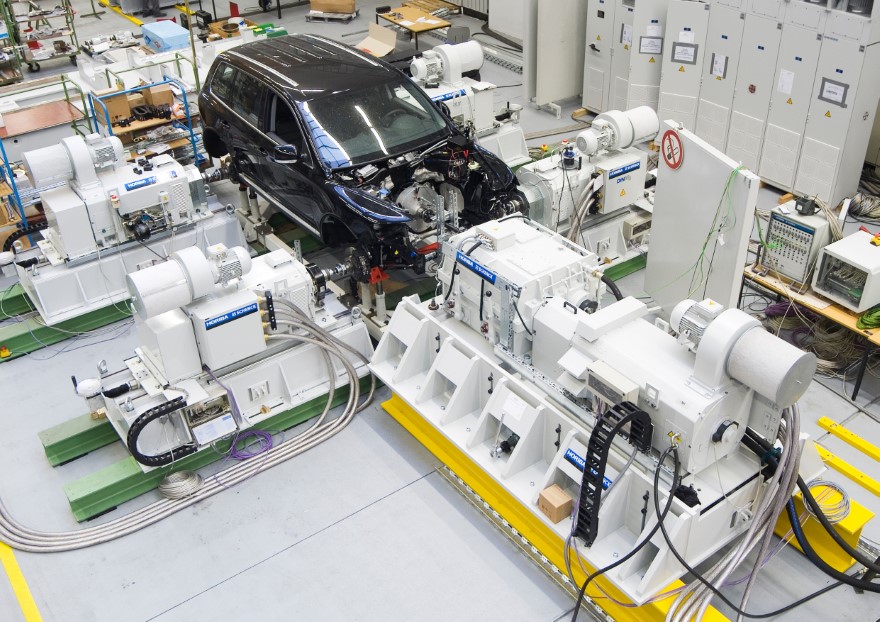 In addition, there is an Industrial Solutions division, comprised of seven high-value niche businesses providing a range of precision measurement products and services. 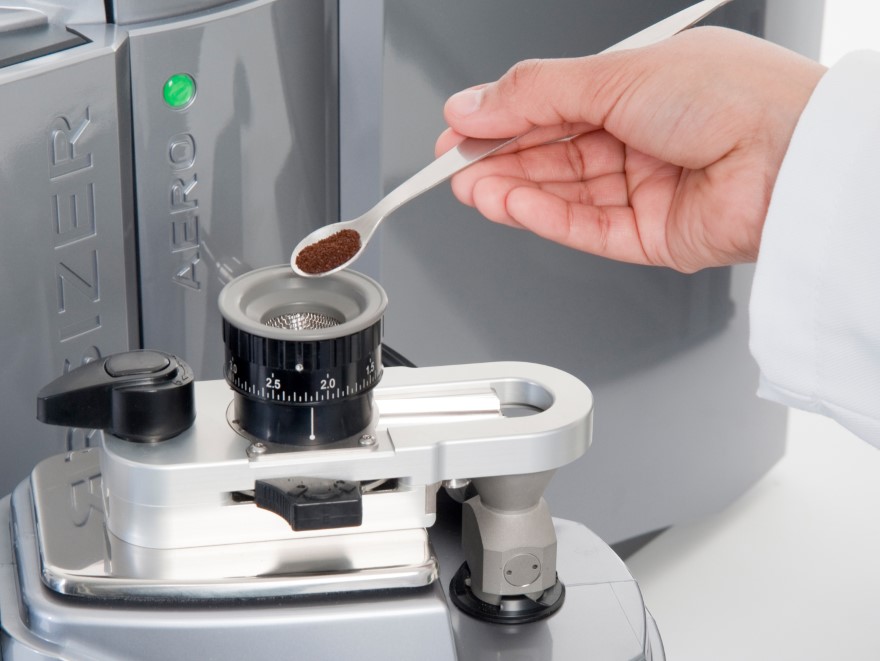 “One thing I learned early on was that technology can deliver great benefits, but it can’t fix broken process,” he says.

But at Spectris, with so much to manage and track, he says the push to accept the Lean methodology came in 2016, with Popper focusing on how those principles could assist in legal operations.

Popper started to think Lean could help him do his job better in 2015, when he attended a daylong training session.

“It took some help from Gartner [a research house] before I truly began to see the light. But once I understood, I could see where the real benefit would come from and I haven’t regretted it,” he says.

Lean methodology uses “value stream mapping” to document and analyze the flow of information to better understand delivery of complex business processes. At Spectris, Popper used a modified version to fix—and prioritize—what he calls the “tyranny of the inbox.” 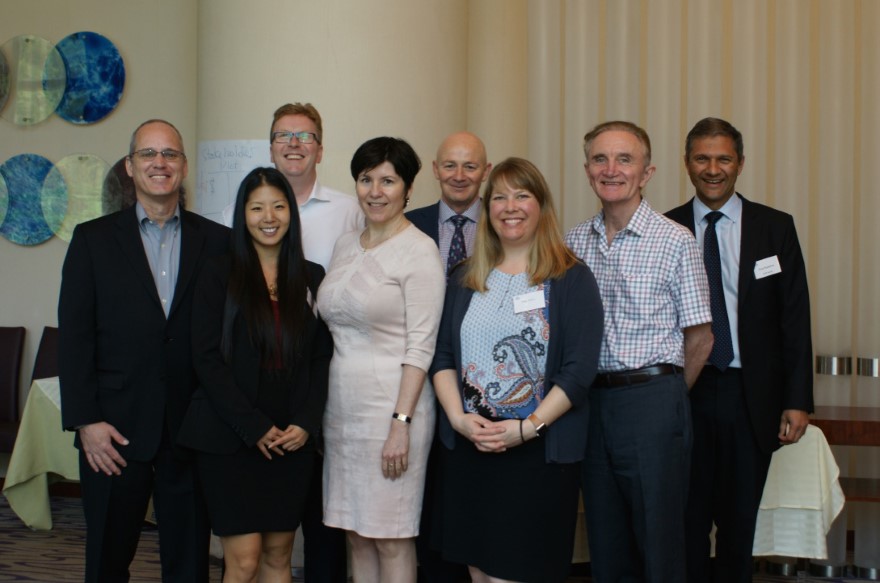 “Process mapping and business enablement has allowed my two-person department to more efficiently address standardized legal issues such as routine commercial contracts, or requests for non-standard insurance coverage,” he says. “With basic tasks under control, we can now move beyond the basics to address other strategic areas essential to growth and profitability.”

“It’s also helping us to be better and adapt to different challenges, like COVID-19,” he notes. “The key is to not be afraid of change and be willing to break a few eggs to do things differently.”

Jack-of-all-trades, master of many

One thing Popper’s never been afraid of is starting something new. Since graduating from the American University with bachelor’s degrees in international relations and economics—quickly followed by a J.D from The Catholic University of America Columbus School of Law—he’s taken on many roles.

Before coming to Spectris, he worked in five different positions ranging from senior legal counsel at VCX Software Limited in 1999, to senior counsel at Savi Technology in 2010. These, and other positions, gave him a background in software, professional services and IP.

He admits, a decade ago he might have been considered a “flight risk,” given some of his shorter working stints. But in hindsight, he says the diversity of his background provided him with a wealth of knowledge and experience that made him stronger—for the position he would ultimately take at Spectris. 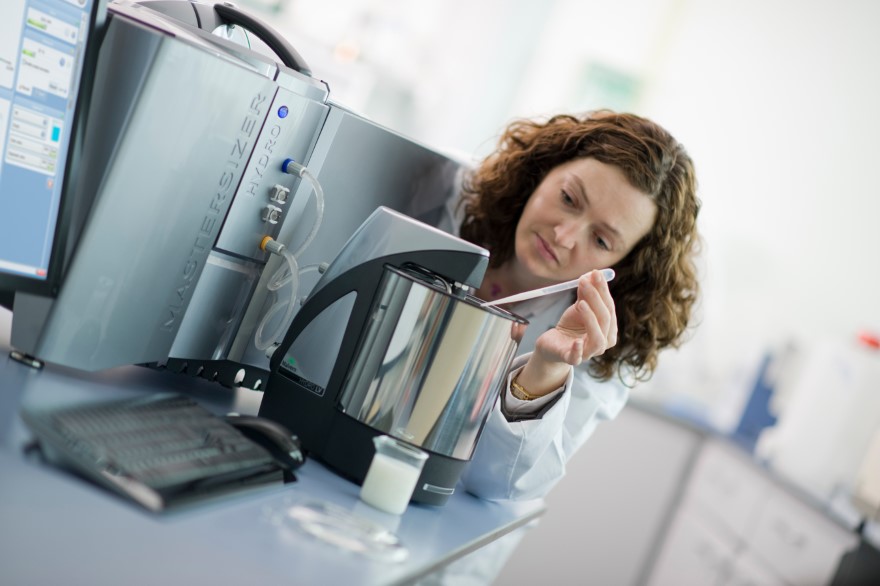 “My choices served me well, because when I arrived, Spectris had 13 separate businesses from pulp and paper equipment to airport noise monitoring,” he says. “I had to figure out all those business processes before I could think about how to make our legal operations simpler and more efficient.”

As Spectris’ first attorney in the United States, he’s helped grow a legal department of attorneys, law clerks and other legal professionals. In January of this year, he added the chief counsel position for NDC Technologies—a Spectris Industrial Solutions business focusing on non-contact measurement for food, plastic film, and cable and tube—to his list of responsibilities.

“We’re applying the same lean principles here as we did without other work,” he says. “This allows me to focus more on strategic level decisions to expand NDC’s product offerings and end-markets.”

Living in suburban Seattle, Popper says the company’s been a good fit for him in more ways than one. His wife, a retired foreign service officer, had two tours of duty in Scotland and Northern Ireland, affording him eight years of experience working overseas, lending him insight into the U.K. company’s culture. 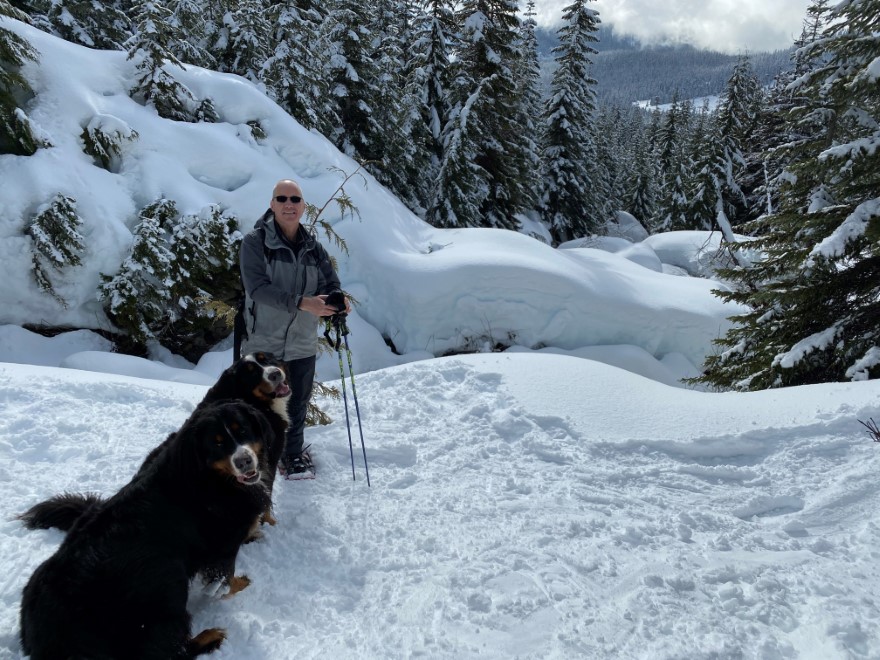 He also likes the fact that Spectris is a very flat organization. Popper says he likes having access to management, instead of being one of 400 attorneys working on routine problems as he did in a previous role as counsel to a small subsidiary at Savi Technologies, a subsidiary, at the time, of a major defense contractor.

“My job here has never been boring and I love having different challenges on different days,” Popper says. “The flexibility’s been key, allowing me to adapt and pick up areas and get up-to-speed working in new areas of knowledge. Someone once said that doing what I do is like swimming in a pool that’s six inches deep and 30 miles wide. I think to a large degree that’s true.”

In short, he should be around for a while longer. 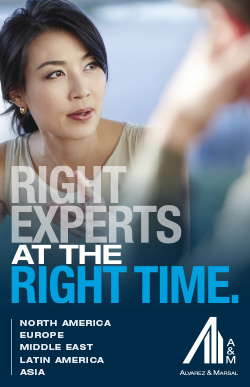 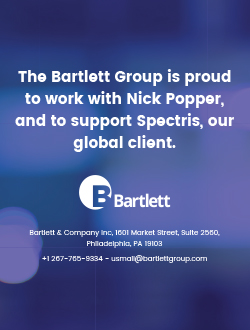 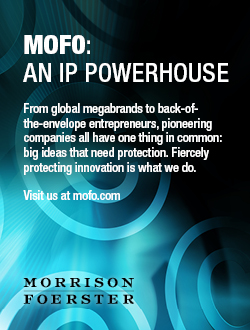