Consult him about compliance

When a company bids on federal contracts, especially on those involving national security, it had better adhere to a stringent code for ethics and compliance.

Curtis Schehr knew this from his roles as an in-house lawyer at several public and privately-held government contractors in the Washington, D.C. area, and his reputation for thoroughness was well-known in legal and business circles. 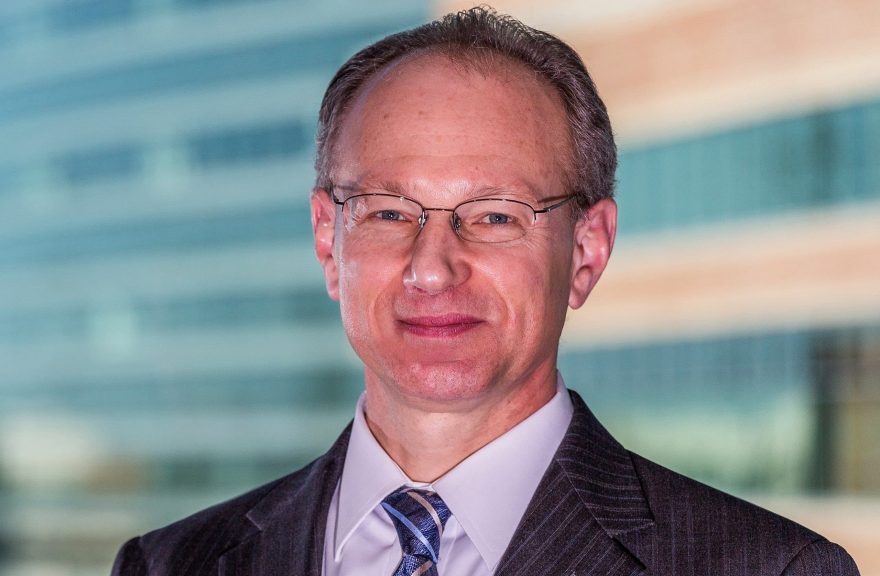 So well-known that when he was in professional transition in the summer and fall of 2010, Schehr got a call from Thomas Fradette, the chief financial officer of DCS Corp., which provides advanced technology solutions to the U.S. military and other federal agencies focused on national security. It turned out the Alexandria, Virginia, employee-owned company needed a consultant well-versed in ethics and compliance in the specialized federal procurement arena.

“I still don’t know how he got my number,” says the mild-mannered Schehr, who had just finished a three-year run as general and then executive counsel for DynCorp International Inc. in McLean, Virginia. “But they asked me to come in and review their ethics and compliance program and I agreed to help them out.”

Not that DCS had been remiss, Schehr recalls. But the company’s ethics and compliance program was somewhat on the skeletal side back then.

“One of my first tasks was to perform a comprehensive review of the company’s ethics and compliance program which led to building a stronger foundation that included drafting a code of business ethics and conduct, setting up an ethics hotline and establishing a training program in conjunction with an external vendor,” he explains. “It was critical that the program satisfied all the federal procurement requirements.”

His grasp of the complexities so satisfied DCS that the board of directors opted to establish the company’s first general counsel position. While the company posted the position and interviewed multiple candidates, he believes DCS’ familiarity with his work provided an advantage.

DCS asked him to come aboard as vice president and general counsel in November 2010. Soon thereafter, he was promoted to executive vice president and appointed as corporate secretary. His responsibilities also include managing the company’s industrial security department which concerns itself with matters such as security clearances and safeguarding classified information.

In Schehr’s own words, he’s a “boots-on-the-ground individual” and he has to be as the only in-house lawyer. He won’t be bound to a desk, instead making it a point to visit principal DCS offices, as well as the military installations where most of the company’s 1,100 employees can be found.

Such a hands-on role is among the advantages of working in-house, something the 59-year-old Schehr has done almost exclusively since graduating with honors from George Washington University Law School. He did some work at private law firms as a student, but feels most at home in-house where he’s as much businessman as lawyer.

“I’m not critical of the law-firm life, but there, you’re typically forced to specialize,” says Schehr, who relishes the “general” aspect of being general counsel. “At a law firm, you might be focused on employment law, litigation, intellectual property, mergers and acquisitions or government contracting. Here I can be involved in all of those subject areas and more. It’s that diversity that I find so interesting. I don’t know if I’d get bored doing one thing at a time, but as long as I’m here, I may never know.”

Best of all may be seeing a particular matter to completion, rather than being briefly involved before moving on to the next client. High on the list of Schehr’s favorite accomplishments was shepherding two major acquisitions in the summer of 2012 and helping to integrate the companies into the DCS culture.

“Double the fun,” he says of DCS enhancing its already formidable capabilities with the acquisition of Optimetrics Inc. and Infoscitex Corporation, occurring within weeks of each other.

Then there was Schehr’s role with outside counsel in resolving what he describes as a bitter arbitration case in which a company serving as a prime contractor to the U.S. Army, with DCS as its subcontractor, stopped paying DCS and tried to take over its work. In addition to largely prevailing in its arbitration claims, DCS was awarded over $700,000 in attorney’s fees and interest, an award ultimately upheld by a federal district court.

Other issues at work

While there was nothing particularly high profile on Schehr’s to-do list when he spoke with Vanguard, he did say much of his time and attention was now being consumed by the relative explosion of state employment-related legislation.

In some ways it’s to be expected, he says, explaining that some kind of reaction is inevitable for every new presidential administration. Only the pushback from some states to the Trump White House might be more than anyone may have anticipated.

A number of states where DCS operates, California and Massachusetts included, have expanded a slew of employee rights that includes everything from decriminalization of marijuana to paid sick leave to prohibitions on employers asking about past salary information. Then there have been lots of changes on the regulatory front, with the Trump administration rolling back measures from his predecessor.

“Even though the feds are doing less, states have picked up the slack, enacting legislation that makes compliance challenging for a company like us that does business in so many states,” Schehr says. “I’ve got a growing list of issues to monitor and track, and determine what our compliance steps should be.”

But it was that compliance expertise that made Schehr such an attractive candidate for a full-time DCS role back in November 2010, when issues weren’t quite so contentious. One thing seems certain: The company is getting its money’s worth, and then some, from the man whose phone number it found a way to acquire. 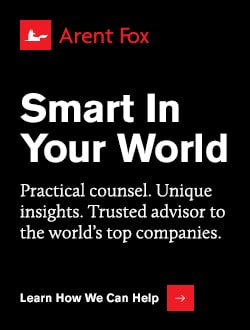