In less than two years, Reynaldo Manzanarez has seen—and helped—Incode Technologies expand internationally, growing the company from 40 employees to around 250.

As the company’s first in-house counsel, Manzanarez works with his team to negotiate contracts and oversee legal affairs. He also helps executives navigate risks and last year worked with the global senior leadership team to help Incode become a unicorn company with a valuation over $1.2 billion. It achieved this status in December 2021 after a funding round led by General Atlantic and SoftBank. Other investments were made by J.P. Morgan, Capital One and Coinbase. 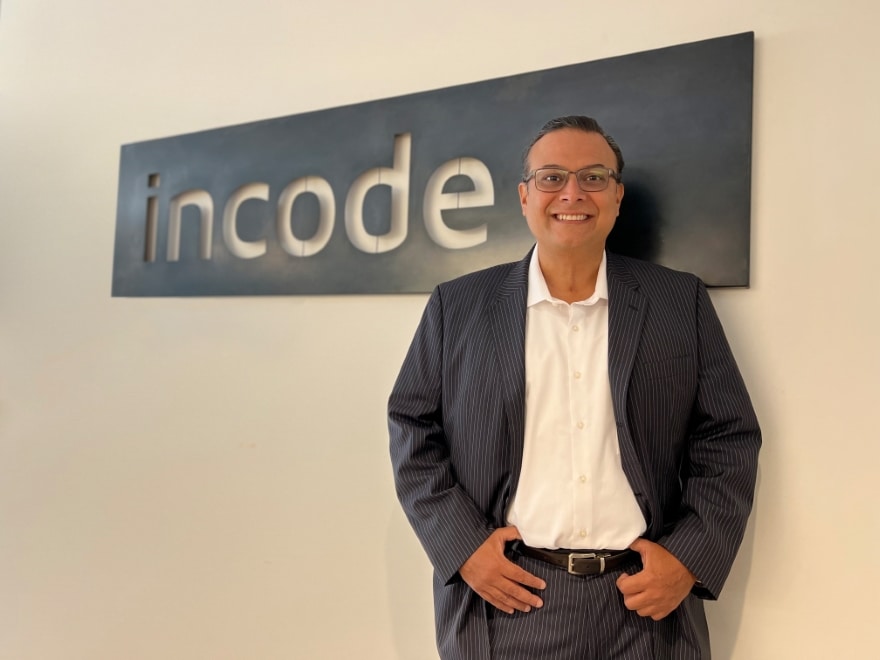 Incode Technologies, based in San Francisco, provides a platform for identity verification and authentication based on biometrics and facial recognition technology. Its platform is used by financial entities, event venues and hospitality, sports and e-commerce companies.

Manzanarez, the head of legal affairs and compliance, says it’s exciting to work at the intersection of law and technology and provide legal oversight on a global scale.

“What I like the most is all the new challenges which come our way every day, helping drive business growth and being involved in many aspects of the business,” he says. “The legal department isn’t an area of ​​friction; quite the contrary, we are strategic business-oriented allies who care about customer satisfaction and help the company to get things done.”

When speaking with Vanguard in early summer 2022, Manzanarez’s team had six people across the globe and he was considering hiring more. He says the company plans to have around 300 employees by the end of the year, with many new hires being recruited for the company’s offices in Europe and the U.S.

To support the company’s commercial relationships, the legal team spends each day leading negotiations and coordinating actions with the finance, product and customer service teams to meet the needs of each deal, Manzanarez says. They recently closed contracts with large financial technology entities looking to either develop new security strategies or enhance their existing ones to comply with regulations.

“Incode is now doing business with three of the largest fintech companies in the world, with operations in the U.S., Europe, Asia and Latin America,” he says. “These new relationships, along with the existing relationships the company has with more traditional financial entities, position our company very well.”

On a global scale, Manzanarez says it’s been interesting navigating cultural norms and practices, especially as he works closely with senior leaders in Incode’s international offices; and with customers, partners and investors worldwide.

Born in Acapulco, Mexico, Manzanarez began his career in Mexico City after earning his J.D. from Universidad Latinoamericana S.C. He also has two associate degrees, one in telecommunications law and the other in intellectual property law.

After four years working in law firms, he decided to go in-house in 1997, taking a role at GE Capital in Mexico City. From there, he joined the IT software industry taking regional roles, initially working at Siebel Systems for several years and then at PeopleSoft. Both companies were acquired by Oracle, where Manzanarez worked for several months as well. 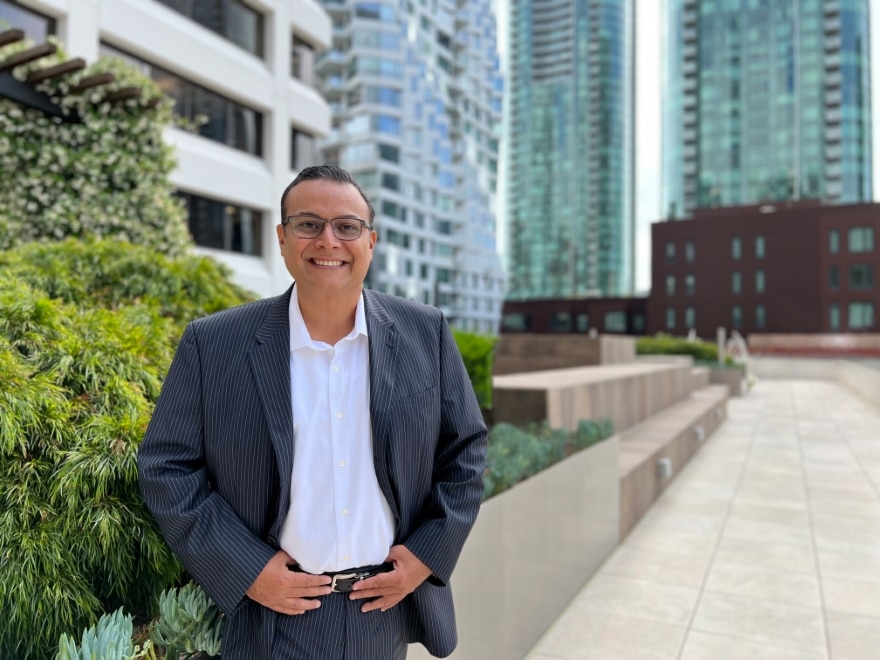 While with PeopleSoft, he led the legal track, which resulted in the negotiation and closing of the company’s largest contract in its history—a $50 million deal with the Mexican Tax Administration Service.

In 2005, Manzanarez was hired by Microsoft to oversee licensing matters for the public sector business in Mexico. After two years, he joined Cisco Systems as senior regional corporate counsel for Latin America. He stayed in the job for almost six years, helping to negotiate deals with large telecom service providers in the region while also supporting the local operation of the Mexican subsidiary.

In 2013, he started at Brightstar Corp. (now Likewize and formerly a SoftBank company), a logistics company that serves the wireless industry, as the senior director of ethics and compliance position for the Americas region.

Outside of work, Manzanarez has spoken at seminars and conferences across the Americas region on matters such as compliance, anticorruption and data privacy regulations. He’s also one of the co-editors and authors of the Guide to Corporate Compliance, published by the UK organization Latin Lawyer/LACCA, which has reached its third edition.

Manzanarez has been living in Miami for the past several years. Outside of work he enjoys spending time with his family and playing tennis and soccer with his friends. He joined Incode in November 2020.

“While I’ve worked for tech companies before, Incode works with brand new technology, which I find very exciting,” he says. 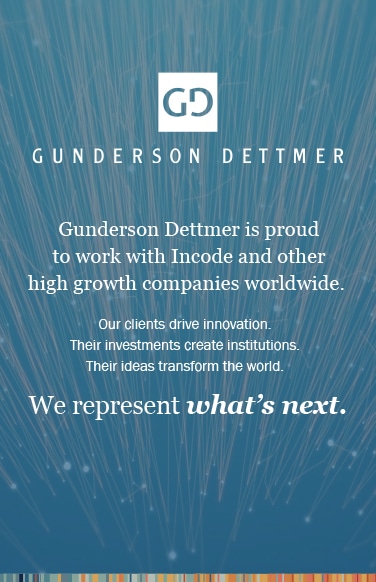