A passionate eye on the future

“Everything I do, I do with passion,” says Paola Serna L. from Mexico City.

She credits that can-do spirit with enabling her personal and professional growth despite an auto-immune condition that’s been brought under control. It helps, she tells Vanguard, to be part of a company that practices what it preaches about in its “Shaping the Future 2030” goal. 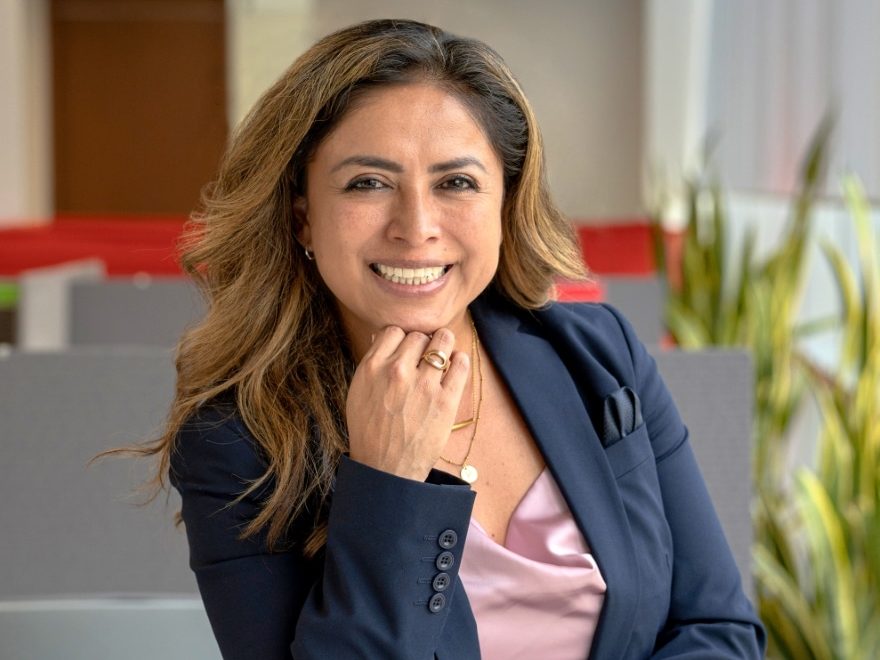 “Legal and compliance does touch everything,” she says.

A member of OMRON’s Americas legal team since November 2015 and promoted this past April to legal and compliance director, Serna says the goal of the company is bettering society through automation and innovation.

To help with that mission, Serna has helped introduce technology to ease contract, litigation and personnel management. Even before COVID-19 had OMRON’s executives often working remotely, Serna says electronic signatures were business as usual. She also collaborated with the infotech department in ensuring cybersecurity and data privacy as the volume of contracting has expanded.

OMRON active in most of Central and South America, Serna helps it adhere to the rules and regulations of multiple jurisdictions. Argentina being among the locales where OMRON is aggressively expanding, Serna relies on Wiener Soto Caparros, a Buenos Aires law firm noted for expertise in foreign investment and overall business matters. Its roster includes Argentine, Brazilian, Mexican and U.S. lawyers. 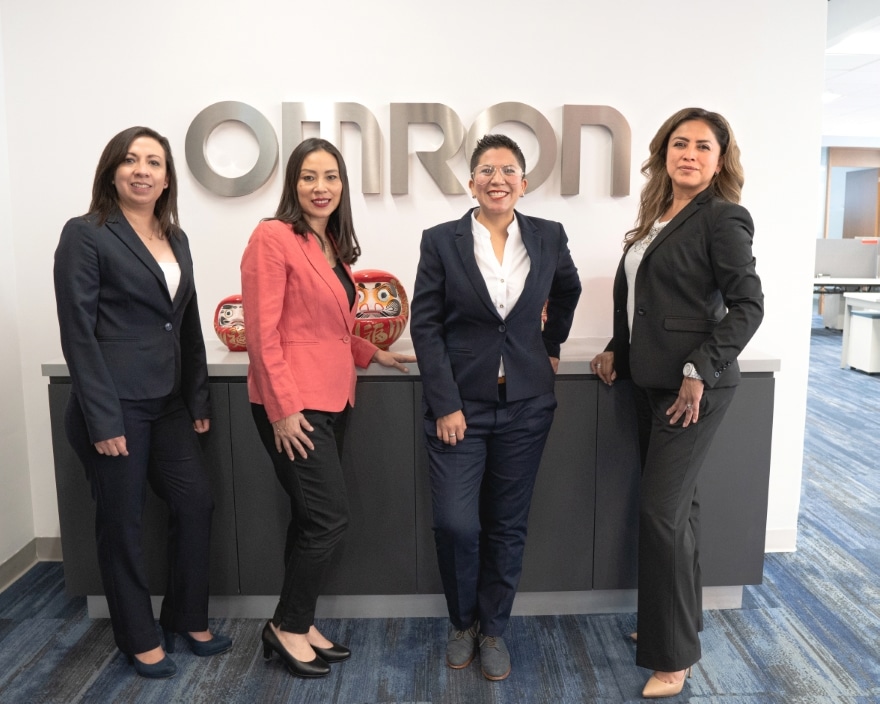 “Normally law firms just provide a legal framework, but WSC understands the challenges of an expanding business,” she says. “They’re my right hand and eye in Argentina. As in-house counsel I require the support of law firms because we’re specialized in everything but not experts in all those topics. That’s where I need a good partner like WSC and other strong Mexican law firms like Baker Tilly and Deforest Abogados.”

While she leads compliance and ethics, Serna participates in OMRON’s DEI initiatives—diversity, inclusion, equity—and takes pride in being a role model for other young women.

“In 2015 I was the first member of legal department in Mexico, and in 2022 I became the first woman to have a director position in Mexico,” she says. “Since then, most of the workforce has become female. We’ve come a long way but still have a lot of work to do.”

As to where Serna gets her passion, it might be her way of coping with some personal challenges. She lost her father at 15 and became mother to her siblings, as her mother provided economic support for the family. She scraped to pay for her education, some of it covered by scholarship. Then there was the autoimmune disability that had her hospitalized for lengthy periods during her mid-20s, just as her career was taking off.

Thus, she’s even more motivated to have a role in a company that is launching the next level in automation and digital health.

There was a time when Serna might have been inclined to aid healthcare through another means—her childhood aspiration was to be a neurosurgeon. Law won out, however, with much encouragement from her parents, an accountant and an economist.

“My father told me, ‘be a tax attorney. You’re so good at math and you’ll do so well,’” she recalls.

She earned her law degree from ITAM (Autonomous Technological Institute of Mexico) in 2003 and spent many years advising financial companies, being in-house counsel and assembling legal and compliance departments. Excellent training, Serna says, but she wasn’t quite satisfied until OMRON offered her the opportunity to build its legal department and dive into such an ambitious mission. 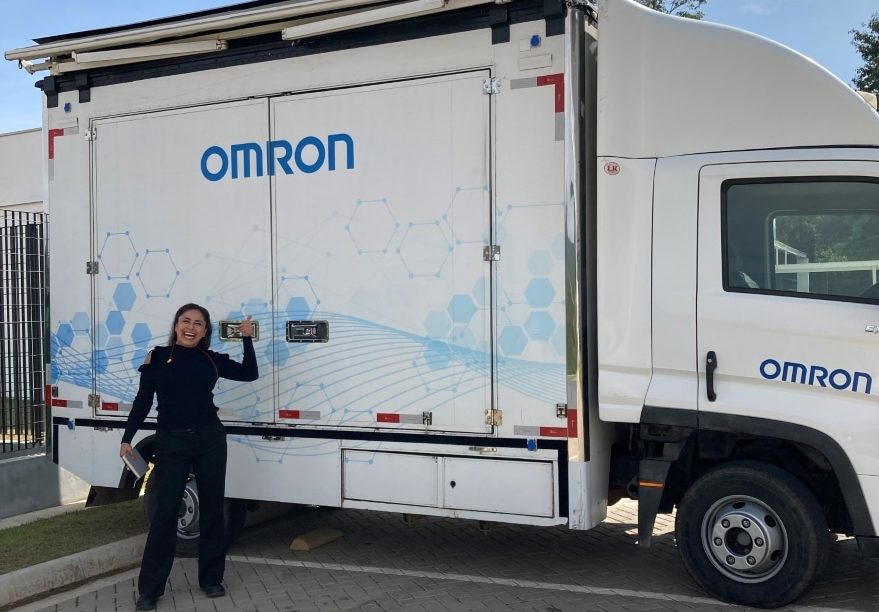 “It got me out of my comfort zone,” she says. “A new industry meant a great challenge.”

Those first few years mostly had her handling regional issues, but in 2018 Europe was added to her responsibilities. She spent a couple months in the Netherlands and upon returning to Mexico was entrusted with Brazil and then regional compliance.

Always looking to expand her skillset, she’s enrolled in a master’s program in compliance at the University of Nebrija. Personal life is also fulfilling with Serna raising her 11-year-old stepdaughter Katia with her husband Oscar. The family also has four rescue dogs. A rigorous exercise regimen keeps her health stable, and her cultural pursuits include salsa and jazz.

“I don’t want to limit myself,” Serna says. “The past seven years has been a wonderful journey with lots of challenges and lessons learned and teamwork. We’re all working toward 2030.” 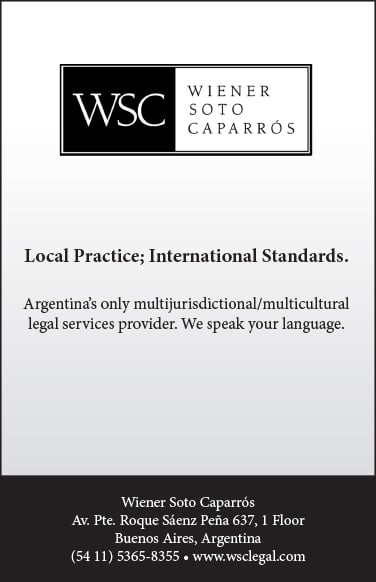 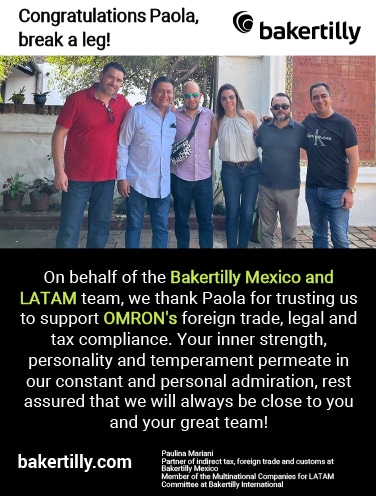 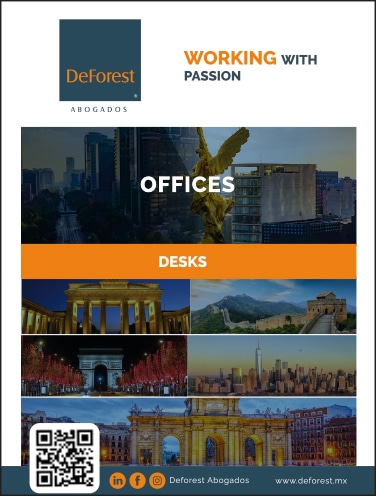