Arid, rocky and windblown, the landscape of West Texas seems to stretch on forever. The sky is big and bold above the hills and rock formations, trees are a rarity, and annual rainfall is measured in inches, not feet.

Energy is the other measure of this rugged landscape, which has been drilled for oil and gas and, more recently, used to generate electricity through solar and wind installations—but not just for the benefit of private companies.

As Sonya Csaszar explains, a portion of the land was set aside for the establishment and endowment of higher education in Texas with state grants in the 1800s. The 2.1 million acres in 19 counties supports the state’s Permanent University Fund through revenue streams including oil, gas, hunting, grazing, groundwater, retail, solar and wind. 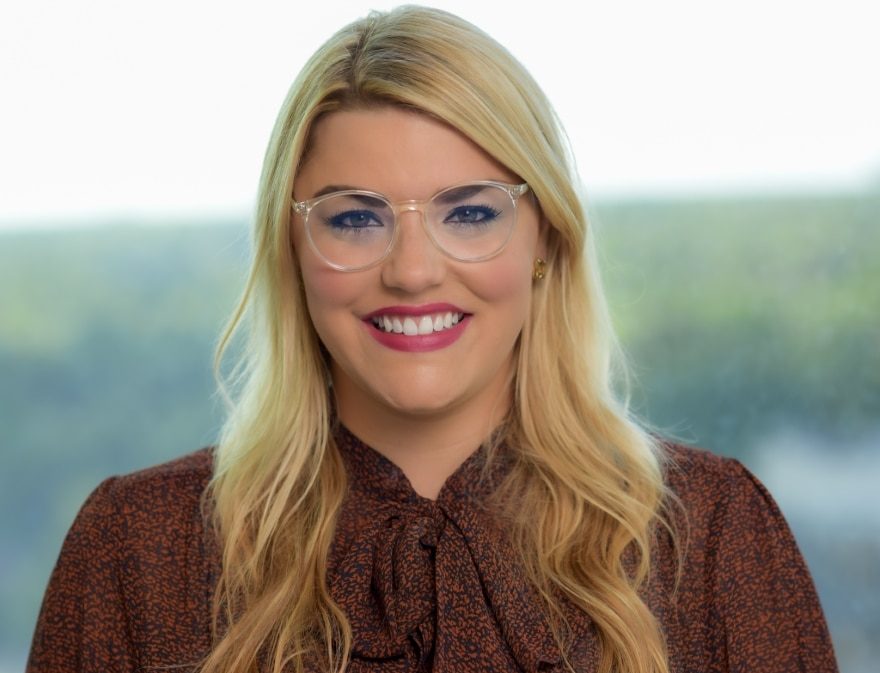 The revenues support the University of Texas System and the Texas A&M University System, funding 27 UT and A&M institutions that collectively enroll nearly 350,000 students, as well as treat millions of patients in PUF-funded hospitals and clinics.

As interim chief legal officer for University Lands, Csaszar oversees legal operations for the organization that administers PUF resources. Those generated $1 billion in fiscal year 2021 and are projected to reach $2 billion for fiscal year 2022, she says.

“Our legal team is driven and shaped by that long-term vision,” Csaszar says. “University Lands has been one of Texas’ most unique and important resources for generations, and our team strives to maximize opportunities to support students and the people of Texas through the PUF.”

The West Texas lands were set aside through grants in 1839, 1876 and 1883. The PUF was established by the state Constitution in 1876 but proceeds from its lands were meager initially.

University Lands, which has offices in Houston and Midland, currently leases 1.3 million acres to oil and gas operators. Of its 4,000 active leases, 3,000 are producing energy, including 10,000 wells. There’s the potential for 18,000 drilling locations and proven reserves of 326 million barrels of oil.

Csaszar and her colleagues are also focused on supporting University Lands’ renewable energy portfolio—currently about 80,000 acres of solar and wind production.

She says the increased emphasis on renewable and emerging energy sources is driven in part by new CEO William R. “Billy” Murphy Jr. Murphy joined University Lands in 2022, bringing experience and expertise in sustainable practices gained at the King Ranch in South Texas.

Along with outside counsel including Porter Hedges LLP and King & Spalding LLP, Csaszar manages daily legal operations and the long-term vision and plans. Among her duties, she drafts agreements for land use and ensures compliance with agreement terms and regulations.

Csaszar and her team also manage oil and gas leases, rights of way for pipelines, software and the creation of wind farms. They work with UT System’s Office of General Counsel, the Texas Office of the Attorney General and General Land Office, as well as the external legal teams of the companies operating on PUF lands. 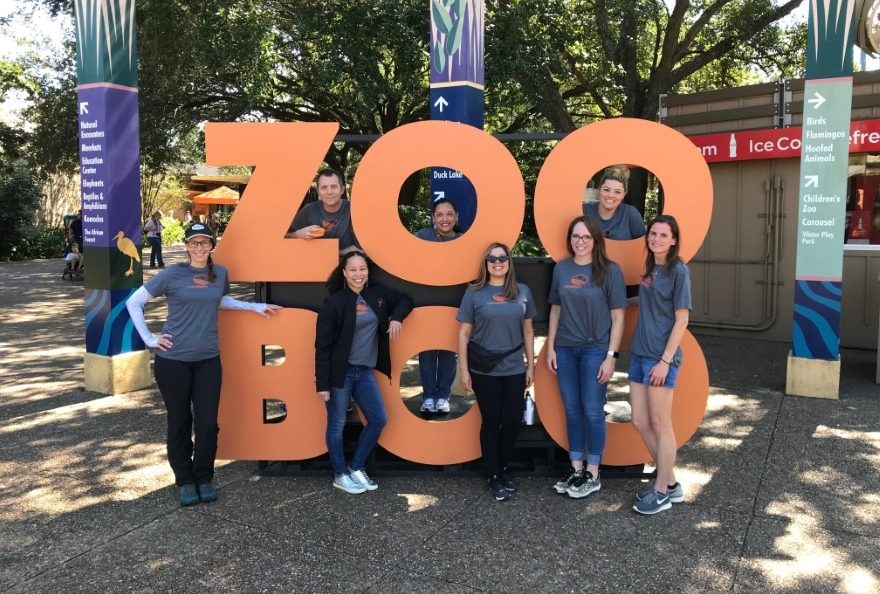 Csaszar says University Lands is selective in the land development activities it allows, requiring that all leases ensure groundwater protection and return the land to its original state or better when operations are completed. University Lands also considers a company’s financial strength, environmental track record, operating experience and reputation before leasing, she says.

“University Lands wants to make sure it remains focused both on the future and the present world of energy,” Csaszar says.

Born in Austin, Csaszar grew up in the Middle East and Southeast Asia where her father worked in the oil and gas industry.

Though she’s not sure precisely when she became interested in a legal career, Csaszar knew she wanted to focus on oil and gas and earned a bachelor’s degree in international business with a minor in Spanish from the University of Georgia in 2011. She earned her J.D. from the University of Houston Law Center in 2014 after studying energy and environmental law.

While in law school and after graduating, Csaszar worked for several firms specializing in energy and corporate law, supporting M&A transactions for oil and gas operators and writing drilling and division order title opinions.

Csaszar joined University Lands in January 2018 as legal counsel. She was named managing counsel in September 2020 and was promoted to her current role in July 2021.

“I’m excited about this opportunity to apply my experience and interests to helping University Lands continue its mission of supporting higher education in Texas,” she says. “It offers all the elements of oil and gas law I’m interested in, as well as everything from commercial surface to software agreements to grazing leasing. I want the team to grow so we can provide the best legal support possible for our internal clients for years to come. There’s so many unique things I get to do. I’d love to expose other lawyers to that.”