Diversity has many meanings, and the general counsel for HSBC Brazil Investment Bank and HSBC Group Argentina thinks every single one is important.

When Pedro Frade discusses workplace diversity, he’s not just talking euphemistically about employees who are of mixed ethnicity or a certain gender. Likewise, he’s not just using the term in that other, common corporate way—to describe a varied career.

“Diversity is a core value that you apply in your life—travels, work, friends, everything,” says Frade. 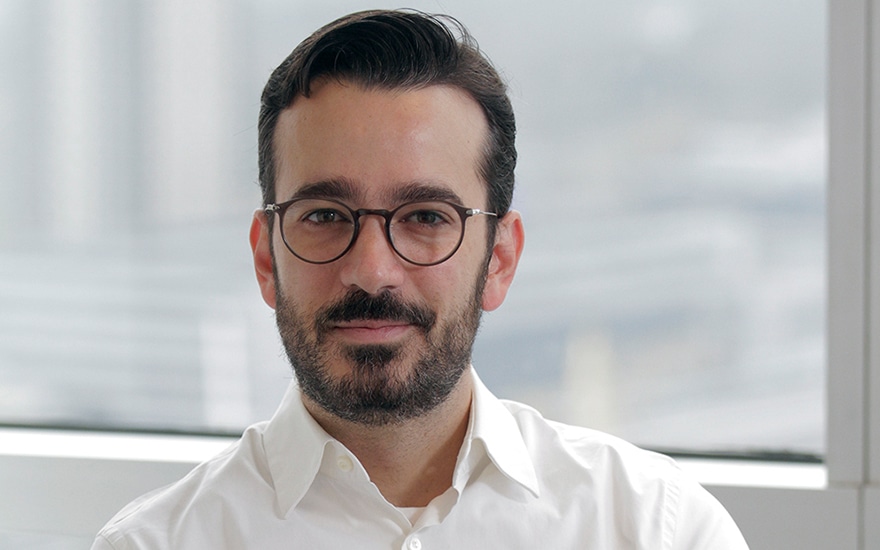 And the attorney certainly appears to be walking the walk. He’s a Brazilian overseeing legal operations in Argentina, he supervises a team of lawyers possessing an array of strengths, and he was recently the only Latin American leader named one of the top 100 LGBT+ executives in the world by the Financial Times.

Frade has two roles at HSBC, and the positions are based in two separate countries—one of which, Argentina, is not his home nation.

But where some might see challenges, Frade sees a chance to diversify his global career experience even further.

“I like being able to work in different jurisdictions,” he says, citing the uniqueness of the position, the opportunities to learn and the additional responsibilities as the most enticing factors.

Although the laws in each country differ, Frade’s philosophy in each has stayed the same.

“As a counselor, [I have] to be able to recommend and give good advice not only in respect to what is legal—what the law permits—but also what is right,” he says. “What is the right thing to do? What do clients expect? What is the right outcome for the clients?” When you value the principles of being fair and transparent, he adds, working in two different countries becomes much easier.

The more the merrier

Frade also sponsors HSBC Argentina’s pride committee and supports other initiatives related to the LGBT+ community within the bank and Latin America.

This includes attending and participating in events hosted by Out & Equal, a San Francisco-based non-profit that says it is dedicated to discussing inclusion and diversity for the LGBT+ community in companies across the globe.

“HSBC is a company that’s really committed to being seen as an inclusive and accepting place to work,” Frade explains, but a lot of other Latin American businesses “still have a long way to go.” 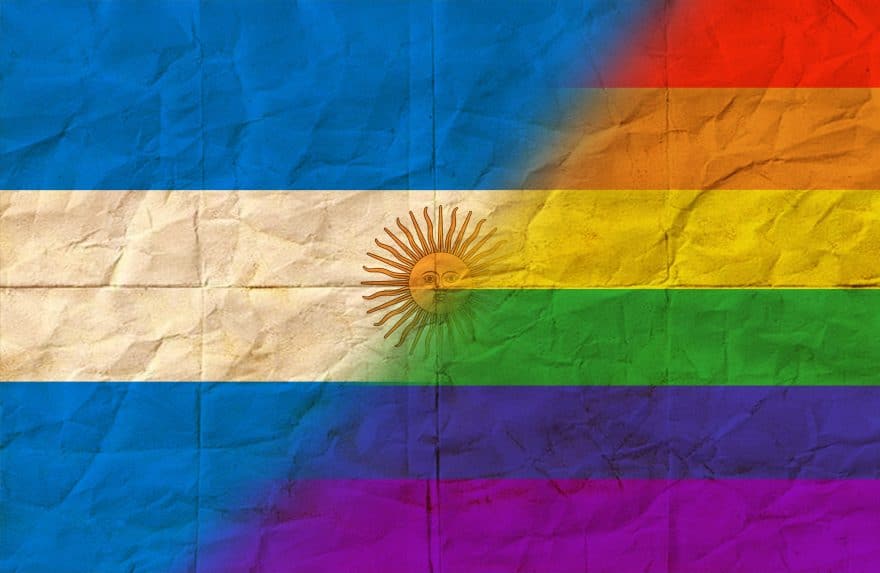 Frade’s activist groups are separate entities with the same goal of helping members of the LGBT+ community, but ultimately, he says, he wants equality among all employees regardless of gender, sexual orientation, age, religion or race.

For this to happen, Frade says, companies must have non-discrimination clauses in their ethics codes, zero tolerance policies in regard to discrimination and offensive comments or actions, and equality in terms of marriage recognition, leave, medical coverage and any other type of organizational support.

Frade was born, raised and educated in Brazil, earning his law degree from the country’s Federal University of Minas Gerais in 2001.

From there, he moved to São Paulo—Brazil’s financial center—and became an in-house lawyer for three banks, one of which temporarily brought him to London in 2008.

Frade says he was smitten by England’s diverse capital, referring to it as “the whole world in one city.” Although he only lived in the U.K. for eighteen months, it wouldn’t be his last visit. Three years later, the attorney joined HSBC, a multinational banking and financial services holding company with offices in 80 countries and a headquarters in London.

Frade’s responsibilities have expanded quite a bit in the time since he was hired. He was originally only advising the business side of HSBC in Brazil, but beginning in September 2015, he became responsible for the Argentine legal team regarding litigation, labor, regulatory enforcement and any other type of legal issue that may arise. The latter role was recently cumulated with his latest responsibility, overseeing the legal team of the newly established HSBC investment bank operations in Brazil.

As an open member of LGBT+ community, attaining these executive titles had a special meaning for Frade, who says there was a noticeable lack of role models when he was a young attorney.

“The younger generation has to see people like them in more senior positions so they know they can get there, too, regardless of their background,” he says.

They need “someone who is open, has no fear and can inspire others to be themselves at work,” he says.

No: A four-letter word

Frade’s willingness to buck the status quo has been a part of his personality for as long as he can remember—and it might be a contributing factor to his success as an attorney.

“I always want to understand why, I challenge the existing opinions to reach different and more creative solutions, and I don’t accept ‘no’ very easily,” Frade explains. “Not only for the sake of argument, but in order to improve, deliver better results and be more efficient.”

He is constantly attempting to instill this in his team members and external counsels, whom he credits as being very strong, diverse lawyers who complement his skillset. After all, he points out, nobody is a true jack-of-all-trades, and admitting that you don’t know everything is an important skill in itself.

By the end of his conversation with Vanguard, it became clear what drives Frade as an attorney, a leader and a social advocate. 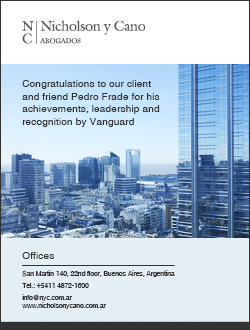 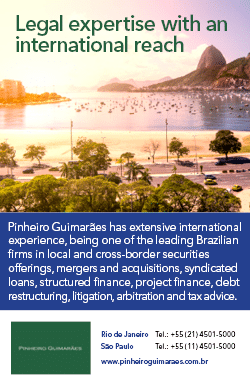