Thinking big in biopharma and biotech

On paper, his employer remains the same, but for all practical purposes Mauricio Joffily Pinheiro no longer works for the same company he joined in early 2015 as the only in-house lawyer for Latin America.

That’s because the Irish-headquartered Shire has grown exponentially, becoming one of the most acquisitive companies on the global biopharm and biotech fronts.

Ever in pursuit of therapies for rare and life-threatening illnesses, as well as the more common heart disease, the past few years have seen Shire finalize the acquisitions of NPS Pharmaceuticals, Meritage Pharma, Foresight Biotherapeutics, Dyax and Baxalta—the latter deal involving a Baxter spinoff in June 2016 that doubled the company’s revenue.

That kind of growth necessitates a lot of work for what’s now a much enlarged legal department entrusted with integrating the new units, being vigilant about intellectual properties, staying compliant with the myriad regulations, and managing litigation and human resources.

For Pinheiro, the role now includes a position of deep responsibility in the big leagues of biopharm and biotech. The more that puts on his ever-expanding to-do list, the better.

He’s sure with Shire

“I always wanted to support a big business in a legal capacity, especially if I could do it in Latin America,” says the affable Pinheiro from his office in the southeast Brazilian city of Sao Paulo. “And it’s especially exciting to be doing it at a company like Shire.”

That’s partially because he gets to combine his legal skills with medicine, the career he was expected to pursue, coming from a family of South American physicians. 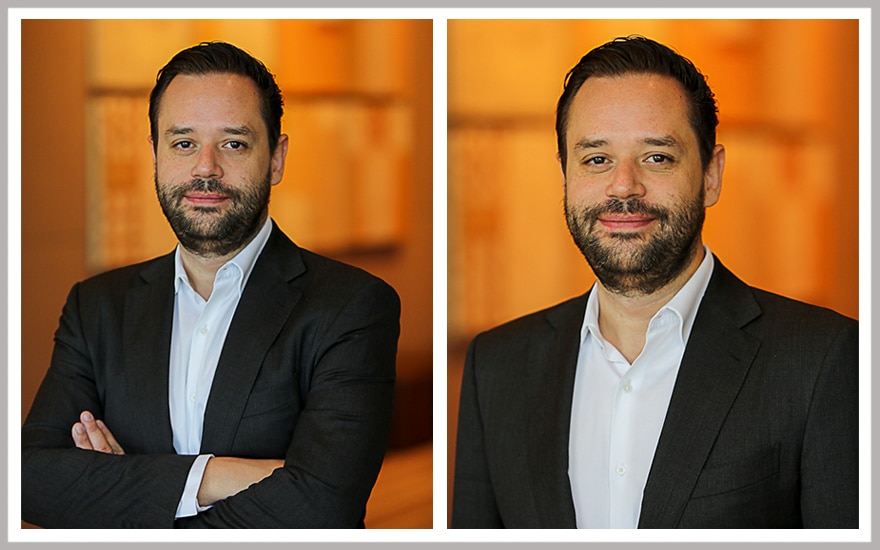 But with the young Pinheiro’s intellect unmoved by undergrad math and science, the law won out. He earned his degree from Pontificia Universidade Catolica de Sao Paulo in 2003 and furthered his credentials in business with tax studies at Escola de Negocios Trevisan in 2009 and an MBA from Fundacao Getulio Vargas in 2011.

“My father may have been a doctor, but he always said that if you study law, you can do anything,” Pinheiro says. “He may have been surprised that I didn’t choose to be a doctor, but he did say that a legal education opens up your mind to any number of options. He’d be glad that it’s brought me into a form of medical work.”

Initially that degree took Pinheiro to the international consumer goods company Unilever before he went on to distinguish himself in various legal roles with biopharmaceutical companies Aventis Pharma, AstraZeneca do Brasil Ltda and BioMarin before coming aboard at Shire, where he figures to be for a long, if not permanent, spell.

The company may be growing, but it’s not growing so large that it’ll drop its interests in the narrowest of niche medicines that, though expensive and time-consuming to develop and test, may only be needed by a few hundred patients.

“At Shire, we are champions for people around the world who are struggling with rare diseases,” the company proclaims. “They are at the center of everything we do.”

Pinheiro echoes those sentiments in a manner that his physician kin might applaud.

And it’s no exaggeration to say that when the ordeals of family members and friends are taken into account, the number of the directly and indirectly afflicted soars into the billions. The stakes may even be higher in such a vast region as Latin America, where so many people lack access to medical assistance. At any rate, tackling the rarest disease may spin off progress in other areas, adding to the excitement of research and development.

“With Shire there’s a lot of synergies,” Pinheiro says. “Whether it’s hemophilia or heart disease, Shire really wants to do the right thing. It’s more than just company profits at stake.”

That was among the reasons Pinheiro left BioMarin, a California-headquartered company where he was the legal and compliance director for Latin America from 2012 to 2014. Impressed with his resume, Shire recruited him, but not until he interviewed in Switzerland was he made aware of which company wanted his services.

“I wasn’t really seeking a new position, and was going to be very selective about any changes I would make,” he explains. “All I knew was that I’d be interviewing with a biopharma company bigger than BioMarin, and that company was restructuring and faced some challenges.”

Mainly those were growth challenges. Though still a relatively young company—established in 1986—Shire was thinking big in one of the most complex industries.

As was Pinheiro, who liked the fact that in the dynamic world of biopharma and biotech, Shire was doing the acquiring rather than being acquired. A business-savvy lawyer like Pinheiro, whose expertise included intellectual property protection, would prove invaluable to the company braintrust, especially with Shire’s growing number of patents that needed protection.

A team builder, Pinheiro was also called upon to assemble young talent in vital positions. That hasn’t been much trouble, he says, as the company’s performance brings in capable prospects. He’s placed legal directors in Mexico, Colombia, Brazil and Argentina, and addressed a backlog of litigation stemming from clinical trials that preceded him coming aboard. Under his supervision, the Shire legal team has won multiple awards, including the designation of Latin America’s best in the life sciences by ACC (Association of Corporate Counsel).

“Every year we joke is a dog’s year, it’s like seven,” Pinheiro says.

That said, he doesn’t seem to be unduly aging. He retains a youthful demeanor.

“I’ve never been a law-firm kind of lawyer,” he says. “I want to be close to the business, and here I have that opportunity. Many companies see the legal department as a support role, but here it’s at the core of the business. Here we can define the strategies and meet the challenges.” 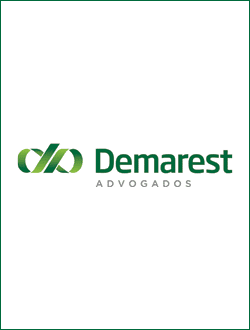