Tonight, he’ll likely be playing his clarinet or sax somewhere. Maybe with an orchestra or chamber music group, maybe with a big band, or maybe with his good friend Joe Smiell, who has an authentic Bavarian band.

It’s this same versatility Weinberg brings to the office—and the synergies created in both musical and office settings have more in common than one would think.

As for Weinberg’s bona fides to opine on the topic, his legal background includes more than 20 years as a general counsel with successful stints on both coasts. On the music side, his studies began when he was just 5, with his father, Don—a winner of the Geneva Conservatory’s Prix de la Virtuosité. 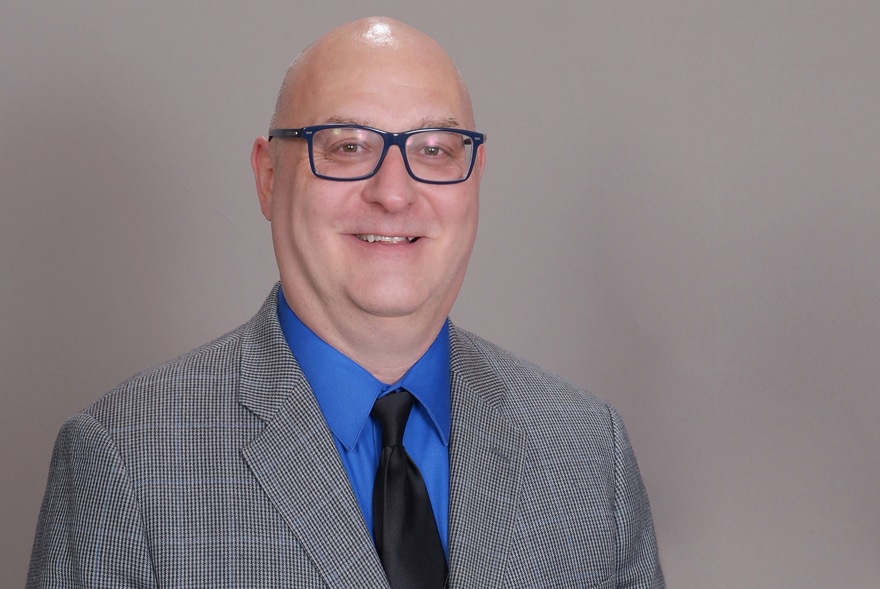 While pursuing his bachelor’s and master’s in liberal arts and arts management at SUNY Stony Brook and NYU respectively, Weinberg continued his clarinet studies under the tutelage of Jack Kreiselman.  After completing his law degree from Fordham University School of Law, he intensified his clarinet studies with Naomi Drucker and performed annually with her and her husband Stanley.  He asks rhetorically, how many lawyers can say they’ve performed at Carnegie Hall with the legendary Druckers, the world’s most famous clarinet-playing couple.

How does this background empower Weinberg to create synergies?

“It’s about consistently striving to overcome our personal limitations and to create new connections where others feel empowered as well. In a way, it’s like creating a soundtrack for the business that is composed of creativity, trust, credibility and commitment,” he says. “These expand the possibilities and lay the foundation for personal and organizational growth.”

Weinberg cited a few examples of this approach. In his last position as general counsel for a Sunnyvale, California-based thin film solar cell manufacturer, he oversaw the filing of patent applications at a record-setting pace for the company, working with Brendan Kayes, head of the intellectual property division, and Francisco Castro, counsel at Arent Fox. 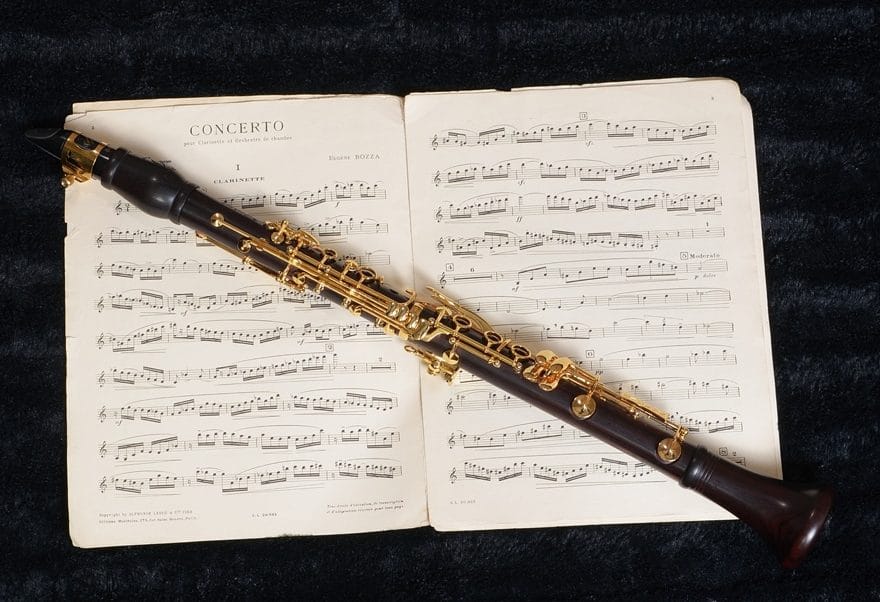 “Two of the brightest minds in the business,” Weinberg says of them.

Ever accessible, Weinberg would conduct trainings, mentor internal clients on a variety of business matters, and see tangible improvements in business processes. On top of that, Weinberg worked on a major case with John O’Connor, the distinguished San Francisco attorney whose clients included Mark Felt, the Deep Throat of the Watergate era.

“We were tiny compared to our opposition, but you would never know it watching the case unfold,” Weinberg says. “Seeing O’Connor in action was one of the highest honors and privileges of my career.”

Earlier in his career, while still practicing in New York, he completed the first fiber optic sale and installation contract supporting NEC’s submarine systems group with an Alaskan company under the supervision of Tim Donovan, a boss turned friend and mentor who shares Weinberg’s passion for music and law. After moving to California, Weinberg established the first compliance program at NEC Electronics addressing impacts from Justice Department investigations and beefed up its global trade compliance program, improving supply chain security by getting CTPAT certified.

And before NEC? Nine productive years as general counsel and vice president of human resources at the New York City office of another Japanese company, the design-build heavyweight Takenaka Corp. (USA). He’d come aboard as its first U.S.-based in-house lawyer.

On the music side, Weinberg has premiered works for the Long Island Composers Alliance and appeared as a guest artist on both coasts. After moving to California in 2005, he began playing weekly in an orchestra in a private San Francisco club that caters to the arts. He was also recruited by the Mike Sloan Big Band and greatly enjoyed being their go-to clarinetist.

“Mike is a real veteran of the Big Band era,” Weinberg explains. “He played with the orchestras of Glenn Miller, Tommy Dorsey, Buddy Rich, Woody Herman and others. Mike took synergies to an entirely new level. We were blessed not only by his musical genius but his ability to convey it to us, making everyone play above their capabilities.”

Wouldn’t it be amazing for a legal department or a company to be able to come together in the same way? Weinberg likes to think of heads of HR or legal departments as conductors or big band leaders saying, “What if they had similar goals as the maestro—to unlock the potential of the group and bring the ensemble together in a way that could never have been imagined?” 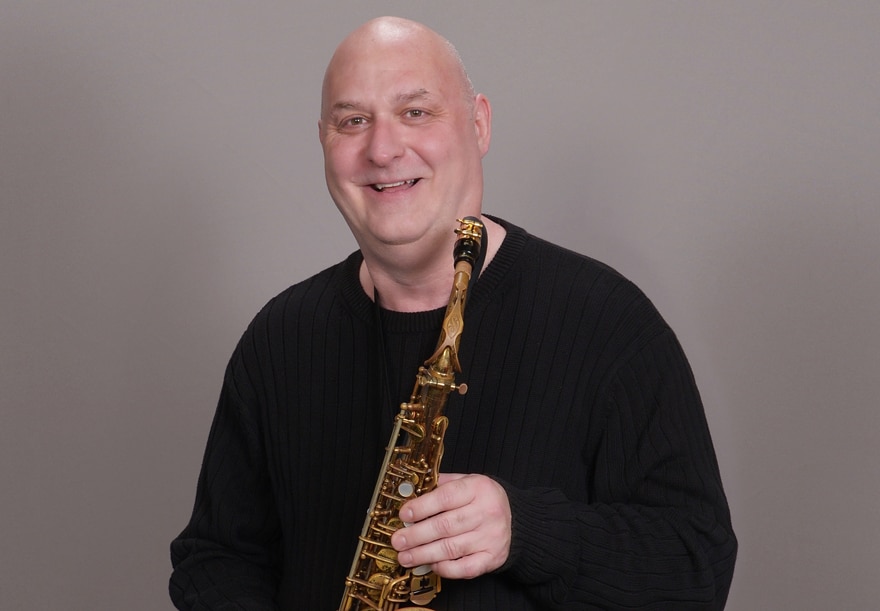 When not fulfilling his dual passions of music and law, Weinberg serves on the board of the Golandsky Institute, a nonprofit corporation dedicated to bringing high-level training to the musical community to resolve technical limitations and playing-related injuries.  It’s where he had the opportunity to meet pianist Audrey Schneider. The two have collaborated in numerous performances including at Steinway Hall in New York and have just started talking about another opportunity in 2020.

“Audrey opened my eyes to colors and musicality that enrich your life—I can’t wait ‘til the next time we work together,” he says.

“Even after all these years, I’ll continue to work on refining my music skills and bringing the same principles and commitment to the workplace. Learning, listening, adjusting, performing at the highest level, understanding the players and their parts around you, and leaving your ego at the door—all good advice onstage or in the office. It all starts by understanding everyone’s perspectives from different angles. Everyone in tune with each other.” 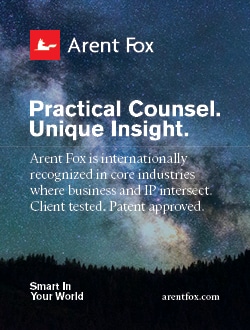