He essentially worked his way out of a desirable position, even hastening his departure, by streamlining the process that resulted in WageWorks being absorbed last summer by HealthEquity Inc., which is headquartered in the Salt Lake City suburb of Draper, Utah.

John G. Saia remains anchored in the Bay Area where many professional opportunities would seem to abound. Another general counsel role at a high-tech SaaS would be a possibility. Or he could take his mix of business and legal skills to a healthcare or life sciences company, given he has deeply established creds on those fronts. Then again, a partnership at a major West Coast law firm could have a lot to offer. He also had enjoyed his time as a special counsel with the Securities and Exchange Commission. 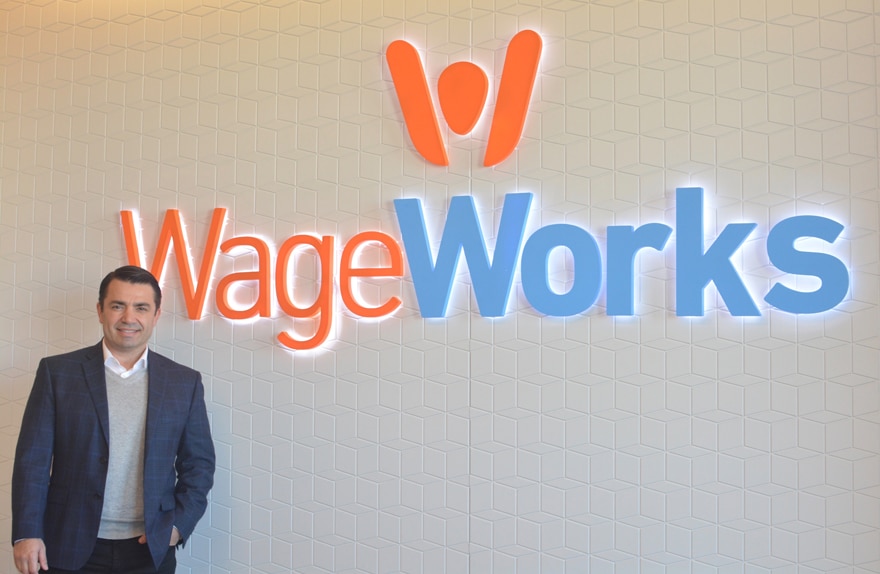 Saia is confident he can be selective about his next career decision, having successfully led WageWorks through a restatement and subsequent merger of the company into HealthEquity. His tenure at the San Mateo-based employee-benefits company was only about one year, but he considers that this was time well spent, even if it often seemed 24/7.

“When I joined, the company was struggling operationally and was under intense pressure from multiple sources, but I was confident that there would be a turnaround,” the easy-going Saia tells Vanguard in November, shortly after cleaning out his desk and advising HealthEquity of the long-term intricacies of integration. “I very much liked what I saw in the new management team and believed that there was enormous opportunity to improve upon and efficiently scale their business model.”

The Optimism of Reset

The new WageWorks’ management team, led by CEO Edgar Montes, represented a positive reset for the company after several executives resigned following the announcement that the company would be restating certain financial results.

Under new and improved leadership, the company would have to restate its revenue and net income for the previous two years, and deal with a host of challenges, including falling stock value, an SEC investigation and overall uncertainty about WageWorks’ future.

“The company had grown so fast that it was operating in IPO [initial public offering] mode without having fully matured,” he says. “But I could see opportunity if the right people and right resources were in place.” 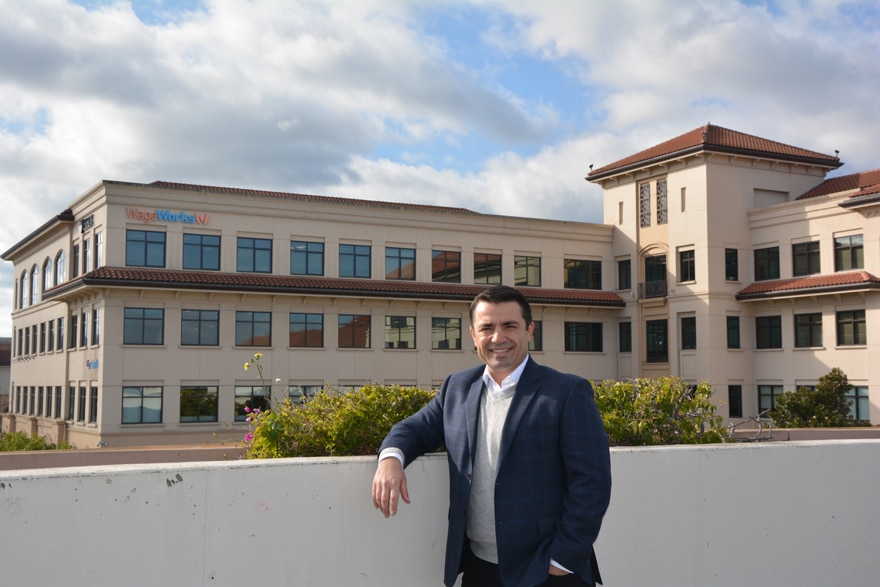 Following the company’s restatement of revenue and filing of its revised 10-Ks with the SEC by late August, Saia had finalized the details for WageWorks to be turned over to HealthEquity for around $2 billion. Though well-versed in corporate transactions, it was the first time Saia was on the selling end. When discussing the plan of this sale, Saia sounds like Kyle Shanahan, the San Francisco 49ers coach who’s also overseen quite the turnaround from a lousy 2018.

“It’s a lot like picking the right teammates,” Saia says. “Taking advantage of someone’s skill set, complementing it with others, setting the play and letting it happen. Rather than work in incremental fashion, given the pressures we were operating under at WageWorks, we had to do all aspects at the same time—customer service, info-tech, compliance, 360 degrees and all hands in motion.”

Carrying out this mission, Saia relied on common sense as well as his legal skills. He cooperated with regulators and, in the process, collaborated with WageWorks’ advisers and leadership to calm investors to avert a stock free-fall. He worked to engage the workforce and refocus operations toward profitable growth. The quality of WageWorks software and skilled personnel was never an issue, the market capitalization of the company doubled in less than a year, making it a valuable acquisition for HealthEquity.

A leading administrator of health savings accounts as well as such plans as flexible spending and health reimbursement arrangements, COBRA and commuter benefits, HealthEquity would seem to benefit from the WageWorks acquisition. The acquisition itself establishes HealthEquity as the complete partner for employers, benefits consultants, and other providers seeking to help working families connect health and wealth. Its plans also call for investing up to $100 million in expanded service within the next two or three years and expects to bring all WageWorks’ customer care back to the United States.

But there could be some intricacies about this integration, Saia advised HealthEquity Executive Vice President/General Counsel Del Ladd, in part because this was a case of a smaller fish eating a bigger one, with HealthEquity being half the size of WageWorks and having just one locale as opposed to its acquisition’s half-dozen.

“What I told their general counsel is that from an innovation standpoint, they’ll get 80 percent of the integration done in six months,” Saia says. “The last 20 percent could take four or five years.”

And the importance of that 20 percent can’t be undersold even when compared to matters that include software, customer service platform and contracting. The 20 percent—“the soft stuff”—is about marketing, branding, cultural elements, core office issues and other matters tangible and intangible.

Such integration is a craft, one Saia has learned in other roles, among them an 11-year stretch with McKesson Corp., a Fortune Global 500 pharmaceutical distributor and provider of health-information technology.

Much happened there between 2007 and 2018, with Saia serving in multiple leadership roles, including associate general counsel and corporate secretary, and having a hand in transformative acquisitions that included U.S. Oncology Inc. and the European-based Celesio AG, as well as a spin-off of its IT healthcare business with and into Change Healthcare Inc.

“Integration’s a journey, not a destination,” Saia can say from experience.

A son of immigrants and a George Washington University Law School graduate, Saia has served the federal government through two Justice Department clerkships and then the SEC, and made his mark as a senior associate with DLA Piper US LLP before the in-house roles at McKesson, AcelRx Pharmaceuticals Inc. and WageWorks.

For the time being, he’s enjoying down time with his wife and children, and looking for another high-growth company.

“It’s always exciting to bring in the operational discipline,” he says. “This last year we turned around and stabilized a company, bringing it to a successful end. I’m ready to apply that energy somewhere else.” 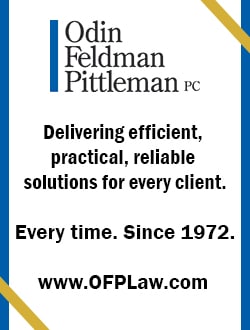 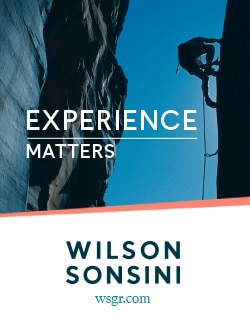