Opening the doors to collaboration and technology in real estate

The process of purchasing or refinancing a home can be akin to a complicated Rube Goldberg machine—each step needs to occur at the right time and in the right order before a shiny set of keys can land in a new homeowner’s palm. Meridian Title puts together all those seemingly disparate pieces.

Despite the name, the Utah-based real estate title company doesn’t just draw up and submit property titles to counties across the state so that the records reflect the proper, current owner of the home. General Counsel Rachael Ortiz and others work with real estate companies, agents, escrow officers and builders as well as with the lenders and buyers. 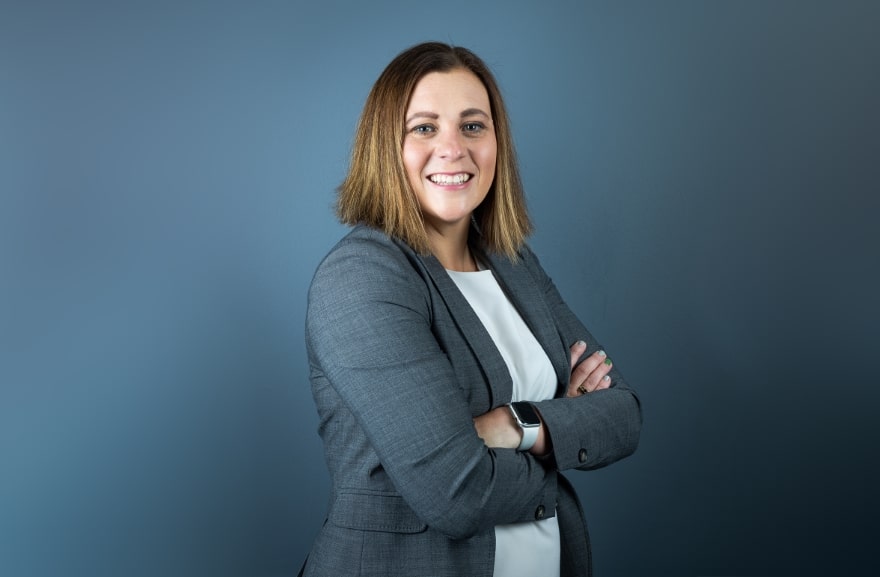 She explains that this internal and external collaboration helps create long-term relationships, so the average time they work with customers is around 25 years.

“We’re one of the largest local privately owned title agencies in Utah, and while it’s a very customer-centric industry, we pride ourselves in doing a little extra for our customers,” Ortiz says.

However, even the highest level of customer service can’t change the market and economy. After two booming years in 2020 and 2021, the company and the U.S. housing market have entered a slower period, which is why leadership and Ortiz are shifting towards growing the part of the business focusing on commercial real estate transactions.

“Utah has over 200 title companies, but Meridian is one of the very few that handles commercial transactions which is why we were perfectly situated for this new business focus,” Ortiz says.

Turning the key on collaboration

While Meridian Title may be adapting, it isn’t new to the world of commercial real estate, which it has been handling alongside residential transactions since opening its doors in 1980. Still, the commercial process was a bit clunky, as Ortiz found when she became Meridian’s general counsel in September 2017.

The main issue was no one—escrow officers, the legal department or title manager—knew who was responsible for what steps in the process, such as dealing with boundary line issues. So, a year and a half after she was hired, Ortiz worked with the compliance and title managers to create a centralized, formal department for commercial transactions. Now, there’s a team e-mail, which she says has led to a clear division of labor and a smoother process. 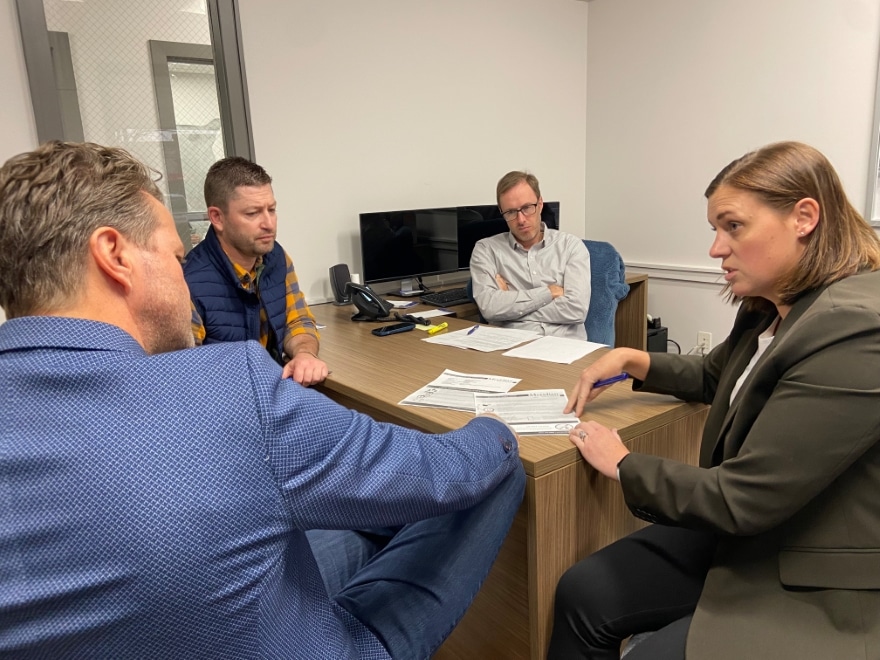 When a commercial transaction arises, Meridian’s title department manager does the initial title search in the county records. After that, Ortiz works closely with the internal escrow officers to ensure that the property doesn’t have boundary issues, easements that allow someone other than the owner to use that land or encumbrances, such as monetary claims like liens or inheritance issues.

Before Ortiz set up this centralized department and clear workflow, escrow officers weren’t sure to whom they should report this information. They now report directly to her, and she handles the middle part of the process. That includes deciding which endorsements or extra coverage provisions Meridian can issue to the title insurance policy. A lender will usually only require three for a residential transaction but up to 25 for a commercial loan.

Once she and the escrow officers have cleared the way, Meridian’s compliance officer reviews the documents to ensure they follow current real estate laws and regulations.

“Having counsel in-house makes us especially unique and helps the process go much more smoothly and quickly,” Ortiz says. “Most comparable companies don’t really have the experience or bandwidth to handle commercial title searches and transaction closings in-house, which means that most can’t complete a deal with the same efficiency and high level of quality like we can.”

Putting the digital stamp on titling

Ortiz is also helping Meridian adapt through the implementation of technology. For instance, as vice president on the executive board for the Utah Land Title Association, she had a major hand in passing the state’s Remote Online Notarization Bill in November 2019.

Before, notarization could only be done in person. The RON became almost a necessity after the World Health Organization announced the outbreak of the novel coronavirus on January 10, 2020.

“I like being involved on the legislative side and positively impacting the industry,” Ortiz says. “In fact, I think my efforts led to Meridian becoming one of the first in the state to have an employee licensed as a RON.” 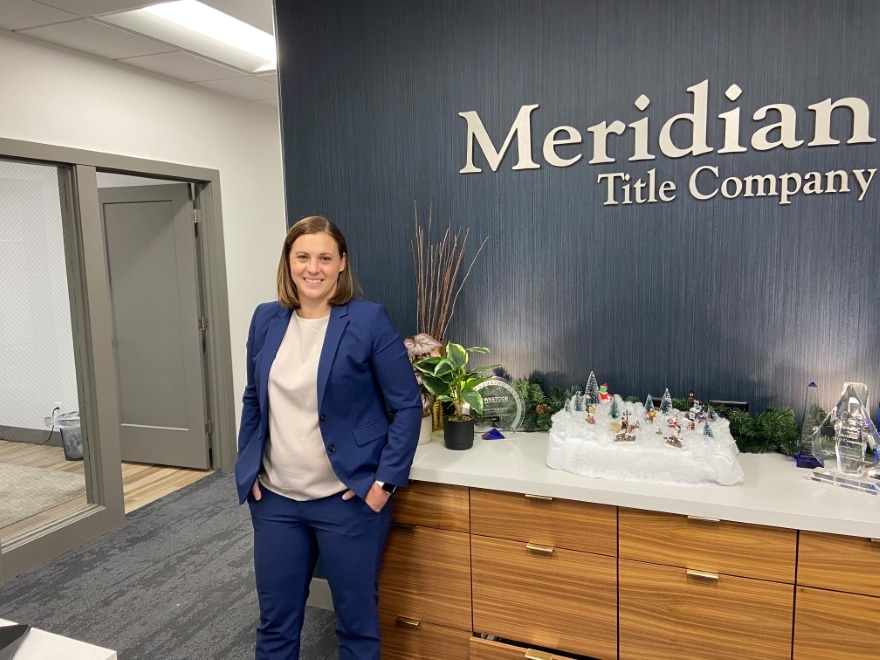 She’s currently transitioning the company to a new RON platform while multiple employees have recently taken the training or become licensed as RONs. This will further increase Meridian’s capacity to quickly handle commercial deals.

She’s also helped the company add an electronic money platform. This will allow Meridian to increase efficiency in receiving earnest money as well as paying out real estate commissions and seller’s proceeds without checks or a visit to the bank. As she explains, most people don’t want to go through the hassle of wiring smaller amounts like $100, or even $1,000. People have instead brought checks in to Meridian or used couriers or regular mail to send checks to real estate agents.

Her goal is to allow everyone working with Meridian, from customers to agents, to be able to set up accounts online so the company can send real-time payments.

“It’s a delicate balance because most people don’t want a techy feel in real estate, so things like this are innovative compromises,” Ortiz says.

Working with a company open to such innovations is part of why Ortiz enjoys her position so much. She also loves the longevity that extends beyond customers to employees. At five years, she’s one of the newer employees, with the average tenure running around 15 years.

“That’s unique for our industry, but Meridian has created an environment where people want to stay,” says Ortiz, who has so much faith in the company, its mission and culture that she became a partial owner on September 15, 2022.

Of course, as someone who obtained a bachelor’s in sociology with a minor in psychology from University of Utah before graduating with her law degree, she has an eye for places that are a perfect fit for her. 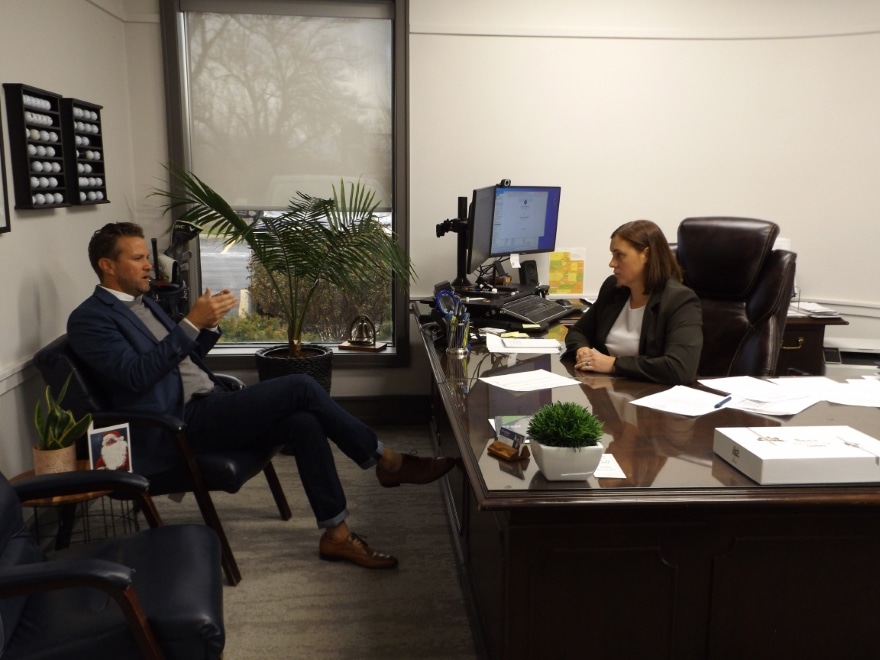 She enjoys working closely with her full-time legal assistant as well as with escrow officers and others across the company. She’s helped the company become more collaborative, which she says has reduced transaction timelines. For instance, title managers can complete even a complicated title search within a week at most—usually just two days—while other companies may take weeks.

“We’re never going to hold up a transaction because we have the experience and capability here—and we’re far more efficient now than we were just three years ago,” Ortiz says. “I want Meridian to be known as the best in commercial transactions because we absolutely are.” 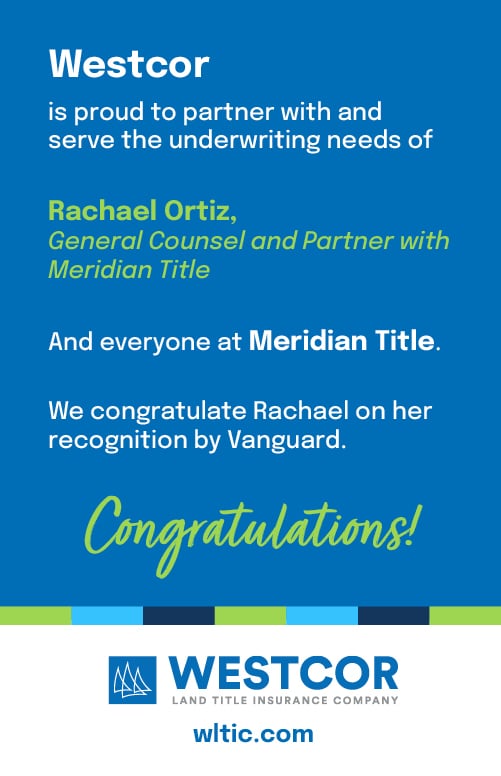 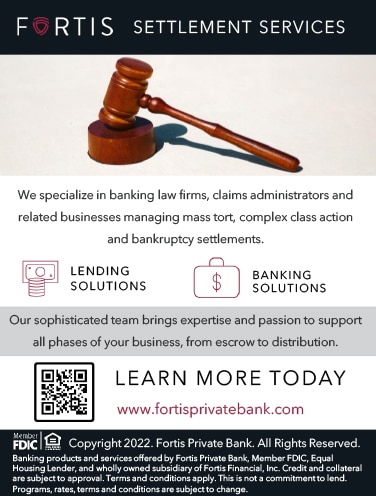 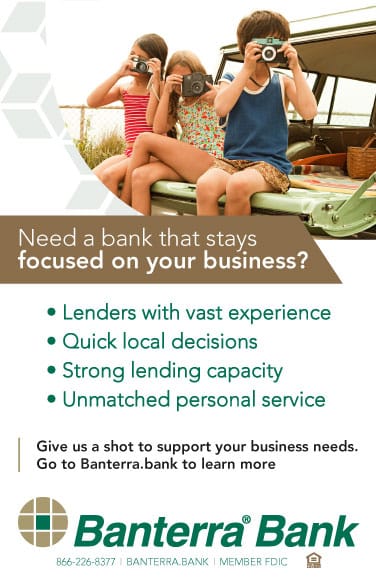 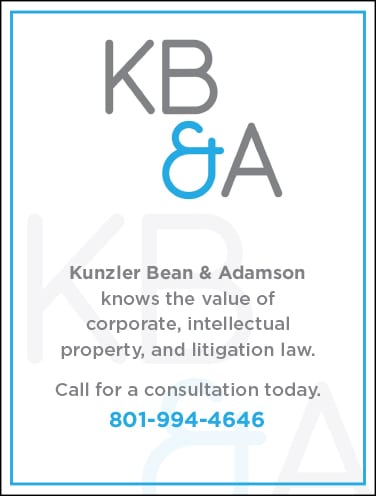 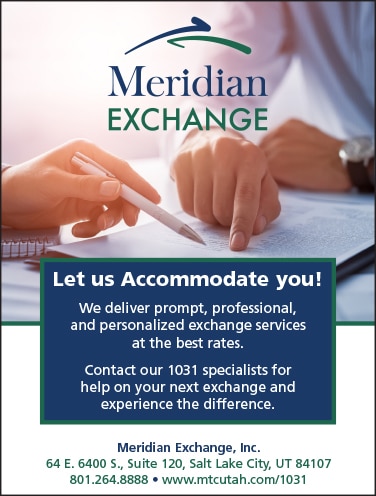