At the helm of a bank’s digital journey

The past year or so has been full of the unexpected, and the winds of change also swept across Northwest Bank nestled near Lake Erie and the Allegheny Mountains. 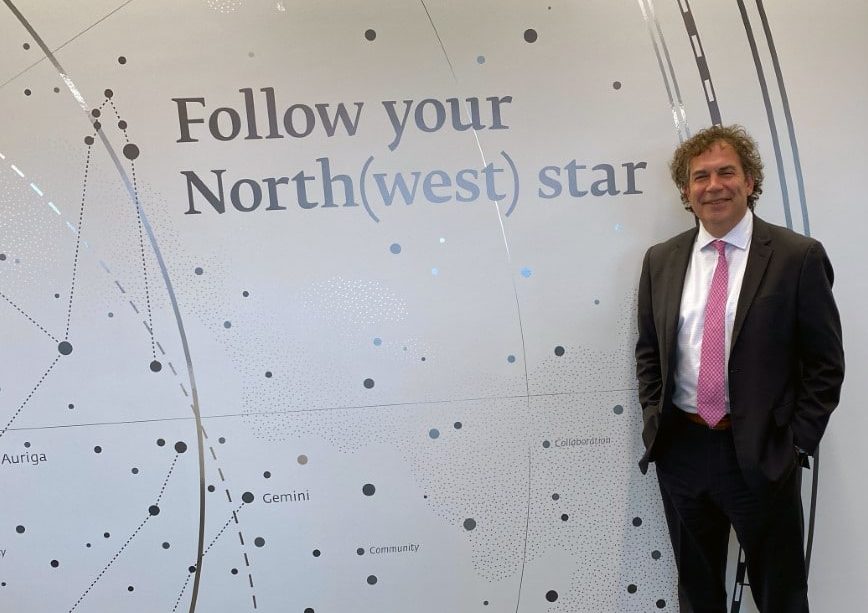 He explains that this is one way Northwest is modernizing, with other changes including a digital transformation—think online banking.

Hired in 2012, Laws became Northwest’s first in-house attorney since its founding in 1896. His role as chief counsel, as well as executive vice president and corporate secretary, was to bring efficiency and to oversee projects, such as the enhancement of internal governance platforms and the expansion of bank services. To help with that expansion, in the past three years, he increased the number of in-house attorneys to three: Laws and two deputy chief counsels.

“We’re still a maturing legal department,” Laws says, “and as we grow, we’re working to change banking traditions, from the services we provide customers to how we work with external counsel.”

With such a lean legal department, Northwest Bank still needs to work with outside counsel. About a year ago, he and the two deputy chief counsels developed their Preferred Counsel List. Retaining only lawyers who pay close attention to matters such as adequate levels of  insurance, cybersecurity and diversity and inclusion initiatives, they reduced the number by half—and hope to continue lowering the amount in the years to come.

Law firms are now treated like other third-party vendors and are properly onboarded prior to beginning a new project. As part of that, Laws or one of his deputy counsels, together with risk management and information technology specialists, review due diligence materials submitted by the firms and ensure they are signing pre-approved engagement letters

This includes ensuring the law firms meet not only Northwest’s requirements but also the U.S. Federal Deposit Insurance Corporation’s regulations—such as protecting all employee and customer data while they retain possession of it.

By lowering the number of outside partnerships, Northwest’s legal team can spend less time reviewing engagement letters and invoices and more time modernizing Northwest and its services. What law firms remain become more familiar with Northwest.

“We want to first reach maximum efficiency, so that when we make additional hires down the road—for legal or other departments—our decisions are based on true needs and not just wants,” Laws says.

Even with reduced outside counsel, Laws wanted to introduce more efficiency, so he spearheaded and is helping to implement contracts management, document repository and invoice management software systems—LegalTracker and HighQ—made by Thomson Reuters. This project began about a year ago and the systems will be fully functional in 2022.

Previously, contracts were negotiated through email and “cumbersomely made their way to the legal department,” he says.

The new system will allow the legal department to know when to sign a contract, when to obtain a signature and when to make a payment. Laws adds that law firms now invoice through an electronic system that matches invoices to pre-populated codes, which helps Northwest maintain its budget.

The document repository system isn’t just for the legal team but allows collaboration across all departments, making it easier for every employee to understand upcoming changes, new services and keep track of any document—not just legal contracts—such as those relating to payroll, recruiting and more.

To put this system in place, the legal department partnered with a consultant, which gathered data through surveys. These questionnaires gauged changes employees would like to see internally and services they thought would cater to a wider range of customers and bring in new business, such as through millennials. 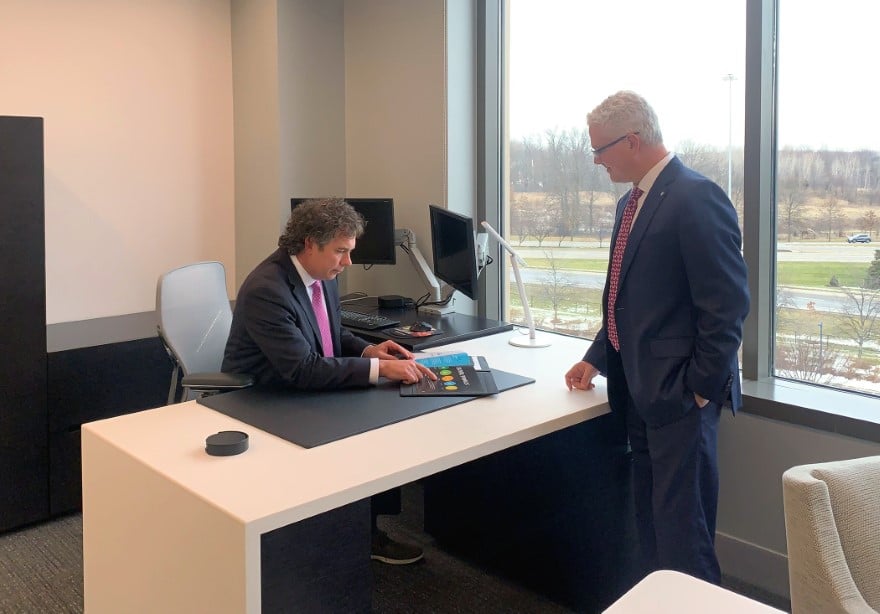 Data gathered not only led to the document repository system but a digital journey that included the revamping of the website, which now allows customers to access most banking services in one place. Laws and the two deputy counsels also helped Northwest Bank partner with Fiserv, which makes it possible to offer electronic payments and transfers between bank accounts.

“We’re innovating at every point so we can continue to attract new business from multiple channels,” Laws says.

Laws is also sharing his expertise across multiple channels. In January 2020, he became an adjunct professor with Penn State Law and teaches in his spare time. While he says he’s been teaching for most of his life, whether that’s in-office or with his two children, he wants to focus on law students.

When he graduated from Widener University with his law degree in 1998, he didn’t have much practical experience. So, he joined a law firm as litigator before realizing he’d much rather become a corporate attorney. 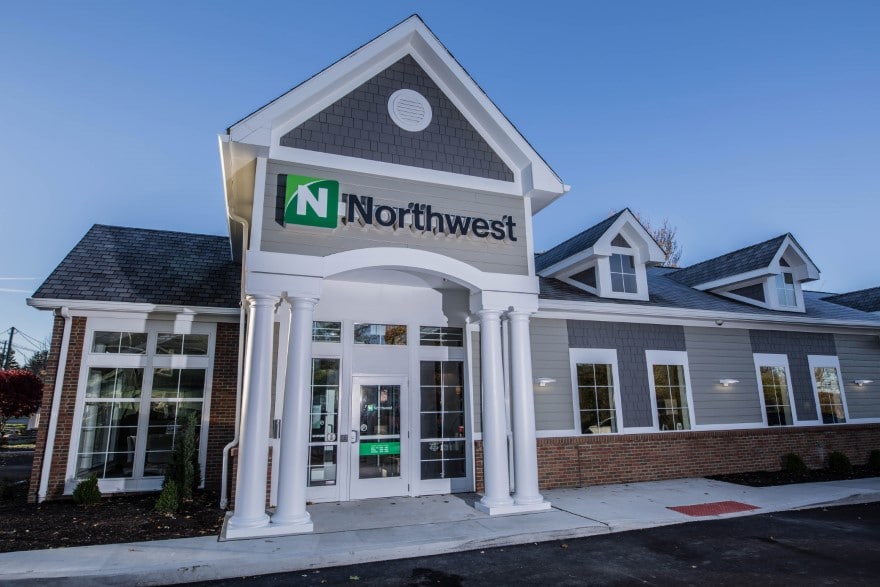 “That’s why I teach a class called Modern In-House Counsel, to give students firsthand accounts of what being an in-house lawyer is really like,” says Laws, who didn’t become an in-house lawyer until the third job of his career, which was with ING DIRECT and just before he joined Northwest Bank.

In the class, students scrutinize their personalities and passions—and then think about the area of law that will fit with them. He adds that he wants law students to enter the legal world with eyes wide open—and with a passion and desire to pursue an area of law that they’ll find fulfilling.

“I always tell them that Northwest Bank is a wonderful fit for me because it allows me a chance to build something new almost every day and work with so many people,” Laws says. “We are expanding and changing in many ways and now is a terrific time to be an in-house lawyer.” 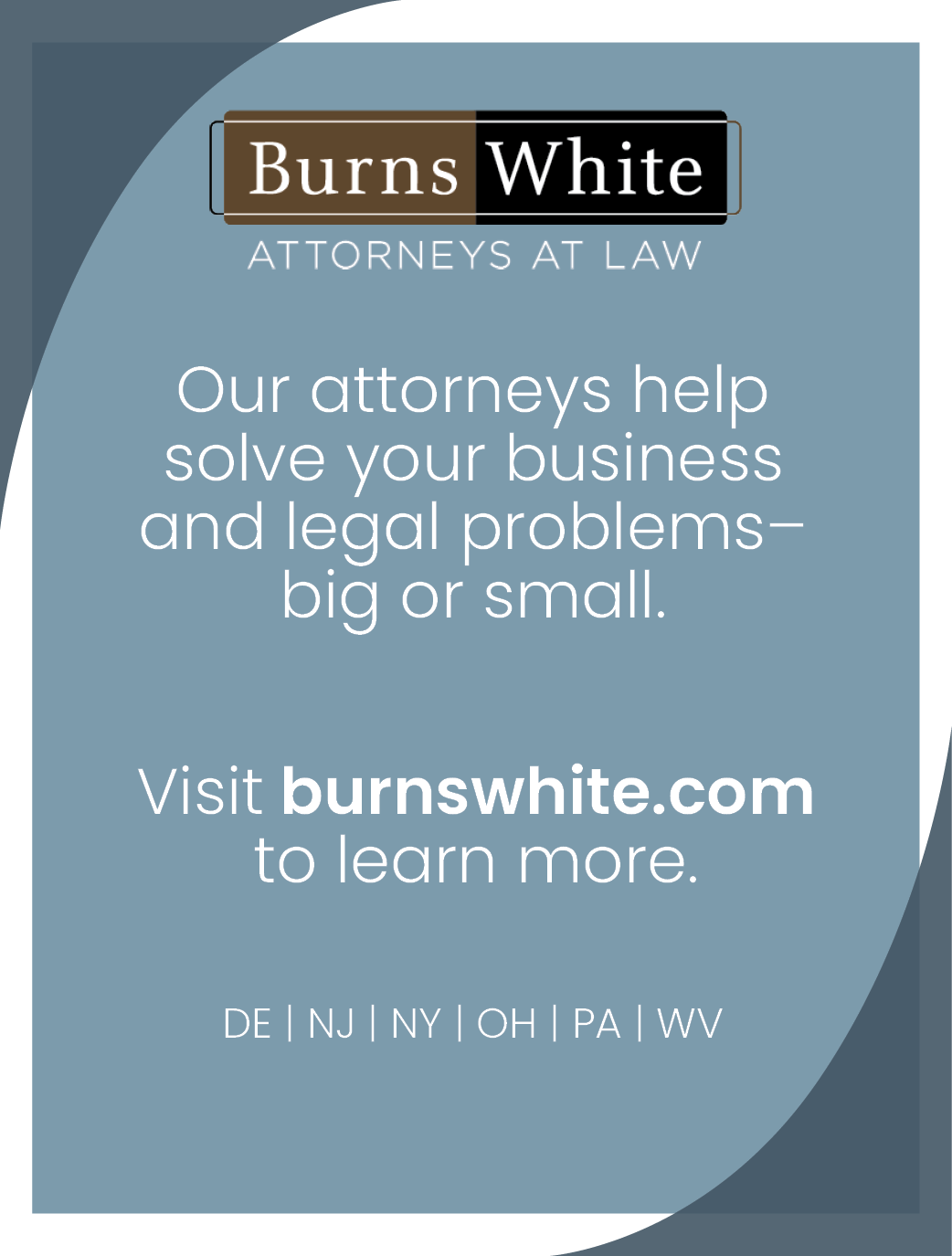 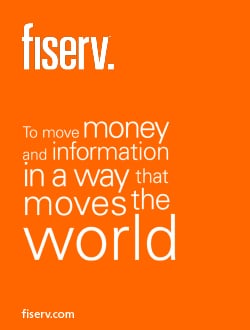 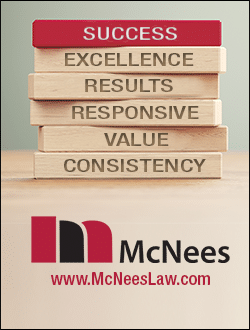