GC banks on protecting the elderly and empowering women

For Kristina Schaefer, being a lawyer is about protecting those most vulnerable.

In the financial industry, this often means addressing, and trying to prevent, scams targeting the elderly. According to the FBI, millions of seniors are victims of financial fraud every year with more than $3 billion stolen. 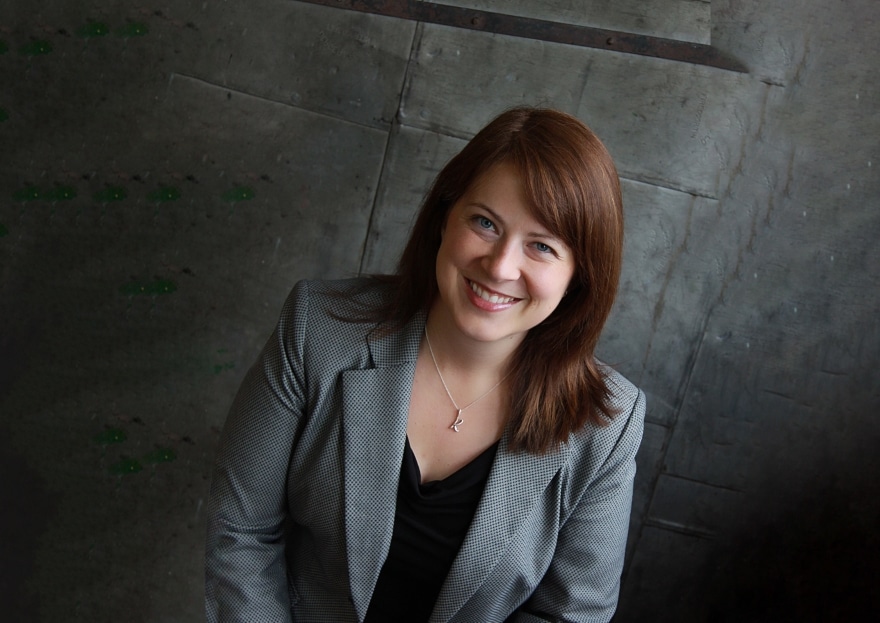 At Fishback Financial Corporation – First Bank & Trust, Schaefer says she supports the elderly and helps to reduce stigma and shame for scam victims. The general counsel and chief risk officer also sits on state task forces and contributes to legislation to protect against exploitation.

“This work is a service,” says Schaefer, who’s worked at the bank for nearly 14 years. “I think when you look at your career that way, it’s so much more rewarding. I’m here to serve and do what’s best for our customers.”

Fishback Financial Corporation is the holding company for First Bank & Trust, which has 22 locations across South Dakota and Minnesota.

While Schaefer works to protect all customers from exploitation and scams, she’s taken a special interest in preventing elder abuse. Education has been important in combatting fraud, she says, and the bank has partnered with AARP and local churches to host events for seniors. She works closely with the bank’s fraud team to make sure resources are also available at the bank, as well.

According to the National Law Review, seniors at more risk for financial exploitation during the COVID-19 pandemic because they’re more likely to be isolated. Their reliance on technology has also increased during the pandemic, which has made it easier for scammers to target them. Even so, Schaefer says no one should feel ashamed if they’re scammed. 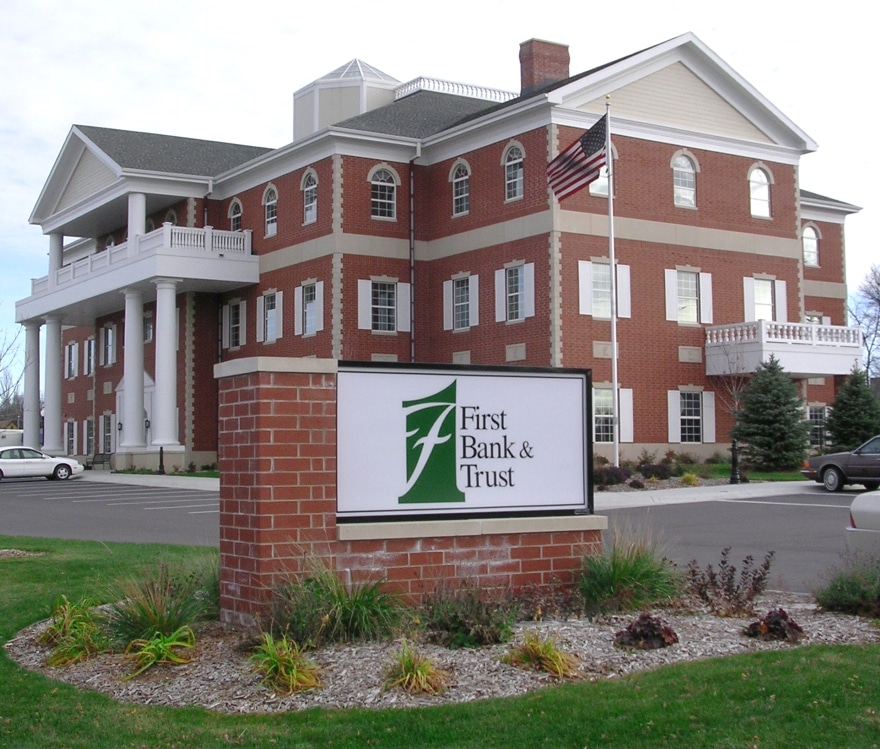 “We just need to talk about it more, so people feel a little more skeptical when encountering a scam,” she says. “No one should be embarrassed to ask their bank for help if they encounter this.”

In addition to her roles at the bank, Schaefer was a member of the South Dakota Elder Abuse Task Force, which was comprised of lawyers, bankers, healthcare workers and others who care for seniors. The group, which was formed in 2015 by the state Supreme Court, proposed over a dozen bills, several of which have been signed into law.

At the recommendation of the task force, whose work has ended, there is now a team within the state Attorney General’s office dedicated solely to investigating people who financially exploit seniors.

In addition to being on other boards, Schaefer is on the Consumer Financial Protection Bureau’s Community Bank Advisory Council, which allows her to have “a meaningful dialogue” with regulators.

For instance, Schaefer advises regulators on how CFPB policies affect the bank and its customers, which she says is meaningful to her. 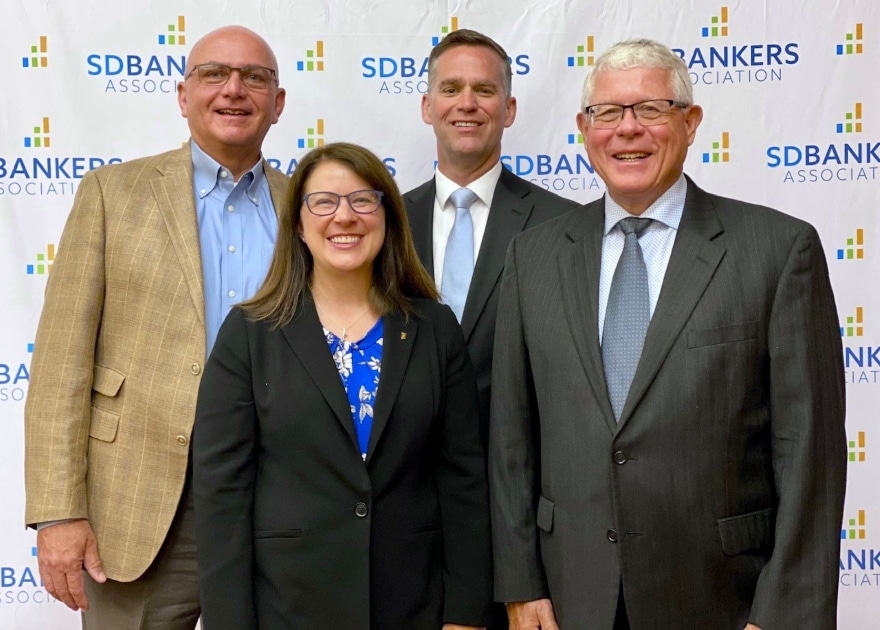 “There’s so much good that can be done in the world of banking because we see people at their best and people at their worst,” she says. “That speaks to my heart, because it’s just such a human connection.”

Schaefer says she wants to help people succeed in the good times, such as buying a house, preparing to have a child or saving for college or retirement, as well as in “times of immense crisis,” like end-of-life planning or the pandemic. She helped First Bank & Trust navigate the pandemic, including the Paycheck  Protection Program loans and providing support to customers.

Through her work and board involvement, Schaefer wants to change the perception of the banking industry so people view banks as a resource. This includes getting more people interested in pursuing a banking career, which she does through the South Dakota Banker’s Association.

A few years ago, the group, which helps banks grow and succeed, created a plan to “help develop the next generation of bankers,” Schaefer says. In June, she was named chairwoman of the association, becoming the third woman in the organization’s history to hold the seat and—she hopes—an inspiration to other women.

Women’s empowerment has been important to Schaefer, both personally and professionally.

She’s a coach for Girls on the Run, a nonprofit girls empowerment organization, and often mentors girls in her community and women in the banking industry. This fall, she will be speaking about imposter syndrome at an event for women in banking. 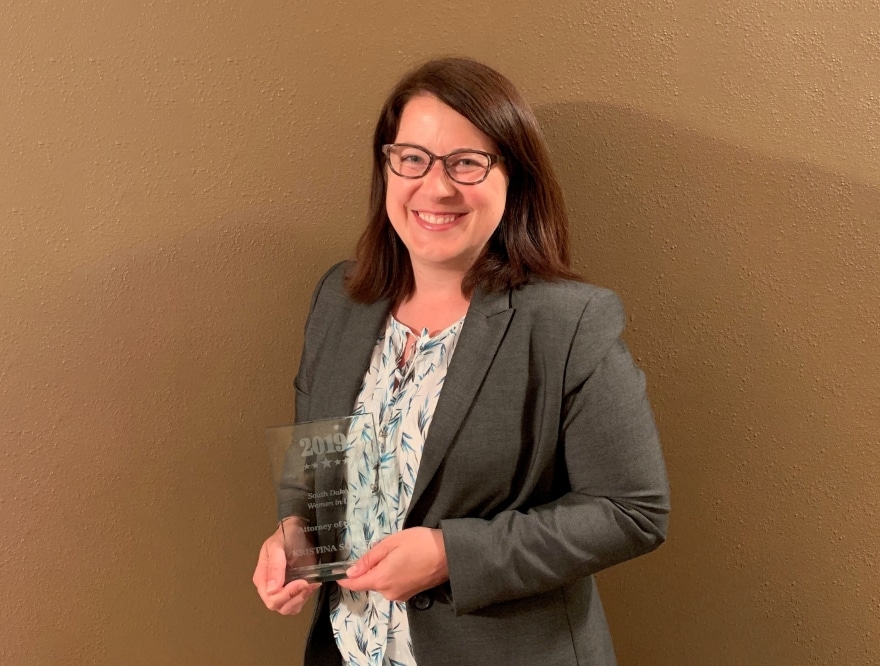 “I think it’s a topic that, as women, we’re not honest enough about and I’d love to help more women be comfortable being open about it,” she says.

Early in her career, Schaefer says she often experienced imposter syndrome—the feeling of not being good enough to do her job. She says she would often question why she was being trusted with certain responsibilities or asked to provide input. She says she’d then kick herself for doubting her ability.

While she has become more confident, she says she’s not immune to doubt and knows many women have similar struggles.

“I hope people will know it’s ok to admit they feel this way and also know they can overcome it,” Schaefer says. “I want to give them resources to lift themselves and other women up. Collectively, we can all watch out for and help each other.” 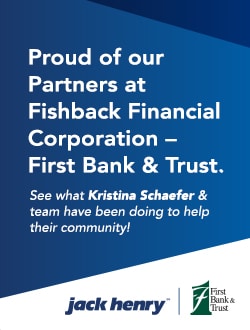 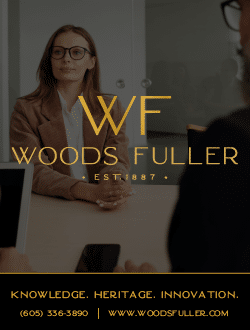