Preparing for better times ahead

Like most banks, BAC Credomatic Panama began as a traditional financial institution, with many transactions being done in-person and on-paper. While it had already begun a digital transformation, that shift has picked up speed during the COVID-19 crisis.

According to vice president of legal operations Normandy Gomez, the bank has continued offering its services. Although there was a partial office closure in late spring due to the pandemic, several developments were already underway—and have continued—to provide customers with digital tools. 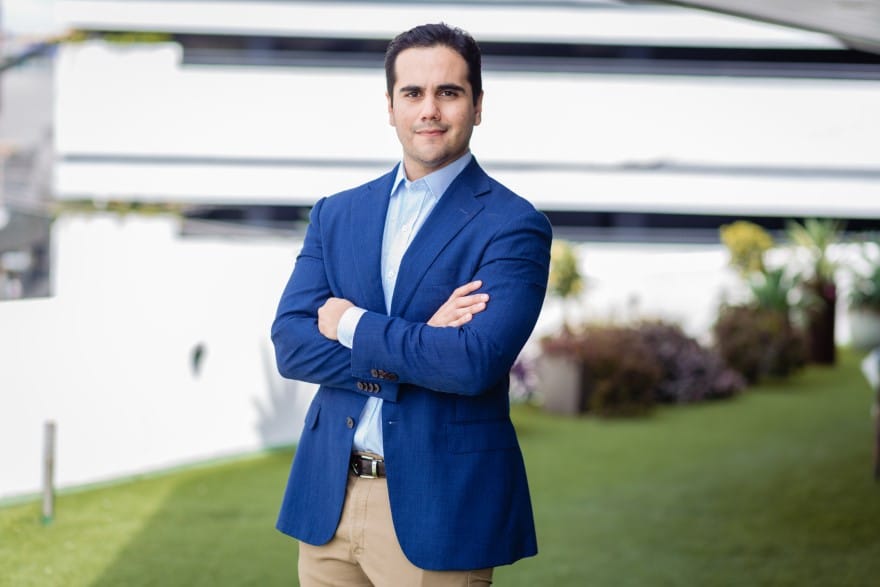 Those include customer service through Chatbots, an electronic banking app, as well as a contactless card for withdrawals.

It’s all part of the bank’s efforts to evolve into paperless banking, from opening an account to online bank account management. Most banking practices will be automated to create more productive, user- and environmentally friendly service interactions and transactions. Though Gomez admits the transformation is “a work in process,” it will ultimately “give clients easier access to our products and services.”

Hired in 2008, Gomez knew that a digital transformation would happen, crediting CEO Rodolfo Tabash with the initiative. It was all part of a cultural shift to help the organization understand that the role of lawyers was not only to be corrective, but also proactive for business development, he says. 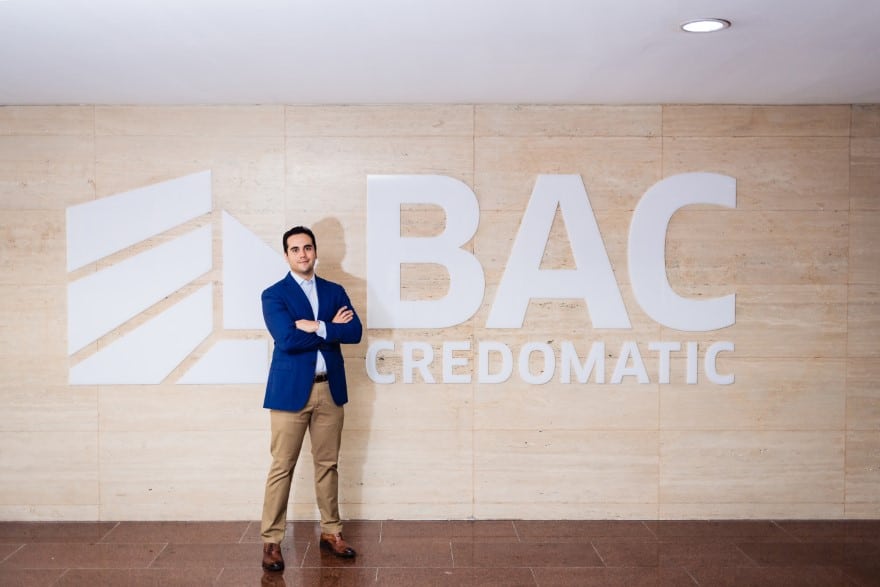 “We are now looked at like business allies, key members of the corporate decision-making team,” Gomez says.

Even with what they know now, however, change is slow, in part because of laws that limit the sharing of digital information, Gomez explains. “BAC Credomatic is ready for that. It is only necessary to refine details in the laws that we have so that everything can flow properly,” he says.

Practically, the government’s decision to protect personal data was a big step not only for the government, but also for the banks, as all parties were new to the technological requirements.

“As a bank we had rigorous bureaucratic processes, but added to that more because the law in some cases required it,” Gomez says. “It was a matter of taking steps to identify risks and regulations and identifying areas where we can have flexibility—all while making processes simpler.”

As an example, Gomez says historically there were many formats for opening an account. But by implementing technology, the bank reduced the documentation needed. Soon that process will be simplified even further, with the acceptance of electronic signatures and digital contracts over the internet. The bank is also working with its communication department to better connect with customers in social networks. 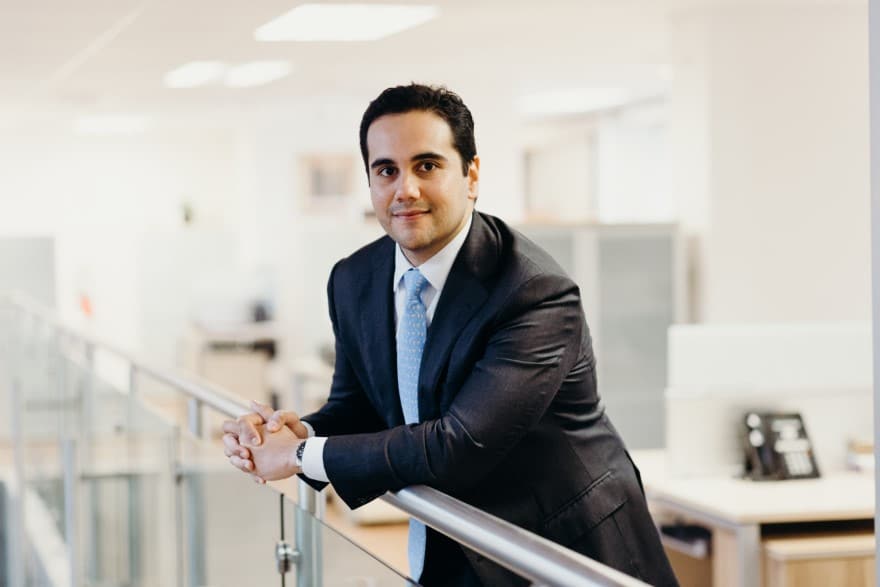 “Our strategy is focused on offering the principle of privacy and providing efficient service,” Gomez says. “We are working on reinforcing our standards and readjusting our products toward this.” All of which, he says, can only help during the COVID-19 crisis which puts a premium on remote services and digital communication.

Like many Panamanians, Gomez grew up and studied in the country that he loves, ventured into the world to gain life experience, and returned home with a renewed perspective.

After earning a degree in Ciencias, Letras y Filosofia (philosophy) at the Colegio Javier in 2002, he started working as an intern at Citi in 2007 while studying law. In 2009 he graduated from law school with a Derecho y Ciencias Political law degree from Universidad de Panama. In 2011, he earned a master’s degree in corporate law at the CIFF Business School – Universidad de Alcala. BAC Credomatic Panama gave him the opportunity to lead the legal department in 2012.

With a legal career in banking, he hoped to stay abreast of emerging technologies, as well as the regulations that would help or hinder them. Gomez credits three colleagues who work alongside him to create a better department: Danaise Batista in corporate affairs, Sydne Richards in litigation and Daylana Ruiloba in credit contracts. 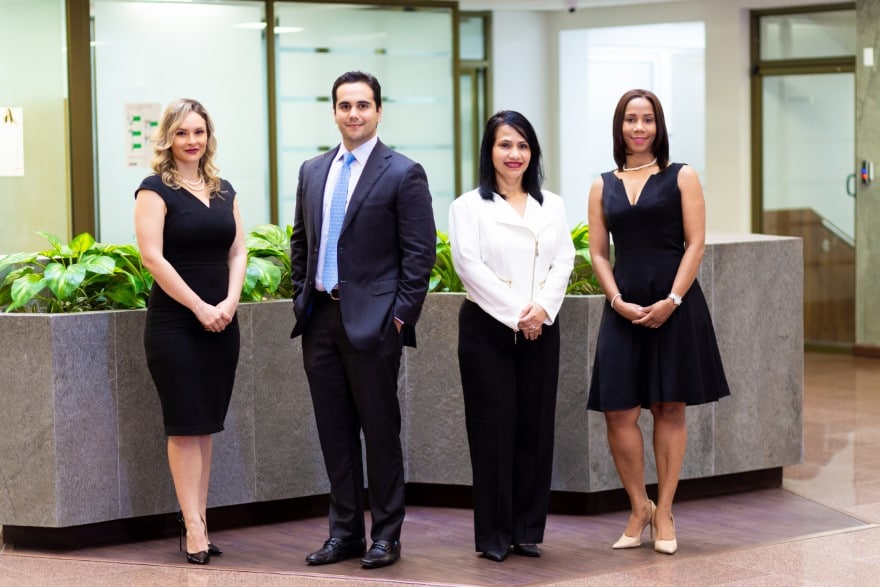 “I always say when I stop learning I will quit,” Gomez says, acknowledging the team of 12 people in the legal department who have grown with him. “Nothing would have been possible without their support. We have a hunger here to learn every day to create better processes.”

The recent COVID-19 crisis, he says, gave him perspective, and he’s devoted to making things better for his wife, Michelle, and his two babies, 2-year-old daughter Leticia and infant Juan Ignacio. When stress creeps in, as a runner he’ll take some time to decompress and come home to the family he loves.

“The situation going on in the world has created new opportunities to reconnect with my family,” he says. “It makes me want to be a better parent, husband, son, friend and employee—I am very proud to be part of this organization with the team that we have.” 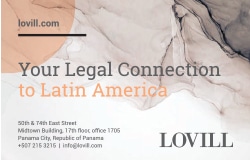 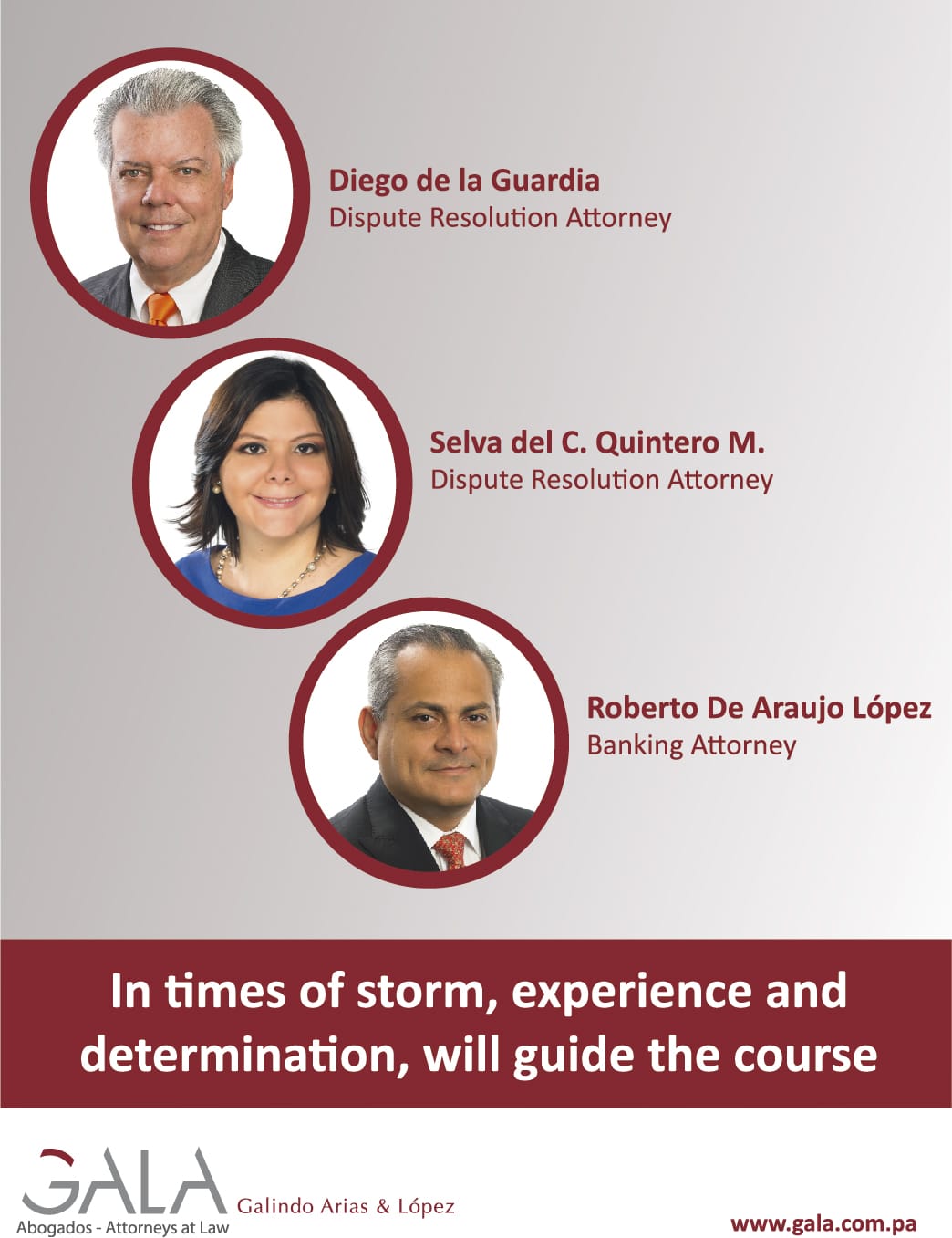 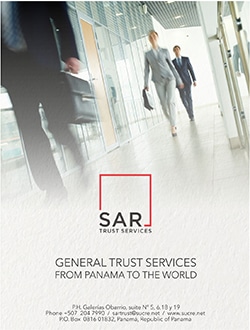