So, what’s in the container? For Steven Garcia, it’s a fulfilling in-house legal role that’s touched on everything from M&A and maritime law to corporate finance and U.S. Securities and Exchange Commission compliance.

Now the chief legal officer and corporate secretary for CAI International Inc., Garcia manages legal affairs for one of the three publicly held companies that sell and lease intermodal shipping containers to some of the world’s largest shipping companies. 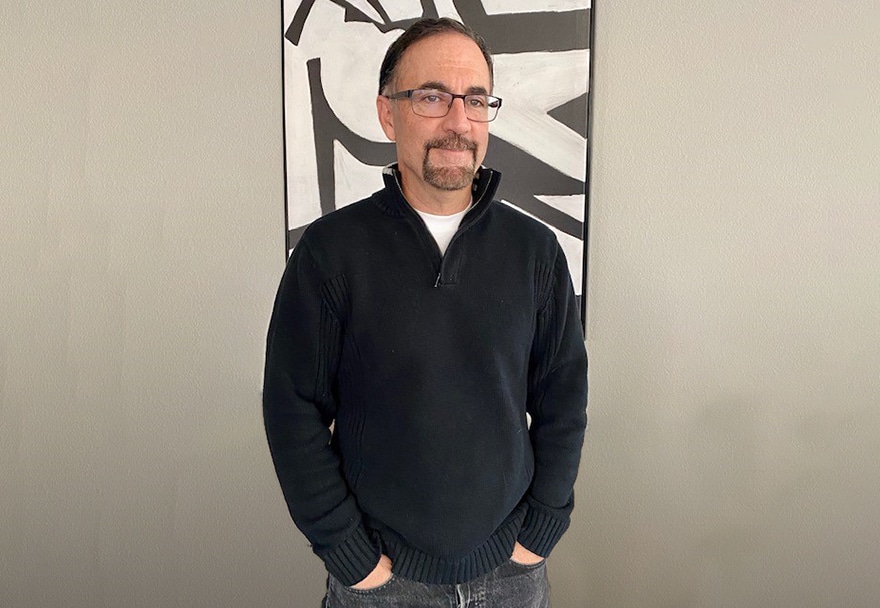 Those containers carry up to 90 percent of the world’s freight, he notes, shipped from port to port before getting hoisted onto truck beds or railroad cars for land transportation.

“In my role at CAI, I’ve developed a multi-dimensional practice through exposure to many aspects of the law. I sometimes think that if it can be done, I’ve probably done it,” Garcia says. “Although it can be a challenge at times, I feel that having such a broad portfolio of experience is one of my strongest value adds.”

Goods on the go

Established in 1989 and headquartered in San Francisco, CAI, after expanding into other business lines, including logistics and rail car leasing, is refocusing on supplying the containers for sea-based shipping, Garcia says. 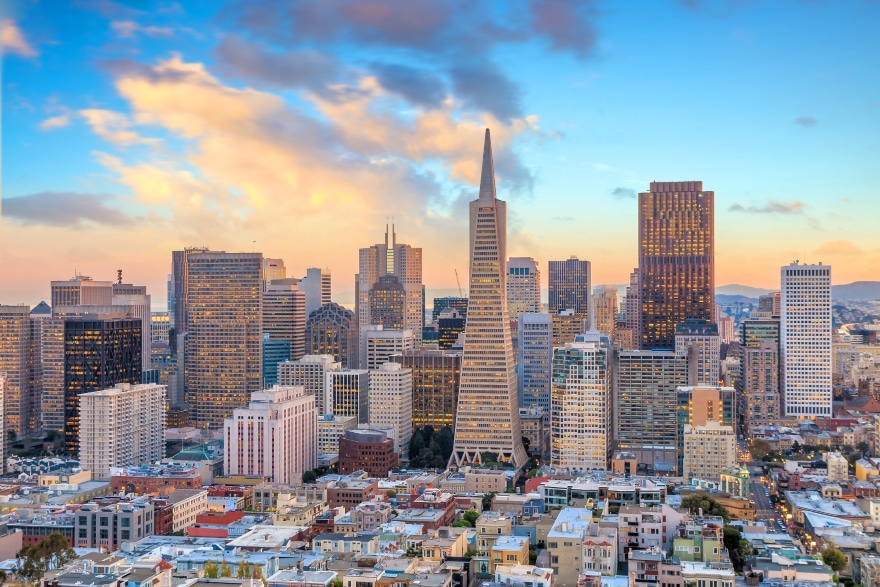 “We’re in one of the most profitable periods in the history of the container leasing industry. Right now, there’s just not enough containers in the world to meet existing demand,” Garcia says.

He may not have envisioned containers would loom so large in his legal career, but he adds the wealth and diversity of his experience in a variety of industries has also positioned him well for his role.

“I think all law students should at least consider joining a well-established in-house legal department as an alternative to becoming first year associates at a law firm,” he says. “One experience is not necessarily better than other, but depending on where you land, in-house practice can be just as rewarding and valuable as private practice for a young lawyer.”

A breadth of roles

That’s the path he followed after graduating from the University of California at Berkeley School of Law, with his first stop at Chevron Corp. As a member of the litigation department, Garcia litigated environmental and employment matters while benefiting from “great mentorship from some terrific lawyers,” he says.

Most memorable was his work on a large and complex employment-related class action claim, he recalls, though its details can’t be divulged.

Even with that in-house experience under his belt and on his resume, Garcia says he wanted more trial experience. So after several years at Chevron, he joined the international law firm of Foley & Lardner. He continued to work in employment and business law and was able to get the full trial experience he had wanted.

“Actually going through a trial is quite different than preparing for one,” Garcia says. “I feel fortunate to have had that experience. It’s my impression that lawyers who aren’t full-time litigators don’t frequently get that opportunity.” 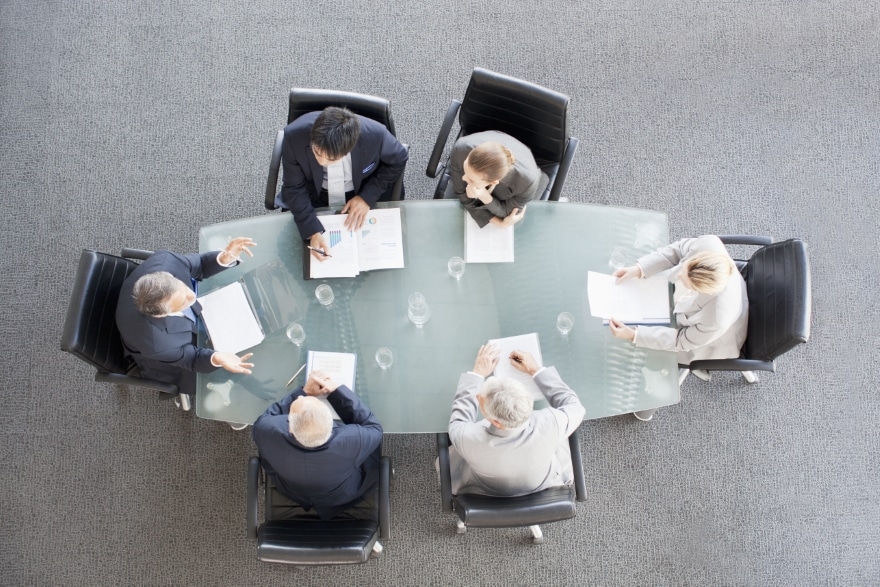 Looking back, he believes that his courtroom experience has provided invaluable perspective to managing litigation as a legal executive for other companies.

Garcia’s career came back in-house in 2000, when he joined IBM as senior regional counsel for its U.S. West division. In that role, he managed the legal support for sales and distribution of software, hardware and complex services transactions for 26 states. His team’s deal portfolio included everything from small hardware sales to billion-dollar services implementations.

Garcia notes that the scale and complexity of some of the matters he handled reinforced the need for empathy not only for the customer but also for his own team.

“Understanding not only what people want, but also what they fear, is crucial in making the deal work,” he adds.

“The deal doesn’t end when the ink dries on the contract—it’s actually just begun,” Garcia says. “And for it to be successful, you need everyone that will have to live with it fully on board.”

While again treasuring the invaluable experience he gained, Garcia was drawn to new realms of law and a larger role in advising the executive leadership and board of directors when he joined CAI in 2013. In that position, he has been involved in such areas of CAI’s operations as the company’s credit facilities, its M&A activity and its compliance with SEC rules and reporting.

“I’ve had such an interesting trip because my career has spanned so many areas of law,” Garcia says. “I brought that broad base of skills and experience with me to CAI. While I’ve been here over eight years, I continue to learn something new almost every day.” 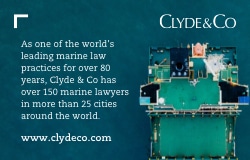 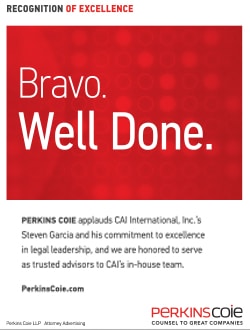