Getting Brazil’s e-commerce on the road

While a slew of logistical obstacles—among them, the immense size of Brazil—had slowed e-commerce in the South American giant prior to COVID-19, it got a kick-start last year from the judiciary.

The deliverers that courier service Loggi relies on for around 300,000 daily rounds can indeed be classified as independent contractors rather than employees, the country’s Labor Court ruled. Though a public prosecutor claimed otherwise in class-action litigation, the court found no formal employment relationship between the company and the cyclists. It’s a mutually beneficial decision, says the Loggi legal boss who fronted the company’s case. 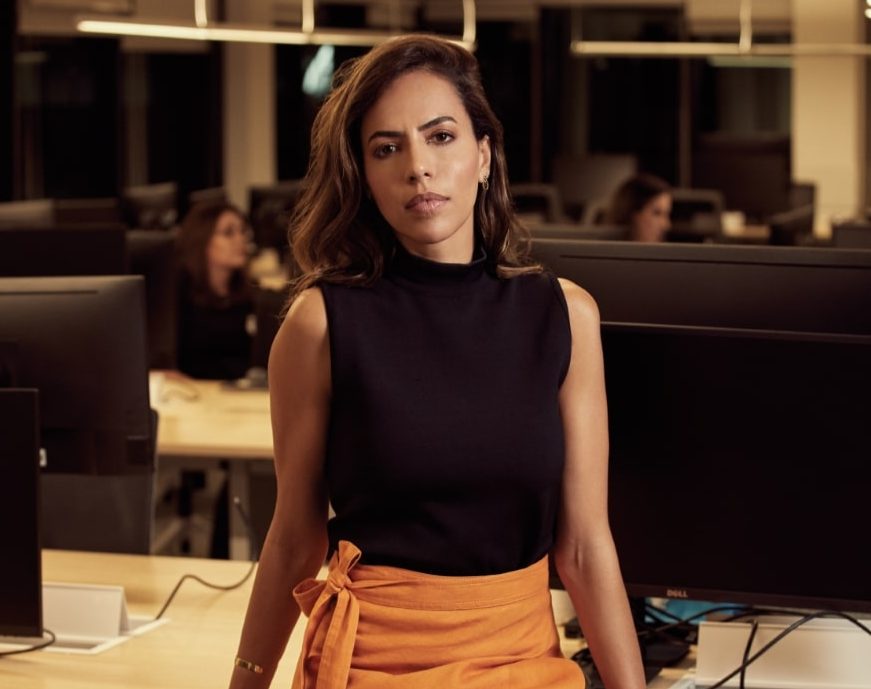 “In a nutshell, our decision is the most important case on labor aspects of the sharing economy in Brazil because the court analyzed the sharing economy system and not only an individual case of a specific driver,” Vanessa Isidoro tells Vanguard in March from Loggi’s base in Sao Paulo. “This favorable decision benefits not only Loggi’s business and the 40,000 drivers and couriers registered on our platform, but also the entire sharing economy ecosystem in Brazil.”

A member of the legal team for four-plus years and director of legal, compliance, ESG and public policy since January 2021, Isidoro wishes the ruling had come earlier, when COVID-19 so necessitated courier service as shopping centers closed. But she didn’t find the litigation surprising, it being another case of industry and society evolving faster than the rulebook. It’s not unlike issues surrounding other shared services, such as Uber and Lyft, which she says have also had a positive disruption on outdated economic models.

Head of a diverse 18-member legal team, Isidoro says one of their most important missions has been assuring the autonomy of Loggi’s drivers who serve more than 3,500 communities and deliver documents, packages and food. Among the evidence Loggi presented were studies indicating drivers preferred to work their own schedules and that flexibility positioned them for higher earnings.

With part of her team dedicated to government relations, Isidoro aims to help these stakeholders understand the new business model. For instance, the service has partnered with Sao Paulo authorities to enhance motorcycle safety in Brazil’s most populous metropolis. 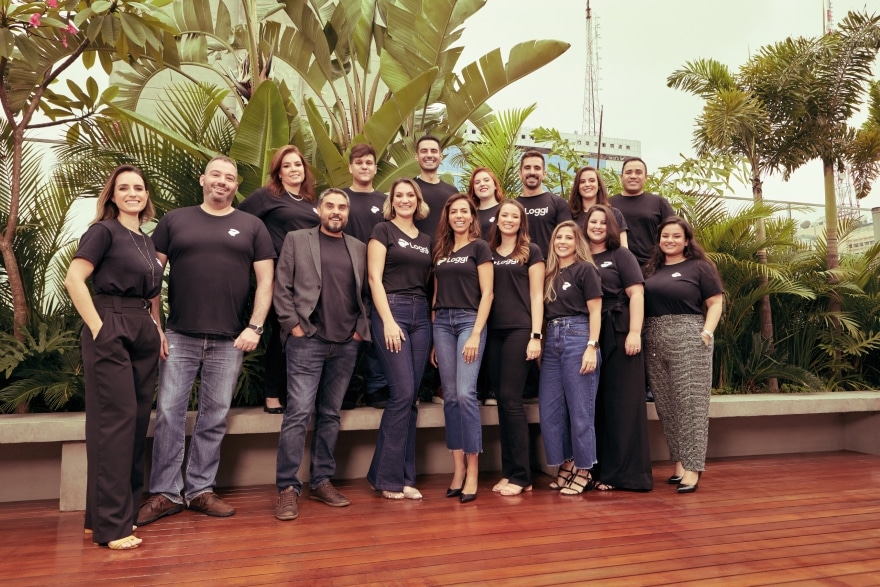 “We really believe that by working together, we will have better results for the whole society,” she says.

Though challenges will be inevitable, Isidoro explaining how Loggi and the shared economy at large may not have heard the last of the contractor-vs.-employee dispute. Last year’s verdict might well be appealed and 2022 is an election year, the results of which will likely impact the process.

In addition to those efforts, she’s overseeing the company’s technological evolution, particularly on automation. Data protection and compliance also fall under her purview and, perhaps in a year or two, she’ll help fashion Loggi for an initial public offering.

Then there are Isidoro’s efforts on the ESG front—equity, social, governance. Most of her legal department is made up of women and she’s a stickler for considering candidates from underrepresented communities.

Isidoro was well established in legal circles when she joined Loggi in January 2018, having held three in-house positions, the preceding one being manager of tax, legal and public affairs at Danone, a French-headquartered multinational food products company with an office in San Paulo. A 2004 University of Sao Paulo law graduate, she did post-grad work in taxation and furthered her credentials with certificates in Brazilian government relations at Insper Instituto de Ensino e Pesquisa and executive education at Harvard Law School. 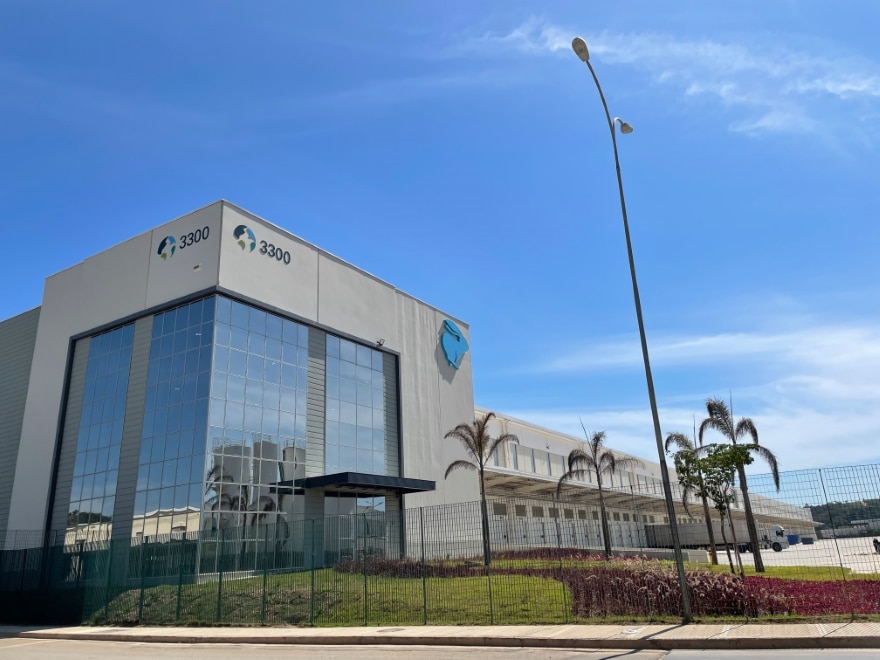 Like most young lawyers, she honed her skills with firms, and in 2009 took the first of her in-house positions with Nestle in Sao Paulo. She followed that with a three-year stint as a tax specialist at Anglo American, a British mining company also with a Sao Paulo presence, and then to Danone from 2015 to 2017.

Though still a young company, Loggi has grown fast by filling a niche. Today’s 3,000-strong workforce represents a 700 percent increase from just a few years ago and Isidoro says that, too, may grow as e-commerce gathers momentum in a country where it’s so needed.

A mother of a 5-year-old son, she’s motivated enough, rising early and recharging her energies with a robust workout. Her interests include sociology, anthropology and psychology, and she’s a traveler who’s had her passport stamped in more than 20 countries. 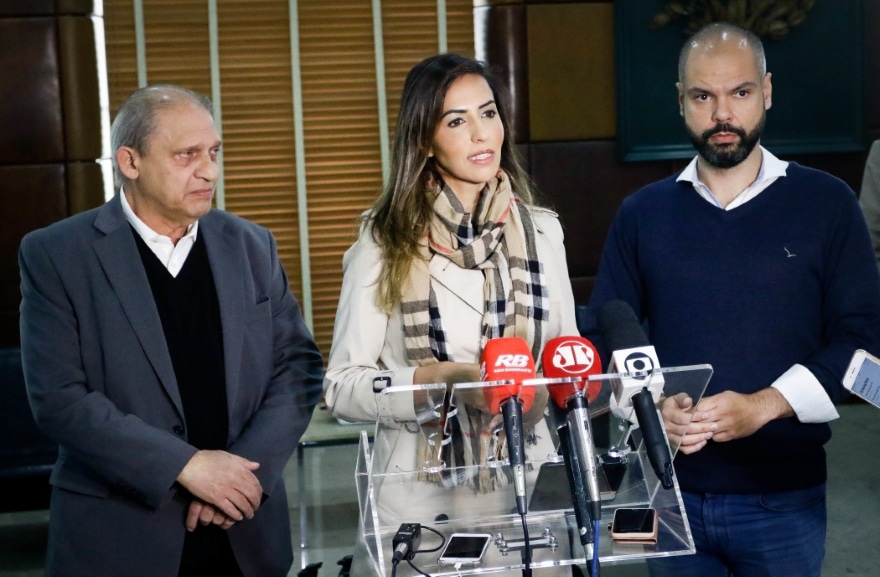 Vanessa Isidoro pictured next to former Mayor of São Paulo, Bruno Covas (in memoriam) and former City Deputy of Mobility and Transport, Edson Caram at the signing of a Cooperation Agreement between Loggi and the City Hall of São Paulo.

The next couple years will give her much reason to stay close to home, what with Loggi in expansion mode and raising seed money for a possible initial public offering and the governance protocols it entails. While Loggi has 90 percent presence in Brazil, there still are regions that need reaching out. Last year’s Labor Court ruling should aid the cause and Isidoro is quick to share the credit.

“We are 18 lawyers—70 percent women—that represents the Brazilian diversity of region, genders, ethnicities and sexual preference,” she says. “We’re facing the challenge of connecting Brazil and are very proud to be part of this transformation in our country.” 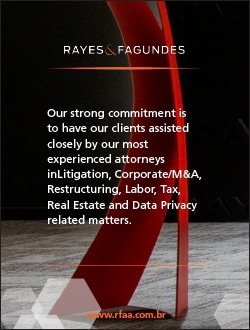