The cornerstones of culture

With socially responsible commerce on the rise, consumers are becoming more and more conscious of not only what they buy, but from whom. For many businesses, this means putting more emphasis on integrity.

“It’s about understanding what people’s lived realities are, striving to elevate ethical decision-making in all our endeavors and really committing to what it truly means to celebrate life, every day, everywhere,” says Timothy Chow, chief business integrity officer and general counsel for Diageo. 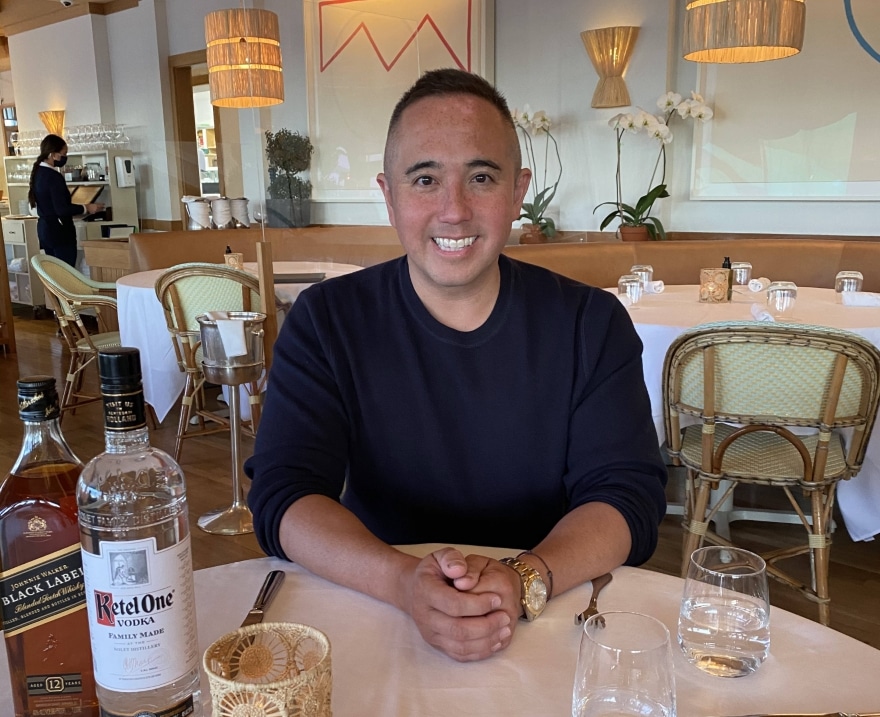 The global alcoholic beverage producer is committed to this evolution, he says, relying on legal and business integrity teams—as well its executive leadership—to ensure business is done the right way, “from grain to glass.”

Chow says the goal is to balance things like human rights and environmental sustainability alongside other factors, such as data and cybersecurity.

“Working at Diageo the past 17 years, I’ve seen the company go through giant evolutions,” he says. “Watching our workforce become as diverse as it is has helped us authentically represent the markets in which we operate. It really speaks to our investment in and commitment to a more inclusive future.”

Goals for a new millennium

The British multinational beverage company has operations in more than 180 countries around the world, with production capacity in more than 140.

Currently, Chow and his team are developing its business integrity program—in particular, elevating the role of ethical decision-making throughout the company and championing Diageo’s growing commitment to inclusion and diversity.

In November 2020, Diageo unveiled its 10-year sustainability action plan—Spirit of Progress: Society 2030—which encompasses elements of both I&D and environmental, social and governance issues more broadly. Among the initiative’s goals is a commitment to using more minority-owned suppliers.

According to Chow, 2021 also marks the fifth year of the company’s supplier diversity program in the U.S. In a recently published case study about the program, Diageo reported having tripled its spending with woman-owned suppliers while doubling how much it’s spent with minority-owned businesses.

Today, Diageo sources its rye, for the popular Bulleit Rye, from an LGBTQ-owned business; its iconic Crown Royal bags from a woman-owned business; and the raw materials used in its Smirnoff Ice products from a Black-owned business.

Chow says Diageo is also helping promote a safe drinking culture through internal programs such as SMASHED, which aims to create awareness around the dangers of underage drinking; and DRINKiQ, a resource that provides tools and tips for educating young people on the importance of safe drinking habits. The company has also pledged to reach over a billion people by 2030 on the risks of alcohol-related harm and over 10 million people on underage drinking.

“I know why I have stayed with the company so long,” says Chow. “It’s because we have continued to evolve as a culture, willing to not only embrace but also drive change. As a Taiwanese American and a member of the LGBTQ community, I relate personally to the company’s efforts to lead with the tenets of diversity, inclusion and sustainability.”

Adapting to the market

Not that any of these changes happened overnight. After joining Diageo in 2004, he spent two years as senior counsel for treasury and finance, working in the company’s London office. Two years later, he was promoted to associate general counsel, overseeing the corporate center legal team and serving as the chief financial officer’s primary legal counsel.

According to Chow, much of this period involved elevating the company’s policies, programs and procedures to better combat bribery and corruption risks. 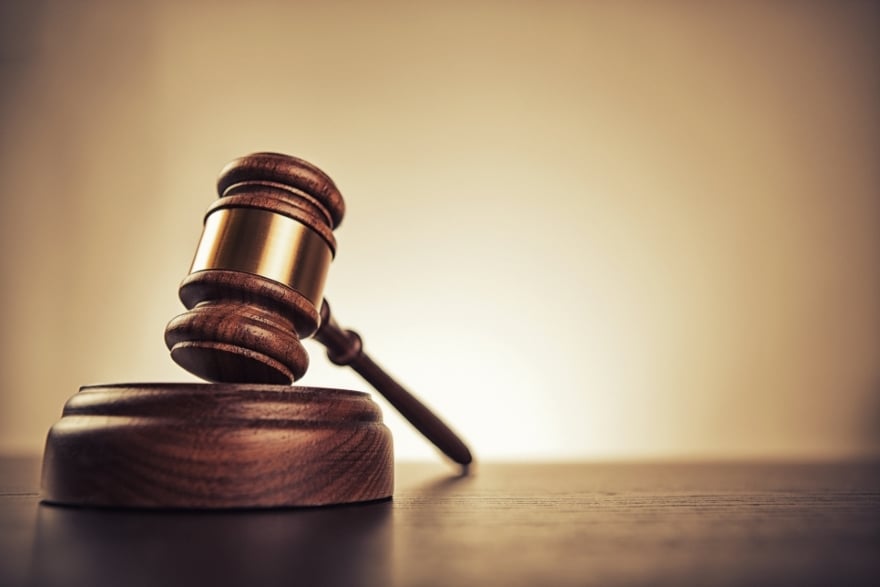 “In the process, I became known as the legal team’s compliance expert,” he says. “In hindsight, it was one of the most important skills I learned.”

In 2013, Chow was asked to take on the role of general counsel for Latin America and the Caribbean. He was only supposed to stay in that role for one year, but ended up staying for six.

Over time, his responsibilities expanded to include legal oversight of the company’s global travel retail business, as well as its global sales function and broader commercial governance concerns. In 2019, he was asked to take over the company’s compliance and ethics function (now known as the business integrity function), which includes everything from anti-bribery and corruption policies to data privacy, competition law, commercial governance and transactional trade.

“It’s definitely become a kind of hybrid role,” Chow says. “At the same time, it’s a role that’s evolved to meet the unique needs of the times.”

Fearlessness runs in the family

Indeed, if there’s one word that describes his globetrotting journey—in both life and work—it’s “evolution.”

Raised in a small town in Michigan, Chow credits his parents for teaching him not to fear change but embrace it. His father, a physician who immigrated from Taiwan in the late 1960s, started a new life and family thousands of miles away from home, while his Caucasian mother was one of the first white women to visit her husband’s hometown. 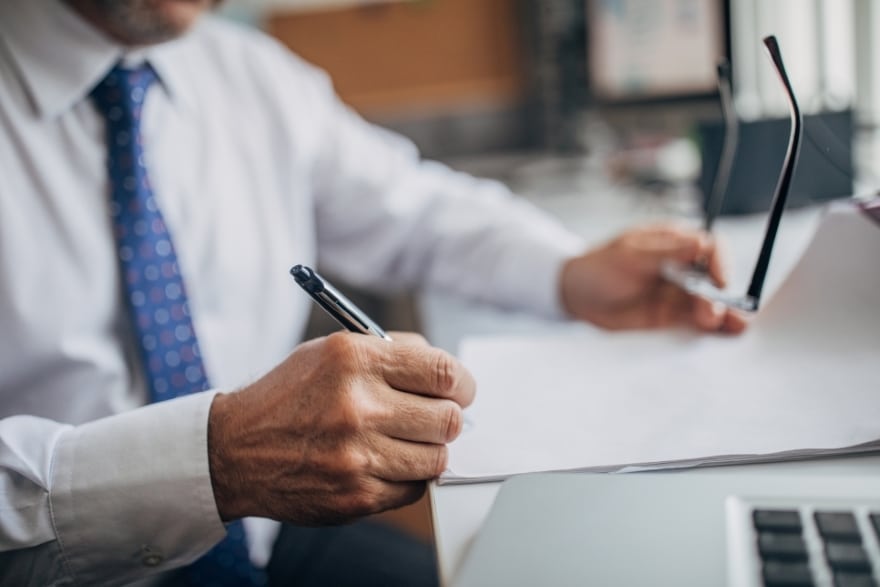 “She always embraced the people and culture around her,” Chow recalls. “When others would stare at her and ask questions, she’d just laugh. Neither she nor my father ever let the fear of the unknown guide their decision-making. I learned a lot from that.”

His father passed away during Chow’s third year at the University of Pennsylvania’s Cary Law School. After earning his J.D., he says he just needed a fresh start—a chance to see (and be) something different. So when international law firm Sullivan & Cromwell was looking for associates to serve in its London office, Chow didn’t think twice about applying.

“It’s a matter of taking what life throws at you and making it your own. You can plan for things, but you have to be willing to open the door when opportunities come knocking,” Chow says. “I’ve been lucky to have some of the most inspiring people as colleagues—people who always maintained a positive outlook no matter what challenges they were facing. It’s a big part of what’s made my time at Diageo so special.” 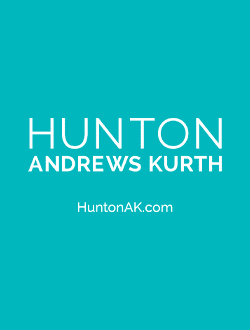