Valentina Moreno, a native of Venezuela, has seen it all and wears many hats at Uber Central America, Panama and the Caribbean. Based in San Jose, Costa Rica, she’s the picture of empowerment at the billion-dollar transportation networking giant. She’s evaluating the legal and organizational risks for the company operating in 785 metropolitan areas throughout South America and the islands, including Costa Rica, and to keep all the plates spinning, she’s uber organized—no pun intended.

But even when you work at a highly reputable company, Moreno says women often run into forms of discrimination and suffer from workplace stereotypes that hold them back on their career path. As an example, she points to a propagated myth that women are not as successful in technology-laden male-dominated fields. 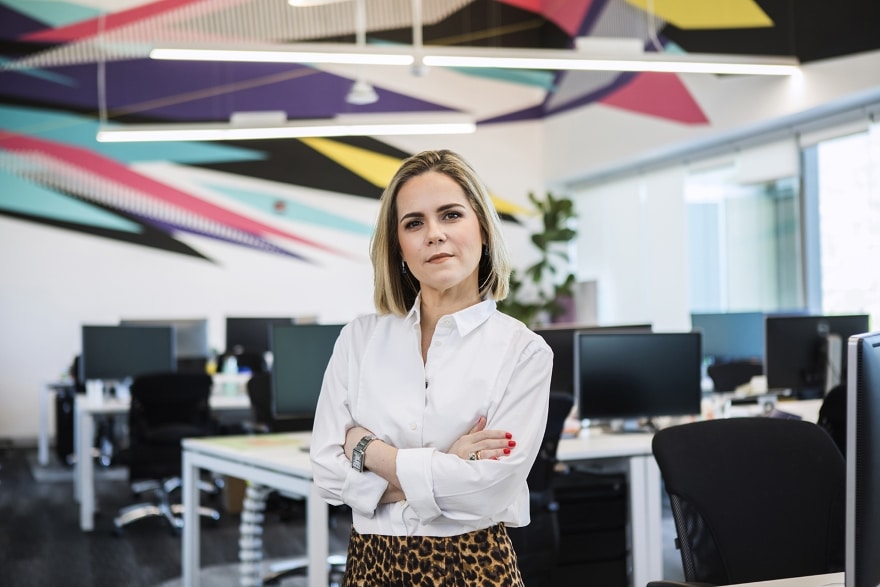 Bolstered by a universal #MeToo movement, however, Moreno, who joined Uber in 2016, says the company chose her to lead a regional initiative to empower women called Women of Uber, offering seminars, mentorship and special programming to help create a company where women have the opportunities, tools, support and sponsorship to succeed. Drawing from her experience—which includes being an immigrant, mother of two and wife—Moreno’s mission is to create a culture within Uber where women have opportunities, and both women and men are educated on inclusion and diversity.

“It is a very exciting program and one of the most important and rewarding things I do at work, which affects women around the world,” Moreno says, commenting that in the year and a half she’s led the project 80 percent of women throughout the region and 35 percent in Costa Rica are getting involved. “I think the best way I can help others is leading by example.”

Moreno says growing up in a professional family where both parents were engineers, she was used to seeing a powerful woman in a technical career. And while she didn’t exactly follow in her parents’ footsteps, she, too, became a professional by studying law, graduating in 2000 and earning a specialization in 2006 in commercial law, international financial, commercial and tax law.

Her goal was to solve problems.

“I came into this world to help others,” she says. 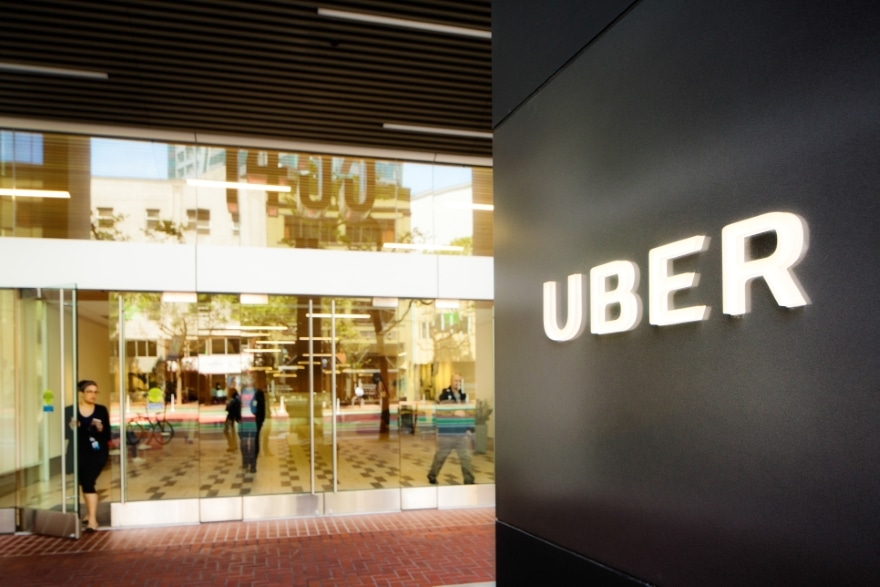 With legal successes and advancement she left Venezuela seven years ago to embark on a new position in a foreign country, juggling family and professional responsibilities, and taking workplace multitasking to a new level. It wasn’t easy, but it was empowering.

Professionally she says her day-to-day work at Uber is complicated, involving legal issues in six different countries in areas where legislation isn’t always crystal-clear or the same. Communication is key and she works closely with business partners and regional groups inside each organization.

“It’s a fast-paced industry,” Moreno says. “Being a working mother without a support network in this country was challenging. I find I have to create time for all the roles I have—and when I take time for one, I know I will have to compensate and make up time with the other. All told, however, it is fascinating and rewarding and I think it brings a different perspective to the team.”

With the program up and running for a year-and-a-half, Moreno says the new initiative is being embraced by women and men alike.

Some initiatives are geared toward women, but there are plenty of community sessions open to both sexes, such as gender equality and share the load workshops and team building, among others. Each program covers a lot of territory with the primary focus on sharing personal experiences. In addition, women get a broad array of tools to use to learn everything from developing communication skills to how to negotiate in a business situation or learning new opportunities within the organization—a practice she says Uber promotes. 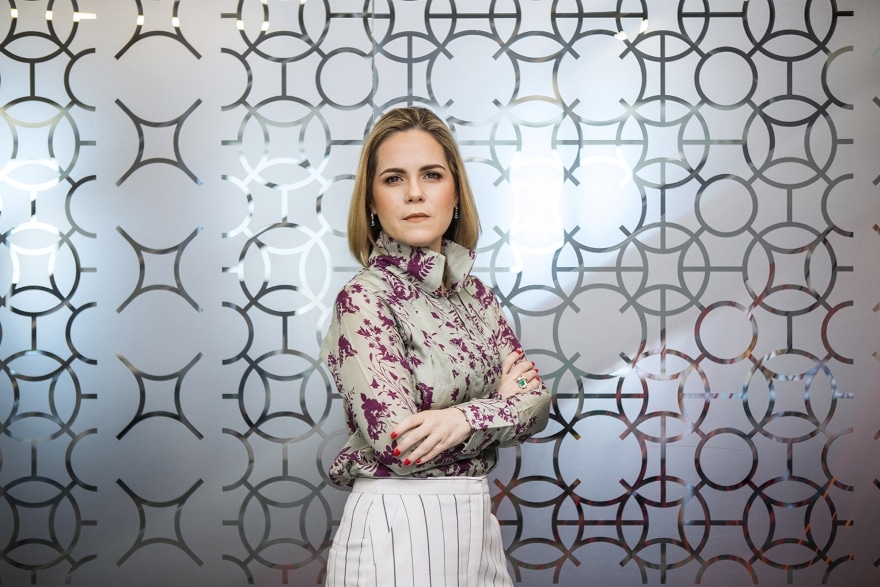 “The most important thing is that we keep the movement strong and sustainable,” she says. “It is very rewarding to hear from a participant that we have made a positive change in their life.”

Moreno says peers throughout her region recognize the program as well and will refer an employee who may need support. She remembers getting a call from a manager of a program in Panama that reached out to her for help regarding motherhood and work-life balance—that meant a lot to her.

Also newly developed is the “Lady Legal” mentoring program to support young, female lawyers. There are many participants and recently Moreno mentored two young lawyers, one in Mexico and the other in Colombia.

Moreno also explains that for the past three years the company has worked with women to plan and set performance goals with company support.

“Nobody should ever feel intimidated. Our company is highly aware and innovative, and I am a resource tool to help others,” she says. “It takes a lot of effort to go up the corporate ladder; we are here to help. It is our social and moral responsibility to make sure people succeed.” 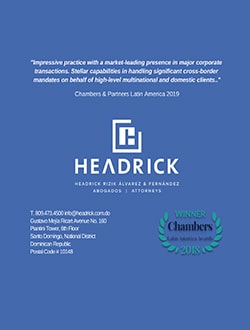 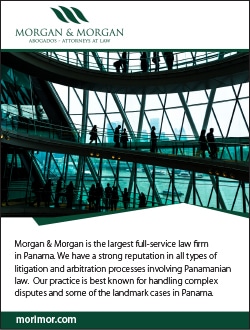 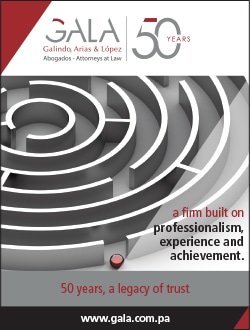