In the fields and in the office, finding the perfect pairing

On a steep, south-facing slope beyond an earth-sheltered farmhouse in western Washington state, Kenton Erwin tends modern grape varieties with names such as “Cayuga,” “Leon Millot” and “Monastery Muscat.”

He then uses these newer strains of grapes—known for their disease-resistance, earlier ripening, sustainability and richer flavor profiles—to craft a range of white, red, rose and dessert wines under his boutique label, Epona. 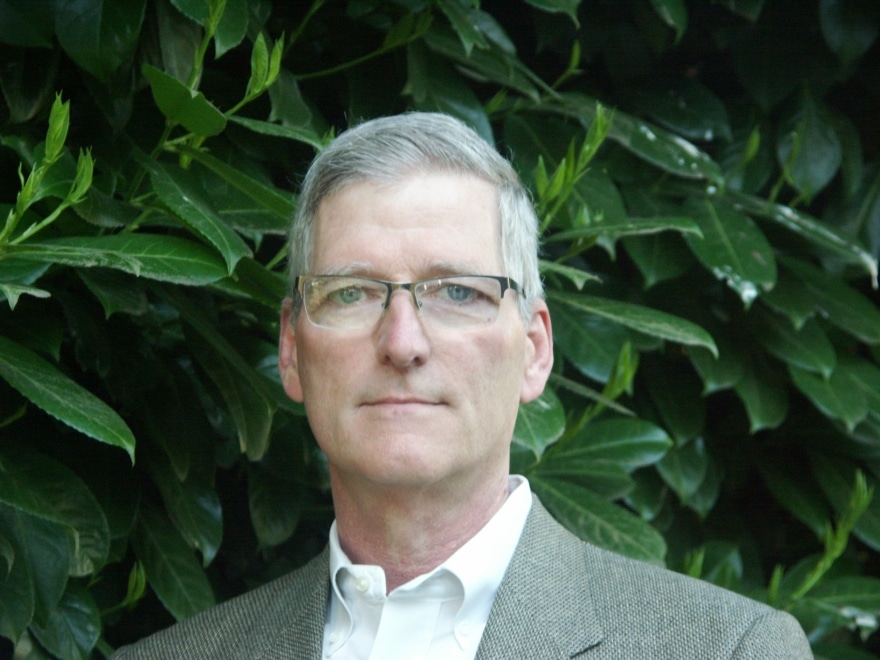 From his vineyard oasis in the Pacific Northwest, oenophile Erwin also serves as general counsel in a part-time capacity for global company VTech Communications.

Much like a fine wine, it’s taken time for the Vanderbilt grad, Enron alum and author to cultivate this unique lifestyle for himself.

“It’s about getting to a point in life where you’re happy with where you’re living, you’ve met your financial goals, and you’re not as interested in moving around for your career,” he says.

In assessing these claims, the self-described “math nerd” is inspired by lawyer Mark B. Victor who developed the trademarked Litigation Risk Analysis decision tree. Erwin may have been the first to apply this method to patent infringement claim defense.

The process involves weighing the validity of a patent infringement claim, then establishing a formula to determine the case value. This formula can factor in, for example, the probability of the patent’s validity, prior art (tech invented earlier by others), the language in the patent itself and the ways it could be interpreted; and side-by-side comparison of the various products in question.

VTech relies heavily on the work of a patent infringement defense team led by Jay Nuttall of Steptoe and Johnson’s Chicago office. “Jay is really great at working with us to find the most creative, cost-effective resolutions, and is a great communicator and a real friend,” says Erwin.

He adds of his own process, “I’m a cooperative negotiator—I try to figure out what does the other side want, and how can we maximize each side’s happiness?” he says. “I like building trust with people who on paper should be my adversaries, but instead we become friends.”

Working this way not only helps get problems solved more quickly, he says, but avoids litigation. As he puts it, litigation should be avoided if possible—the current “lawsuit culture” is one of the worst things to happen to American business, he says.

Throughout his work, Erwin focuses on being lean and reducing costs, even as the company continues to grow. Two of his cost-saving initiatives: instituting a new contract database and helping a talented paralegal do more of the work (with appropriate supervision) that would normally be handled by attorneys.

“It’s necessary to be hyper-efficient,” says Erwin. “That fits my personality very well. I like to jump into problems, identify and address issues and move on. In a lean business culture you have to get more done in a day, and spending long night hours to get it all done is not a good choice.”

A blend of skills and interests

An Oklahoma native, Erwin attended Vanderbilt University on a full engineering merit scholarship, participating in an integrated degree program that allowed him to receive his engineering undergrad and his law degree in a year less than it typically takes.

After five years in private practice, he joined Williams Companies in Tulsa as its first staff lawyer in the telecom and non-regulated pipeline groups. “I figured out pretty quickly that in-house was the right spot for me,” he says. “You get to learn just one client, and really focus on how to help that one client succeed. And you get much more exposure to the everyday business issues.” 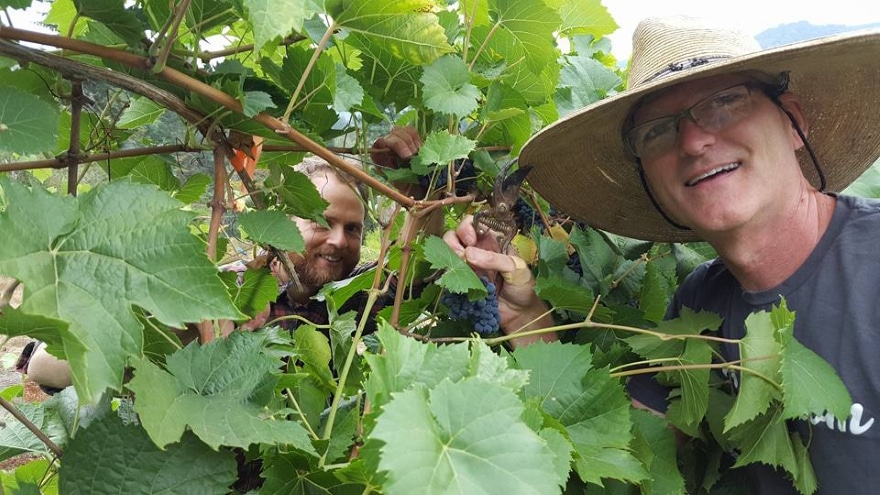 After stints with other companies, including subsidiaries of Chevron and Dow Chemical, he noticed that this Texas-headquartered company known as Enron Corp. was “going gangbusters.” He joined the capital and trade resources division of the energy, commodities and services company as an assistant general counsel. Working mostly out of its Portland, Oregon, office, he recalls that, at the time, the company employed 250 in-house attorneys.

Then the scandal broke: a few Enron executives were hiding billions of dollars in debt by withholding financial information and exploiting accounting loopholes and special purpose entities. In 2001, the company declared bankruptcy.

“I didn’t see it coming; I didn’t have any basis to see the company was going to fall apart,” Erwin recalls. “I knew that the company was working hard to avoid putting debt on its balance sheet, but that was no different from many other companies. The illegal part of it came as a complete surprise.”

Still, he stayed on for two more years after bankruptcy, he explains, because none of his deals were in trouble and the bankruptcy work was interesting—he was the last one working in the Portland office, in fact, turning out the lights and locking the door for the final time. He assisted the FBI and the Department of Justice as they performed their high-profile investigations. “I was fascinated by how to unwind such a complicated company,” Erwin says.

He acknowledges that when people hear “Enron” they immediately jump to the financial cover-up that landed some executives in jail. But he admired most of his colleagues, he says, noting that they were very ethical and creative, and the work was therefore some of the most “interesting and intriguing” of his career.

“I would hate to think that anyone would read the Enron story and think that all 30,000 employees were crooks,” he says.

After closing the Enron office, in 2004 he joined VTech. Now, fifteen years later, as he slowly retires from law, VTech is allowing him to work part time and telecommute. Today, “it’s nice to go back and forth between my work on my computer and my farm and winery work outside,” he says.

He’s been growing grapes for 15 years, most recently selling them out of his “garage winery” under his Epona label (eponawine.com) named for the Celtic goddess of agriculture. Earlier this year, Erwin won Double Gold in the Seattle Wine Awards for his 2017 Yakima Valley Cab Franc, and received silver medals for his 2018 Cayuga White and his 2017 Rose blend.

As he’s established his vineyard and sought wine grapes worldwide that can adapt and flourish in the Pacific Northwest, he’s tapped into a culture of grape breeders all over the world who are crossing new varieties. His experiences, philosophy and expertise are laid out in his self-published book, “Modern Grapes for the Pacific Northwest.”

Modern varieties are beneficial in many ways, he explains, because they are less likely to get disease and rarely need to be netted or sprayed. They also complement the shorter growing season of the cool Pacific Northwest by ripening earlier.

This all saves labor, time and resources. “It’s part of a more sustainable existence for everybody,” Erwin says. “I’m really having fun; there’s a lot of promise in making wines from modern grapes.”

As for his other pursuits? He writes the occasional poem and short story, grows and preserves a variety of peppers, cares for ancient cider apple trees, crafts wood slab furniture, and mentors winegrowers and paralegals alike.

“I hope it’s the future for everybody,” he says of the ability to blend passions and establish a fulfilling life.

He adds with a laugh, “I hope that, unlike me, other people don’t have to work 35 years to get there.” 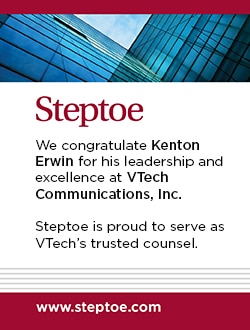