Propelled by the law

When it comes to helping aerospace and aviation companies take wing, Honeywell Aerospace has provided the systems for aircraft large and small all over the world. Now the Phoenix-based company is flying well above its engineering roots and into previously uncharted air: connected software to help its customers soar. 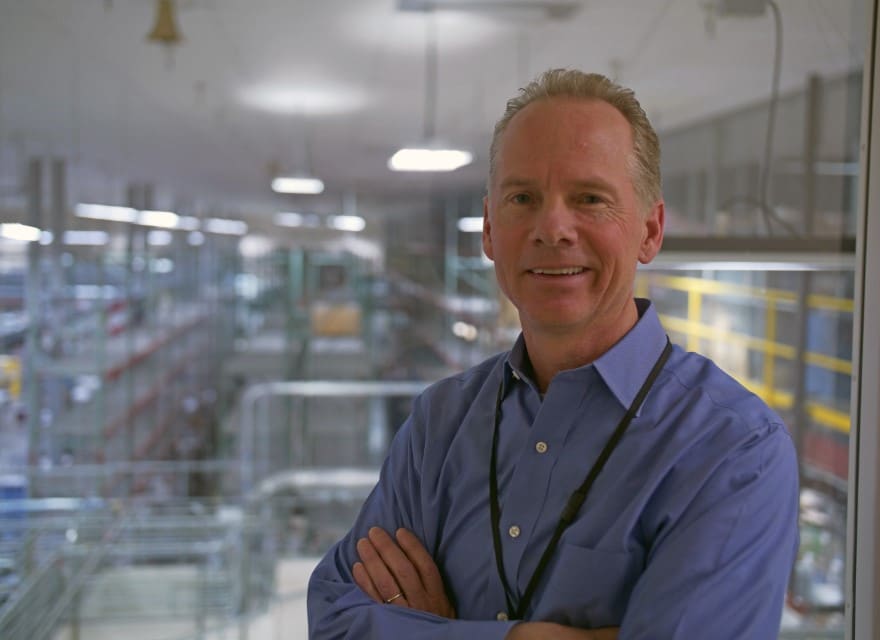 For Zak, the shift also represents the culmination of a unique career path, from years in engineering to becoming an in-house general counsel focused on protecting intellectual property.

“It’s really a recognition that we’re a tech company, so having that skill set in legal puts you in a great position,” Zak says. “There are a lot of daily issues I have where we’re just wading knee deep in intellectual property.”

After years of negotiating contracts with parties from Canada to Europe to Asia, Zak is doing his part to protect Honeywell’s IPs on a global scale—particularly those pertaining to tech integration in the aviation space.

“When people talk about internet of things, a lot of focus is put on the internet part,” Zak says, “but people forget about the things. Now the things are taking on an additional feature of being connected and capturing data and doing things with it that are valuable for your customers.”

These are things small and large, he adds: systems and individual components containing sensors that measure performance, wear and needed maintenance. For instance, sensors on wheels, brake pads or brake rotors can provide real-time data that allows companies to be more proactive in replacing parts—and better protect passengers in the process.

“Honeywell designs, manufactures and sells a myriad of systems for virtually every aircraft in the world,” Zak adds. “So it’s not just wheels and brakes. It’s avionics systems and other mechanical systems like auxiliary power units and environmental control systems.”

Safeguarding planes, pilots and passengers requires protections of its own, which is where Zak and other Honeywell attorneys come in. The patents, trade secrets, copyrights and trademarks are crucial to keeping Honeywell’s innovations as their own, Zak says. 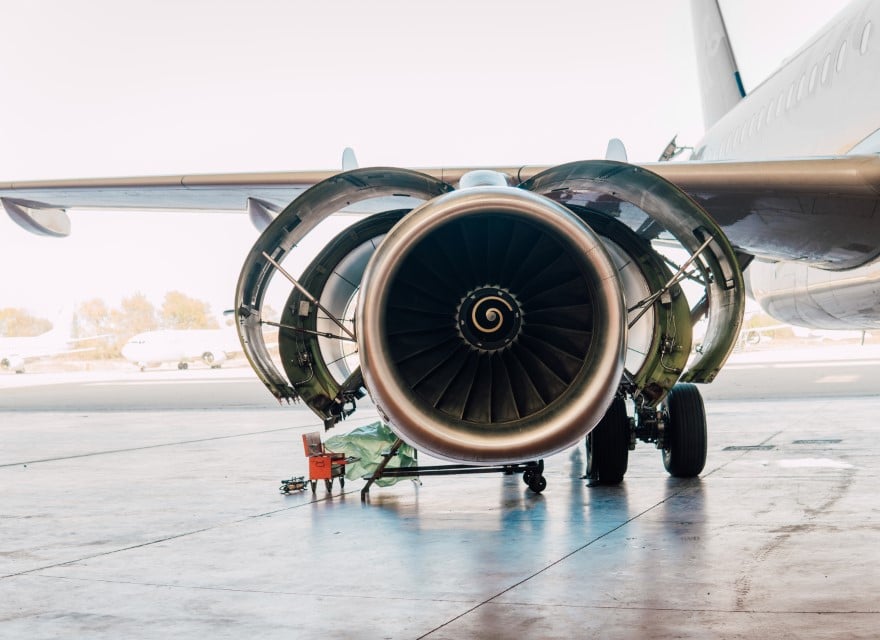 “So as I do my daily business, there are plenty of IP issues,” he says. “So much of what we do involves creating new IP and also licensing it for aftermarket business.

Zak’s legal work is now focused primarily on the propulsion and power portions of Honeywell’s ventures; a division that generates a significant share of Honeywell’s more than $10 billion in annual aerospace revenue. But while the underlying agreements and related risk-management elements remain Zak’s primary focus, he always has one eye trained squarely on the company’s bottom line.

“What is often most difficult is trying to strike the right balance between customer satisfaction and protecting Honeywell’s interests,” Zak says. “We live with our decisions for a long, long time.”

With more than 25 years of experience in both private practice and corporate law—nearly all of them in the aerospace industry—Zak’s legal chops speak for themselves.

Turns out, his knack for nuts and bolts isn’t too shabby, either.

Tech and the law

Zak began as an aerospace engineer, working at Hughes Aircraft and TRW in Southern California.

He says he was viewing his career in five-year increments and TRW offered a very good graduate studies program for its engineers. Only, rather than pursue a Ph.D. in aerospace engineering (after getting his master’s in the same field) Zak took the opportunity in a slightly different direction. 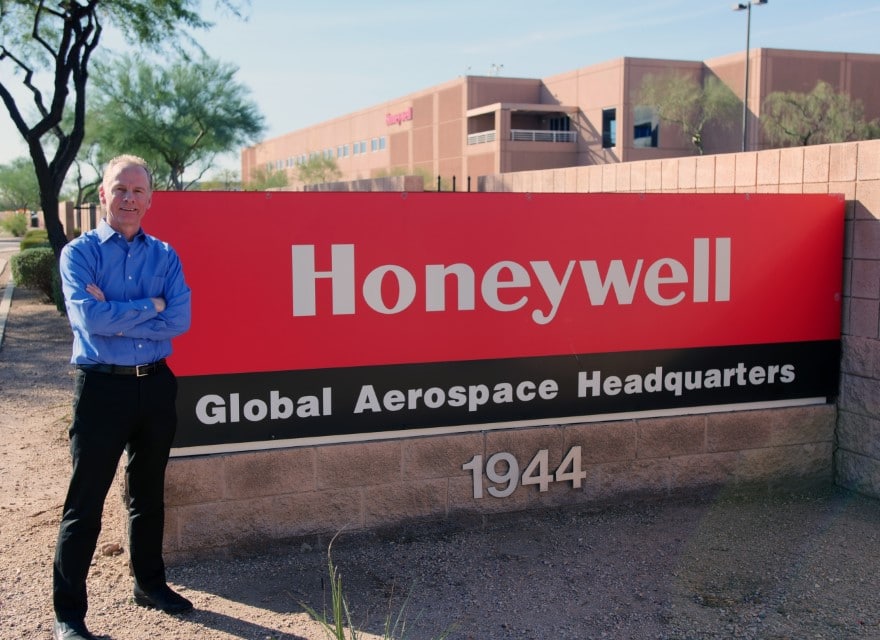 He saw the burgeoning field of intellectual property law as his avenue, though his expectations when getting his Juris Doctor from Georgetown University Law Center in Washington, D.C., were broader in scope.

“I didn’t go to law school with the idea I would only practice IP in the aerospace industry,” Zak says.

Instead, he spent his first five years after graduation working at an intellectual property law firm in Washington, D.C., and added another two as an in-house attorney for a French telecommunications company. The lure of aerospace remained strong, Zak says, and he was eventually named a general counsel at AlliedSignal, which merged with Honeywell in 1999.

Zak, 57, is married, with three grown children and is based in Phoenix. His wife also works in aerospace in finance for the Raytheon Company.

At the outset when Honeywell and AlliedSignal merged in 1999, Zak said he expected to stay for three to five years, but the people have made him want to stay every bit as much as the high tech.

“One of my great joys about working here is the people I work with,” Zak says. “To be able to work with people at this level it makes the day-to-day experience such that I want to stick around for another 20 years. We believe we can be a software industrial company that’s ahead of the group and is unlike any other.” 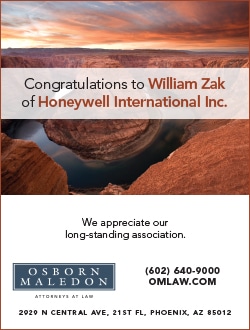