It was once the epitome of jet-setting, zipping passengers from Paris and London to New York and Washington D.C. and back in about half the time of a conventional commercial flight.

Long and sleek, its wings fully molded to its body, and its thin nose section bowed as it landed, the Concorde broke sound barriers carrying passengers for Air France and British Airways. The service was started in 1976 amid fears of the disruption or damage the sonic booms it caused would create. It also became the plane of rock stars as drummer Phil Collins flew it to play both Live Aid concerts in one day in the summer of 1985. 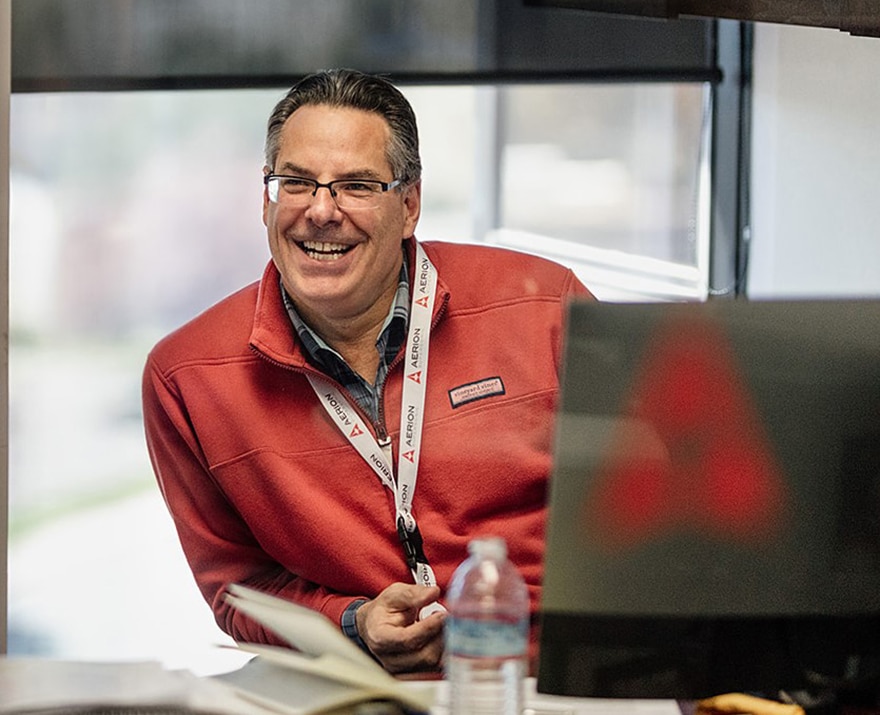 The last flight of the Concorde came in 2003, taking it from revolutionary to relic, but in Nevada a company called Aerion Supersonic is creating a rebirth of travel beyond the speed of sound. As Aerion helps push that sonic envelope, there is one thing Douglas Coleman wants people to know about the new AS2 jet.

This is not your grandfather’s Concorde.

Next gen gets its wings

“I was always one of the kids who had a passion for flying and airplanes, and was able to combine it with my career,” says Coleman, who is executive vice president, general counsel and corporate secretary for the company.

And there is a reason for him to feel he’s living out a childhood dream.

The Aerion AS2 is smaller, sleeker, quieter, and flies higher than its predecessor. Supersonic can be green and Aerion is making it happen. The AS2 engine, GE’s Affinity, is the first supersonic engine in more than 50 years and is designed for 100 percent biofuel operations. Coleman is working with a company sustainability officer to develop a robust carbon offset program he says will be the industry’s most comprehensive. 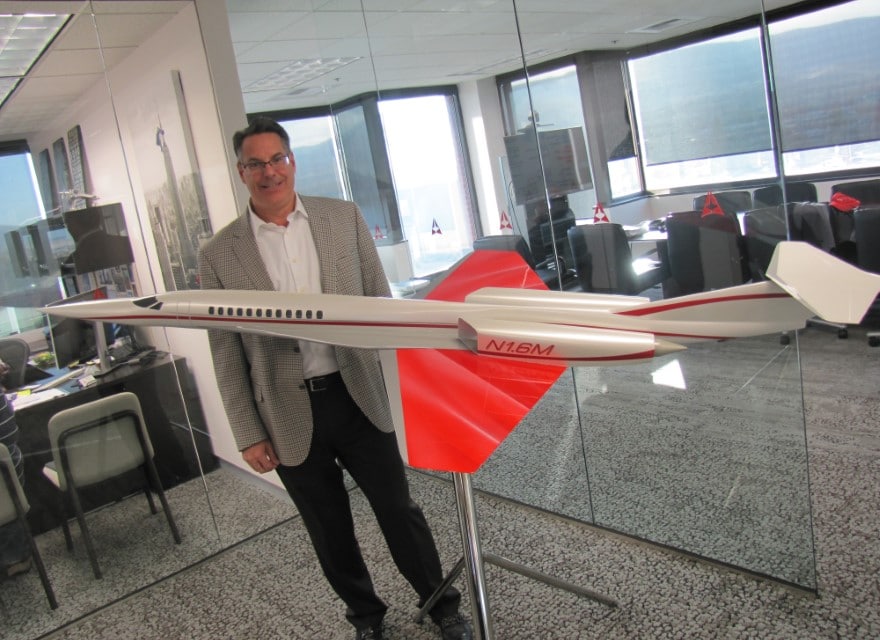 The AS2 will nearly touch the boundaries of earth’s atmosphere, reaching 57,000 feet. The added height matters, both for fuel efficiency and to dissipate any sonic booms before they strike the ground, Coleman says.

He’s not part of the design team, per se; Coleman’s just the one who takes care of the fine print on what the design team has in mind, securing the contracts and creating the networks to build the AS2.

As the AS2 has caught the attention and enthusiasm of the industry, Coleman and his team have negotiated agreements with General Electric to build the engines, Honeywell for cockpit avionics and Spirit AeroSystems for the fuselage. He also protects the intellectual property going into the design.

With a global supply chain ready to build the AS2 and an expected clientele of wealthy buyers, Coleman says compliance is crucial.

“How we take our plane to market, it has to be above reproach,” he says. “Our customer base is going to be all over the globe; we have to meet anticorruption standards.”

Aerion will certify the plane with the U.S. Federal Aviation Administration and follow the International Civil Aviation Organization’s Safety Assessment for the safety standards.

“We will make sure it has every level of redundancy and meets and exceeds standards,” Coleman says.

The AS2 differs from the Concorde as it is a business jet initially designed to carry eight to 12 passengers.

“It won’t always be for business purposes, but it is going to take time to get the infrastructure in place,” Coleman says. “We will prove the technology first. Boeing is an investor, strengthening the potential for it to become commercial in time.”

Unlike the Concorde, Aerion expects the AS2 will not be limited to oceanic flights because of sonic booms; its avionics will regulate aircraft speeds to prevent sonic booms from being heard on the ground using its trademarked “Boomless Cruise” technology. The AS2 is expected to fly at a minimum speed of Mach 1.4 (1,000 mph) over water, and, where permitted by regulation, over land at speeds approaching Mach 1.2 without a sonic boom reaching the ground. 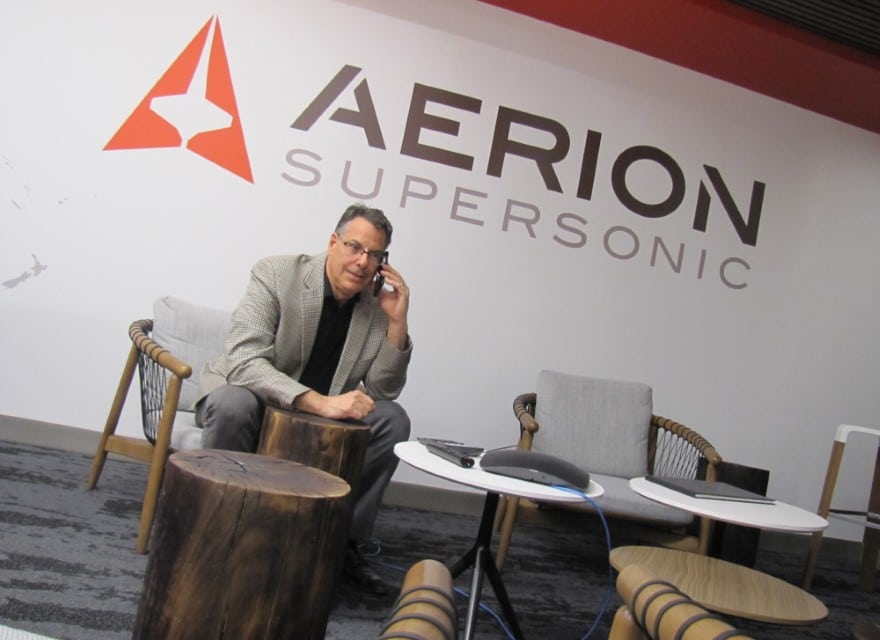 “The AS2 will be as quiet on take-off and landing as today’s commercial aircraft,” Coleman says “And it is being designed with state-of-the-art technology so that its sonic boom won’t disturb anyone below while it’s flying faster than the speed of sound at altitude over populated areas.”

Finally, Aerion looks to be completely sustainable as it builds the AS2 to enter service in 2026, he says.

“We’re not just building the next app for a cell phone,” Coleman says. “We need to have a site where we build a facility to be a LEED-certified plant with zero emissions and wastewater.”

Coleman, 56, recalls watching the Concorde fly he as was learning to fly himself.

“I wanted to be an airline pilot when I was growing up,” he says “Most of my family were accountants and thought it was a crazy idea.”

Instead, his parents offered to pay his law school tuition if he graduated college early, so he enrolled at Dickinson Law in Pennsylvania in order to take classes in aviation law. Coleman was not always grounded in his studies; he was the “eye in the sky” for station WNNK-FM, delivering traffic reports in the Harrisburg area before getting his Juris Doctor in 1987. 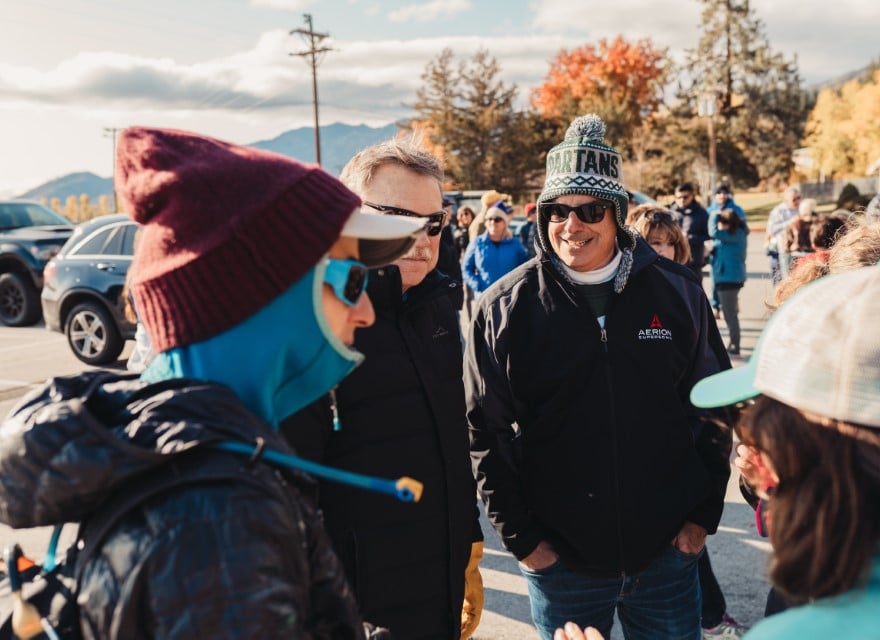 An internship with the U.S. Department of Justice led into a litigator position with its Aviation, Space and Admiralty Section. Following that, Coleman went back to the roots of aviation as an associate general counsel with the Curtiss-Wright Corp.

Now it’s back to the future for Coleman and Aerion, with one goal in mind for the AS2.

“We want to bring people closer together through real face-to-face interactions while simultaneously reducing travel time so they can focus on the things they love most,” Coleman says. 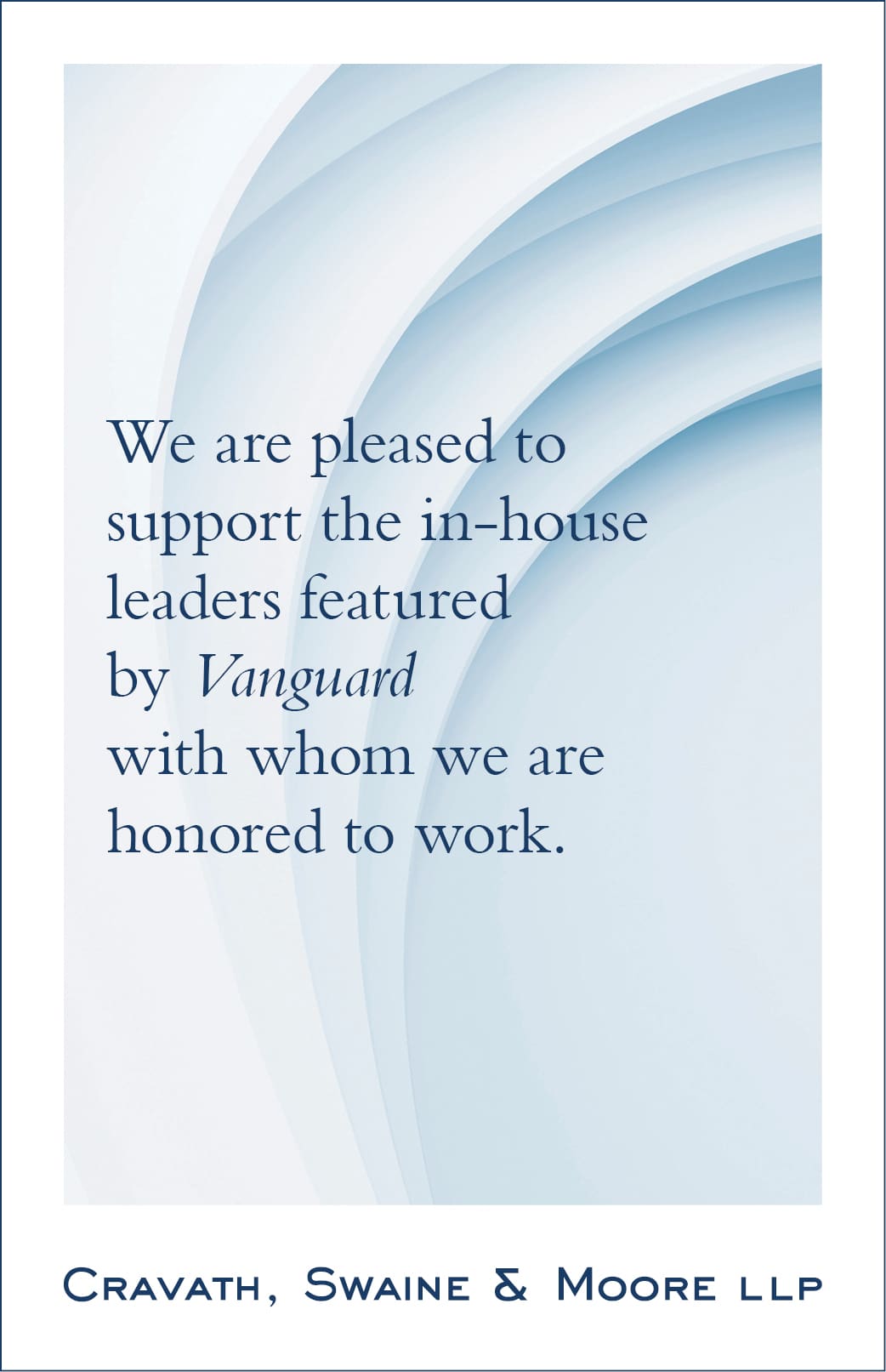 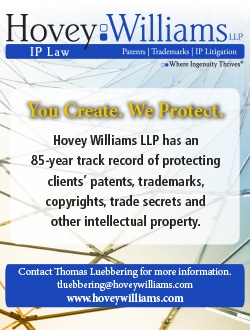 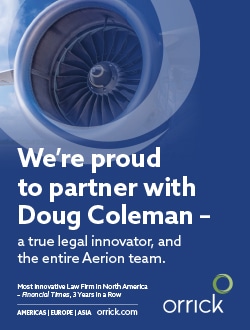