From the legal arguments that led to successful appeals of death penalty cases in Missouri, to the export and licensing of aerospace technology, Rachel Bays has researched a lot of laws. 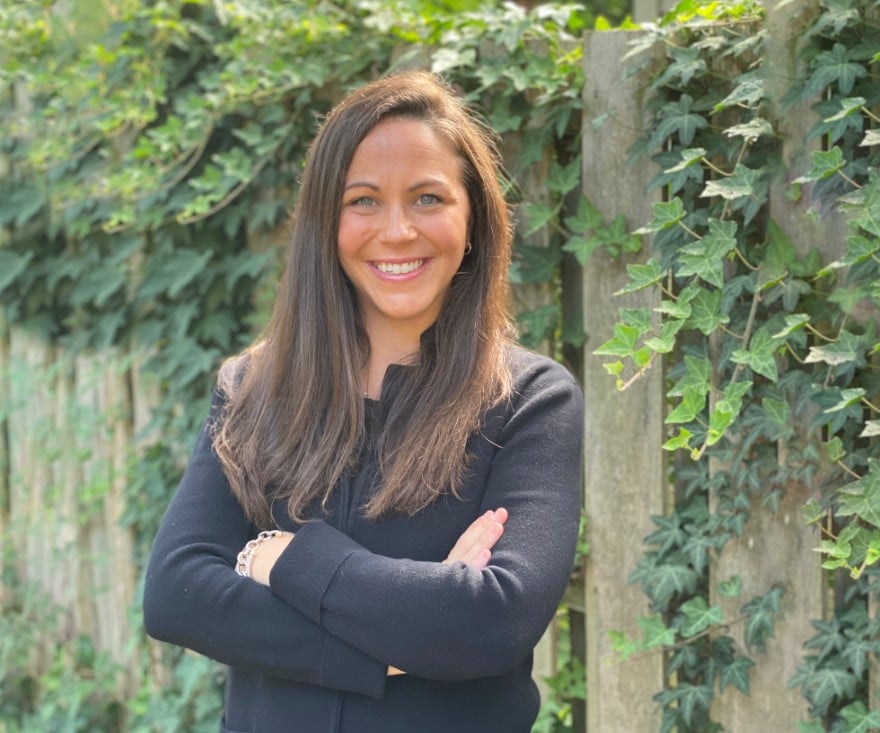 But while she’s great at hitting the books, Bays, an assistant general counsel for Honeywell Aerospace’s Licensing and Working Capital unit, likes to see faces, too. That means the licensing deals she negotiates are far-reaching, but based on building personal relationships, too.

“I feel my path is unique because I was never at a firm before joining Honeywell,” Bays says. “And the interesting thing about the deals I work on is that they’re typically a global effort touching on every aspect of Honeywell’s business.”

Bays does not help compile an initial list of what Honeywell might license, but she does become a driving force once a product or system makes that list.

First, she oversees the due diligence, analyzing criteria including warranty obligations, potential damages for failure to deliver the product on time, and the length of time left on agreements. The duration of those risk factors can impact whether a deal moves forward, Bays says. 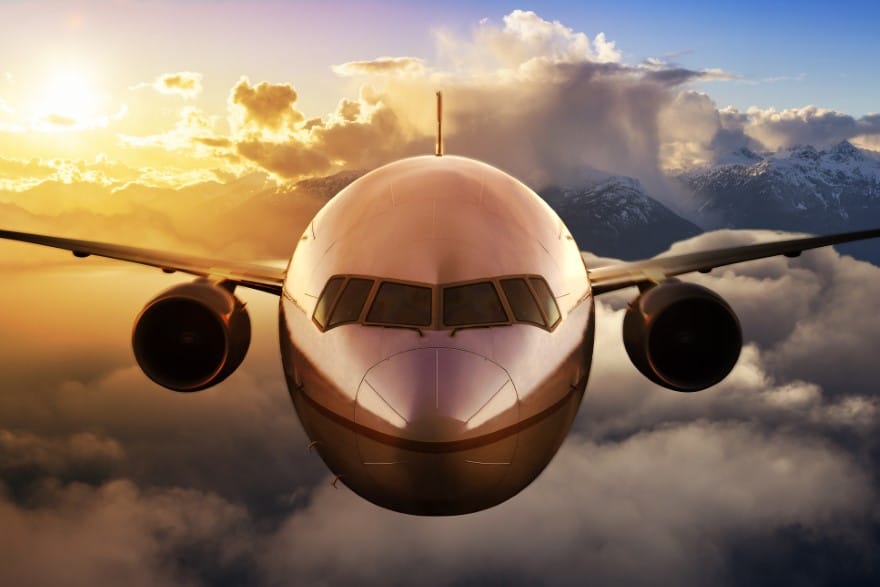 The sole general counsel working these licensing deals, Bays drafts the agreements, including how and whether royalties will be paid to Honeywell. She also has to ensure compliance with import and export regulations—including the Foreign Investment Risk Review Modernization Act of 2018, enforced by the Committee on Foreign Investment in the United States.

A good deal for all

CFIUS is an interagency committee that reviews the national security implications of foreign investments in U.S. companies or operations. On Jan. 13, 2020, the U.S. Department of the Treasury released two final regulations to implement the changes that FIRRMA made to CFIUS’s jurisdiction and processes. Bays is working to ensure that every deal Honeywell makes complies with the updated regulations. 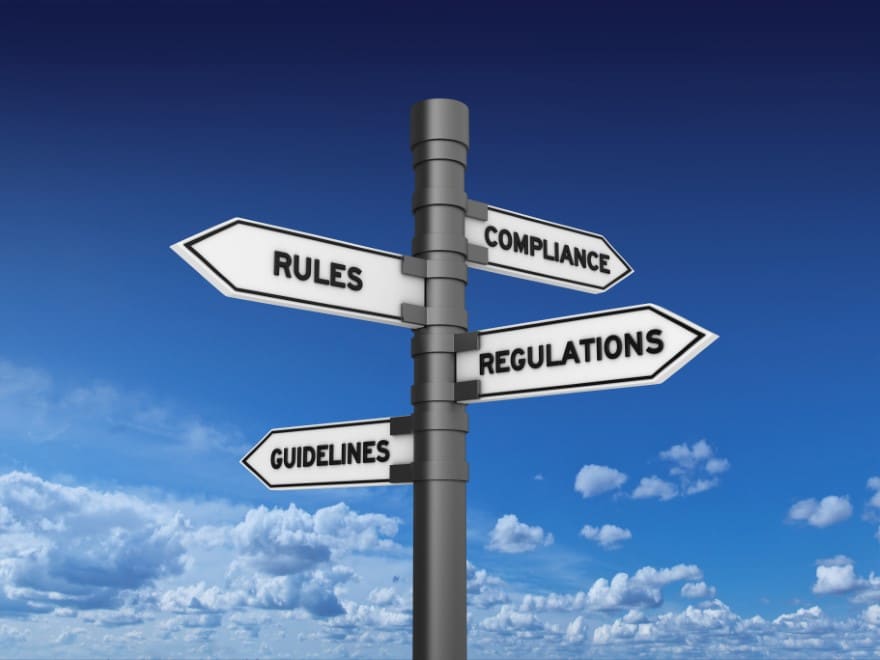 When structuring a deal to license something such as a legacy aircraft engine, the focus is on producing a win-win proposition for both Honeywell and the licensee, she adds.

Honeywell closed two deals before the COVID-19 pandemic hit and Bays is working on others remotely, but the pandemic has prevented a crucial aspect of making deals, she says.

“In person negotiations, even if it’s just one, is critical,” she says. “Having the face-to-face once or twice along the way builds the relationship.”

Those relationships mean a great deal to Bays, although her childhood and early career were more remote.

Born in Washington, D.C., Bays grew up on a farm in Missouri that had an eight-mile dirt road leading from the highway and was a mile from a neighboring farm.

“From as early as I can remember, I always said I would be a lawyer,” Bays says. “I don’t know what made me say so, but my dad was in law enforcement, so that may have had something to do with it.” 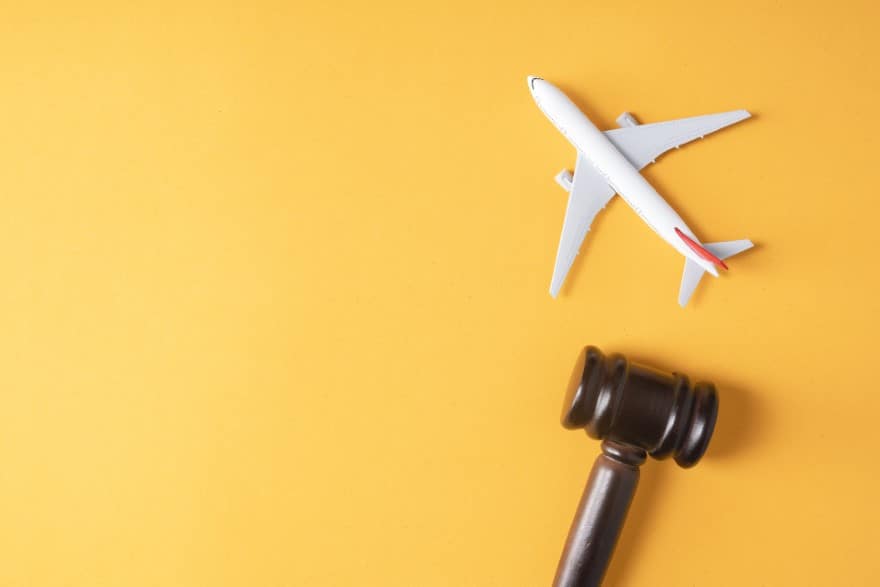 As graduation approached, Bays knew she was entering the job market at a tough time, as fellow students were having job offers rescinded as recession ravaged the industry.

But because Bays had been a research assistant to Professor Rodney Uphoff, she was able to turn that experience into an eight-month appointment as a research attorney at the Missouri Office of the State Courts Administrator, where she reviewed capital cases appealed over the previous decade.

Her work was incorporated into a report presented by the office to prosecutors, defense attorneys and judges. It also opened another door, as Bays joined the American Bar Association to assist in its review of Missouri’s death penalty cases.

Bays spent almost two years at the ABA, also researching collateral consequences for juvenile and adult criminal convictions, but she realized that individual research and editing projects could also be a bit isolating. 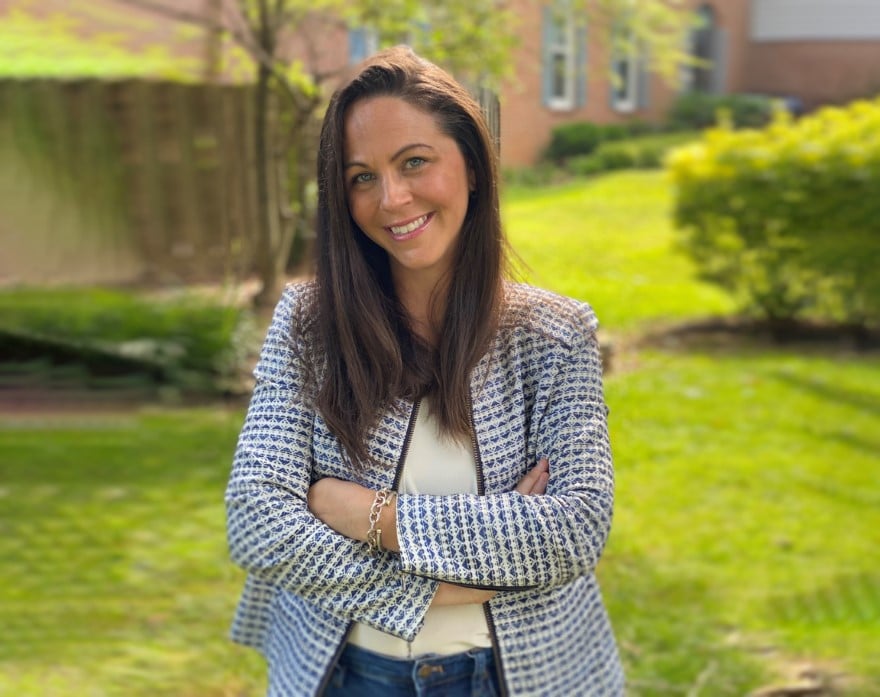 Bays joined Honeywell in 2011 after moving to Phoenix with her husband, beginning as a senior contract representative in its air transport and regional airlines unit.

Not only was the new job a departure from being a research attorney, Bays says she never envisioned how much she’d enjoy her work.

“When I was a research attorney, the topics were interesting. But it was very much individual research and writing,” she says. “I’m a people person. So while the analysis and research were great, the beauty of Honeywell is I was able to transition to a role I had never really considered.”

In 2015, the couple, who now have two children, moved to the Washington, D.C., area as Bays became a senior contract manager. In 2019, she was promoted to her present position.

Along the way, Bays says she built her value at Honeywell by taking on extra tasks or “bubble assignments” whenever she could. Now she has a deeper understanding of Honeywell’s internal functions and processes that inform her work in drafting and negotiating contracts.

“I would say anytime there’s a challenge and you’re able to come up with a solution that helps the company and the customer, that’s rewarding,” Bays says “At Honeywell, I feel like that’s every day.” 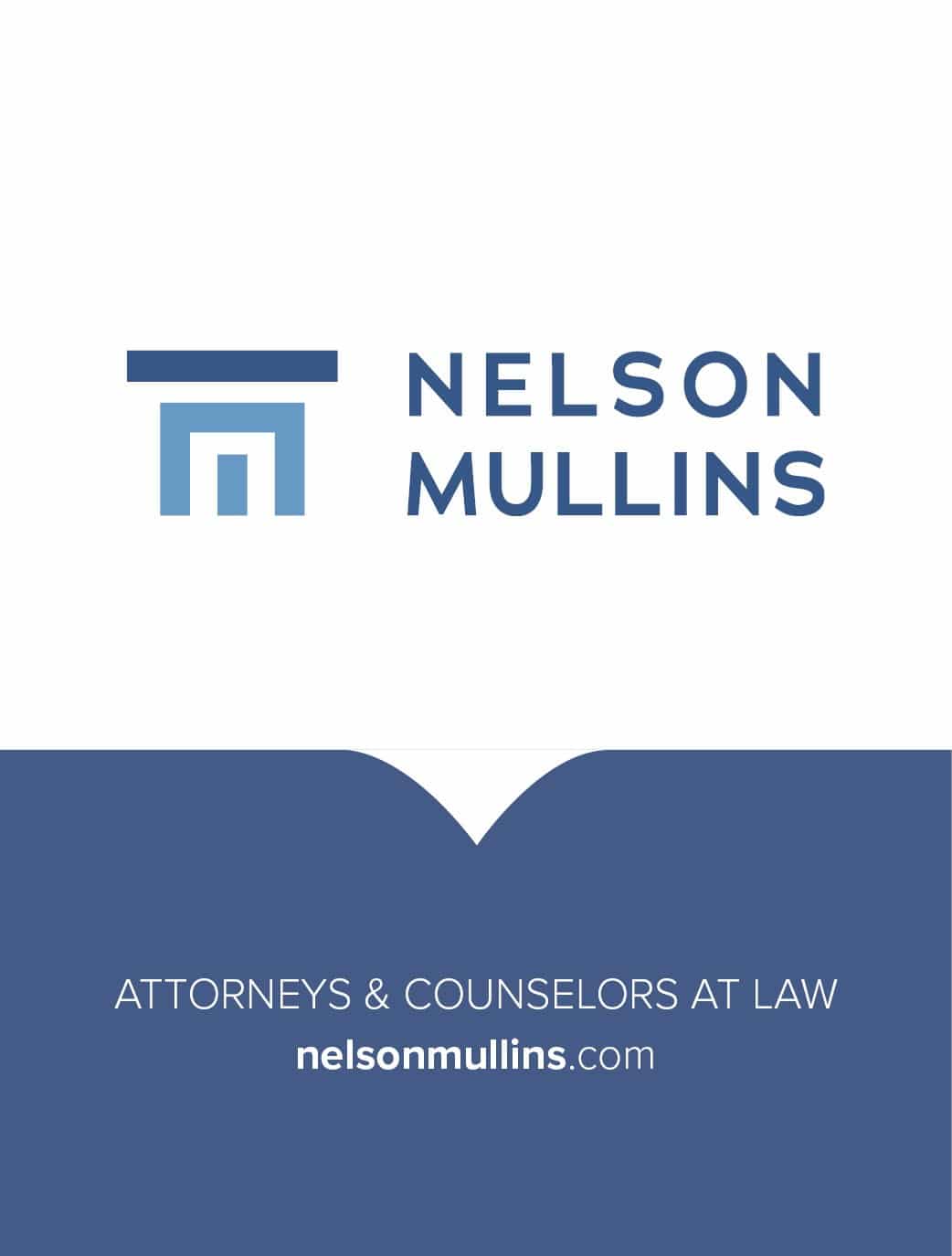 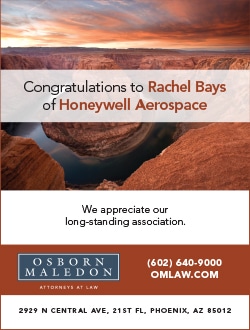