The give, take—and common ground—of procurement

When Golin Kosowitz joined Honeywell in January 2019, one of her first orders of business was to don a safety hat and glasses and venture out on one of the company’s plant floors.

But the general counsel for procurement for the multinational company didn’t just want a cursory tour—her intent was to solicit input from plant managers about the supply chain, their relationships with various suppliers, the strong points, the hold-ups, and ideas for improving flow and function.

That’s long been Kosowitz’s modus operandi: to seek out details from all sides.

“Often you don’t have the perspective until you talk to people who live a situation day-to-day,” says Kosowitz. “They have facts you don’t necessarily find at a very high level.”

It’s all about relationships

Kosowitz’s first few months on the job have been centered on deepening relationships and identifying opportunities to create efficiencies. Her focus is on optimizing the supplier base at Honeywell Safety and Productivity Solutions (SPS).

Her goals are to streamline that base and secure more suppliers via contract. This ongoing process entails getting to know suppliers and understanding what they do and where relationships could be improved or enhanced. In her new role, Kosowitz is also analyzing inventory management practices and regulatory accounting rules, while exploring methods to innovate Honeywell SPS’ supplier portal and revamp supplier agreements.

The aim is to solidify what the company wants to have in its templates, she says.

“It’s homing in on things that I know are important to the business, but that are sometimes buried somewhere in some section,” she says. 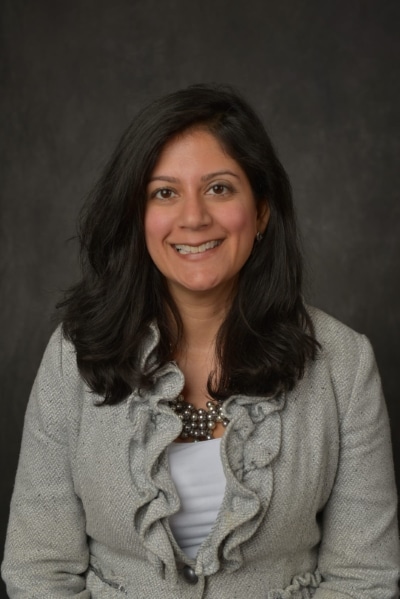 Kosowitz had the opportunity to give a presentation on these very topics at a recent supplier summit in Phoenix. She emphasized to the hundreds of attendees the importance of securing suppliers under contract.

When expectations are clear, “You can work on the relationship being more long-lasting, really having an impact on each other’s business,” she says.

She adds that she was pleased that afterward many supplier representatives approached her wanting to talk about what they had heard. “That was exactly the type of dialogue I was hoping we could pursue,” she says. “How can we move this forward; where has it stopped before? It’s getting that momentum going, which can dry up when negotiations run long. That is something that I’ve had the luxury of developing: seeing the bigger picture, figuring out what that is.”

Before joining Honeywell Kosowitz held positions at Sealed Air, Bank of America, and the Office of Federal Housing Enterprise Oversight.

She explains she didn’t simply want to only review and negotiate contracts. This new role gave her the opportunity to be involved in the strategies of historical projects, to “understand how to make the picture come together a little more,” she says. “The job is very strategic in nature, which is one as an attorney that you don’t always get.”

English-born and immigrating to the states as a toddler, Kosowitz credits her strength in her ability to see things from other people’s points of view.

This perspective was borne of her own background and experiences. Her Iranian parents received political asylum in the U.S., and she recalls her father discussing his lawyer’s role in securing that status. “Just the fact that there are people out there, whether they work for a company, a law firm or the court system, that are advocates,” she says. “I found that to be a very attractive profession.”

The working mother credits her strong family unit—her husband, senior company counsel at Wells Fargo and her two young children, for being her anchors in balancing career and family. Her youngest son was born with “an extremely rare and devastating” neurological syndrome which has brought her already tight-knit family closer together, she says. Her son has received multiple types of therapies since he was seven months old. Kosowitz calls him an “incredible person,” who has trouble doing things others take for granted—yet never gives up.

“I don’t let things being hard for me be an excuse,” she says. “I credit him with making me a better advocate and lawyer; a better person.”

“I try to do things with that in mind. That people think and look at things very differently. Not everything fits neatly into a box,” Kosowitz explains. 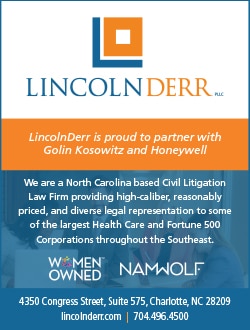 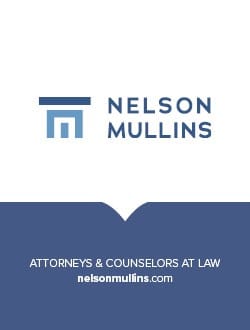