IP law down to a science

So it pays to get guidance both on a legal and science front. That’s a rare two-fer, but for the past three years a slew of technology clients have been looking to TnT IP, a unique firm of high-powered patent and IP attorneys headquartered in the Dallas/Fort Worth suburb of Southlake, with offices in New York City.

Only TnT IP is not a law firm per se.

“We’re IP lawyers who act as business consultants,” co-founder and partner Ozer Teitelbaum makes clear during a lively October interview with Vanguard. “We found a niche of using our background in IP to generate income for our clients.”

Teitelbaum and the other co-founder, Craig Thompson, are together responsible for generating from patents more than $2 billion in value for their clients over their careers. The firm has also helped raise investment capital for their clients.

The two subject areas of legal and science are as compatible as they are contrasting, says Teitelbaum, who’s about as well-versed as anyone can be in both—his New York University Tandon School’s bachelor’s degree in electrical engineering is enhanced by a juris doctorate from The John Marshall School of Law, in which he graduated magna cum laude. He spent his early years as a research engineer in semiconductors before following a mentor’s advice to apply his know-how from the legal end. Now he can say with authority that engineering is subject to the no-variance laws of math and physics, whereas law itself is a tool that can be used very subjectively though most effectively when applied with an engineer’s logic and methodology. 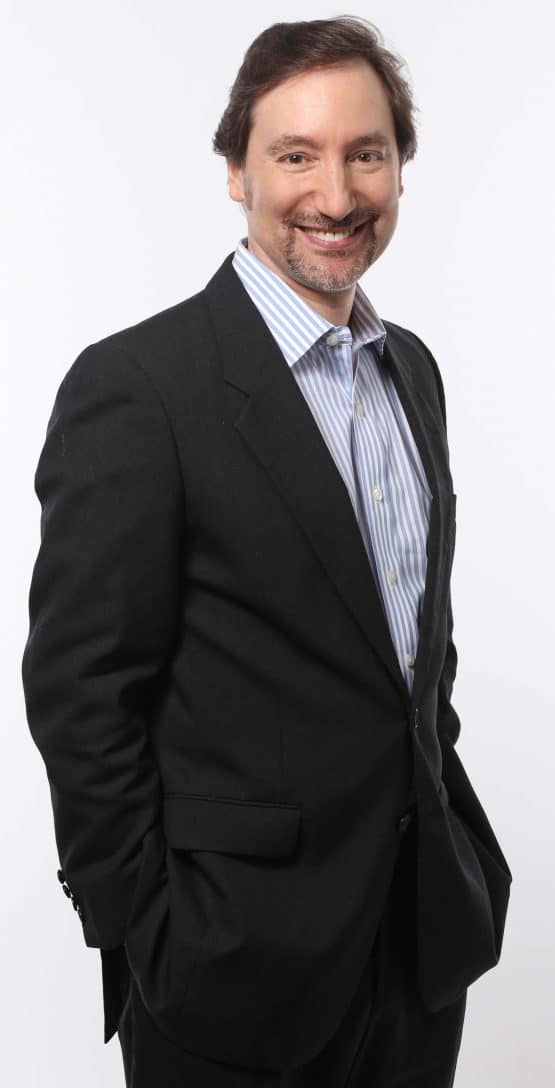 “Einstein has been attributed as saying ‘if you can’t explain it simply, you don’t understand it well enough,” Teitelbaum is wont to say. “That’s what we demand of ourselves, our partners and collaborators.”

Thus, that judicious combination of engineering and legal expertise makes TnT IP the go-to firm for a growing clientele of start-ups and heavy hitters in need of safeguarding and maximizing the value of their intellectual assets.  The firm’s co-founders have negotiated and drafted all sorts of complex agreements, launched patent pools and struck numerous technology collaborations. Teitelbaum and Thompson have even created and managed patent investment vehicles for generating royalty income.

These days, creating the next cutting-edge supercomputer, cellphone, flexible display, pharmaceutical wonder or what-not is only the beginning, he explains. A strategy had better be in place to protect that idea, and that’s something a lot of innovative companies have only learned the hard way with others infringing upon the results of their sweat and brainpower.

Though in business for just over three years, TnT IP has worked with top litigators like Jason G. Sheasby of Irell & Manella in Los Angeles and high-quality patent prosecutors like Rick Botos of BCIP Law in New Jersey.

One of TnT’s clients, Fundamental Innovation System International, alleged infringement by Samsung Group in Federal Court in the Eastern District of Texas. The team of TnT and Sheasby secured a confidential and favorable settlement in July.

“There are real hurdles in IP licensing today but the sharp anti-patent trend over the past decade here in the U.S. has been drifting the last few years,” Teitelbaum says. “Obstacles or not, our mission is still to enforce our clients’ patent rights.  With the recent comments from the new U.S. Patent and Trademark Office Director Andrei Iancu, we hope to see the pendulum swing back to in favor of patent owners.”

In helping clients drive value from their patents, TnT IP has also worked with Ocean Tomo, known as the Intellectual Capital Merchant Banc and noted for its shrewd opinion, management and advisory services centered on IP assets.

Thompson co-founded TnT IP with Teitelbaum in March 2015, and it’s just a slight exaggeration to call the firm an overnight success. Two days was more like it as that’s how long it took to earn the trust of the firm’s first client.

The two had met while working at Alcatel-Lucent—now part of Nokia—where they more than carried their weight. The pair of Teitelbaum and Thompson was instrumental in Alcatel-Lucent’s efforts to use the company’s intellectual property along with its Bell Labs assets as a financial lifeline during its most trying financial time. While the work was engaging, the two ambitious gentlemen still found the corporate bureaucracy stifling, opting to venture out on their own.

“I perceived our start-up as a high-risk, high-reward entrepreneurial business,” says Teitelbaum. “I had worked for three companies as a patent lawyer, but I’ve always been risk-oriented. We are not a firm for the faint hearted.”

In the first year of opening their doors, Teitelbaum and Thompson were on their way to helping birth and bankroll Fundamental Innovation System International, initially their only client.  The two parties parted ways very amicably in August with Teitelbaum, Thompson and the team retaining a share in Fundamental and happy to offer their advice and moral support.

“There’s no area of scientific area we can’t handle,” Teitelbaum assures, adding that the firm hopes to expand gradually into the Midwest and West Coast, but doesn’t want to lose its personal connection with its clients.

And as for the firm’s name?

“No one knew what it meant at first, but they do now,” Teitelbaum says with a laugh.

Yes, they did make their entrance with a bang. A mighty big one. 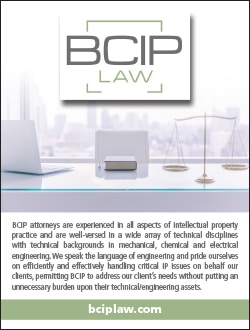 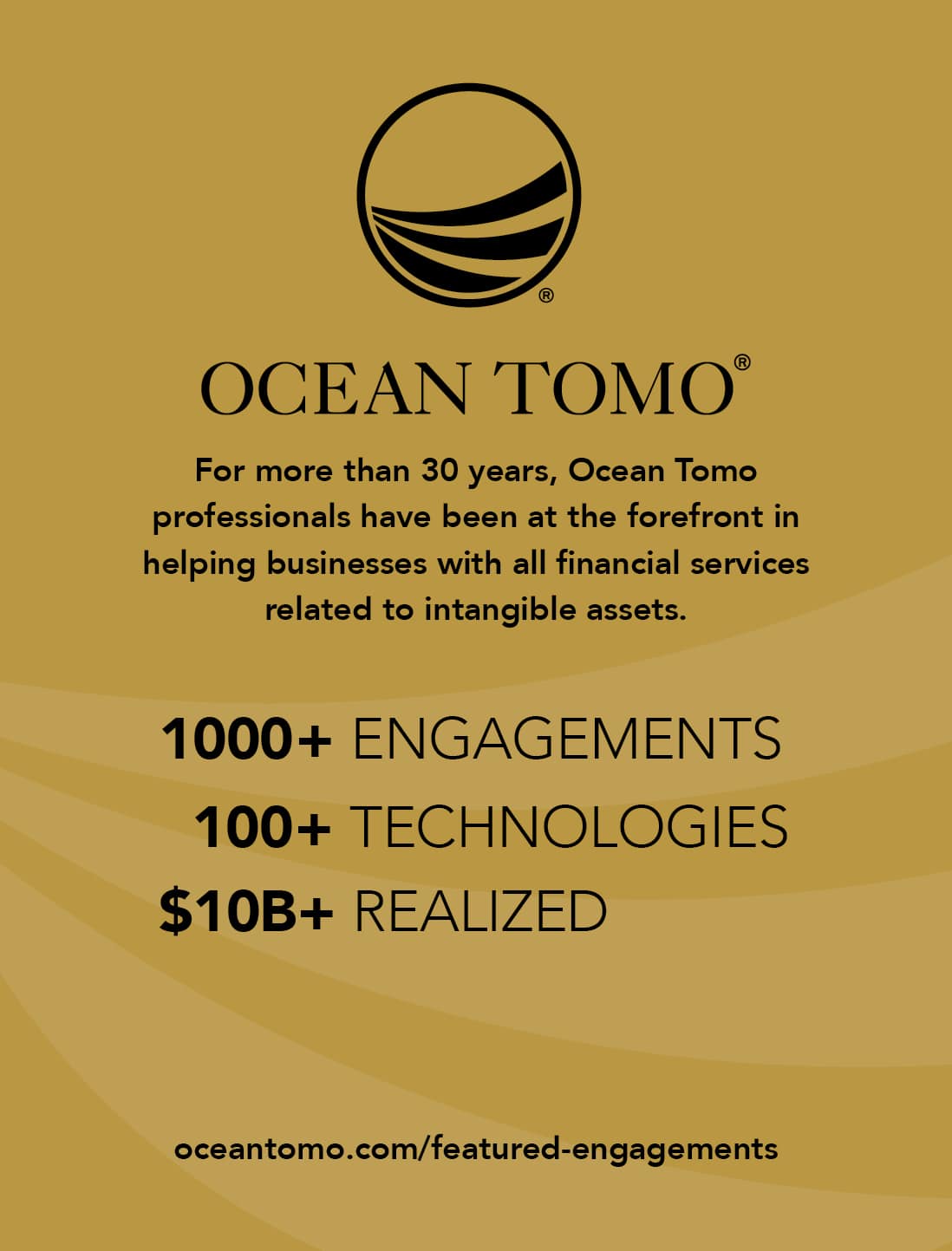