Navigating the Panama Canal, from a legal perspective

For nearly ten years, government officials, construction companies and laborers worked to expand and improve the Panama Canal by making even more passable the 48 miles of manmade lakes, locks and infrastructure essential to the international transport of goods between the Atlantic and Pacific Oceans.

The major improvements included the addition of a third set of locks on each end of the canal with new navigational access channels, the widening and deepening of existing channels, and raising the maximum operating water level of Gatun Lake to reduce restrictions and improve water supply.

To the country of Panama, the expansion was “the most important project in the last 100 years,” said Panama Canal Authority (ACP) General Counsel Agenor Correa, citing the influx of additional revenue in the country following the completion of work in June 2016. 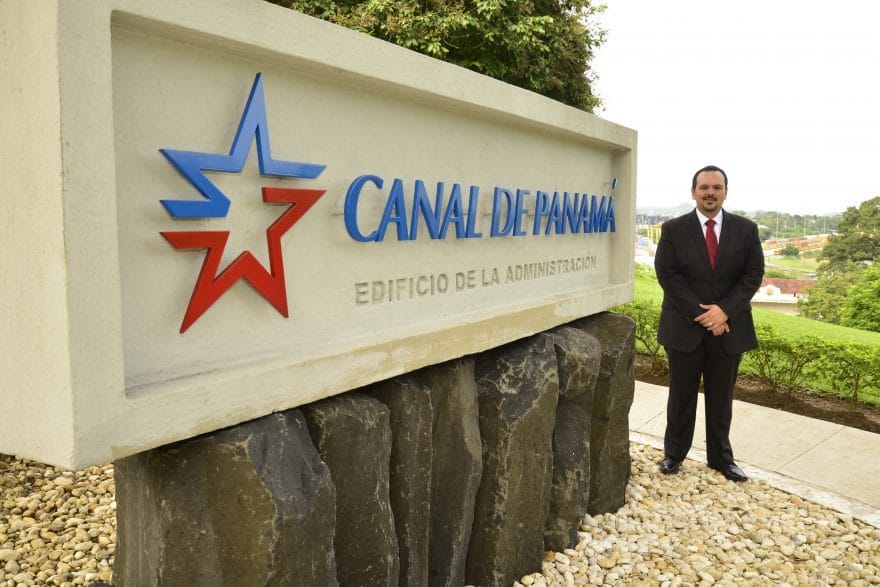 “We increased revenues to the country of Panama by 60 percent,” he explains, saying that in the year before the expansion was completed, the ACP generated $1.013 billion for Panama—in 2017, this figure increased to $1.65 billion.

The expansion of the canal not only allows larger ships to pass through—like the 1,200-foot-long, 160-foot-wide Neopanamax or “New Panamax” container vessels—but also brings new activities into the region, Correa says.

In other words, his work is far from over.

“As part of the expansion, there are areas we can explore in order to increase our revenues,” Correa explains, including giving concessions or land grants to third-party companies and organizations around the world, which generate more revenue without the Canal Authority having to invest its own funds in additional projects.

For instance, a possible concession is being processed for the construction and operation of a port on the Pacific side of the canal, close to the entrance of the new locks, says Correa, who has previously been involved in the drafting and review of multi-million-dollar bidding documents, and has participated in the defense of his employer in various claims, disputes and arbitrations involving construction contracts in past years.

These ports can be used for activities like tank purging, ship repair and top-off operations—where a smaller ship capable of passing through the canal unloads its cargo onto a larger vessel, which, when full, will continue to its final destination for delivery.

“In order to allow this to happen, you need to have new ports with additional capacity,” he says.

Panama’s neighboring nations of Costa Rica and Colombia engage in similar concession practices, Correa explains, although neither country has the benefit of possessing a transoceanic canal.

After 95 years of U.S. Government control, the administration of the canal was taken over by the ACP on Dec. 31, 1999, in accordance with the Torrijos-Carter Treaties of 1977.

Correa remembers this event well, as at the time, the young lawyer was studying in Spain for his master’s and doctorate degrees, but had no idea that he would eventually be involved in the negotiations related to the ACP’s procurement as a legal negotiator for Panama’s Ministry of Commerce. 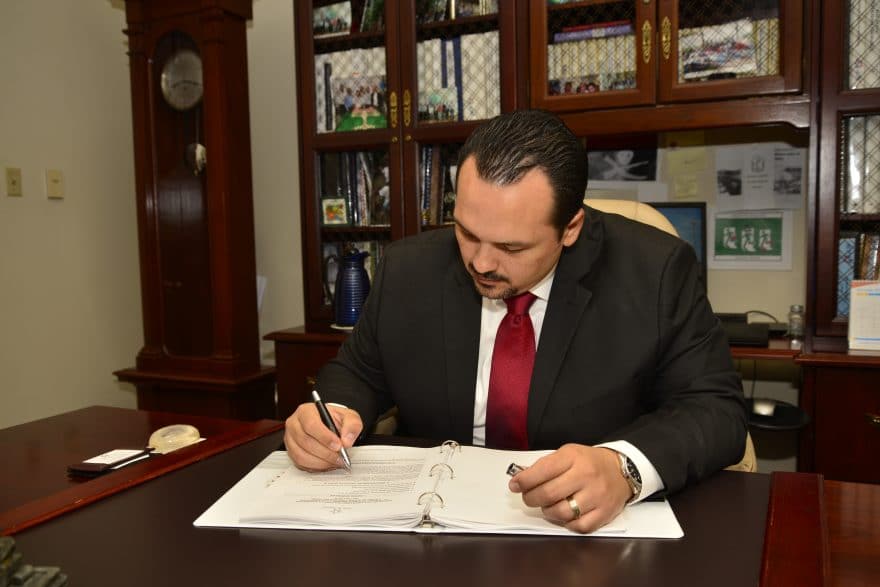 Once the transfer was completed, Correa joined ACP in 2005 as a contract specialist. Less than a year later, he was reassigned as a contracts attorney by ACP’s former general counsel, who needed lawyers to assist with the canal expansion proposals that almost immediately starting rolling in.

But there was still another hurdle to overcome before the project could break ground.

“The biggest challenge was getting the approval from the people,” Correa says, alluding to the public referendum of October 2006.

Citizens of Panama and other Latin American countries are always wary of corruption, he explains. In fact, the initial construction of the canal was marred by the so-called Panama affair, in which the French government (which began work in 1881, before abandoning the project due to rising costs and a death toll of laborers in the thousands) took bribes to cover up the Panama Canal Company’s financial troubles.

However, the ACP has managed to keep its transparent processes in place while steering away from political connections or other affiliations, Correa says, and the citizens could see that. “Our ethical standards are very high at the ACP, and we do not allow people to act, in any way, against the regulations.”

When the authority assured Panamanians that the expansion would put money back into the country and the pockets of its citizens, the people believed it, and they approved the measure with a 76.8 percent vote in favor. Construction began in 2007.

For family and country

“The Panama Canal is something that is very important to most   Panamanians,” he says, and his appointment to general counsel of the ACP in August 2016 is a source of pride for him, his family and his friends—even though the position’s long hours meant he had to stop teaching classes in international trade and law at a local university, an activity he had undertaken since 2002. 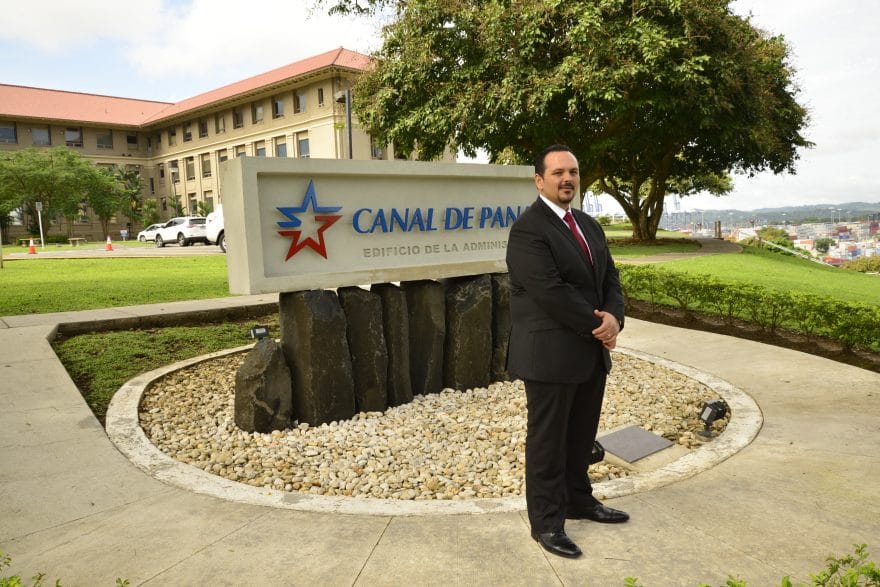 In the last 16 months at ACP, Correa has introduced regular employee meetings aimed at unifying the criteria and opinions of his team and keeping lawyers informed of issues developing within the organization—and outside, if they have any impact on the Canal.

This close interaction amplified the department’s ability to respond to queries or problems without delay, he says.

Additionally, Correa has implemented a pragmatic approach to the ACP’s business needs. This has resulted in a change in the perception of the legal department from an obstacle to an ally; his team of 15 lawyers is now consulted earlier on in business processes.

“We have to be able to combine the legal skills and knowledge while also paying attention to the purpose and objective of the company,” he explains, which is serving and improving the lives of Panamanians.

“The most important thing for me is to be honest and transparent, and to enjoy time with my family,” a reference to the support of his wife of 15 years—also a working professional, he notes—and his two kids.

“You have to work hard on that,” he says of marriage and raising a family, “just like you’d work hard in a company.” 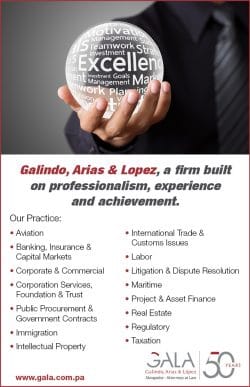