In 2014, La Aguada Beach reached a milestone: Located adjacent to lush rainforests within Utría National Park, it became the first beach in Colombia to meet the government’s new standards for quality and sustainability in a protected area—a certification known as the Colombian Tourism Quality Mark.

Getting there required a rigorous analysis: Certification company SGS Colombia was brought in to analyze the government-owned national park’s beach waste control, sea water and sand monitoring protocols, sustainability strategy, environmental management and ecotourism plan and the overall awareness and satisfaction of its visitors. 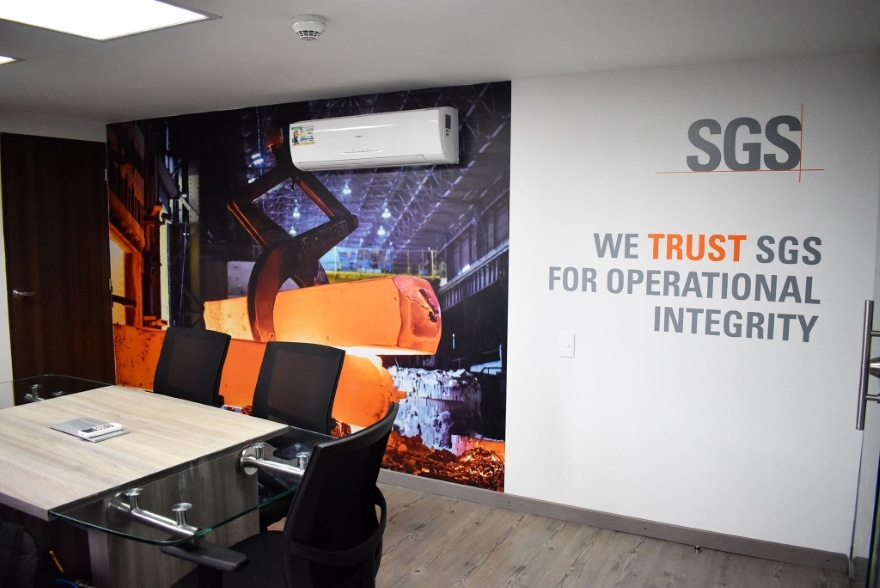 For Diana Daza, SGS Colombia’s contribution to this landmark, government-led certification represents the company’s ongoing commitment to evolving quality of life in the South American nation.

“We are helping to develop the countries where we are all the time,” says Daza, who serves as SGS’ legal director for Colombia, Central America and the Caribbean. 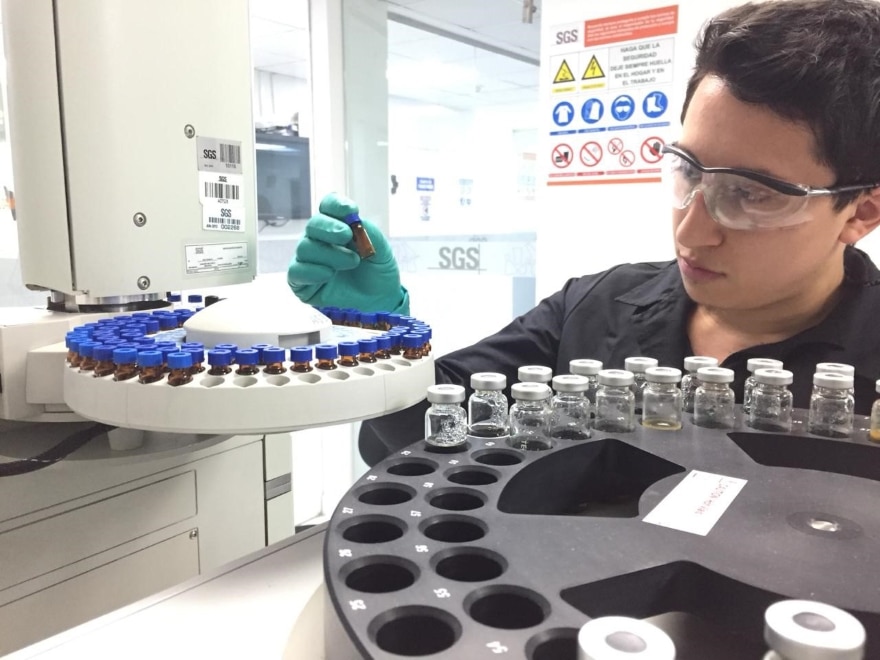 For example, SGS might perform soil tests for agricultural companies, assess risk for large-scale commerce or evaluate the regulatory compliance of public sector entities. Notably, the company inspects a “quite representative” quantity of the crude oil driven in Colombia, Daza says. It has also developed an expansive environmental analysis lab as well as an informal education institute.

In her six years with the company, Daza has dedicated herself to building a strong team to improve and strengthen SGS’ legal department. Her team of four—bolstered by outside counsel when necessary for larger or more complicated endeavors—has structured acquisition and post-acquisition transactions of more than $40 million and has settled roughly $15 million in claims both in favor of and against the company.

Daza is now leading initiatives around strengthening corporate security, compliance and governance procedures. As SGS has presence throughout Latin America, she hopes to help transfer SGS Colombia and Central America’s knowledge and expertise, she says, particularly when it comes to compliance, risk and conflict resolution.

All told, SGS is a dynamic company to be involved with, Daza says. “I try to travel to the core of our operations to understand the spectrum of what we do, and it always surprises me, in a positive way,” she notes. “It is not monotonous at all—I always have something new to learn about the business.”

A desire for justice

Daza was attracted to law, she says, because of her innate sense of achieving justice “at every level.”

“I had the feeling that things did not just need to be accepted and overcome,” she says. “Sometimes unfair situations can be fought. I was looking for tools to do so.” 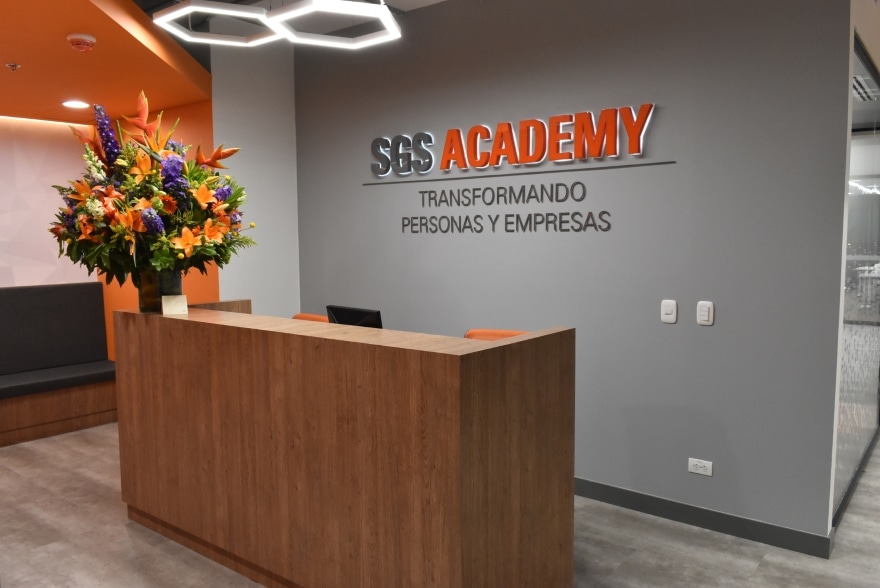 As many junior lawyers do, she started out practicing at a law firm, but soon found that she needed more “dynamism,” she recalls. She then worked briefly in government before shifting her focus to the private sector.

Why private enterprise? She was looking for something that required her to be involved at all levels, from operations to corporate matters. SGS turned out to be the right fit to “develop my skills,” she says. The company was also appealing because it is multinational, Daza says, and it operates in so many different sectors of the economy.

Joining SGS in 2013, Daza progressed from a contractual coordinator to a senior counsel to her current post as regional counsel for both Colombia and Central America. The company has been strengthened by the addition of an in-house legal team, she says, and for her part it has been satisfying to watch SGS evolve and grow into a respected consulting company providing essential technical and legal support.

Case in point: La Aguada Beach, which attracts hundreds of thousands of visitors a year and has set the standard for the Colombian government’s commitment to sustainable tourism. 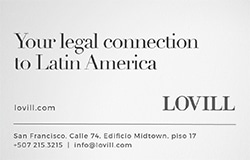