Weathering the most severe storm

It was late October, and as John Fenner spoke with Vanguard, he wished the Houston Astros well as they battled the Los Angeles Dodgers in the World Series.

As vice president and chief ethics and compliance officer of the heavy industrial contractor Turner Industries, Fenner felt a kinship with the Texas metropolis that the American League team calls home. Although headquartered in Baton Rouge, Louisiana, Turner has had a regional office in Houston since 1988.

Houston, after all, was still feeling the effects of having been battered from mid-to-late August by Hurricane Harvey, which already had proven to be the costliest natural disaster in U.S. history. The Astros, a team mired in mediocrity for most of their existence, had made it to the Fall Classic for just the second time since their 1962 founding as the erstwhile Colt 45s. 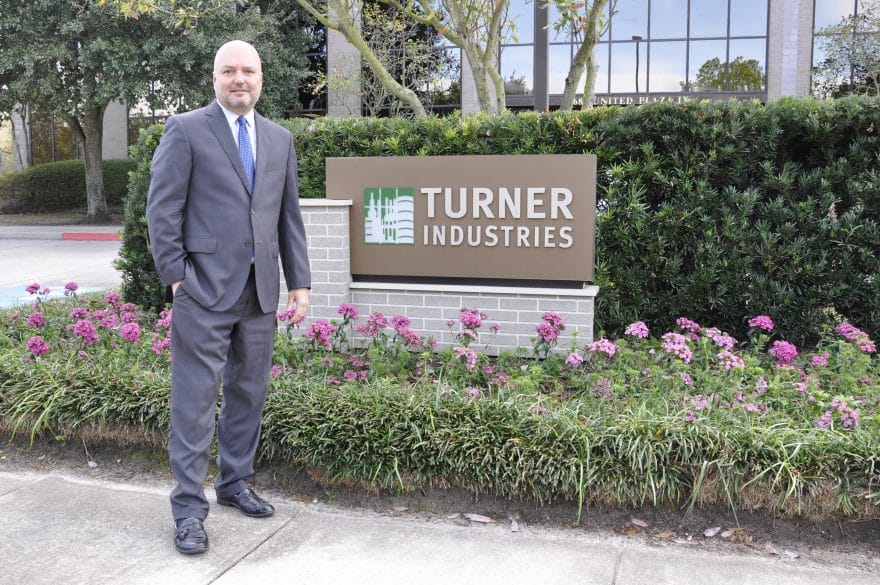 A couple of months earlier, they had to play their home games away from Houston. They acquitted themselves quite well, and now, when it mattered most, they were really playing with attitude.

Not that a baseball championship would be Houston’s cure-all, but surely the belabored folks of that great city merited something to celebrate, Fenner mused.

“For Houston’s sake, I’d sure like them to win it all,” the Louisiana State University law grad said.

Just as he had once wished the best for the New Orleans Saints after a couple of other storms that he and his employer remember well.

Riders of the storm

Hurricane Harvey evoked memories of August 2005, when the double whammy of Katrina and Rita ravaged the Gulf Coast. Fenner arrived at Turner Industries shortly after those storms and, as general counsel, was part of that behind-the-scenes recovery effort, just as he’d be doing years later for Houston.

In Harvey’s immediate aftermath, Turner was among the companies plant owners turned to for relief and assistance in order to continue their regular work providing industrial construction, maintenance, turnarounds, crane, rigging, heavy equipment and many other associated services.

According to Fenner, it’s not just the ability to respond in times of need, it’s also a commitment to perform the work in the right way—and safely.

“Safety’s embedded in our DNA,” he said. “It’s a core value that permeates every employee. And we feel just as strongly about our commitment to ethical conduct in our dealings with owners, vendors, suppliers and our employees. Our CEO is adamant.”

Turner Industries’ work force of nearly 20,000 includes some of the most highly skilled craft workers and laborers are entrusted with repairing such complex facilities as the refineries, petrochemical plants, energy facilities and mills that keep the Gulf Coast economy humming.

But a disaster of Harvey’s magnitude often triggers demand for labor, forcing companies such as Turner to mobilize on short notice.

“We’re sometimes required to bring in workers who, although highly skilled, aren’t local, and we must provide incentives to entice those workers to travel from far away,” Fenner said. “Per diem pay is one way of attracting skilled workers from great distances, and is designed to reimburse such workers for housing-related expenses.” 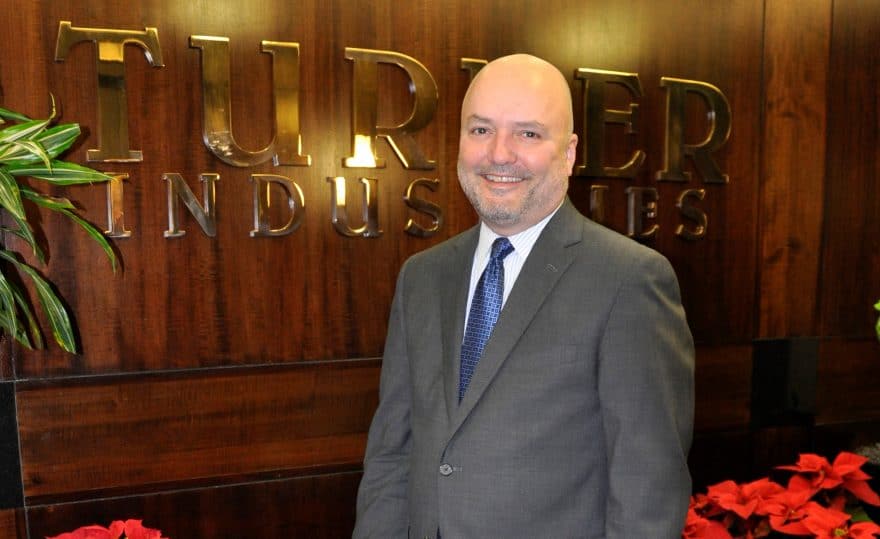 Lodging presents another challenge, as Fenner noted that local hotels and other housing assets normally available are often filled with displaced residents as well as workers brought in by federal recovery agencies such as FEMA and Homeland Security.

“The complexities of the job sites needing our services further challenge us to make sure we’re in compliance with federal laws and agency regulations, including OSHA, the National Labor Relations Board, the Equal Employment Opportunity Commission and many others,” said Fenner.

Fenner likened post-disaster industrial work to triage, where attention is first afforded to crucial operational needs. Industrial facilities, particularly those so vital to public needs, can’t afford to be offline.

Houston’s turmoil notwithstanding, Fenner said the city’s infrastructure held up reasonably well, draining 51 inches of rain in fairly short order. He’s always been impressed with the planning and precautions of Texas’ most populated city.

“Nevertheless,” Fenner added, “there are portions of the city that require significant attention, such as wastewater treatment facilities, that can only service the population if operating at peak efficiency.”

He reminded that three weeks after Katrina hit New Orleans, Rita hit Lake Charles, on the opposite side of the state. Within a month, the two devastating storms caused not just physical damage to Louisiana and Mississippi and their industrial infrastructure, but also impacted many offshore oil platforms.

Fenner certainly remembers well. In late December 2005, with recovery operations in full swing, he had left private practice to join Turner Industries as the general counsel. Twelve years later, he is convinced it was the right career move.

“It’s very satisfying to be part of what Turner Industries does,” he says. “We create employment opportunities for countless thousands of people. We help build and maintain the country’s energy infrastructure.”

Fenner mused about what brought him to Turner.

“I appreciate the structure the corporate world brings,” he said, citing the diversity of the work, the satisfaction of effective risk management and his pride for “what we do in Houston.”

That’s Houston, as in home of the World Series champion Astros, who wrapped wrapped it all up in seven thrilling games. About 270 miles away, in Baton Rouge, Fenner rejoiced with his fellow Astros fans. 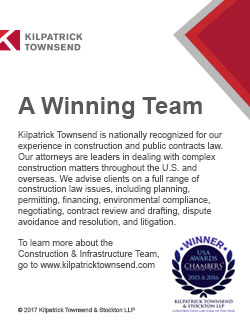 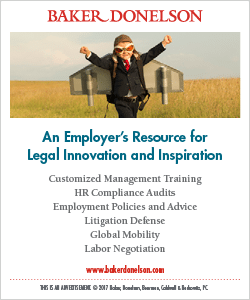