An in-house role worth the wait

It’s the role she had long been preparing for, even if it wasn’t always apparent to Maria-Gabriela Lopez Varela.

“Some people at a young age know just what they want in life but that wasn’t me,” she says. 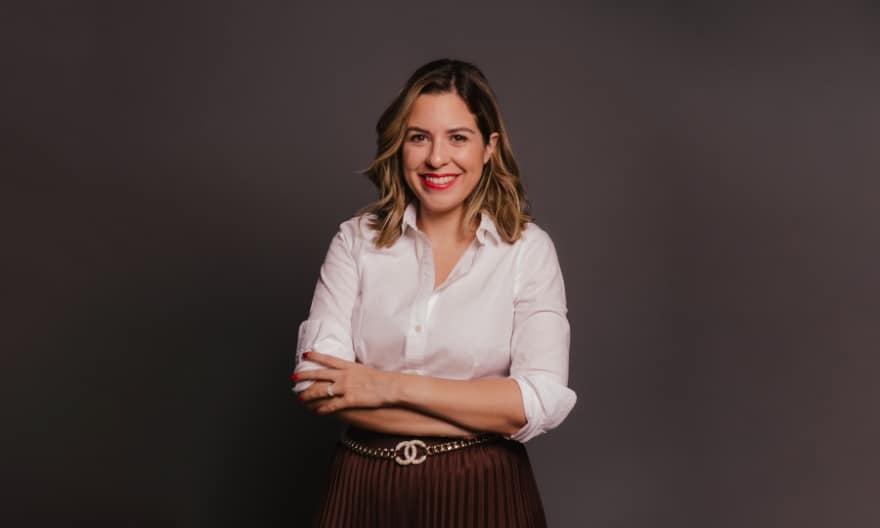 Since December 2018, she’s been senior counsel in Latin America for the French-owned luxury fashion house, Chanel, following her three years as a legal specialist with the Smithsonian Tropical Research Institute. There’s plenty of opportunity for professional growth and, high among the other in-house advantages, no pressure to rack up billable hours.

Instead, for Lopez, it’s about keeping pace with an evolving business model and being ready to counsel on legal matters for Panama, Mexico and Brazil. Sometimes it’s a personnel issue, other times about fine-tuning a contract or giving the company advice to make sure the business direction complies with the laws.

One such direction has been the evolution of remote selling. However, this has also triggered several legal and regulatory challenges.

“The laws in our region are similar but not exactly the same,” Lopez tells Vanguard in May from her office in Panama City, Panama. “There are so many laws, and we can’t look at Latin America the same way as we can at Europe and the United States. It’s such a large territory and varies so much in legislation.” 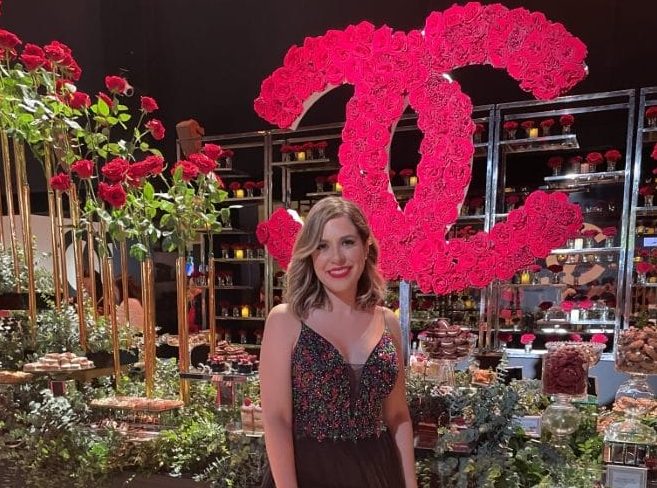 That’s even more reason why she finds it necessary to visit Chanel’s Latin American locations. Compliance is among her responsibilities and not just for good business practices. Personnel laws also differ across borders.

External counsels a must for Chanel, Lopez nurtures relations with law firms in every Latin American country where her employer has a presence. She also leads mandatory training sessions to keep colleagues and herself up to speed.

“It’s very important to understand the business in its entirety,” she says. “If you don’t know how it works and what everybody is doing, it’s very difficult for you to help it grow.”

Bookish from the beginning

Comfortable as she is in her role, Lopez says she gained much by exploring other options before settling on corporate law. Born to a Panamanian-Puerto Rican family in Panama, she recalls being an avid reader for as long as she can remember, and how that drew her to law.

“It had so many possibilities and at first I wasn’t sure what I wanted to do,” she says. “I was leaning toward being an environmental attorney but in law school I became passionate about civil and corporate law.

She earned her law degree and then a master’s from Universidad Catolica Santa Maria La Antigua, and last year enhanced her credentials with a mini-MBA from Boston University. Her career has been a varied one with her first four years doing much business law as an associate with Tapia Linares Y Alfaro, a Panamanian legal heavyweight. 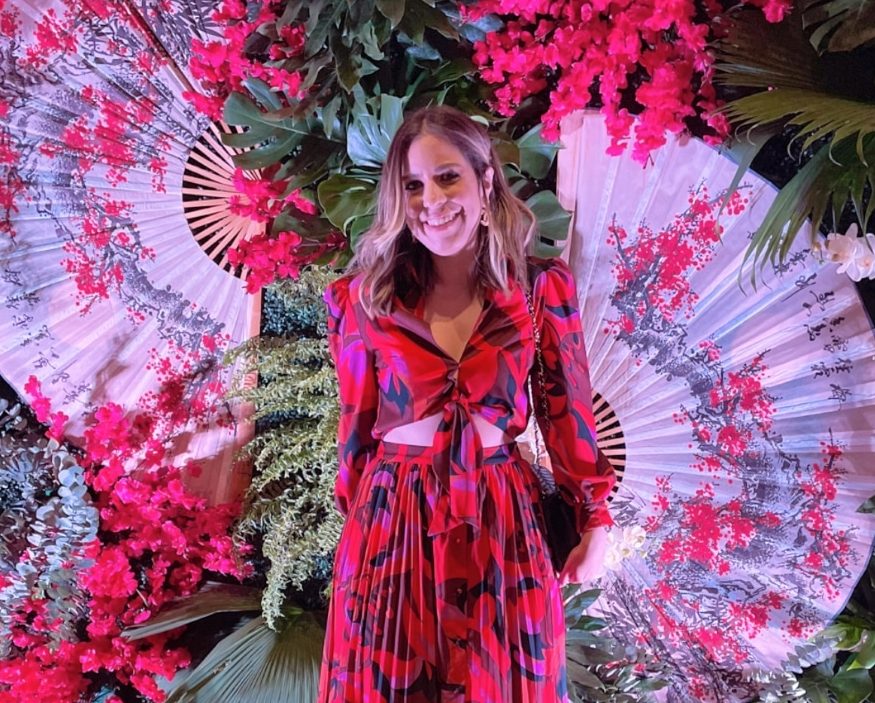 Lopez then spent eight months as a consular officer at the British Embassy in Panama followed by stints at a couple more firms, Borrell, Cano & Pages, and Quijano & Associates. Then came a three-year stretch as a legal specialist with the Smithsonian Tropical Research Institute, the only bureau of the Smithsonian Institute based outside the United States.

Its roots dating back to the construction of the Panama Canal, the institute’s facilities annually host around 1,200 visiting scientists for ecological studies which played into Lopez’s interest in environmental law while allowing her to spread her wings. A member of the Institutional Review Board for Human Subject Research, she’d monitor local regulations, advise on the classification of migratory categories, process and translate legal documents. She’d lead workshops on harassment prevention and other sensitive topics, also.

“I truly enjoyed those three years,” she says. “But I do prefer a faster pace which I’m allowed to do—and supposed to do—at Chanel.”

She learned of that opportunity through LinkedIn, as did numerous other candidates, and felt a connection from her first interview. When the field was narrowed to three, Lopez correctly sensed she’d be the one.

While her Chanel role is more demanding and faster paced, the company does allow the 36-year-old Lopez the opportunity to enjoy time with her husband and 8-year-old son and 4-year-old daughter. Among their hobbies are catch-and-release fishing, with most of their catches released. 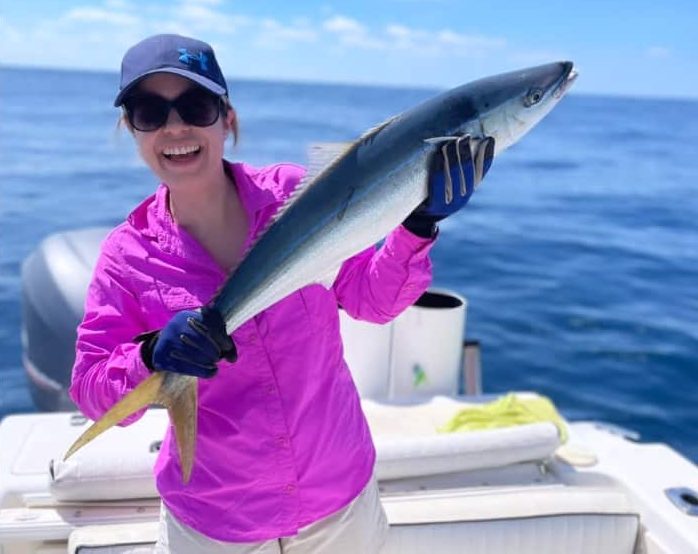 But Lopez’s recreation time might be compromised by her quest for lifelong learning. Though fluent in Spanish and English, she’d like to brush up on her French—Chanel, after all, is a French company, albeit headquartered in London. Her legal duties often focusing on Brazil, she’d like to improve her Portuguese, too.

“That’s why Chanel has become my dream job,” Lopez says. “I never get bored and am always learning something new because I have to keep up with the business. If someone had told me years ago that I’d be working for this kind of international company, I don’t think I would have believed it.”