His waterworld runneth over 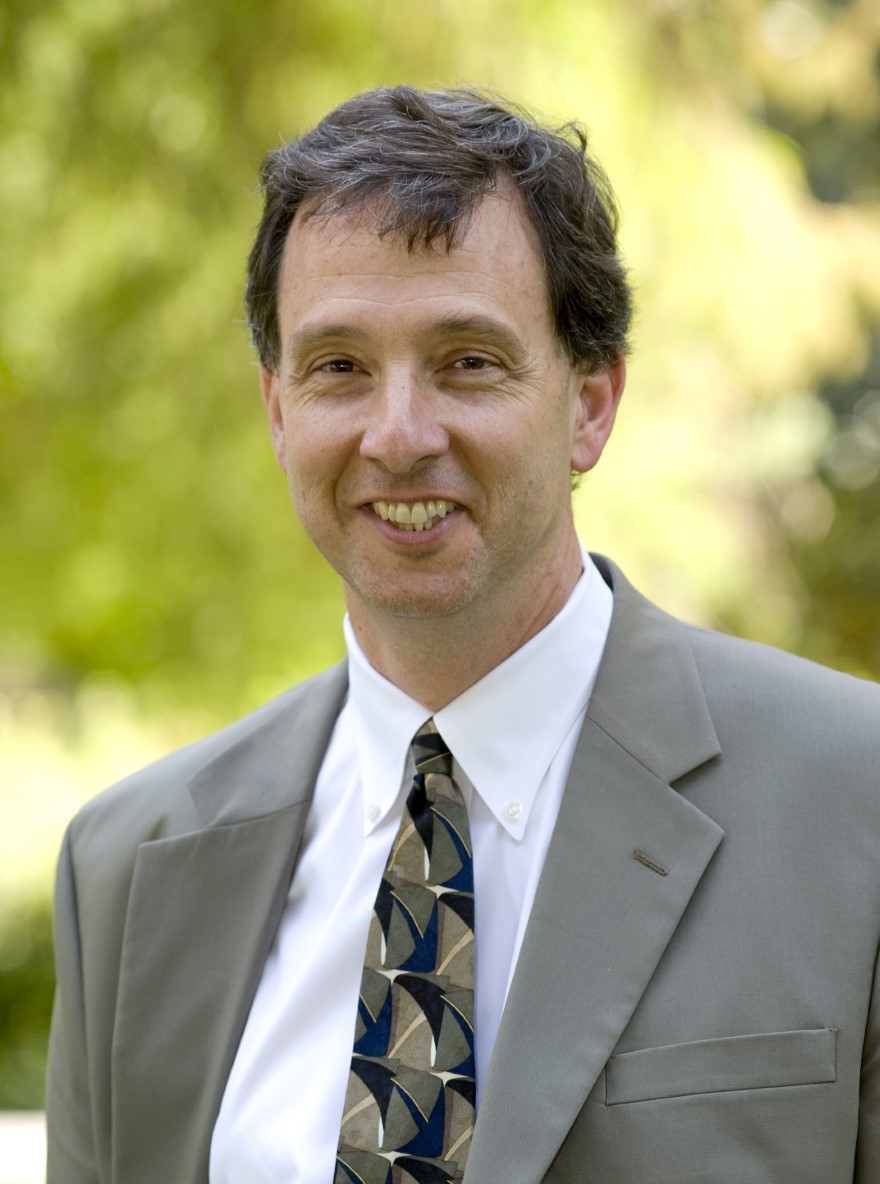 Water—it’s an issue that can be all-consuming for a lawyer, and for much of Alf W. Brandt’s career it seemed that way. Some geo-pundits believe the next major war will be fought over water, not oil. At the very least, its use or misuse can divide even the most civil community.

Which shouldn’t be the case, Brandt emphasizes while taking on a philosopher’s tone during an autumn interview with Vanguard. Let water flow through humanity and nature, he beckons. If managed responsibly and sustainably, it replenishes.

“Water is the thing that connects us most of all,” Brandt says. “As rivers flow, they connect cities. What happens upstream affects the bottom of the watershed. For 30 years, I have served in the middle of these critical issues for California.”

In 1990, during one of the state’s worst droughts, Los Angeles Mayor Tom Bradley appointed Brandt to the board of the Metropolitan Water District of Southern California, the world’s largest water agency. Since 2016 he’s been counsel to Democratic Assembly Speaker Anthony Rendon, a kindred soul on environmental matters.

But in a Golden State noted for, among other things, agricultural demand and population growth, as well as droughts, floods and wildfires depending on the area—finding common ground on any matter water-related is not for the easily discouraged.

Which he is not.

Twenty years ago, as U.S. Interior Secretary Bruce Babbitt’s lawyer for the Sacramento-San Joaquin River Delta, Brandt oversaw staff for six federal agencies writing the California Bay-Delta Program. In 2009, he was one of the leading drafters of the state’s Delta Reform Act. 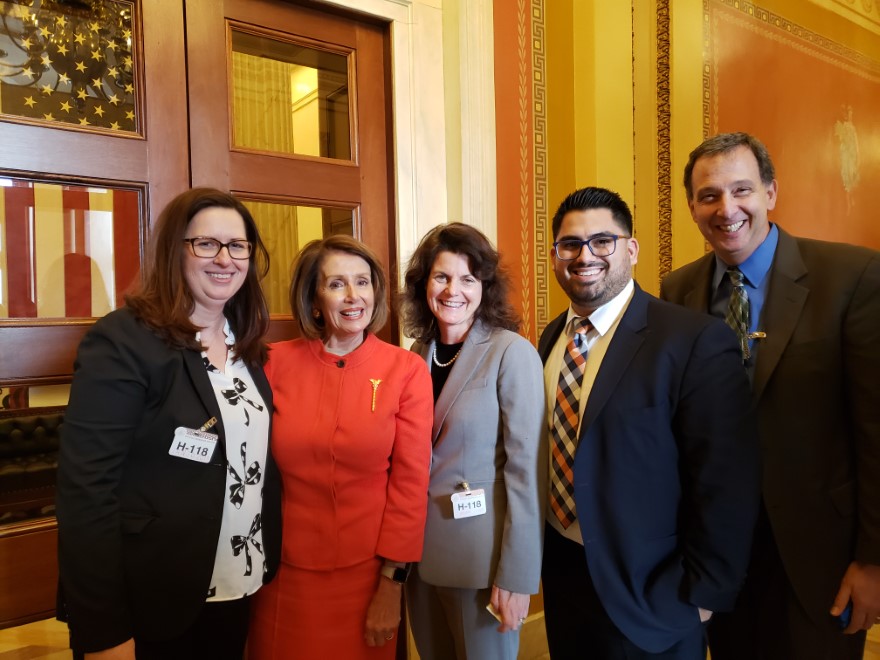 After meeting with Speaker Pelosi and colleagues, on the Speaker’s Balcony

His engagement on water extends beyond the borders of California and even the U.S., hosting international water delegations, organizing his state’s participation in the global Climate Action Summit, and working with Mexican authorities on cross-border pollution resulting from Tijuana’s deficiencies in sewage. He made his thoughts known as the Trump White House rolled back clean air and water regulations.

Brandt works on water with other national organizations—in the leadership of the American Bar Association’s environmental section and as former executive director of the “Dividing the Waters” program at The National Judicial College. He puts California’s water laws and policies at the forefront of the national conversation.

He’s found brothers and sisters in arms at Best Best & Krieger with its nine California law offices running from San Diego to Sacramento, and a team of environmental lawyers well-versed in the Golden State’s clean water, clean air, local government and endangered species acts. Brandt draws on their expertise, whether he is in Sacramento or at The National Judicial College.

Justice in the courts

As 2020 and COVID-19 developed, Brandt took on new challenges. The pandemic closed the legislature and Brandt worked with his colleagues to reopen, while complying with the state Constitution’s open meeting requirements. 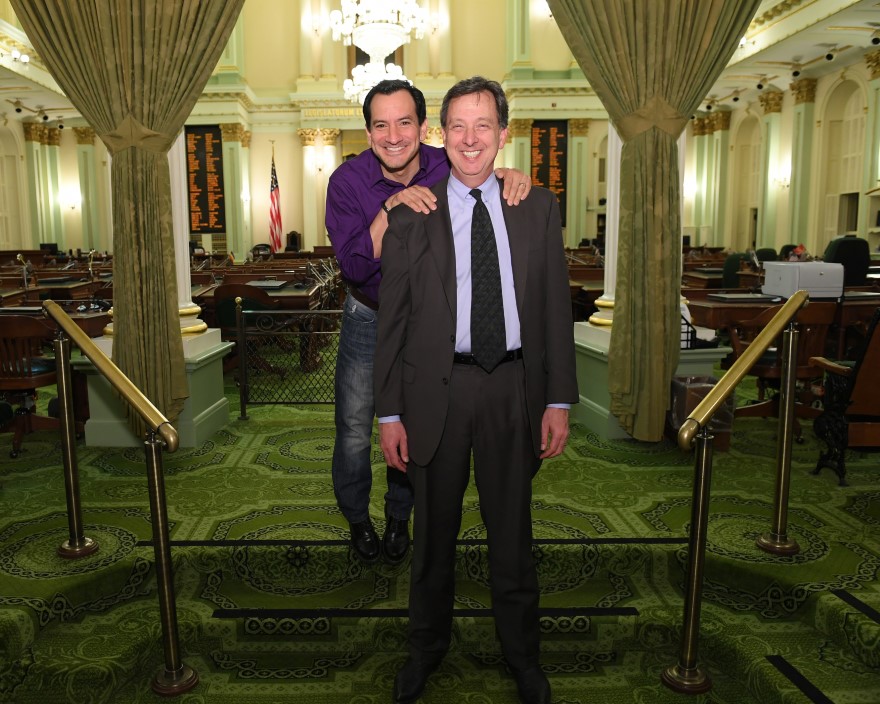 When the bill encountered opposition from the conservative-leaning Alliance of California Judges, Brandt drafted a response, citing the long history of debate over the effectiveness of so-called Batson-Wheeler motions questioning racial bias in peremptory challenges. He then worked with Weber to negotiate amendments with the Judicial Council to pass the bill and garner Gov. Gavin Newsom’s signature.

Working on the most central issues of justice fulfills Brandt, but he always comes back to what brought him into public life—water. “Water is so central to who I am,” Brandt says. “It’s where I have the most expertise.”

And he needs it, given how water seems to flow so unequally. He laments how 1 million Californians lack safe drinking water, mostly in small rural and urban communities. His advocacy has factored in as the state addresses environmental justice. The more the state digs, however, the deeper the problem appears. 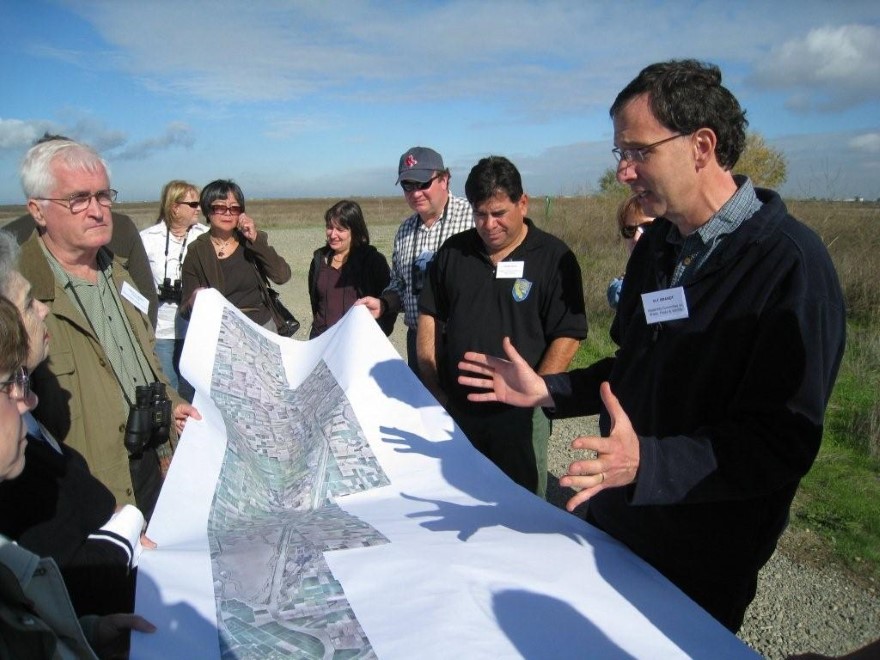 So Southern Californians look northward for water, but the mountainous snowpack isn’t as dependable as in years past, evidence of climate change abounding. There’s talk of boring a tunnel beneath the Sacramento-San Joaquin Delta but that would unleash other environmental problems. Parts of the Central Valley that once seemed a Garden of Eden are sinking due to the over-pumping of aquifers. Desalination may seem like a magic bullet, but it requires much energy and can harm ocean habitats.

So there’ll be lots for Brandt to do, should he so opt, in his post legislative life to continue his cause, which seems a certainty.

“We are made of water and so dependent on water,” he says. “We have to do water together. It all comes back to pursuing your passion, supporting the mentors who inspired you and learning continually.”

Those mentors started with Mayor Bradley and have included environmental activists, judges and professors such as the late Joe Sax, godfather of modern water law. Each contributed to Brandt’s growth, inspiring him to make a difference in the world of water and beyond. 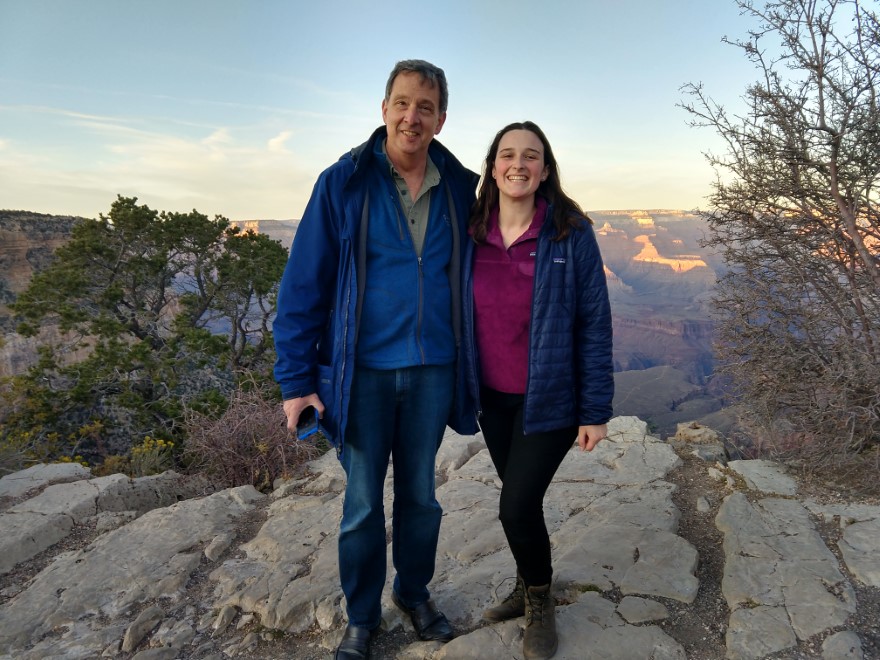 Water often leads Brandt to other fulfilling projects. While leading Rendon’s Los Angeles River efforts, he worked with world-renowned architect Frank Gehry in facilitating a $100 million cultural arts center along the shore. All the better if such a facility has the locals pondering the well-being of this critical 51-mile waterway that flows from Canoga Park through downtown L.A. en route to Long Beach.

Brandt acknowledges that it can take some doing to bring diverse factions to the table to discuss something as contentious as water rights, but he draws from lessons about conflict resolution and compromise from Berkeley Law and Harvard Law School, where he spent a year.

Given the common denominator that water should be, compromise should be possible. But as experience has taught Brandt, it can call for some cajoling and arm-twisting.

“It’s why I’m here,” he says. “I find a lot of fulfillment in what I do to resolve conflicts in water.” 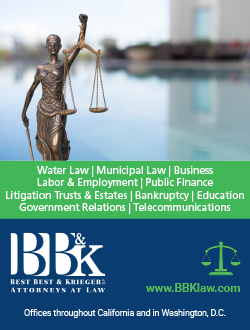