How much simpler was the job, Jeremy Reich recalls, in 2014. Fresh out of Rutgers University with a law degree and MBA, the then-26-year-old became a one-man legal team at Unlimited Technology Inc. 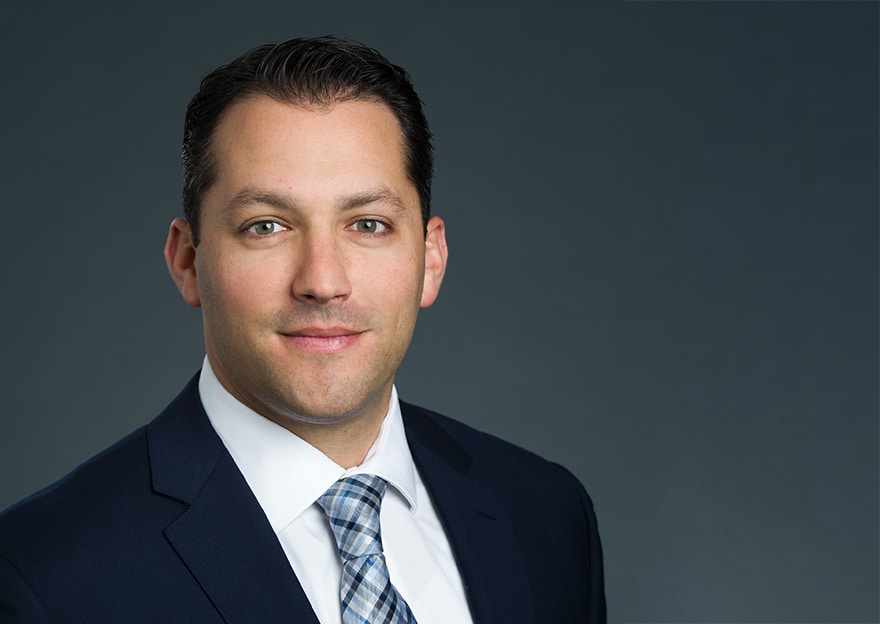 Reviewing, revising and drafting those deals will always be part of his responsibilities, only the process has grown exponentially more complex as Unlimited Technology strives to stay ahead of a hockey stick of a security curve. Among other concerns, that means overseeing not just a client’s physical premises, but its digital infrastructure that can be a virtual goldmine to the global menace of hackers.

“Any security company that persists in doing things the old way—not thinking of new threats or of new ways to manage and integrate systems—will soon be left in the dust,” the lively and personable Reich tells Vanguard in December. “Innovation is critical. We’ve got to be the most proactive of any firm in this business.”

Most security systems being a collection of different devices from various technology companies, these disparate items don’t always communicate with each other very effectively.

Said to be device-agnostic, Exero monitors all servers, routers, firewalls, cameras, access control panels, switches and whatever other devices are on a client’s network. It collects real-time data, analyzes the health of devices, provides alerts and even allows Unlimited Technology to preempt security threats before a supervisor may even suspect something nefarious or vulnerable is in the works. 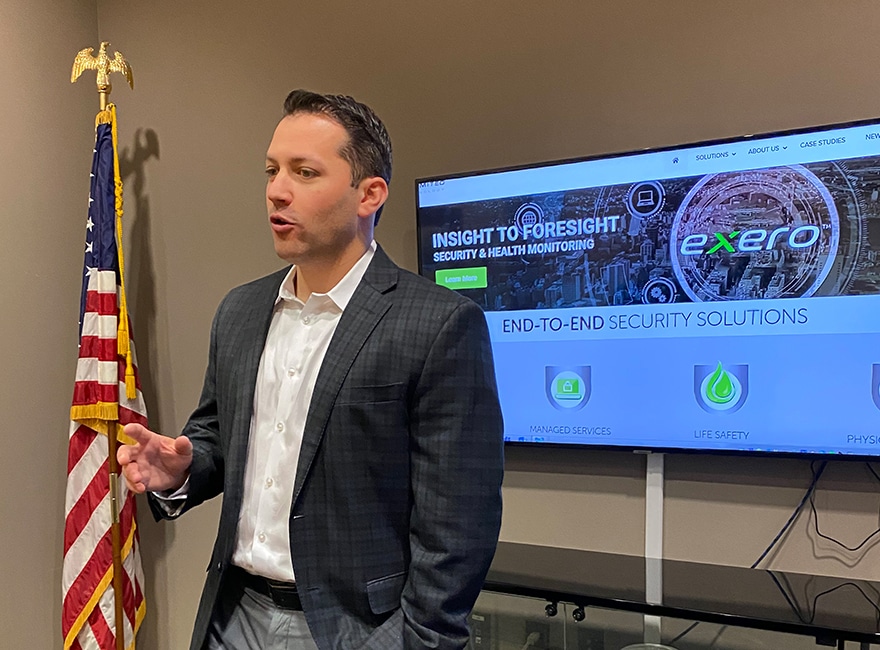 While Unlimited Technology doesn’t manufacture the products that Exero monitors, it has strategic partnerships with the manufacturers of security devices. In using Exero, Unlimited Technology collaborates with a client company, figuring out its security needs, and assembles a custom designed system, proactively servicing and upgrading it as need be.

Such a specialty service involves Reich in all facets of the business, including contracting with international clientele, working through day-to-day operational challenges as well as resolving disputes with vendors.

Though the clientele often is kept confidential, Reich can describe some recent customers that include an entertainment company which enlisted Unlimited Technology’s help at its massive Manhattan headquarters.

No room for down time, that client told Unlimited Technology, who worked with a general contractor, consultant and various manufacturers in fine-tuning the global security operations center as well as all remote offices. After construction was completed, Unlimited Technology installed Exero health and cyber software, and a long-term servicing contract.

Then there was a chemical industry heavyweight. It needed help in upgrading its closed circuit TV infrastructure without the costly replacement of its cabling infrastructure. Unlimited Technology’s experts devised a cost-effective solution of fitting those cables with Ethernet adapters that don’t require programming. That client lauds Unlimited Technology for reduced costs and heightened safety.

“While I’ve had the same title since I started, the scope of my job has expanded significantly,” Reich goes on to say. “My role had been very narrow, with my efforts directed to the areas that needed the most attention. It’s gone far beyond the day-to-day responsibilities of a typical legal department.”

Part of that comes from him still being the lone in-house lawyer—“the most and least senior member of the team,” he jokes—but maybe more from Reich’s eagerness to contribute on all fronts.

Which seems par for the course.

Its global clientele notwithstanding, Unlimited Technology has grown over 200 percent since Reich joined the company, which remains a somewhat lean organization with a modest workforce of around 140. Reich has been among the prime movers in developing the human resources department, just as he’s assembled and enhanced the legal wing through relationships with outside counsel. 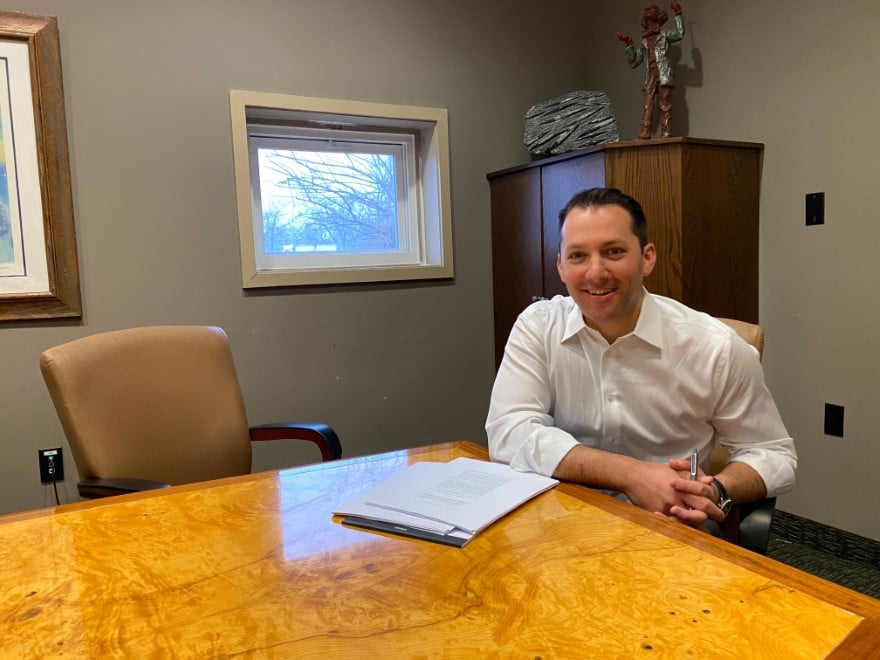 He’s also had some mergers and divestures to finalize, and is counted upon to ensure that the risk of any endeavor is placed on the appropriate party, be it Unlimited Technology, a customer or a third party.

“If you were to ask what I’m most proud of, it’s having a direct effect on the strategic direction of this company,” Reich says. “I’ve been able to blend business with legal, playing both attorney and entrepreneur. My role here is not only to consider the legal implications of any situation, but to also balance it with business practicalities. In each challenge there’s an opportunity in disguise.”

And he puts pressure on himself to find it. Now 31, Reich remains the youngest member of the leadership team by at least 15 years. He’s also been in-house from the get-go, with Unlimited Technology as well as its PSB Exero affiliate. 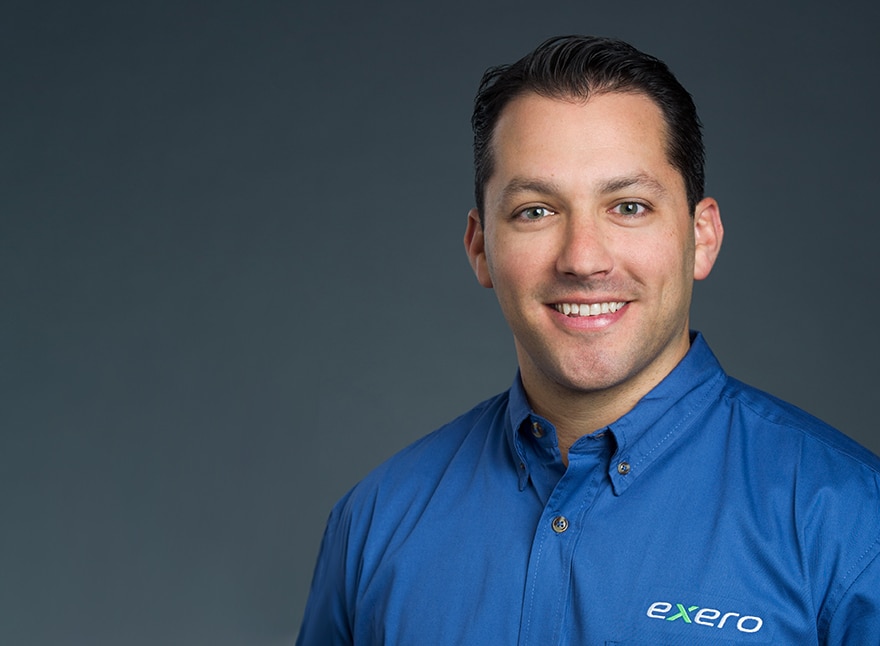 For that he’s grateful, but also mindful of the intangible value of an in-house legal department that some may not recognize.

“At law firms, an attorney is a revenue producer. I’m very sensitive to the fact that in-house, I’m a cost center,” he says. “The return on investment of my cost is difficult to measure quantitatively, but where I think I add value is through my ability to evaluate and proactively mitigate risk. It allows us to scale faster and support larger customers.”

And that’s the business-friendly direction Reich always leaned to, his entrepreneurial nature on display even as a University of Wisconsin-Madison business administration undergrad when he was managing partner of Runaway Productions, a college marketing firm specializing in guerilla campaigns and promotional events for local and national advertisers.

He’d sample the law at Rutgers, clerking at New Jersey’s superior court and being a teaching assistant. The business-legal mix prevailed, however, and Reich settled into an in-house role where he feels both humbled and at home.

“We’re selling technology-enabled solutions, not Jeremy’s billable time,” he says with another laugh. 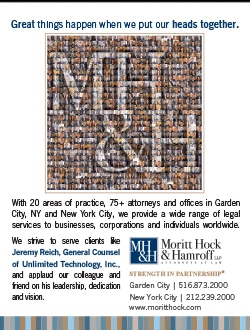 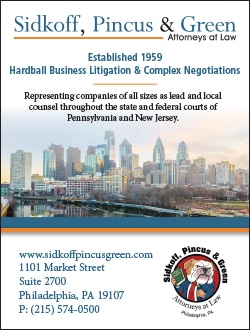