When you got the Google Calendar invite a few months ago—the one for 11 a.m. titled “Meet with Genesys Chief Compliance Officer Allen Chiu”—you figured the call would take 30 minutes. An hour, tops. Right at 11, the phone rings. It’s your assistant.

“Allen Chiu is here,” she says.

“No, I mean here in the building.”

In a face-to-face meeting that can last up to several hours, Chiu presses you on how you’re implementing Genesys’ technology; hurdles you’ve faced; compliance questions you’ve received. By the end, one thing is exceedingly clear: This guy means business—in the friendliest way possible. 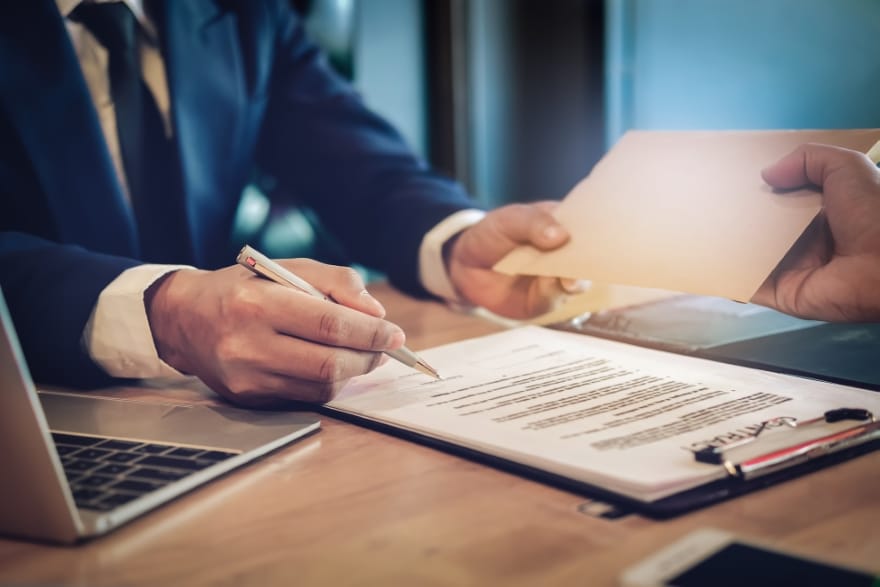 Oh, and by the way: Chiu spent seven years as an attorney in the U.S. Department of Justice. No pressure!

“Just the fact that a chief compliance officer shows up at your door to conduct an audit: That demonstrates the importance of compliance,” says Chiu, who joined the California-based Genesys in 2016. “You can’t understand someone’s processes and operations until you see them firsthand.”

Part of the urgency stems from the nature and scope of the company’s wares. Specializing in customer experience technology—like the kind that uses personal data to make your airline ticket booking experience more seamless—Genesys has partnered with more than 1,000 companies around the world, including some household names (the list is kept secret).

It’s Chiu’s job to safeguard that data in compliance with state and federal laws. Shortly after joining Genesys, Chiu implemented an audit policy for all of the company’s partners.

The first step, known as a pre-advance audit, involves gathering documents and policies relating to a partner’s compliance efforts. On the back end, Chiu and his team review every transaction Genesys has made with the company, to understand any potential regulatory blind spots.

“We’re not just doing an audit’ we’re trying to leave a piece of Genesys with all of our partners,” Chiu says. “That way, when we follow up six or 12 months later, we’re essentially asking for updates.”

Chiu has been equally diligent in getting Genesys employees on board. One of his biggest initiatives was to implement annual company-wide compliance trainings. Covering things like anti-corruption, cybersecurity and data privacy, the modules—required of all of the company’s 5,000 employees, interns and executives alike—have been a rousing success, to the tune of 100 percent employee completion rates the past two years. 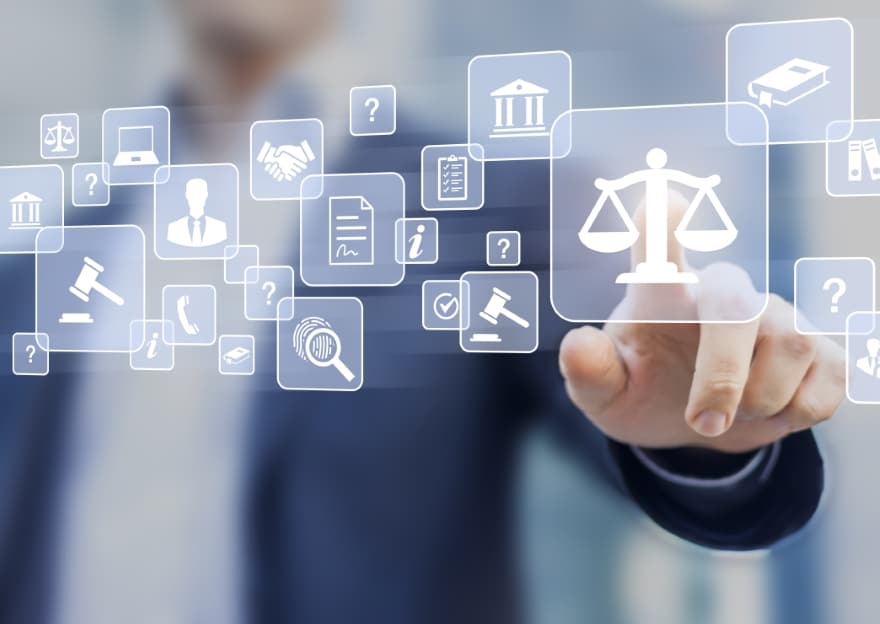 As Genesys looks to expand its presence abroad, Chiu has also focused on getting the company’s international operations above board, particularly in high-growth centers like Hyderabad (India), Belfast (Ireland) and Manilla (Philippines).

By leveraging each office’s HR department Chiu’s aim is to create a compliance framework that respects cultural differences without compromising on the big picture necessities.

“The risk you run into when you’re growing the way we are is bringing in people faster than you can answer the question, ‘What kind of company do we want to be?’” Chiu explains. “What you can do is tailor your training to make it as effective as possible for that particular region.”

Growing up as one of the few Asian Americans living in a hardscrabble section of Los Angeles, Chiu was always cognizant of the injustices in his community—racial, social and otherwise.

But it wasn’t until his time at the University of California Los Angeles (UCLA), when he started an internship at the district attorney’s office, that Chiu realized the impact he could have.

“My role was to talk to victims of crimes and give them advice—to be an advocate,” Chiu recalls. “People view prosecutors as the ones putting people in jail. But for every crime, there’s a victim.”

After earning his J.D. from UCLA in 2005, Chiu served as a law clerk for a U.S. District Judge, who at the time was trying to force the government to reunite minors with their parents—a campaign Chiu says left an indelible mark on him not just professionally, but personally.

In 2009, following a three-year stint at the L.A. firm of Latham & Watkins, Chiu was hired as an assistant U.S. attorney for the Central District of California. Working for the National Security and Criminal divisions, Chiu participated in the district’s first terrorism trial, involving four Americans who’d attempted to join the Al Qaeda terrorist group.

Throughout his early career, Chiu was fascinated by the intersection of individual privacy and national security and how people’s personal data figures into that nexus. When he learned that Genesys was looking to hire a chief compliance officer, Chiu saw an opportunity to dive into that area—and bring his longstanding love of public service to the private sector. 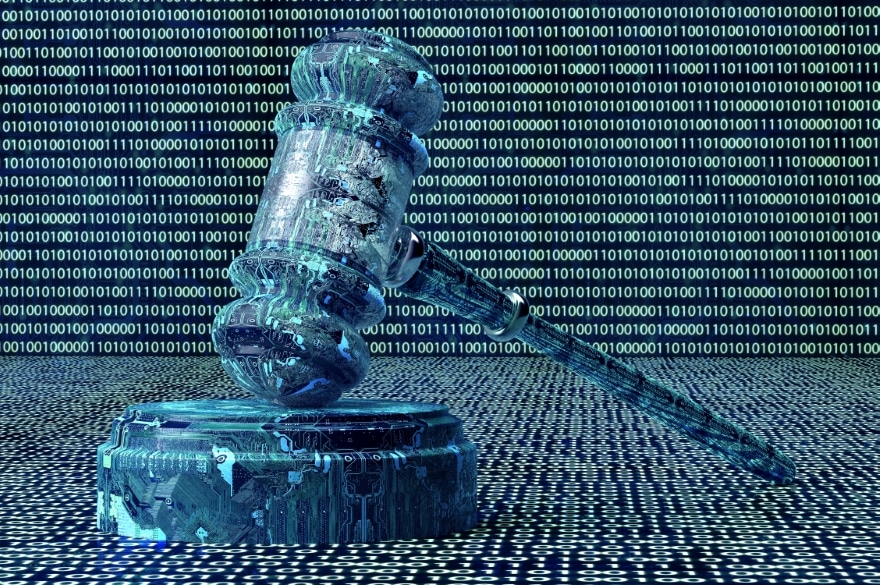 Three years later, Chiu’s efforts have helped Genesys grow from 250 employees to more than 5,000—with impressive earnings to match.

Still, Chiu will be the first to tell you, it’s far from a one-man show.

“Compliance isn’t a solo sport,” Chiu says. “You cannot have an effective compliance program without a healthy partnership between all of the business units. Luckily, we have that here.”

For the record, Chiu says his door is always open. So long as you’re ready for him to knock on yours. 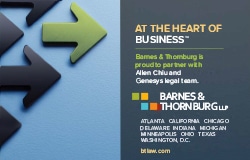