Building the case against undue liability

Design professionals applauded a ruling earlier this year, by the Maryland Court of Appeals, upholding a lower court ruling protecting a company against claims for purely economic damages by a contractor with whom it did not have a contractual agreement.

This principle, known as the Economic Loss Rule or the Economic Loss Doctrine, was championed in the case of Balfour Beatty Infrastructure Inc. v. Rummel Klepper & Kahl LLP, by numerous professional associations that filed amicus curiae briefs in support of what they say is critical protection for architects, engineers and related practitioners.

The American Council of Engineering Companies (ACEC) was a leading member of this group. 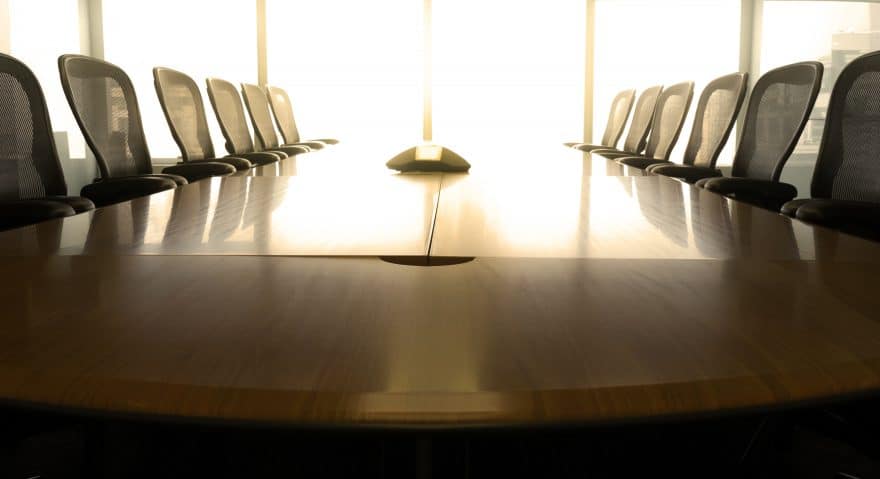 Headquartered in Washington, D.C., ACEC is a nationwide federation of 52 state and regional member organizations that advances the business interests of some 5,300 companies which build much of the infrastructure so essential in keeping the nation moving ahead. (At least a few of those members have been featured in Vanguard, some of them written about in this edition.)

Litigation being a fact of construction life, ACEC engages in advocacy and education to protect its members from excessive liability and non-meritorious lawsuits. While applauding the Maryland court’s verdict, ACEC recognizes that Balfour Beatty is not the last word on the question of the Economic Loss Doctrine.

“This doctrine is a battleground issue in states across the country; however, Balfour Beatty is an important and satisfying victory in this ongoing struggle to protect our member firms,” says Charles C. Kim, ACEC’s general counsel and director of policy and strategic planning.

Though not necessarily a landmark case, Balfour Beatty v. RK&K could have industrywide implications.

The issue arose from the city of Baltimore retaining the planning-engineering-construction heavyweight RK&K to design a treatment facility on the Chesapeake Bay. The city then solicited bids for its construction, contracting separately with Balfour Beatty. When the latter company incurred delays and increases, it sued not Maryland’s biggest city but RK&K, alleging design defects.

Last year RK&K successfully moved in a trial court to dismiss the complaint, arguing that Balfour Beatty was seeking economic losses that Maryland law didn’t allow since the two companies were in contract with Baltimore, but not with each other. Balfour Beatty took the case to the appellate court, which ruled last winter that the economic loss doctrine precluded the contractor’s claims of negligence and that privity equivalent concepts of extra-contractual duty did not apply.

With similar disputes pending in other states, Kim says ACEC remains vigilant because a weakening of the Economic Loss Doctrine would not only harm design professionals, but increase the costs of public and private construction.

That doctrine is one of a number of legal matters on ACEC’s plate—matters that often go to Kim, a 55-year-old Catholic University Columbus School of Law graduate tasked with the constant challenge of advancing a massive industry’s legal interests.

In its simplest terms, it’s a two-fold mission, he says. 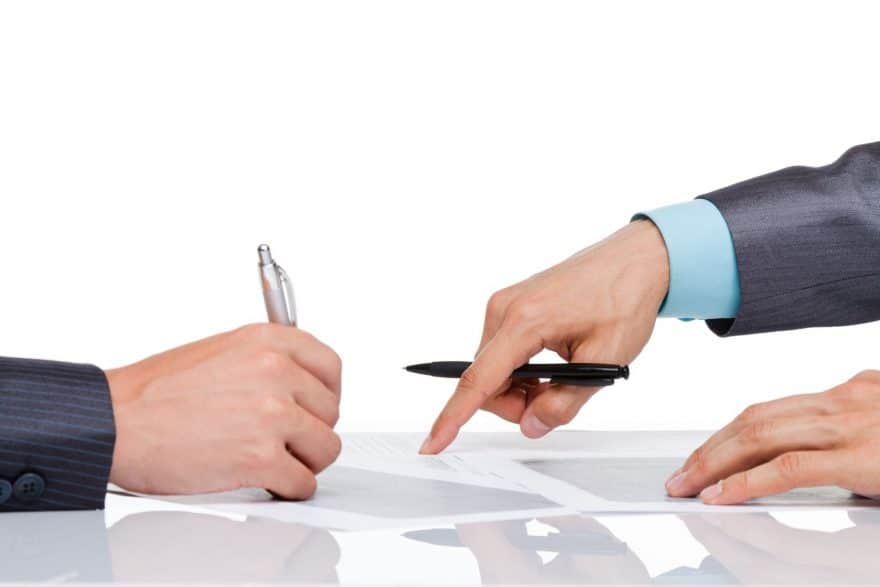 First, as a nonprofit trade association, ACEC must work to comply with the same national, state and local laws that apply to any such nonprofit, tax-exempt organization.

Second, there is the legal education mission of ACEC. Although the council does not provide individual legal advice to its members, it does disseminate information on the major legal issues and obstacles that member firms encounter. This helps the firms’ own in-house counsel in their front-line fight against unfair liability exposure and frivolous claims.

Kim works directly with a number of in-house and outside counsel to ACEC member firms as staff director for both the ACEC Legal Counsel Forum and Risk Management Committee.

“These are some of the finest legal professionals in the country, and they protect the interests of design professional firms with great industry, wisdom and integrity,” he says.

Kim partially attributes his keen interest in public policy to his parents, who brought him to the United States from South Korea before his second birthday. Both parents worked for the federal government, and they stressed education and service to the country.

Even before graduating from law school, Kim was drawn to working with nonprofit associations, and a legal internship with ACEC in the summer of 1994 further intensified that interest. Upon coming aboard in 1998, he assumed the duties of assistant director for state legislative affairs, and he was promoted to general counsel in 2000, taking on the role of director of policy and strategic planning three years later.

Now entering his 20th year with ACEC, Kim says his work with the trade group has made for a very satisfying career, especially considering how ACEC’s mission supports and advances the national interest. Kim’s job involves a great deal of learning on the fly, as rules and regulations change and technology advances. At times, the latter might seem a mixed blessing to those directly affected, but viewed in macro terms, it’s progress, Kim says. 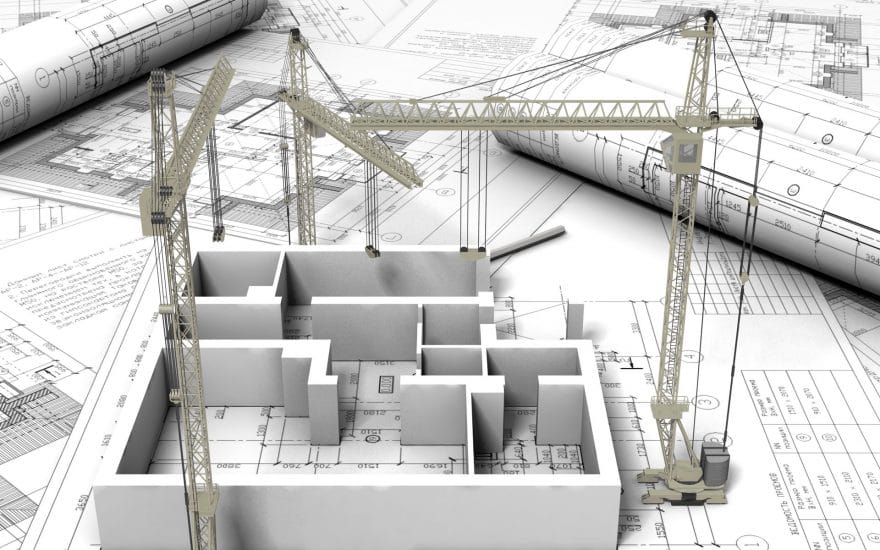 “Technology makes certain jobs obsolete, but people don’t necessarily disappear—they find other jobs, and very often in the same industry while doing different things,” he says. “The number of employees in our member-firms is higher than it has ever been, even with all the advances in technology.”

That fact is certain to keep Kim busy, especially with the new administration’s focus on infrastructure.

“The state of U.S. infrastructure is so dire,” says Kim. “A top legislative priority of ACEC is to support infrastructure projects throughout the states. We view it as a critical mission for America’s health and prosperity.”

Continued progress is expected, but it won’t come without a host of legal issues that will have Kim’s attention.