It’s a career path that runs from NASA’s Goddard Space Flight Center to above the Arctic Circle—with a cameo on the “Jimmy Fallon Show” thrown in for good measure—but Katie Norton says it’s not hard to follow.

“There’s a lot about my story that’s nontraditional in the legal industry,” she says. “I wasn’t a person who went to law school right out of college. I went at night while working full time.” 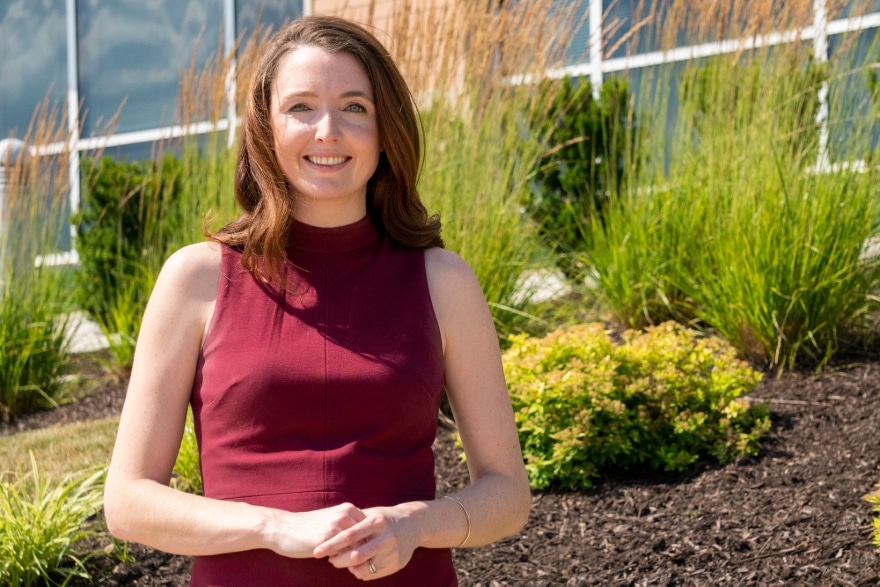 “Our company represents the businesses interests of an entire people and contributes to sustaining a culture and a way of life,” Norton explains.

Of exports and talk shows

ASRC Federal’s work with NASA is part of its diverse approach to ensuring it provides sustainable returns to its shareholders, which is an ever-growing population.

Within that framework, Norton now works with agencies beyond NASA supported by the ASRC Federal family and myriad export rules she cut her teeth on. 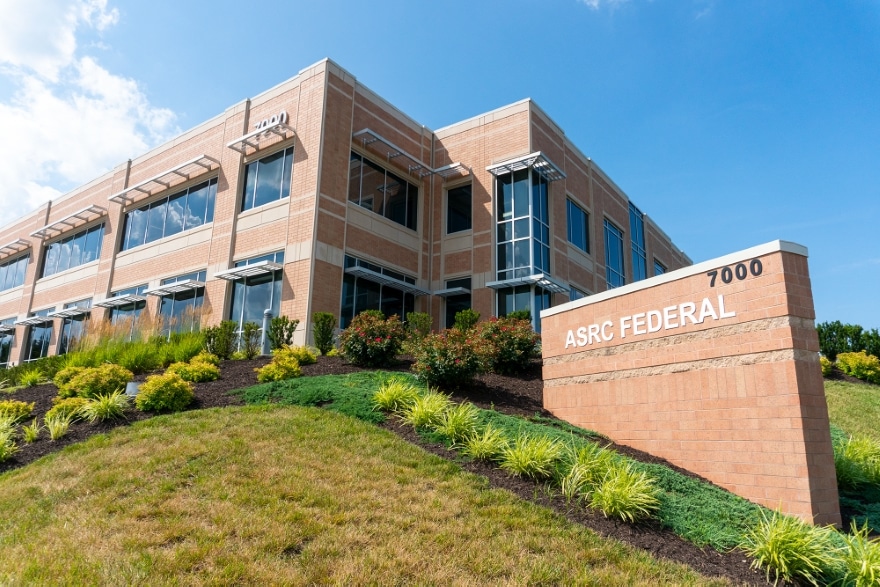 “I’m a fairly new lawyer, so every issue that comes my way is a challenge in its own way, and the government contracts field is very complex and highly regulated,” she says. “One person cannot solve every problem. It takes a team to manage the contracts and deliver to the customers.”

Norton’s career at ASRC Federal began in 2009 when she was assigned a position as an export compliance analyst, assisting NASA’s Goddard Space Flight Center in complying with U.S. export regulations.

Located in Greenbelt, Maryland, Goddard’s purview includes the Hubble Space Telescope and managing communications with the International Space Center. The Center will soon be operating the James Webb Space Telescope.

“I really enjoyed working with engineers and scientists, my whole family are engineers,” Norton says.

Before items are cleared for launch, they undergo a final inspection in a Center cleanroom. It was here Norton got eyes-on experience as a cleanroom photographer; something she says helps her understand the technical details engineers described to her as part of her export compliance work.

It was the deeper looks into space that led to Norton’s appearance in a sketch on Jimmy Fallon’s show detailing NASA’s work on the Hubble Space Telescope.

“NASA has such an amazing mission with so many passionate employees and contractors,” Norton says. “It was wonderful getting to participate in a sketch that helped people understand something about NASA’s story in such a fun, youthful way.”

Her export compliance analysis work with NASA piqued Norton’s interest in law school, she says, because a law degree would leverage how she could work with tech companies.

“Most of the engineers I worked with were frustrated by export control regulations and I was able to translate the complex regulations into something that was both understandable and implementable for a technical program,” Norton says.

While interested in law school, Norton was as committed to getting her degree on her own terms, attending the University of Maryland Law School in Baltimore at night—after her 9-5. But while the schedule prevented her from participating in moot courts and law reviews, the experience proved a formative one.

“I went at night, graduated in three years. I did that because I had a job opportunity,” Norton says.

Her pragmatic approach to debt played a role in how she earned her Juris Doctor in 2015.

“I was hyper-aware of law school costs. I was never going to take the chance of not having a job and $150,000 in law school loans,” she says.

Norton’s pragmatism is deeply rooted to her upbringing in Annapolis, Maryland. She attended George Washington University in Washington, D.C., on a lacrosse scholarship, where she never missed a game. As her graduation approached, so did the 2008 recession. While she recalls others losing job opportunities for economic reasons, she had landed a post as a project analyst for the U.S. Department of State. After a year there, she joined ASRC Federal.

Norton is married and has two children. She was five months pregnant with her first child when she took the bar exam in Maryland, and gave birth the day she was due to be sworn in as a member of the Maryland bar. 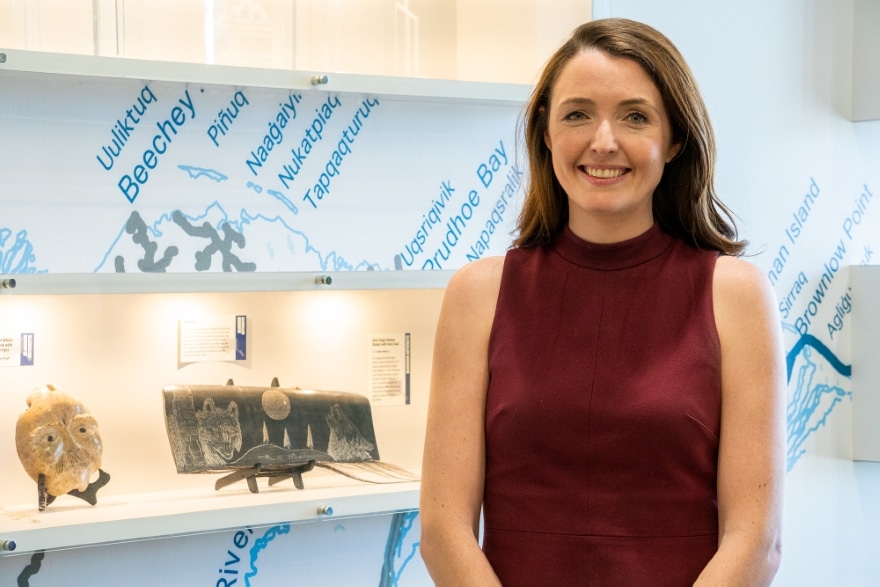 “I called the court to reschedule it before even letting my mom know I was in labor,” she recalls.

Named a corporate counsel in 2015 at ASRC Federal, Norton says the job gives her a needed work-family balance.

“I really enjoy the culture of our company,” Norton says. “It is so different than my experience in other places; very focused on core values about community, teamwork and family, and to me that is really important.” 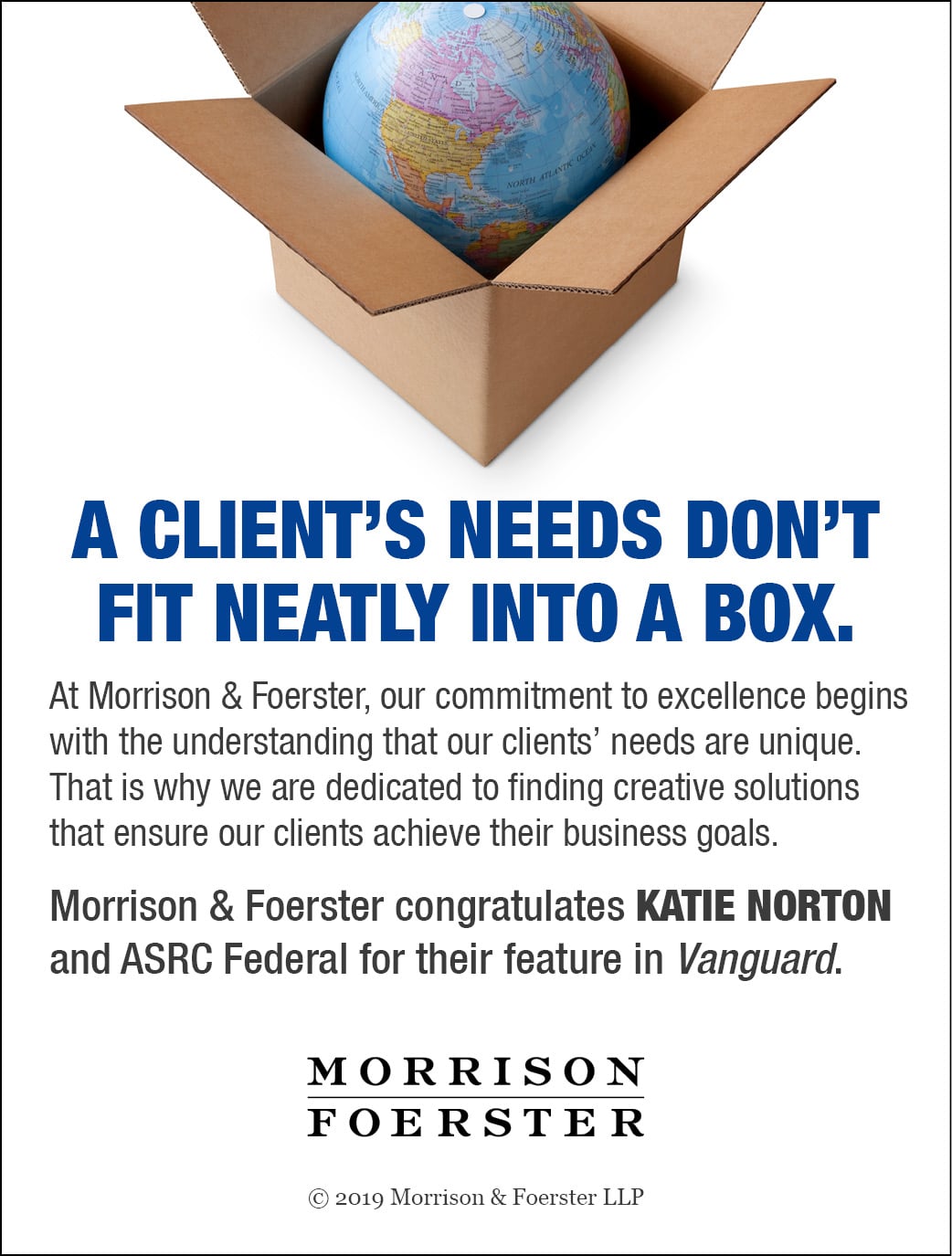