Here’s the situation. After graduating from Rutgers, The State University of New Jersey, Andrew Stillufsen wasn’t sure what he wanted to do. So, like so many other 20-somethings, he headed to the Jersey Shore and worked at his family’s seafood restaurant, Red’s Lobster Pot. As general manager, he helped serve clams, shrimp, crab cakes and lobster to locals and tourists alike. The sky was always blue, and the sun was always hot.

“Then one day, I burned myself pretty badly while cooking, and realized that restaurant life wasn’t for me,” he says. Seven years after graduating from Rutgers, Stillufsen went to law school. 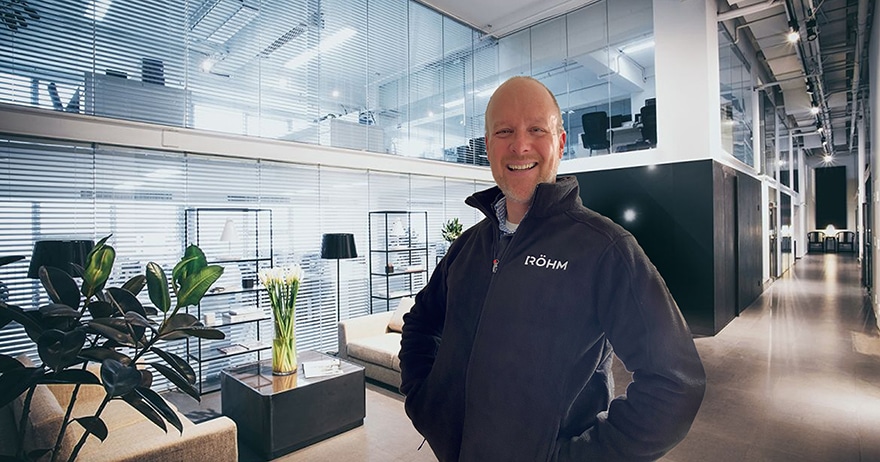 “I got to my first class with my notebook and pens but most everyone else had laptops,” he remembers. “It was intimidating.”

Nearly 20 years later, Stillufsen is in the prime of his law career and is the general counsel for Roehm America, a subsidiary of Rohm GmbH, the creator of the Plexiglas brand.

Stillufsen says Roehm was hit with a double whammy of challenges last year between the pandemic and the transition away from Evonik, its former parent.

“How we become a new company is really central to our identity,” he says.

Adjusting to a new work environment—going remote and working without a parent company—led Stillufsen and the legal team to review all the policies and procedures to ensure they applied to the new company.

“We had to decide how much we wanted to change, and figured out if we had the same regulations and same risks,” he says.

For instance, as a subsidiary of a German company, Roehm America is subject to the European Union’s privacy laws, which are more stringent than those in the U.S. and require even more thorough compliance and regulatory review, especially related to data privacy.

Also, as part of the transition, Stillufsen helped introduce a new code of conduct that included the same prohibitions—think bribery and corruption—but with language that was less prescriptive and more general.

There are different standards of acceptable corporate behavior in China compared to South Africa or the U.S., and Stillufsen had to address them. For example, in some countries, it’s permissible in some circumstances to give or accept minor gifts in a reciprocal relationship. Stillufsen says the Roehm code of conduct has a higher standard.

“In some companies, the minimum standard is to not break the law,” he says. “We want to be higher than the law, because companies that aren’t meeting a higher bar aren’t in business for the long haul.”

A sea of changes

Unlike many businesses, Roehm America continued hiring during the pandemic to keep up with a historic surge in demand for acrylic sheets used to create barriers that comply with social distancing protocols. The company’s manufacturing plants have been operating at full capacity, too.

One of the most important decisions the company made was to institute a pod policy, Stillufsen says. Workers in one section of the plant were not permitted to cross over to other areas. It helped protect workers in the event of an outbreak, but he says there was only one suspected instance of infection throughout the manufacturing part of the company.

“All credit due to the diligence of the people at the plant to implement and maintain all the safety protocols,” he says.

Additionally, Stillufsen is working on implementing a new contract management system that will align with the system used by colleagues in Germany, and provide alerts when vendor contracts are coming due. He expects to roll out the new CMS sometime this summer.

“We’re pretty excited about it, because it’ll also mean that business employees won’t have to come to the legal team for contract information. It’ll be accessible by everyone,” Stillufsen says.

Contract management systems and privacy policies weren’t something he dreamed about as a child—being a lawyer never really crossed his mind when he considered career options in high school.

Stillufsen has a degree in political science and history from Rutgers and a law degree from the Brooklyn Law School. While in law school, he landed a job as a legal assistant at Kaye Scholer and immediately was staffed on a trial. He knew then he wanted to be a litigator. 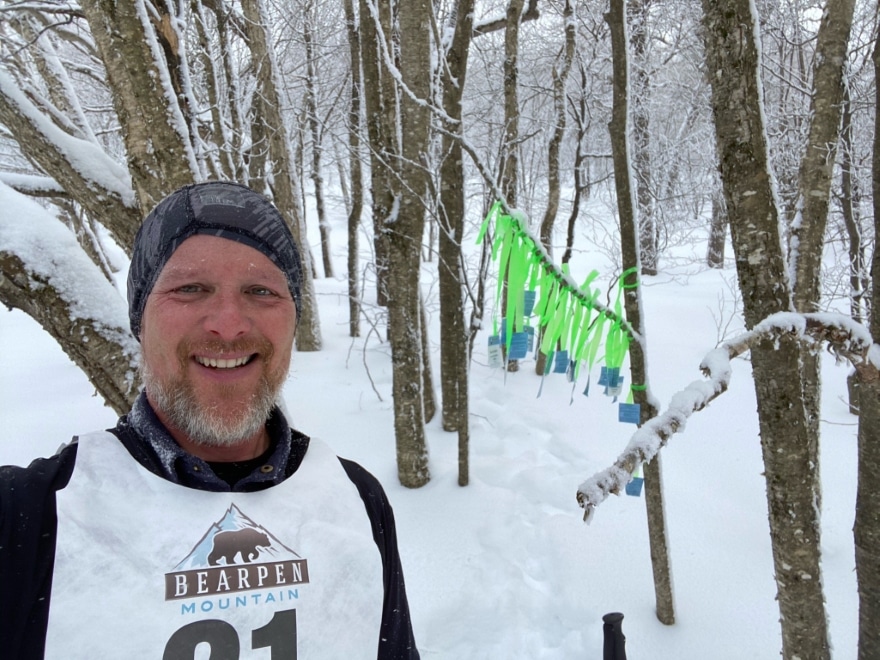 He spent nine years there as a product liability attorney before moving to a senior associate position at Reed Smith.

“To be a really successful litigator, you have to embrace the adversarial role and the battle,” Stillufsen says. “I liked it, but it didn’t love it.”

Stillufsen always thought he’d spend his career as an in-house lawyer for a pharmaceutical company, but he’s on a different path. Sure, he misses some of the litigation and the exhilaration of a victorious summary judgement motion, but he says he really enjoys working with people who didn’t go to law school.

“It’s more rewarding to me to be a part of a team of non-lawyers to solve problems and work toward a common goal,” Stillufsen says. “This fits me a lot better.” 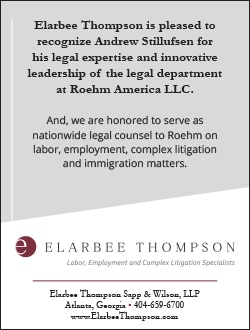