It’s perhaps the world’s biggest company that few know about, even though they can taste and smell its work every day.

Swiss-based Givaudan creates flavors and fragrances found in one of every three consumer items in the world, says Fabiola Rojo, the company’s deputy regional counsel for Latin America. Givaudan began operating in Latin America about 94 years ago, and it’s now doubling the size of its Mexico production plant in Pedro Escobedo, Querétaro. 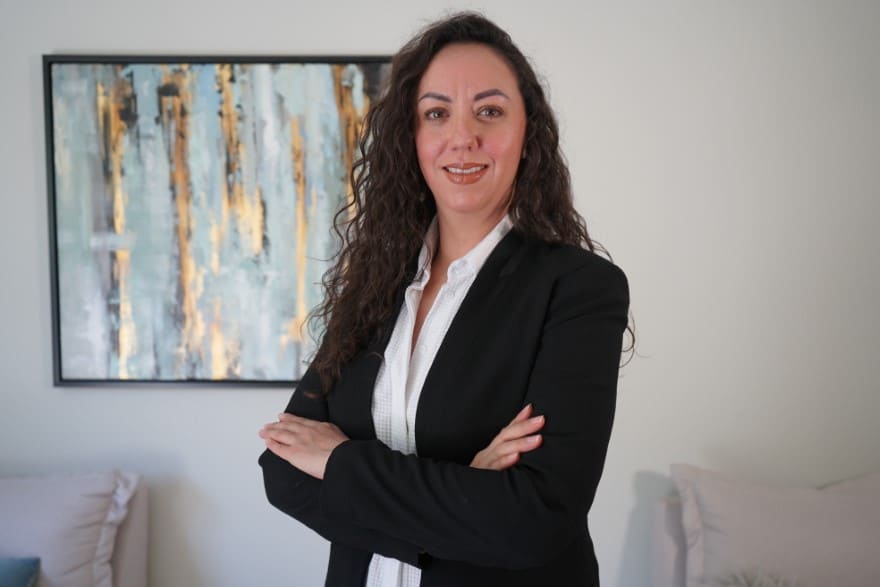 As Rojo helps guide the expansion, she’s also helping strengthen its commitment to diversity, equity and inclusion in the workplace.

“I have the approach of a lawyer who seeks results to simplify things. I want to be a business partner. My goal as an attorney is we have to be only in the places where we add value,” Rojo says. “I have to be consistent in what I think, say and do, and ensure it’s in line with the company purpose.”

The $75 million Swiss franc ($81 million in U.S. dollars) expansion of the production facility in Queretaro was close to breaking ground as Rojo spoke with Vanguard in November, and it’s expected to be opened at the end of 2023. According to a company news release, it will be highly automated from production to logistics. As she notes, it’s already one of the largest facilities in the industry.

Rojo has managed the legal aspects of expansion, which will also accommodate 400 employees. She’s also ensured the Givaudan complies with changes in national laws for outsourced labor enacted in April. Multinational companies are no longer allowed to subcontract labor, and she had two months to bring those operations in-house, she says.

Rojo worked with the federal and state governments to get contracts, permits and agreements for the plant expansion. She also has ensured contractors and vendors comply with safety and environmental regulations by following the legal and compliance process she helped create.

“We work locally as much as possible,” she says. “I also worked with a great and committed company team to meet labor reform while also meeting pandemic regulations.”

As construction commences on the expanded production plant, Rojo has also begun developing a company empowerment program for women, she says. It’s part of a five-year global DEI initiative by Givaudan, and while it’s just getting underway, Rojo spent the spring and summer leading a group working on gender-related issues and how to ensure equal opportunities for women. 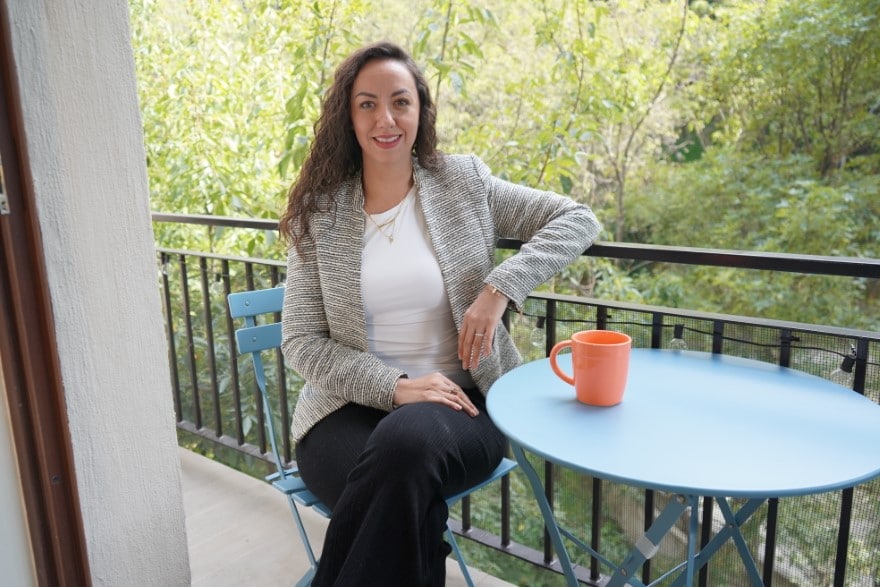 “The goal is to create a program for women to meet, recognize their abilities and have exposure, and develop problem-solving skills in all areas,” Rojo says. “We are going to work on education, coaching and introspection issues, so that they identify their skills and have a clear idea of ​​what areas they need to improve and exploit.”

Rojo adds she’s looking to ensure women have confidence in their skills and express themselves.

“You’re here because your opinion is important and you have to feel the empowerment to speak,” she says. “Make sure you have a seat at the table, own the seat and position, and be heard.”

Born and raised in Mexico City, Rojo says she knew she wanted to be an attorney from an early age.

“I never questioned myself,” she says. “I have an eye for detecting things people don’t see. That can be amazing and a headache. I have a very good sense for politics. I am a diplomatic person—I have been since an early age.”

She earned her law degree from Instituto Tecnológico Autónomo de México, including a diploma in antitrust and economic law. She then earned her master’s in international law and business from Pompeu Fabra University in Barcelona, Spain, in 2013. Before earning her master’s degree, Rojo was an associate at two Mexican law firms. In 2013, she joined Dow Chemical as legal counsel for Latin America North and Andean regions. 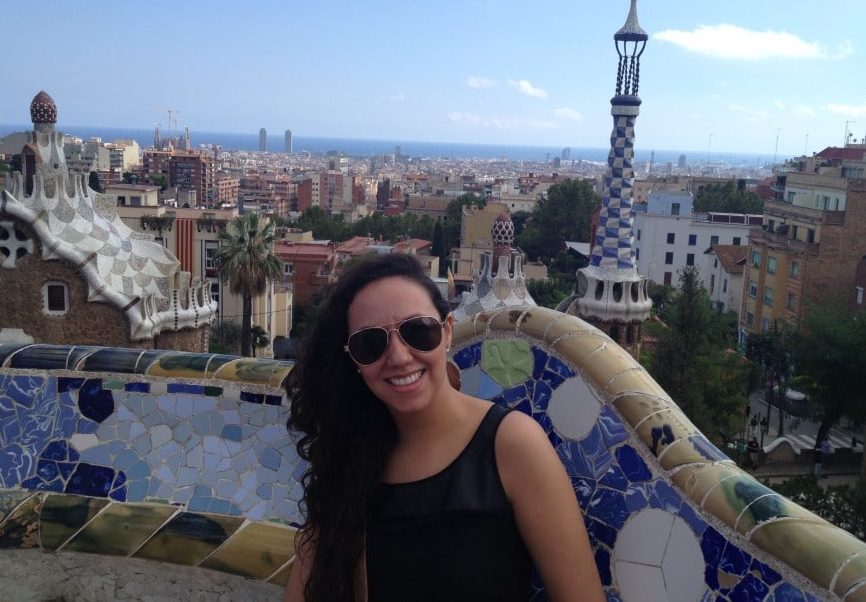 In 2018, Rojo became legal and compliance manager for Samsung Electronics’ operations in Mexico. While she guided the company through changes, including complying with new national anticorruption laws enacted in 2017, it wasn’t long before Givaudan came calling. She was hired January 2019 as its senior legal manager in Mexico and was promoted to her present role in January 2021.

While ensuring the company expands both its manufacturing plant and the opportunities for all its employees to advance, Rojo says her career has always been about applying lessons taught by parents, as well.

“I like to have a very human approach at work. I can inspire confidence when I put it together, and I am a good lawyer,” Rojo says. “I love to make people feel confident. It’s the best thing you can give a human being.” 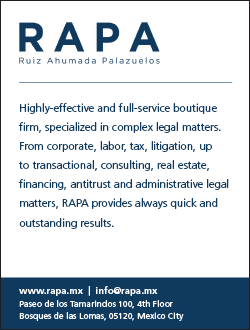